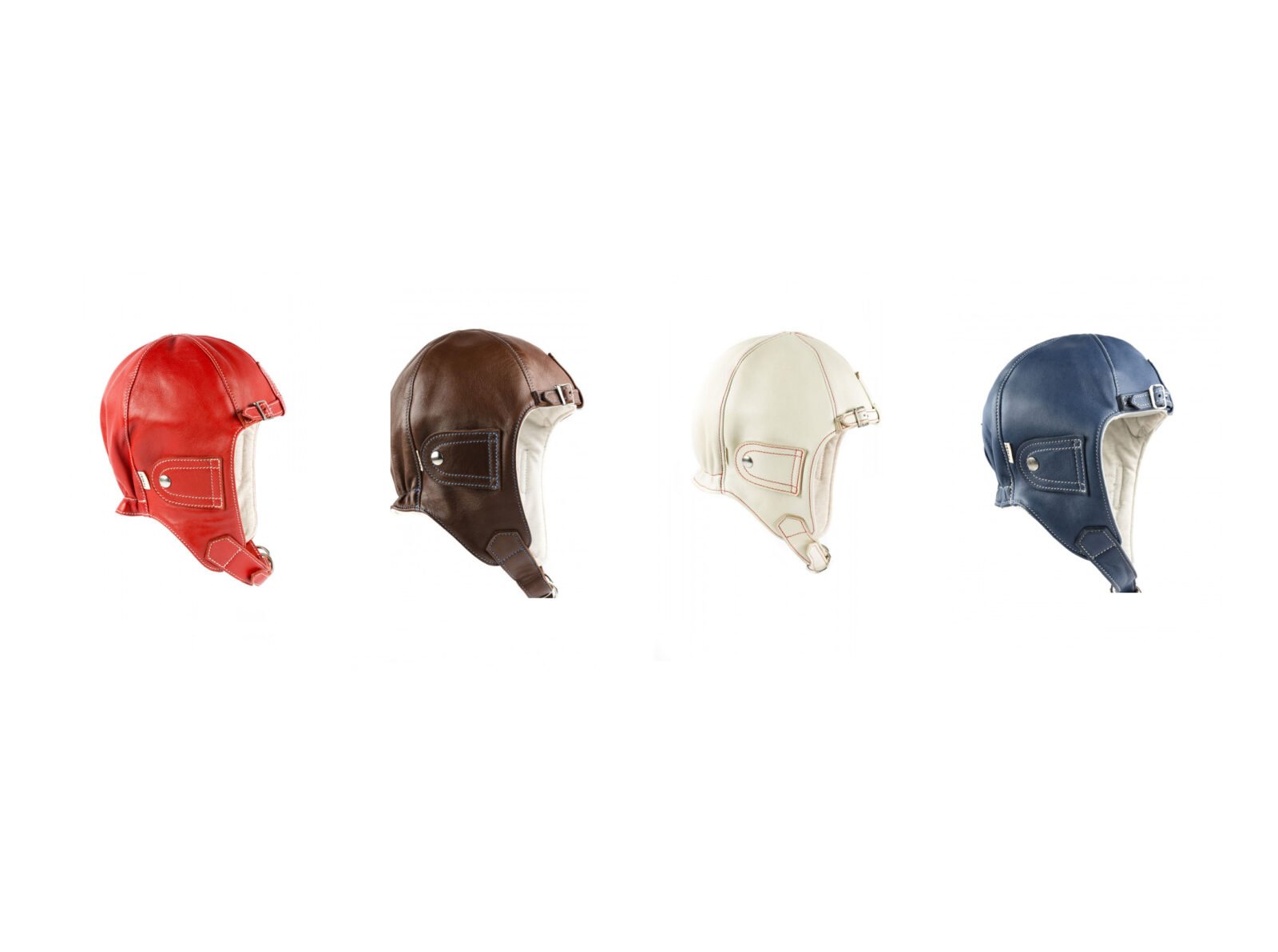 Chapal is a Paris-based company founded in 1832, Charles Lindbergh famously wore a Chapal jacket when he became the first person to fly across the Atlantic in 1927 from Long Island to Paris, taking 33 1⁄2-hours.

The French company developed a line of jackets and leather helmets for early aviators, these were later repurposed by racing drivers and put to use on the race tracks of the 1930s. Chapal would be commissioned by the US Military to produce sheepskin leather jackets for pilots during WWII, and as a testament to their build quality many of these jackets have survived to the modern day.

The Chapal Leather Driver’s Helmet is designed to be true to the helmets worn by many of the greatest racing drivers of the early to mid 20th century – men like Juan Manuel Fangio and Stirling Moss. Each helmet is made from high-quality sheepskin leather lined with quitled cotton jersey for comfort – even after hours of racing. As these helmets were first worn by pilots they keep their ear flaps – designed to allow you to wear a radio headset for communicating with ground control.

The helmet is fastened with a double-D ring, there’s also a loop in the back for goggles, and a tightening buckle along the brow. Each Chapal helmet is made bespoke on demand, in sizes from 54 to 61, and in colors including red, tan, blue, and white. 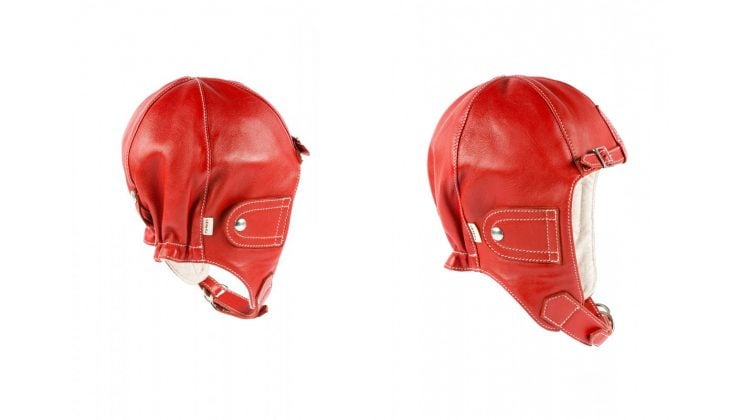 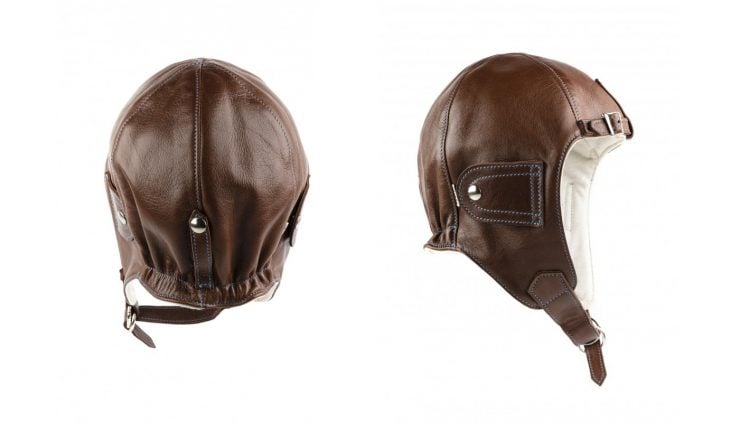 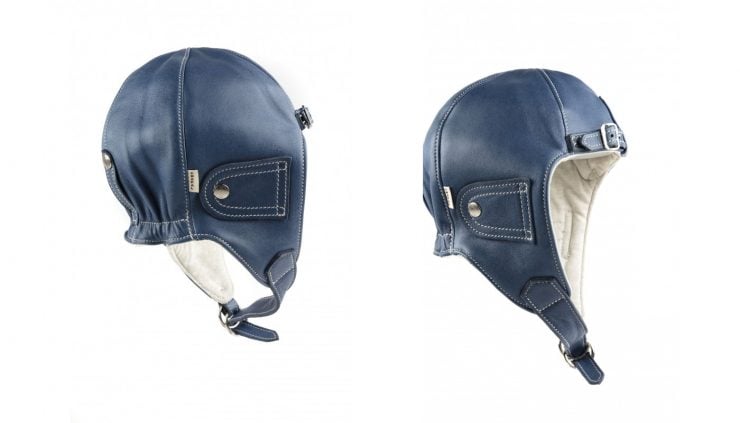 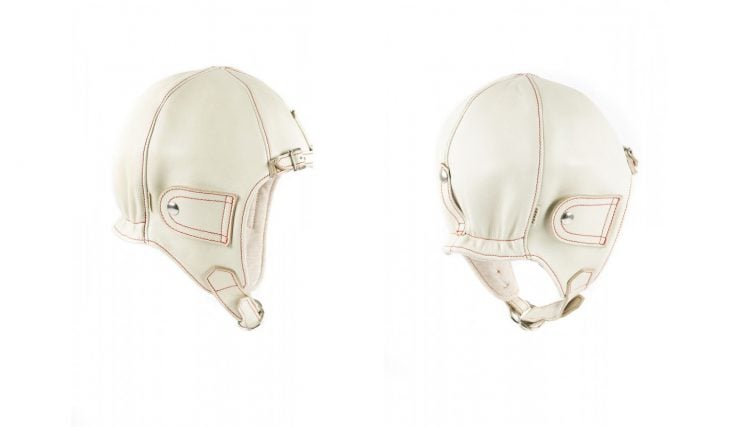 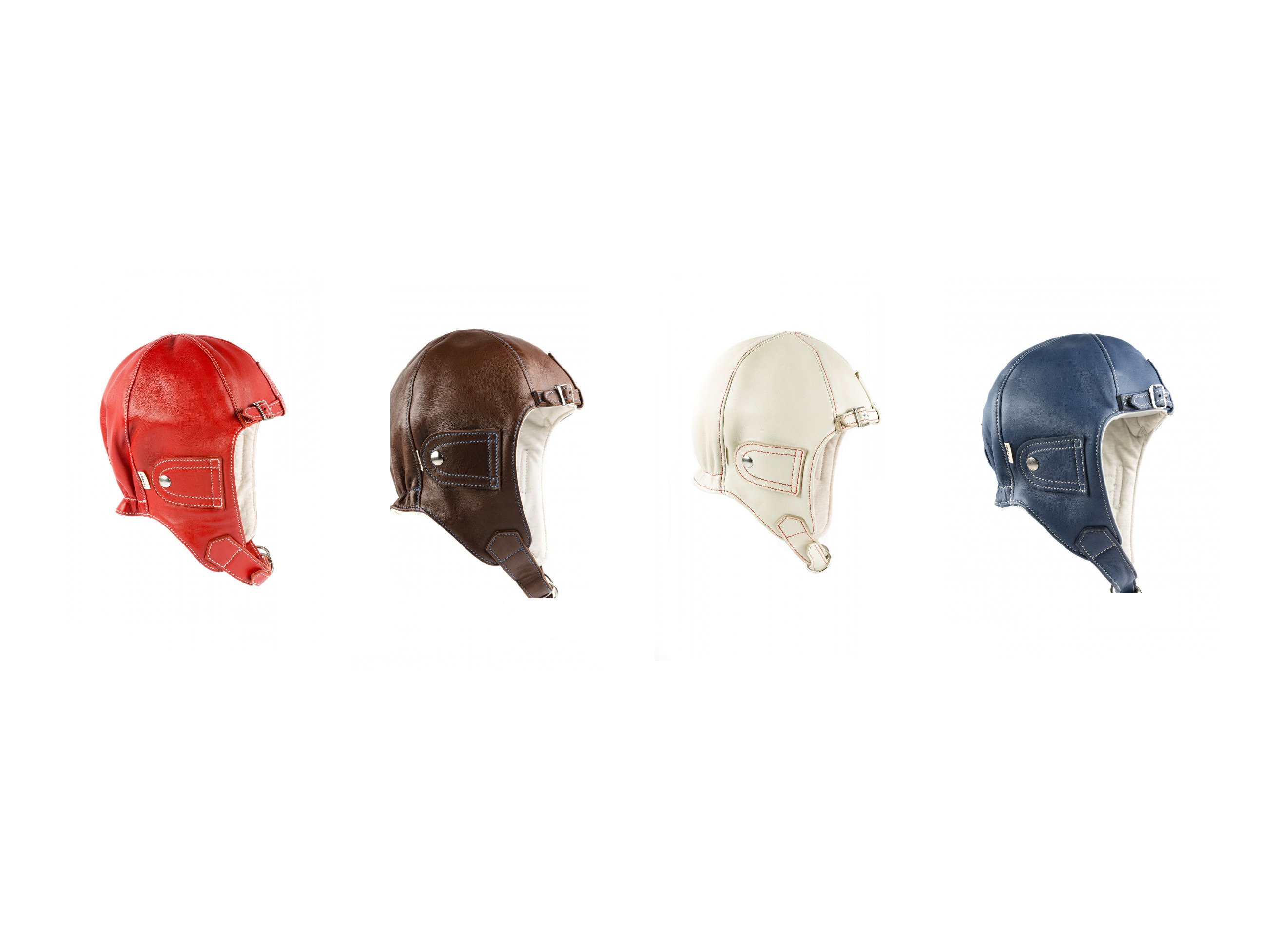