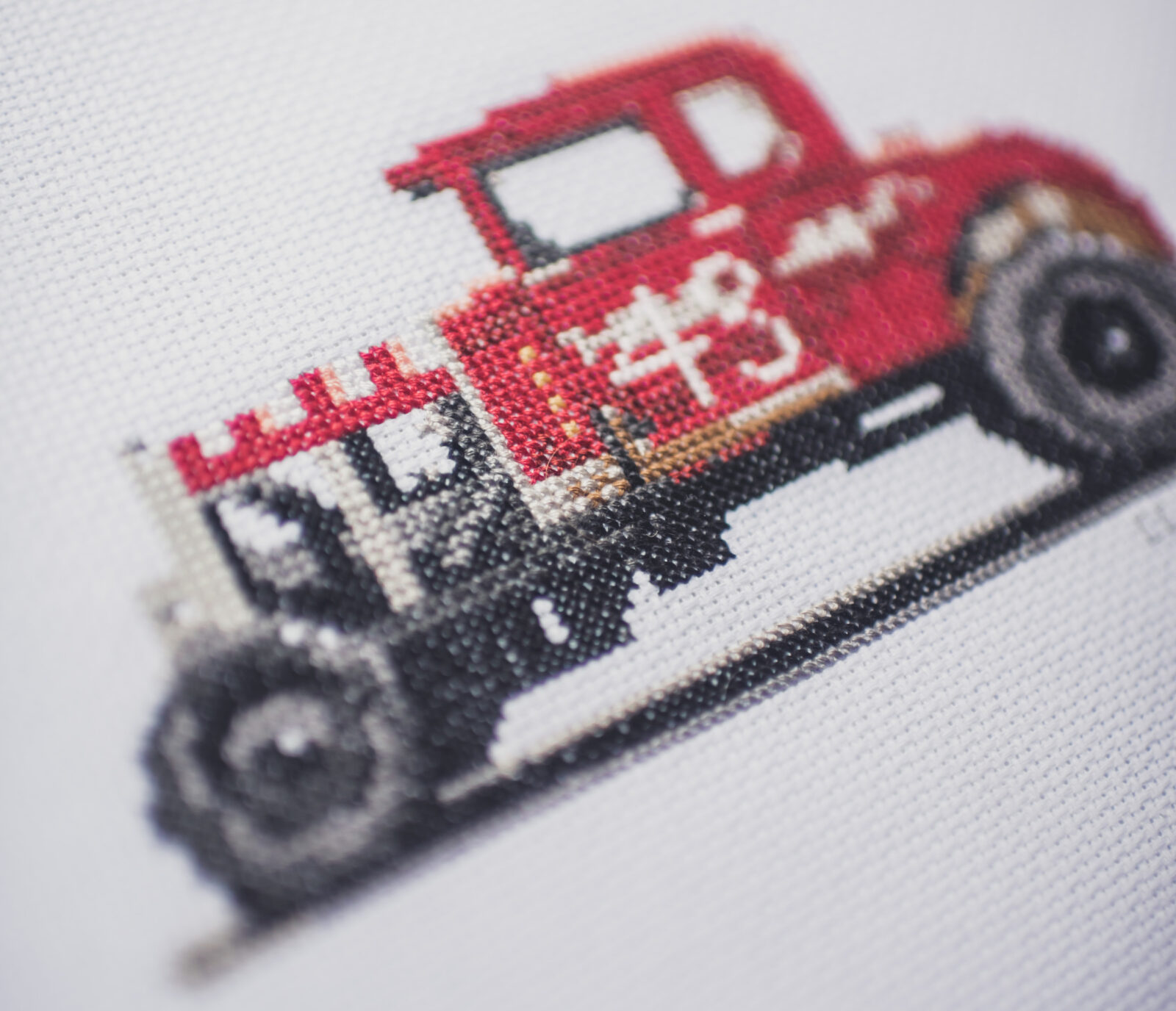 CforCROSSSTITCH is a new project that creates custom cross stitch artworks for petrolheads, you just send in some pictures of your car and they set to work creating a bespoke cross stitch for you.

The company is a family affair run by brother and sister Craig and Ashley, Ashley runs Stitchy Mumma and Craig is an automotive designer as well as a talented artist and photographer. They spent the past few months perfecting the art of translating cars into the pixel-like art required for cross-stitching.

Each piece requires significant work, once they receive the images of your car Craig sets to work drawing it pixel by pixel, once he’s happy with it he passes it to Ashley who cross-stitches it by hand at her home in England. Once completed the 10″ x 10″ square is then uniquely numbered, framed and sent to the customer.

Despite the fact that CforCROSSSTITCH is an almost brand new enterprise they already have a small waiting list and each one takes a few days to make as Ashley is also a full time mother.

If you’d like to see more examples of their work or order your own and support the project you can click the red button below to visit the online store, each piece costs £125 which includes framing. 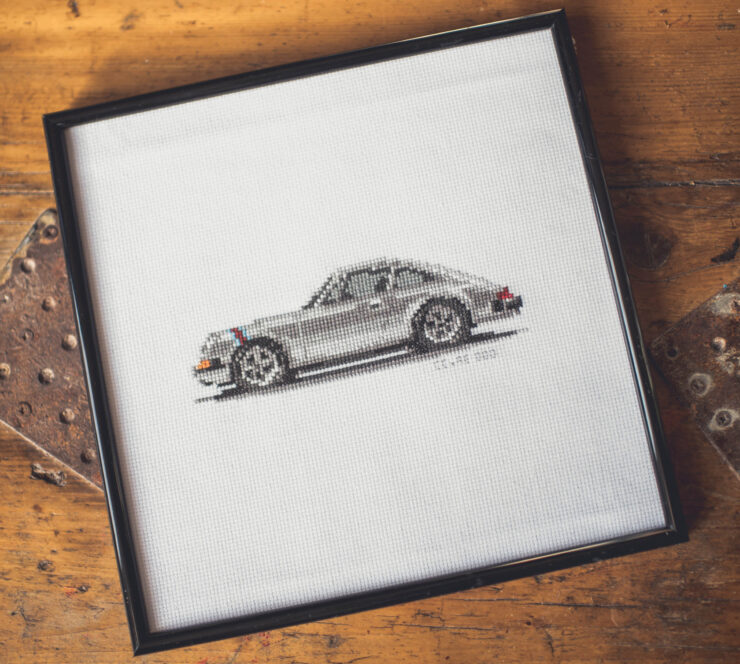 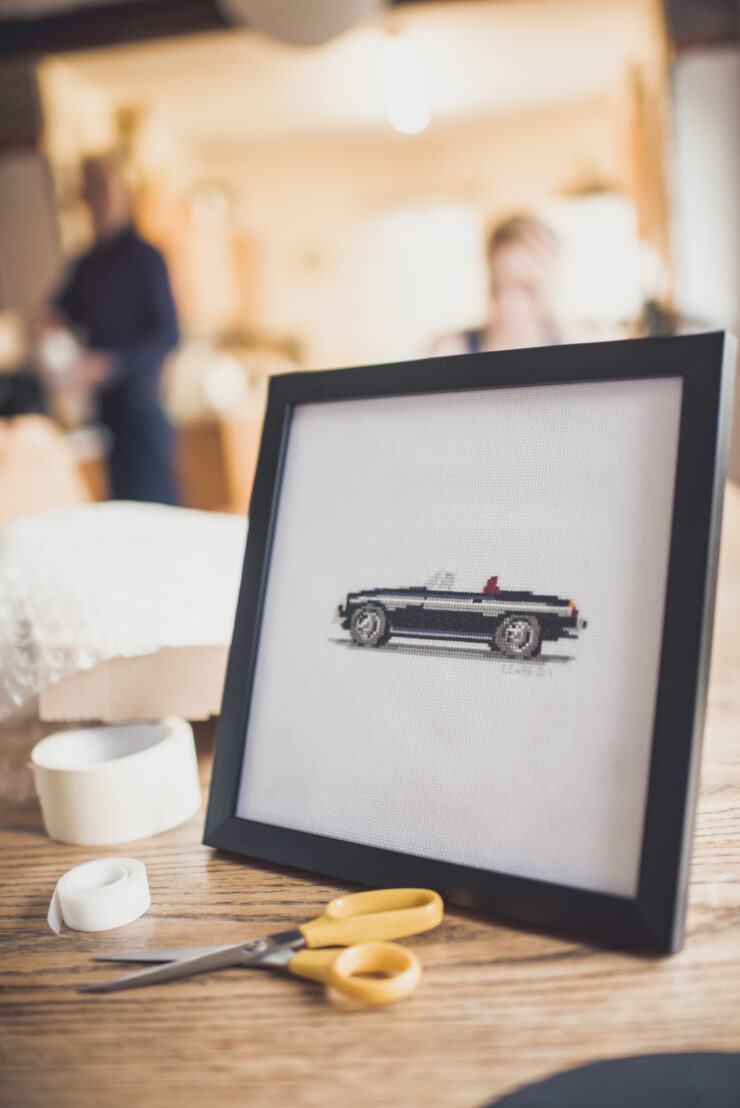 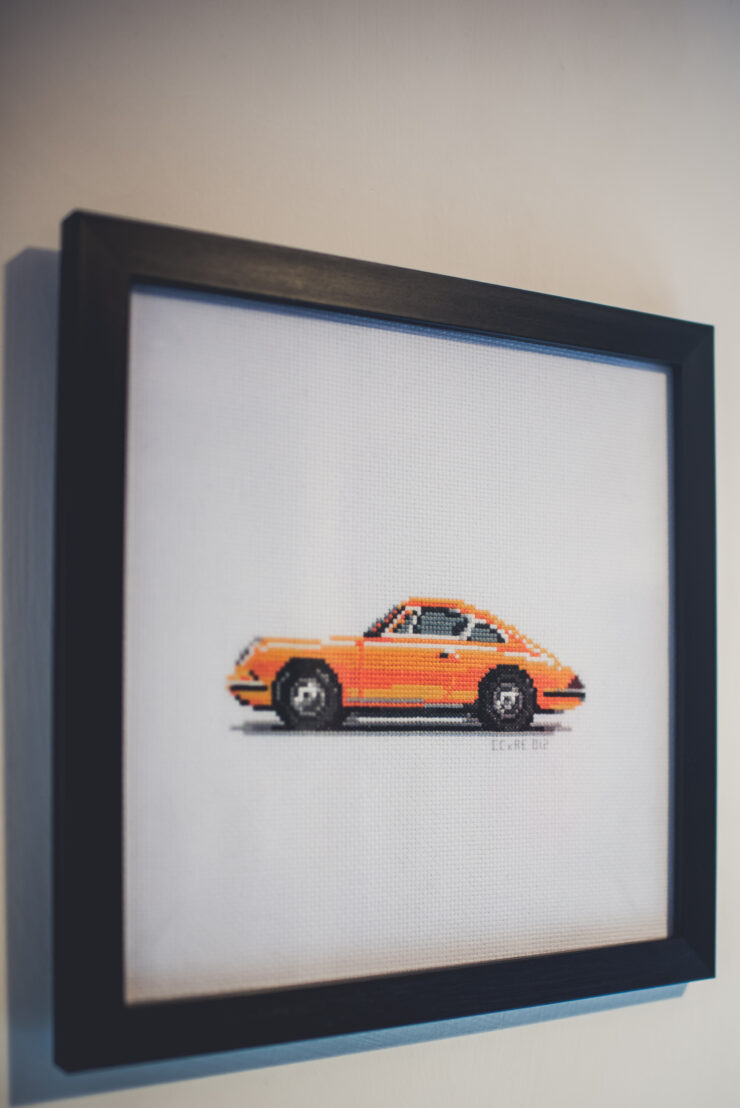 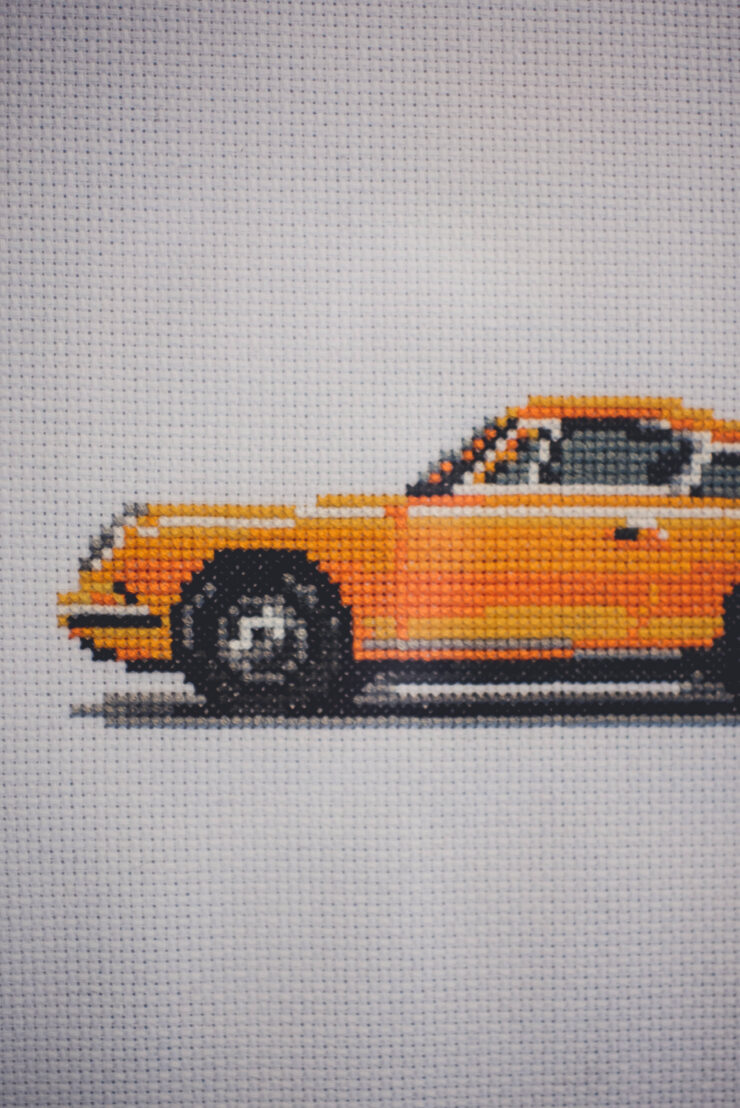 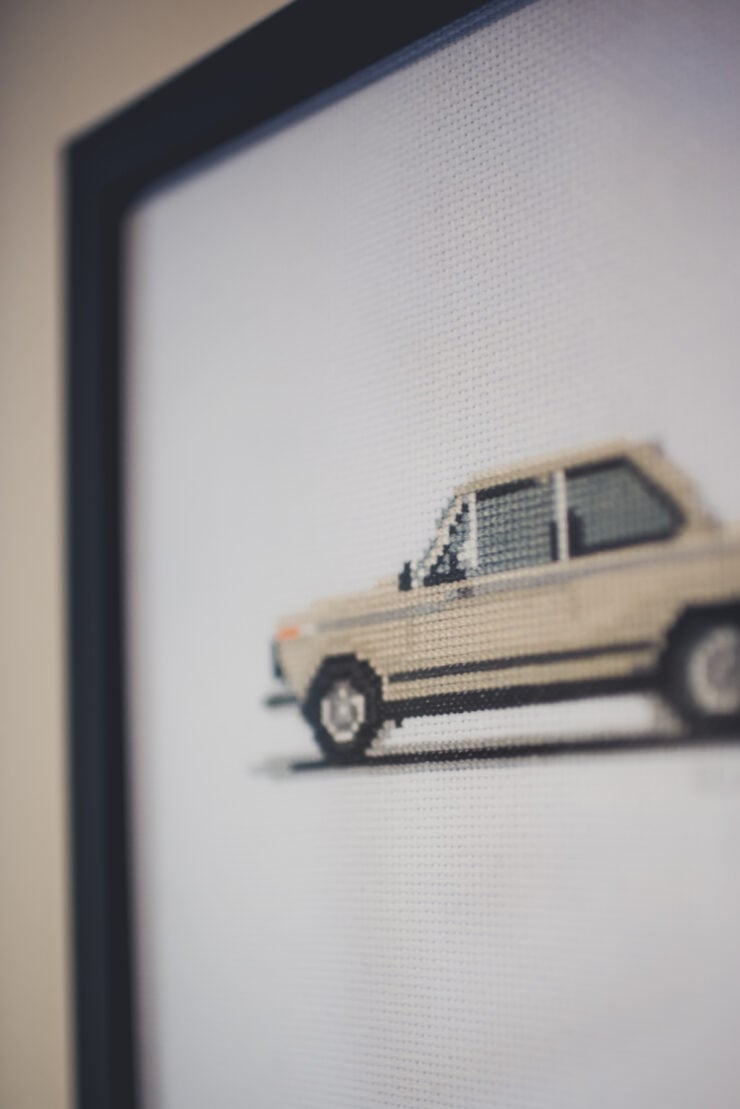 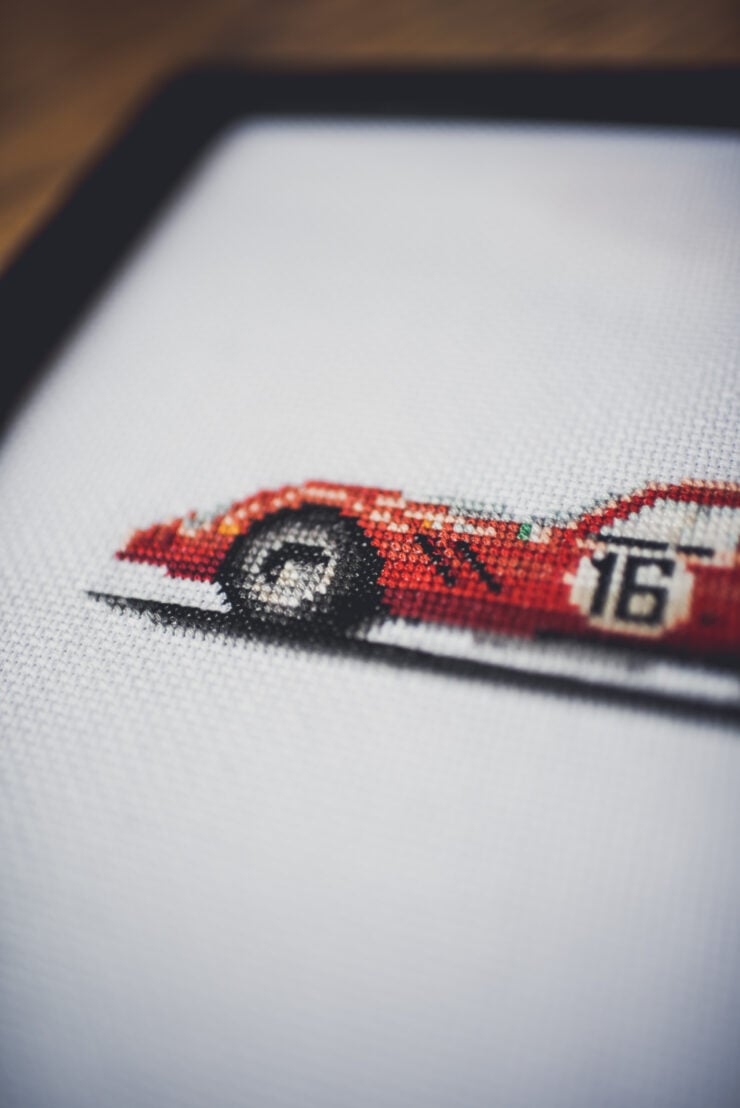 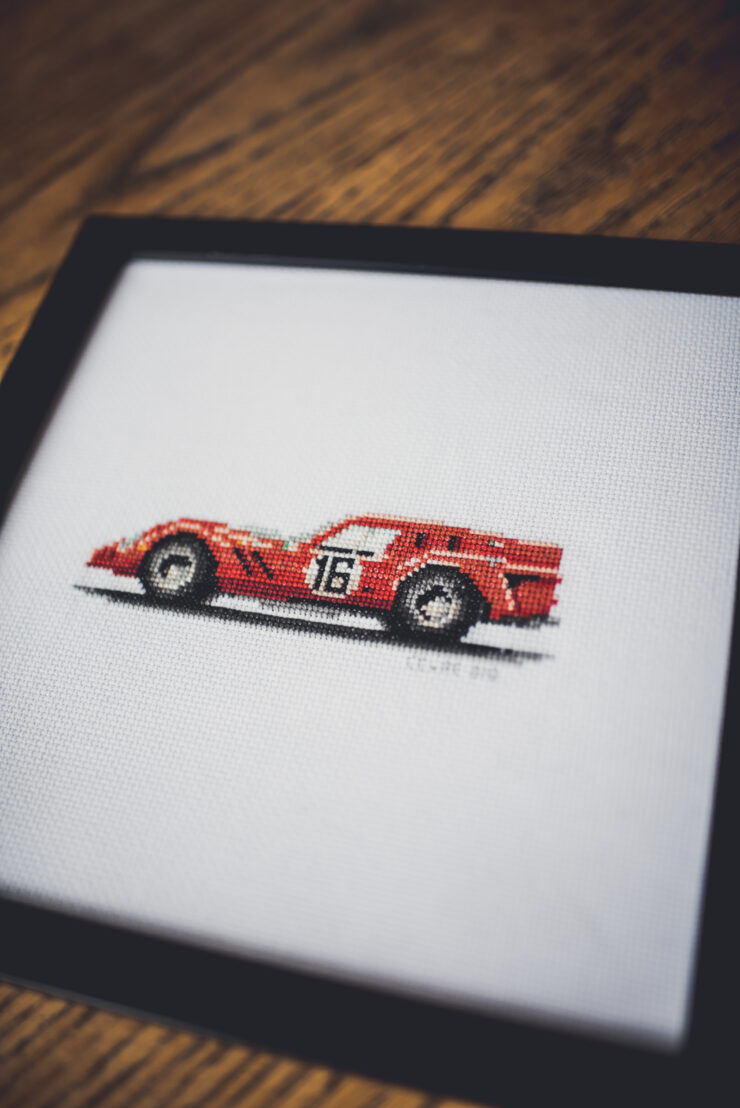 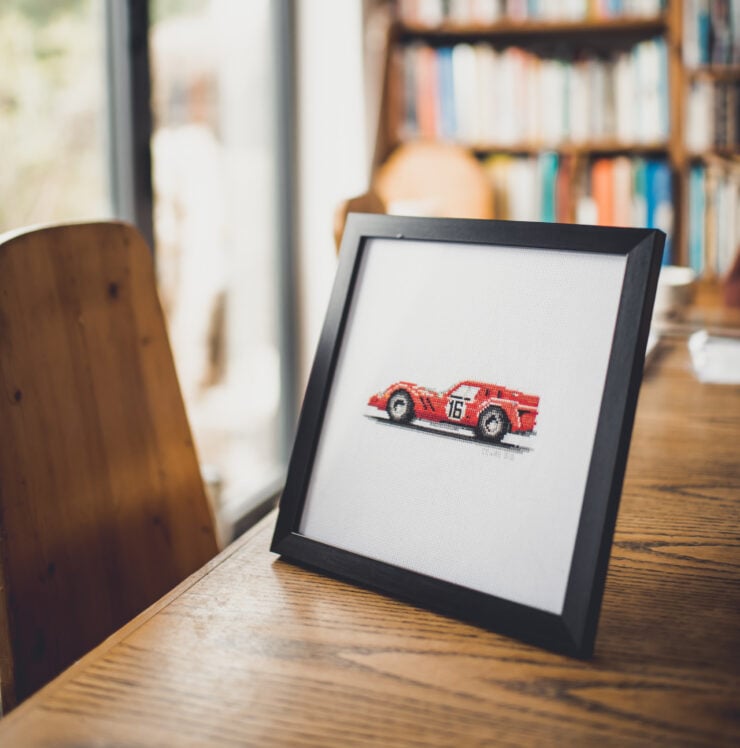 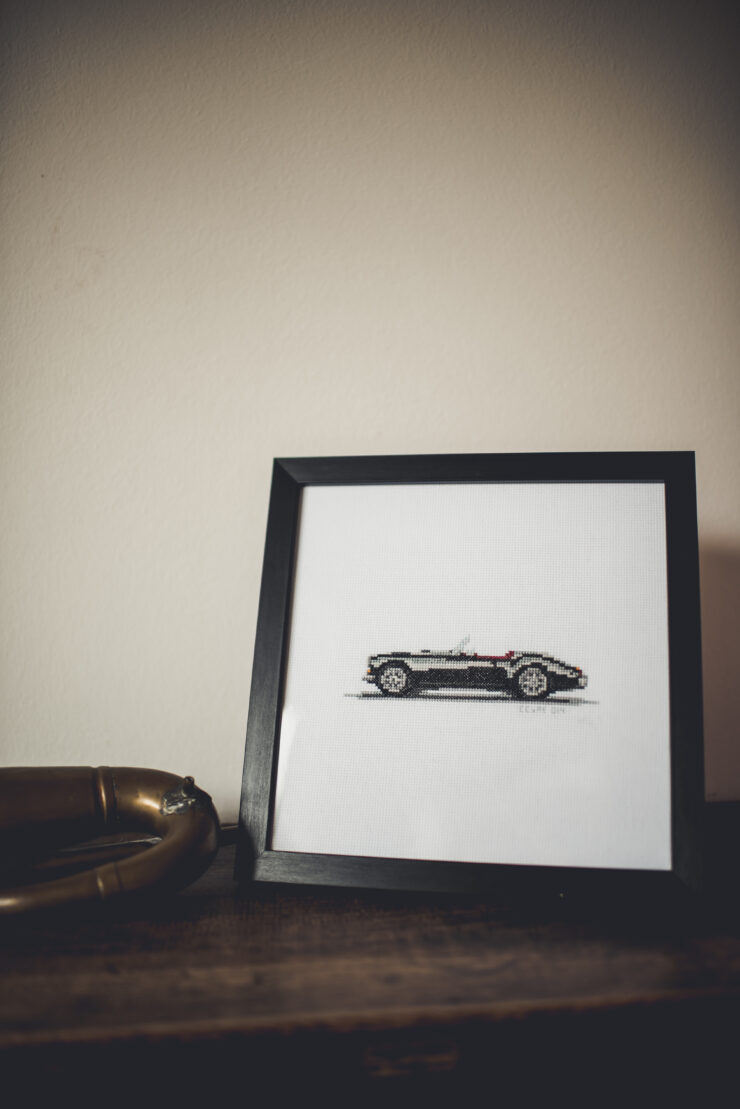 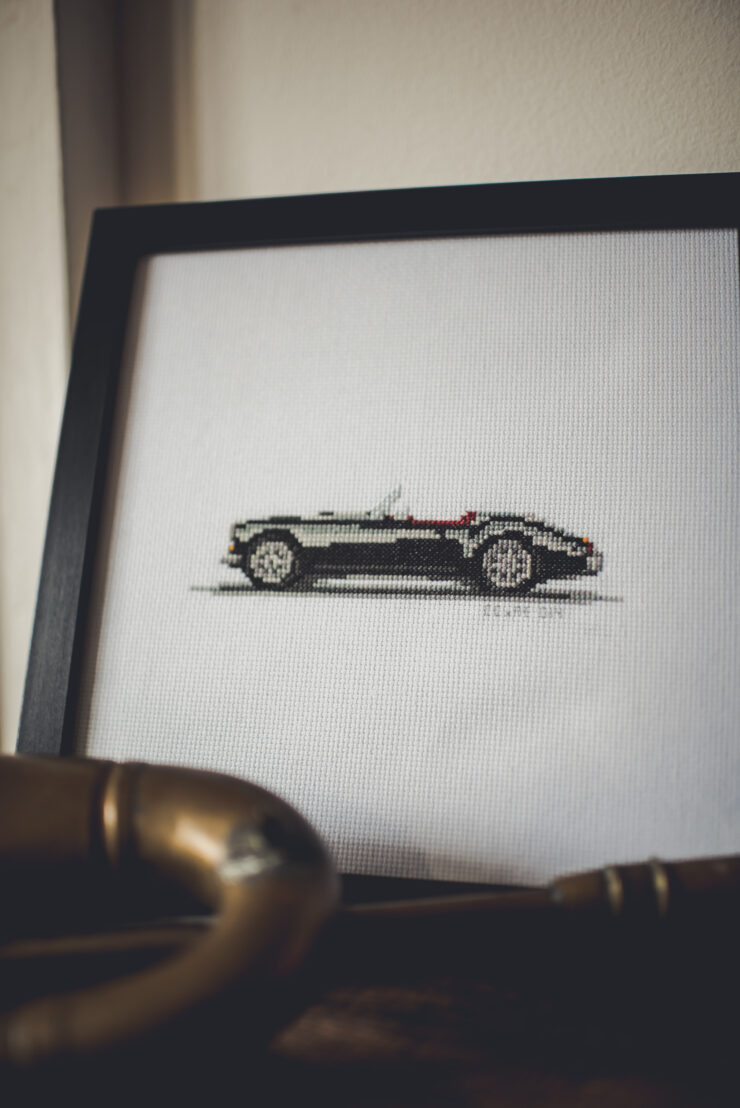 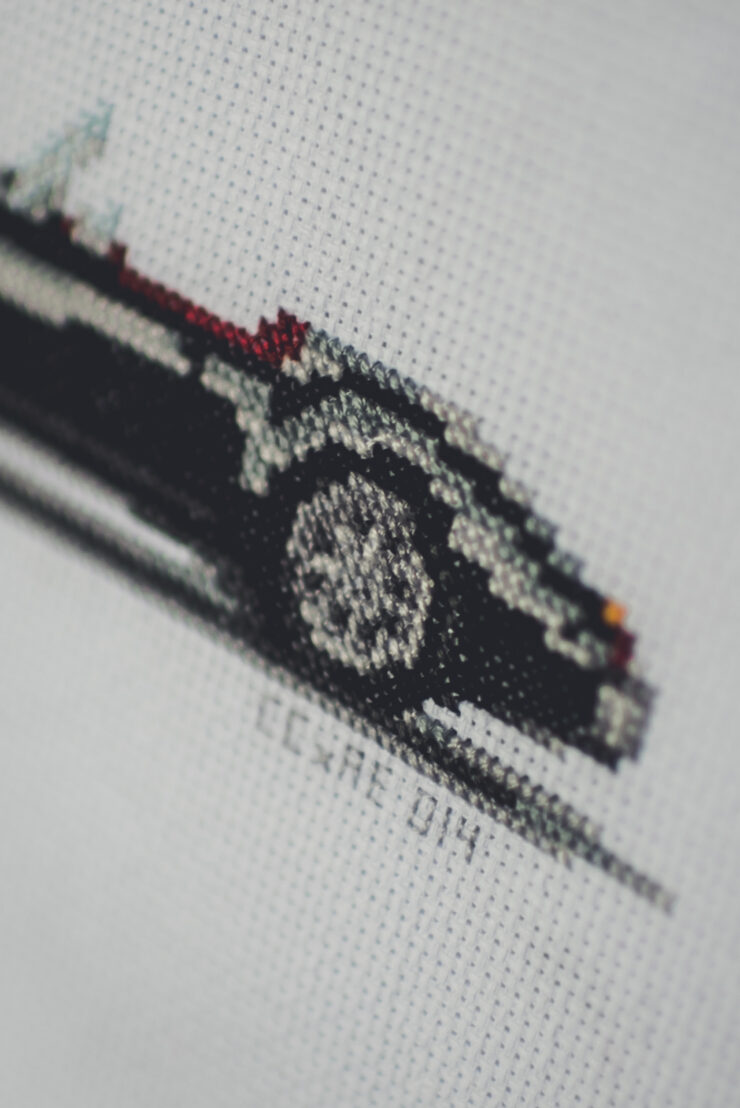 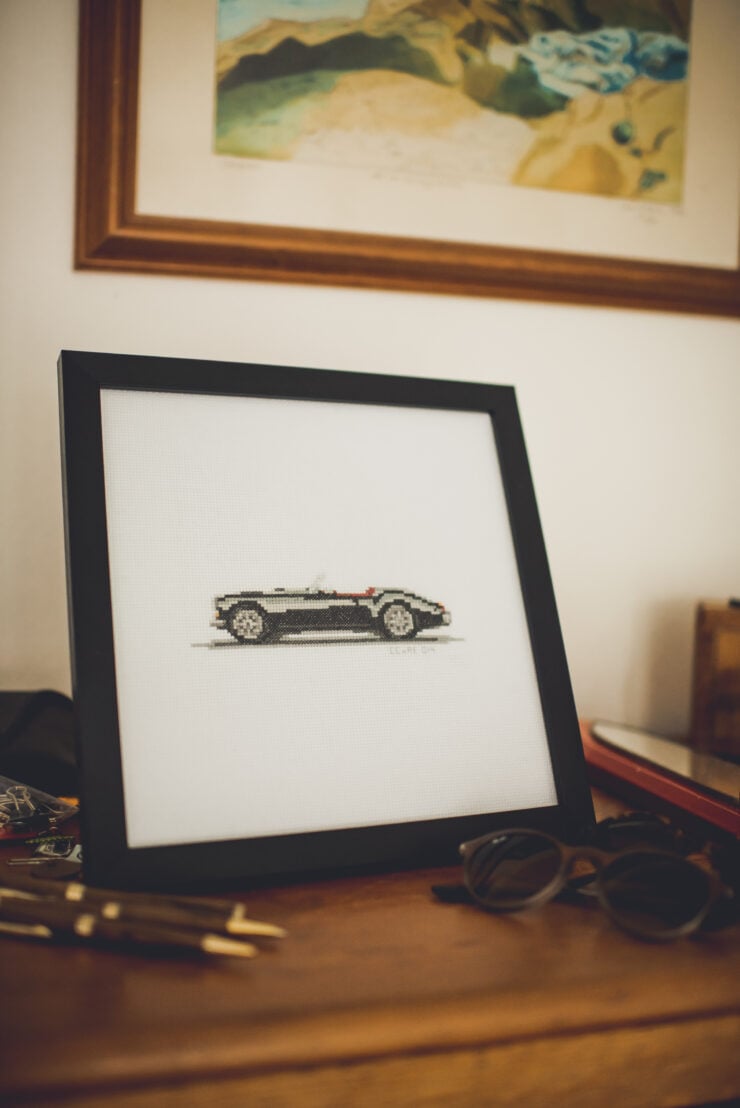 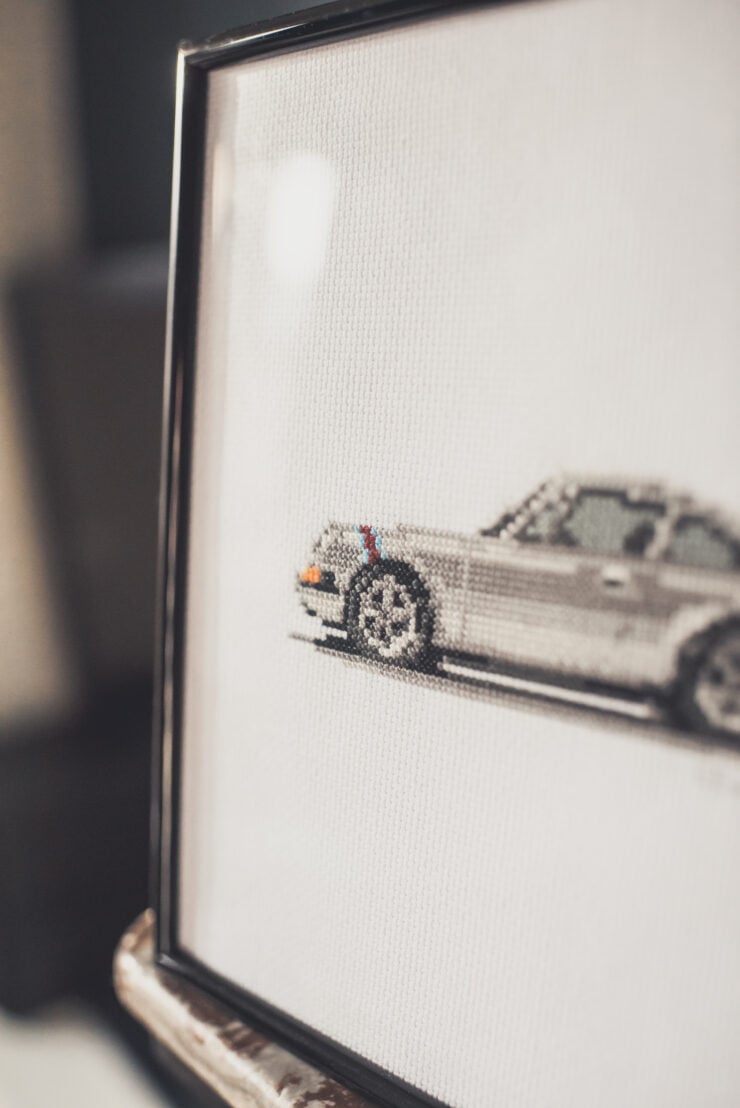 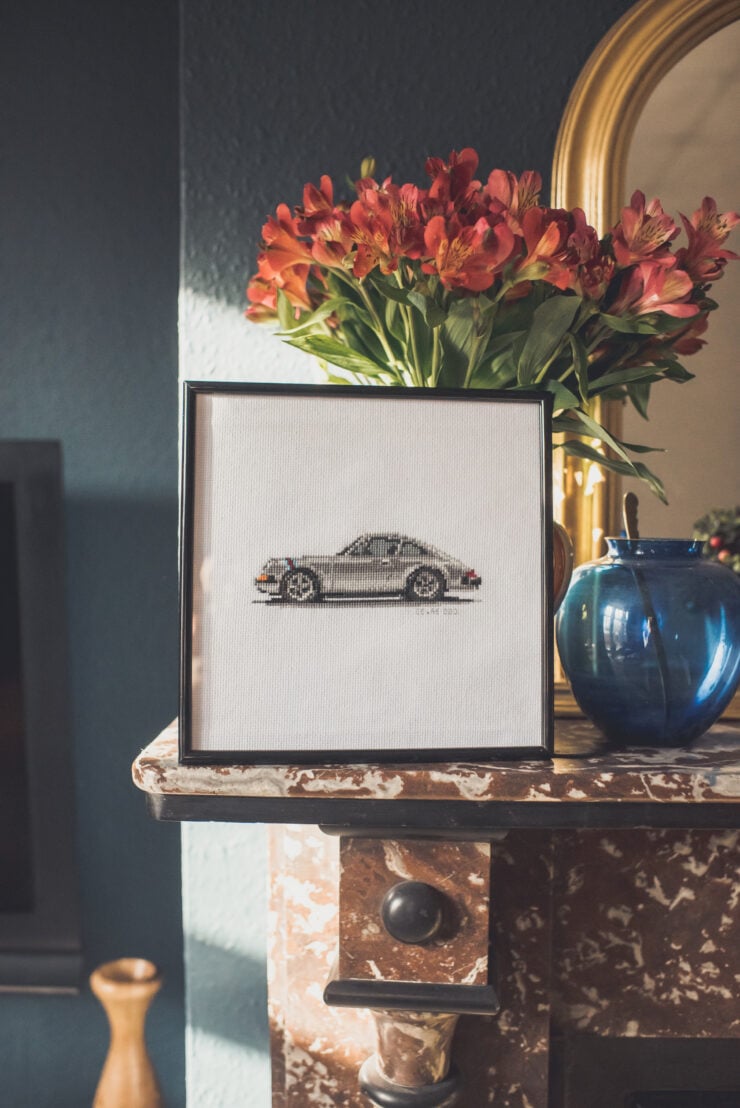 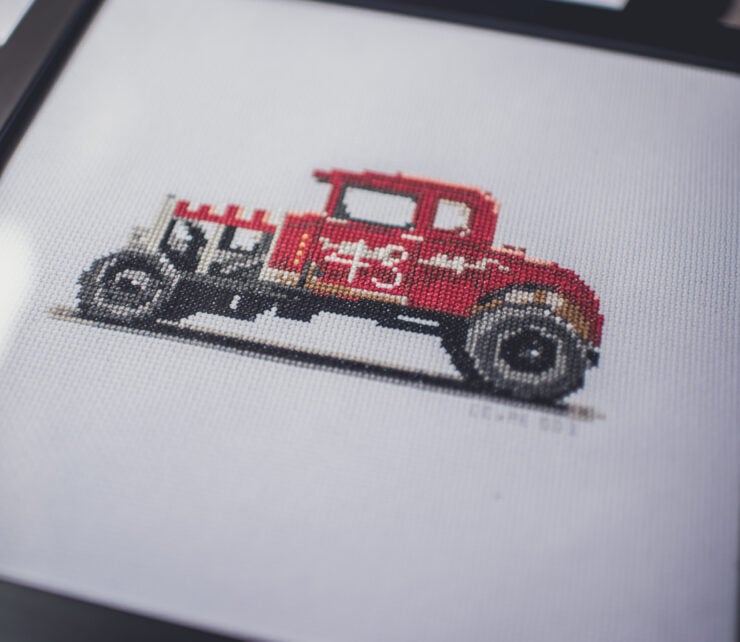 This film dates from the 1930s, it was made by the Morris Motors Cine Dept. at Cowley to showcase their advanced (by the standards of the time) manufacturing facilities for engines and gearboxes. The film shows…