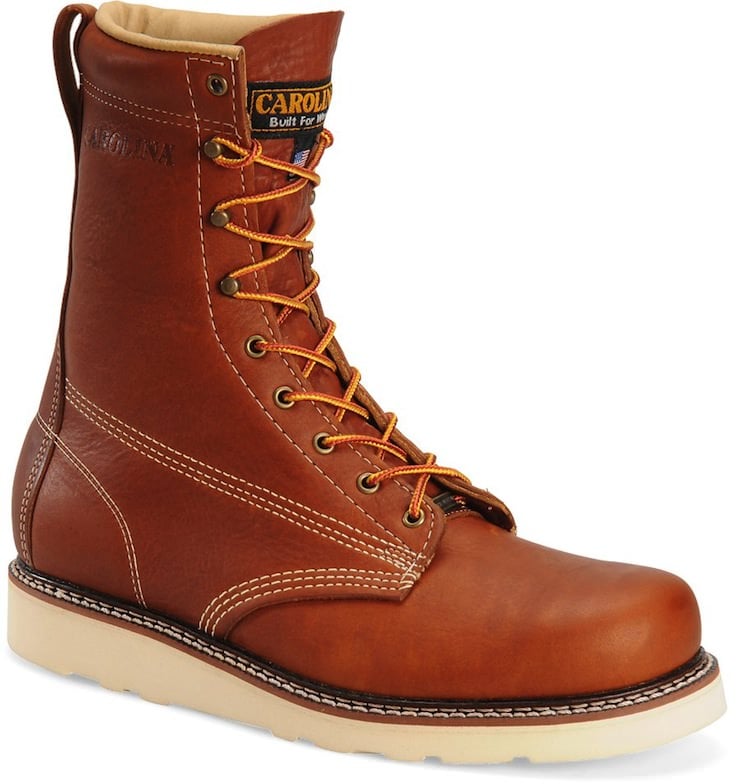 The Carolina 8 Inch Work Boot is one of those things that’s so dyed-in-the-wool American that it probably smells like apple pie and fireworks. Each of the boots is made in America, by Americans, from American materials, they’re also electrical hazard rated, they have a full leather upper and a foot-friendly Vibram® outsole.

At $144 USD, the Carolina Work Boot is remarkably good value for a domestically produced product – I’ve also been told by a number of welders, fabricators and hammer-weilders that Carolina Boots are all they wear. Which is a hell of a commendation. 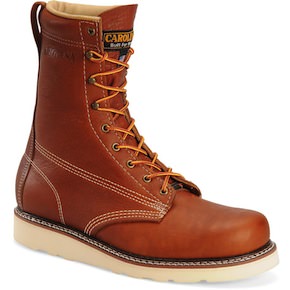