The 2013 FIA GT Series is a wonderful thing to watch, it’s a racing series that contains the McLaren MP4-12C GT3, the Audi R8 LMS ultra, the Lamborghini Gallardo LP560-4, the Ford GT GT3, the Mercedes-Benz SLS AMG GT3, the Nissan GT-R GT3, the Ferrari 458 Italia GT3, the Chevrolet Corvette Z06 GT3 and the BMW Z4 GT3. I challenge anyone to find a racing series that includes as many future automotive icons as that.

This race is Round 2 of the season, it was held in Belgium at the Spa-Francorchamps circuit and has a total running time of 1:30:00. If you’re new to GT racing this is a great race to watch to get your feet wet, just be warned, it’s highly addictive. 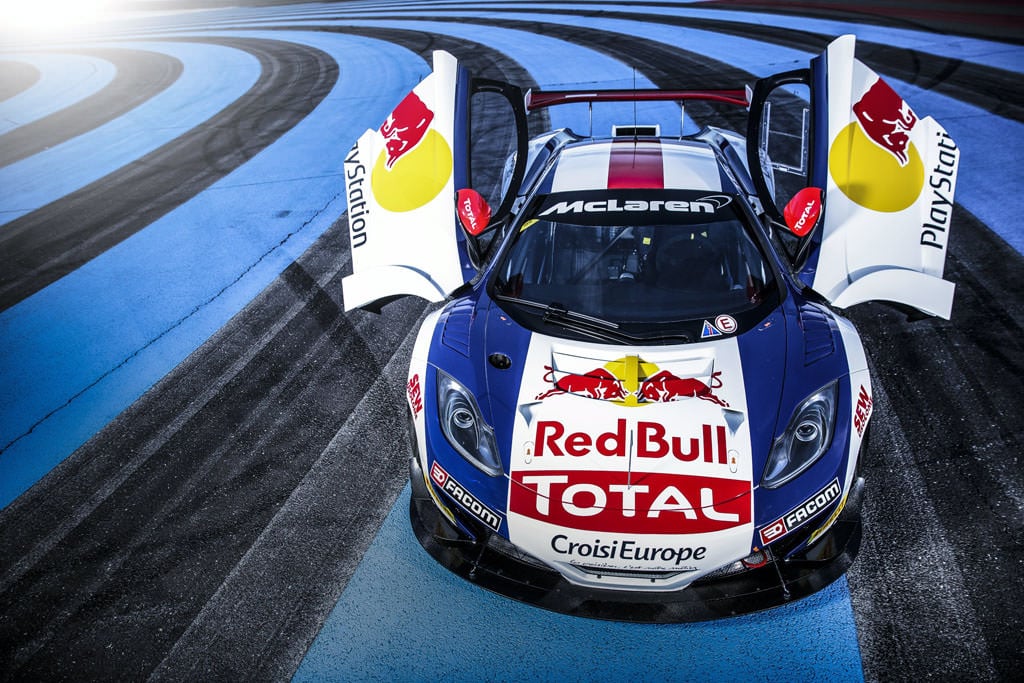 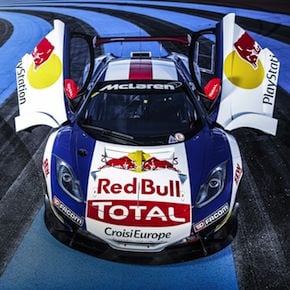