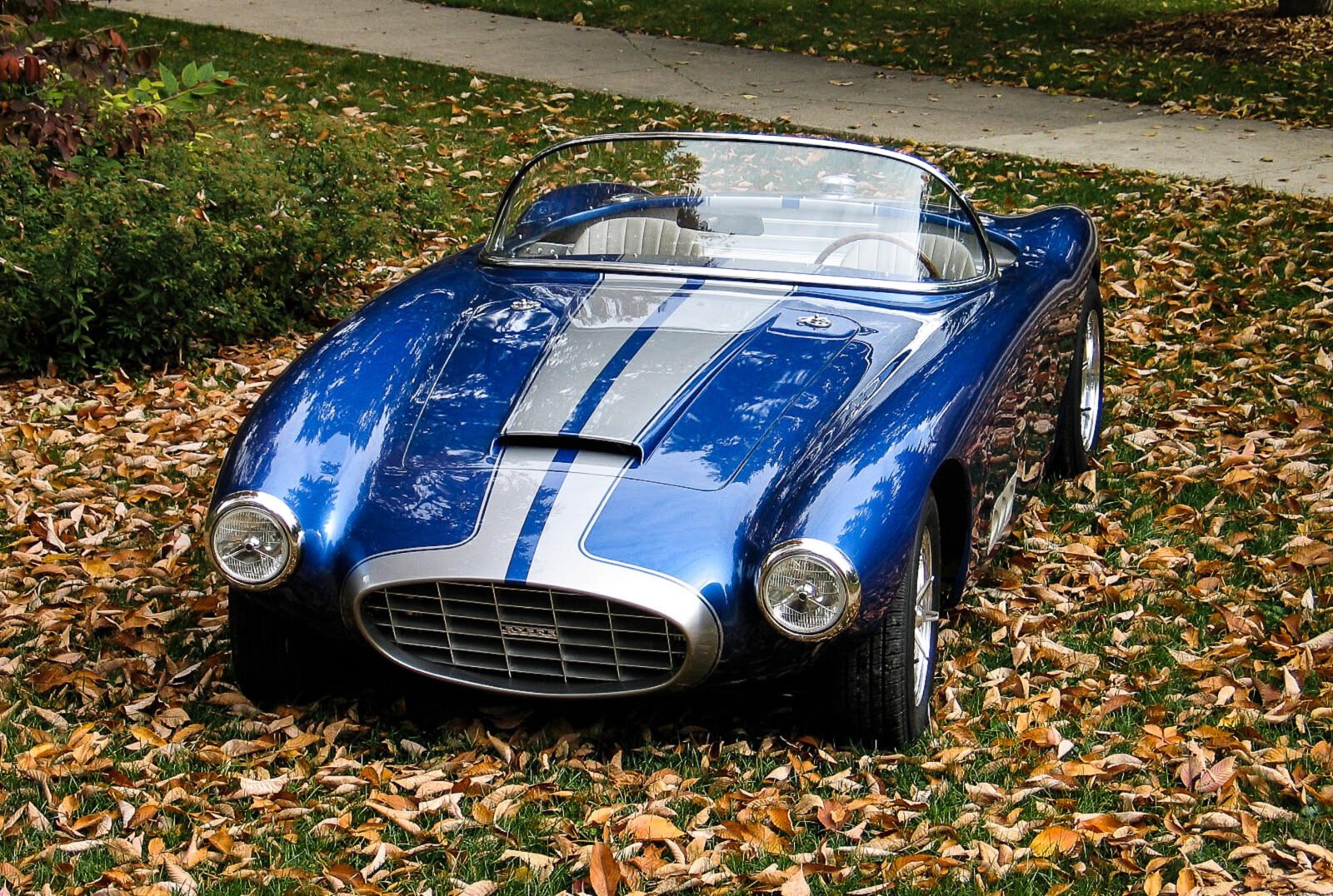 In 1957 John Bond, the editor and owner of Road & Track Magazine, published a cover story on the Byers SR100 calling it the “World’s Most Beautiful Sports Car”.

In fact, Bond liked the SR100 so much he bought a body and built his own from scratch; this would be the only car he would build from the ground up in his life and it’s a testament to just how much he loved the Byers design.

The 1950s America was the world leader in fibreglass kit car design and construction. The composite material must have seemed like a gift from the heavens, allowing small scale car manufacturers to create beautiful, complex body designs without needing to handcraft each car from aluminum alloy or steel – a huge time saver. 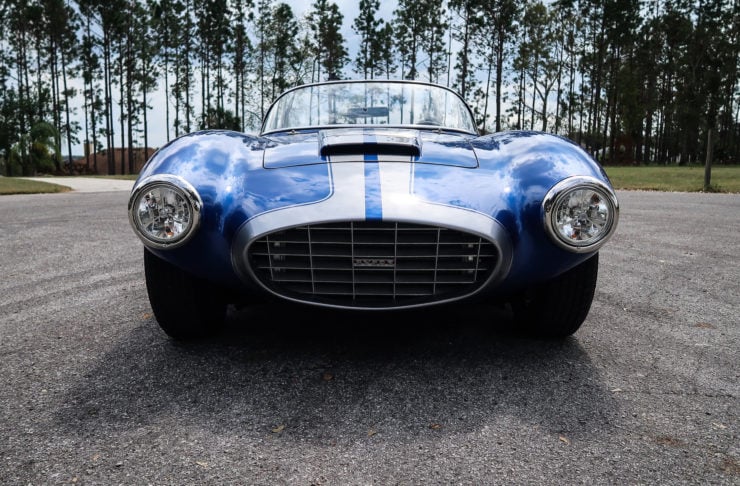 One of the leading lights of this fibreglass car movement was Jim Byers. He had previously teamed up with Dick Jones to create and build the 1953 Meteor SR1 sports car but when Jones moved interstate Byers set up on his own. He improved the design and called it the Byers SR100, each body was made of hand-laid fibreglass and designed to fit a 100 inch wheelbase.

Customers who bought a Byers SR100 body would typically either build or source their own drive train, chassis, and running gear, finishing the car off in their own garage.

The SR100 and the SR1 on which it was based were designed to accommodate the engine in a front-mid engine configuration allowing for optimal weight distribution. The fibreglass body tipped the scales at just 125 lbs, and the completed car would typically weigh in at a little over 2,000 lbs and be fitted with a V8 capable of 200+ hp and over 200 ft lbs of torque. 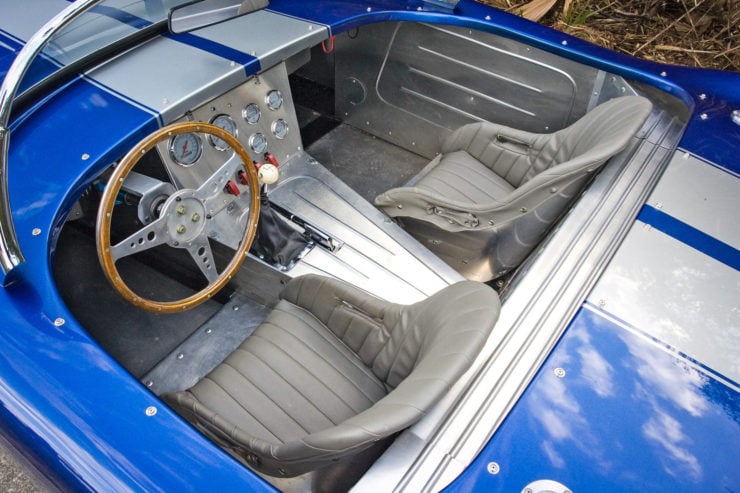 By the standards of the 1950s the performance was astonishing, so it’s little wonder that John Bond of Road & Track Magazine wanted to build his own. By the end of production just 25 or so examples of the SR100 body had been sold; Kellison would take over production until 1965 and sell another 25 bodies.

It’s not known exactly how many SR100s have survived to the modern day, but the good news is that you can buy a brand new Byers SR100 body from the team at Undiscovered Classics that fits neatly onto a Corvette C3 chassis that’s been extended slightly to 100 inches.

This car is one of the original survivors from the 1950s – interestingly it’s also an award winner at the Amelia Island Concours. Construction of this car started in 1957 by two friends in Madison, Wisconsin. The unfinished car was sold on in 1959 to a new owner in Kenosha, Wisconsin who finished the car to a high level and then kept it for over 40 years.

The car uses a 1949 Ford sedan chassis, this was the first year that the model had independent front suspension.  The ’49 Ford chassis was cut in the center and shortened to fit a 100 inch wheelbase, it kept front and rear leaf springs and used drum brakes on all four corners. 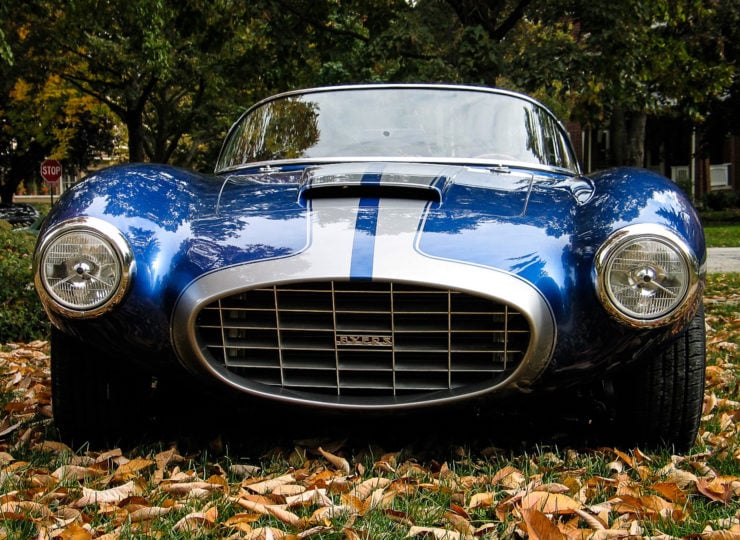 Power was provided by a 265 cu. in. 1956 small block Chevrolet V8, it’s located in a front-mid-position and it’s apparently possible to physically stand in the gap between the front of the engine and the front axle line. This V8 produces 220 hp and 270 ft lbs torque, close to the stock figures for the engine and more than enough for the featherlight Byers.

In the 1990s the car was bought by Guy Dirkin, he used it for a fun summer car before embarking on a project to upgrade and improve it, while maintaining as much originality as possible with no parts or fabrication that weren’t possible or available in the late 1950s.

I’ll turn the story over to Guy for the next part:

“Around 2004 the car was scratched by a vandal who maliciously keyed several major areas of the car. I was unable to repair the paint in a way that would leave an acceptable finish.

In retrospect, the vandal opened up options that would ultimately lead to the rebuilding of the car, meeting great people and ultimately an award at the Amelia Island Concour.

So I suppose I should raise my glass to the vandal and wish him well.  (P.S. I hope the vandal finds more productive outlets for his frustration following years of living without any balls!)”

The full list of improvements are listed on the eBay listing which you can visit via the link here, this is doubtless one of the best Byers SR100s available anywhere in the world and it’s currently being offered with a Buy It Now price of $87,500 USD. 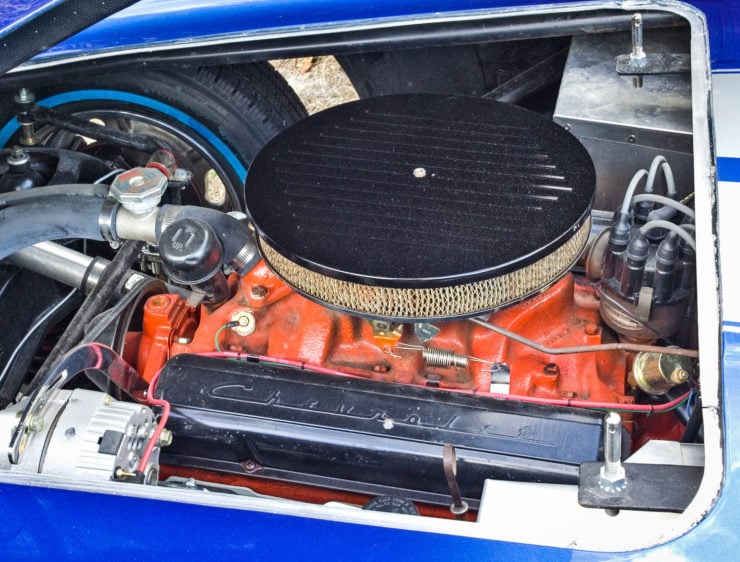 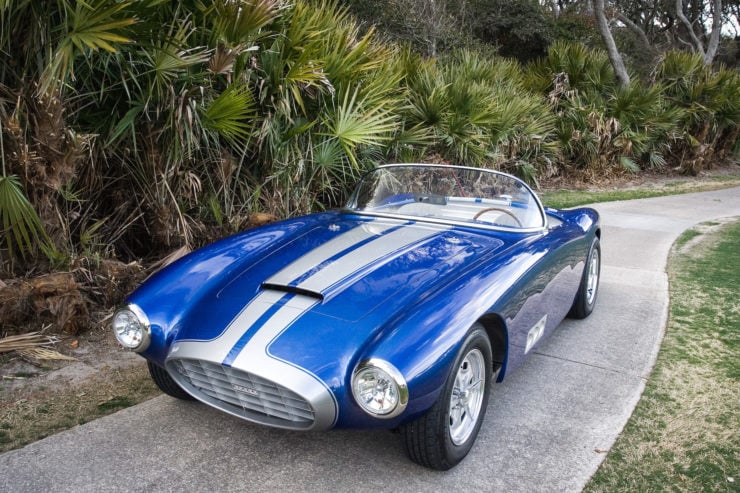 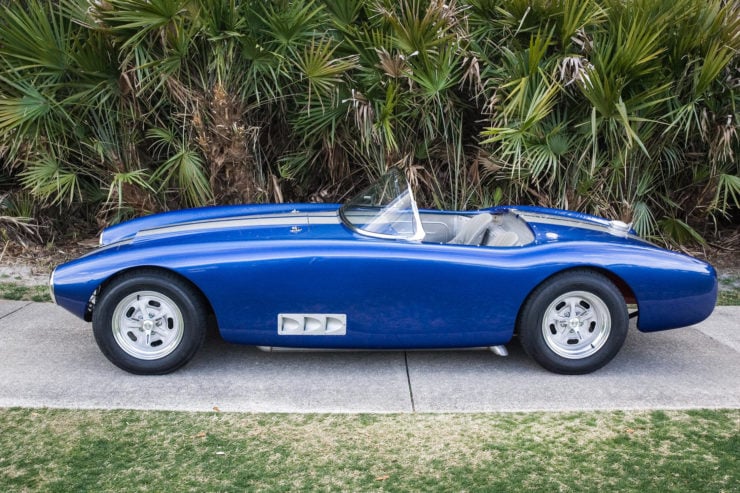 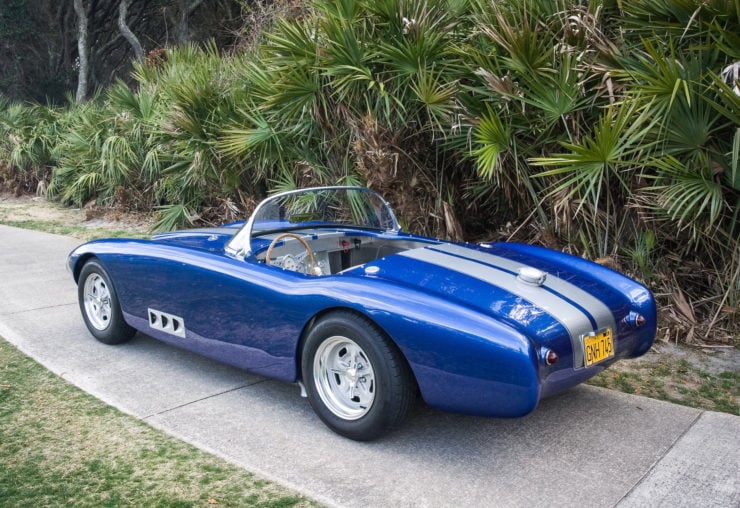 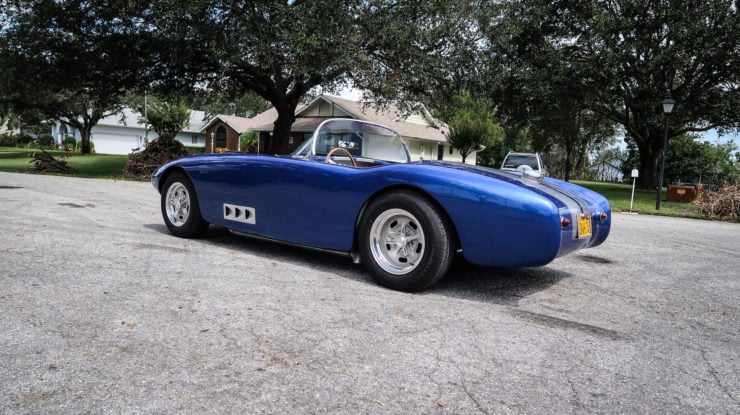 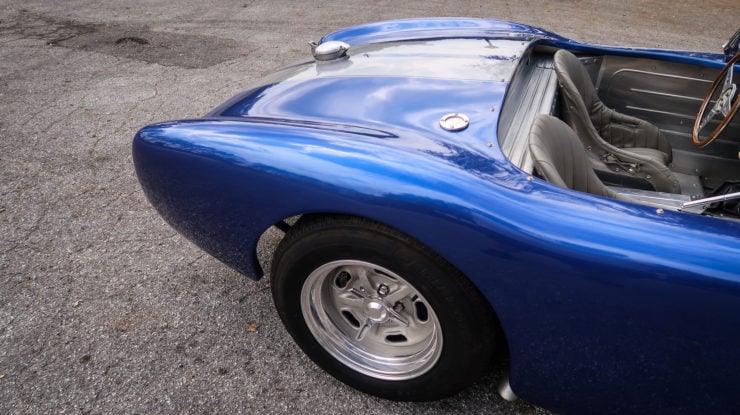 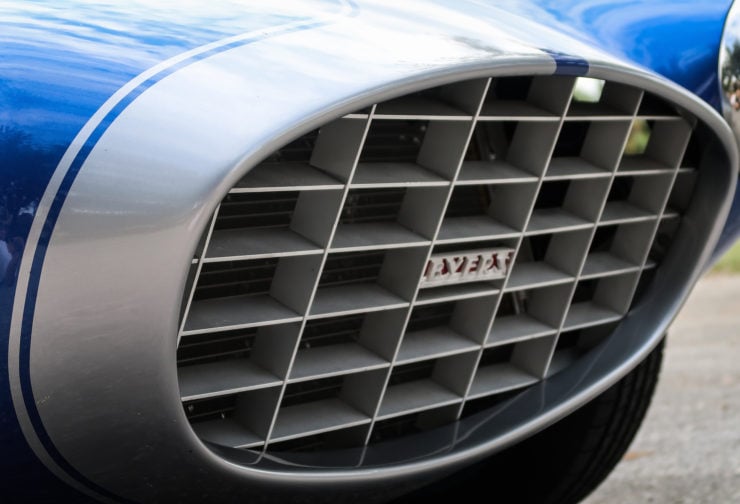 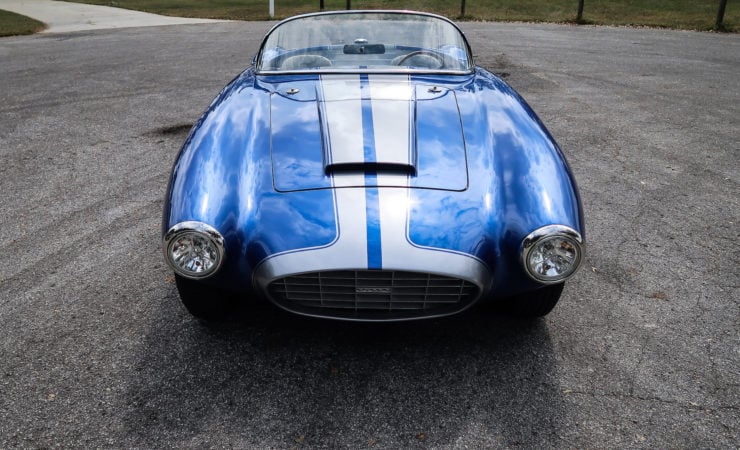 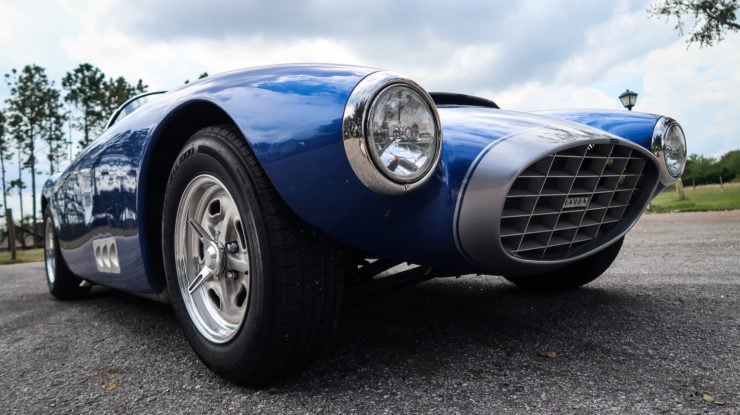 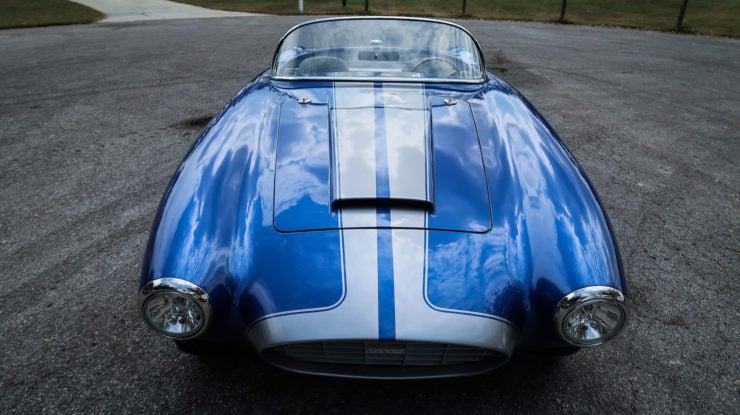 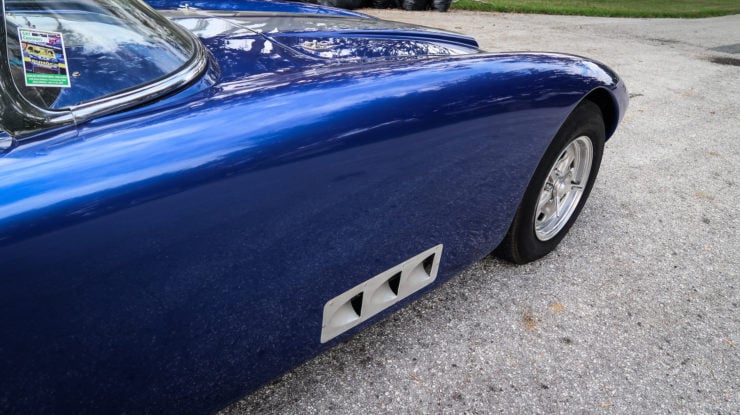 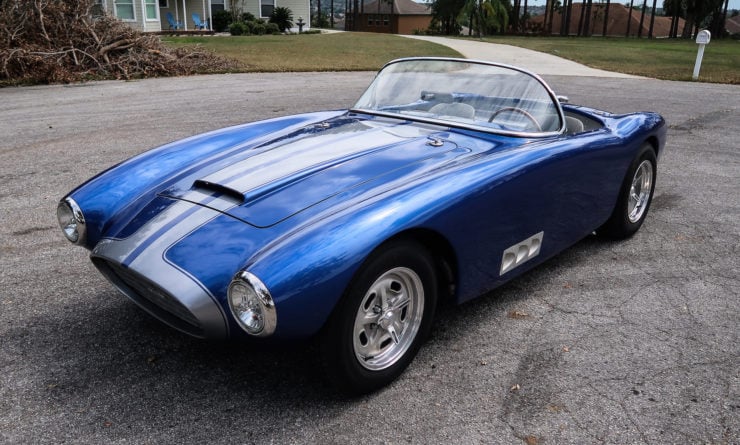 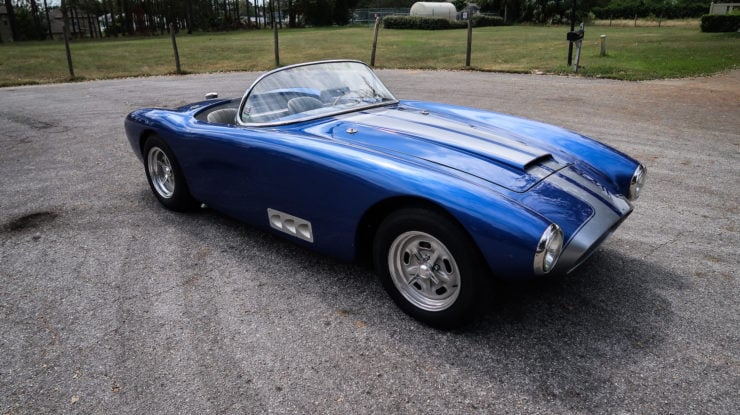 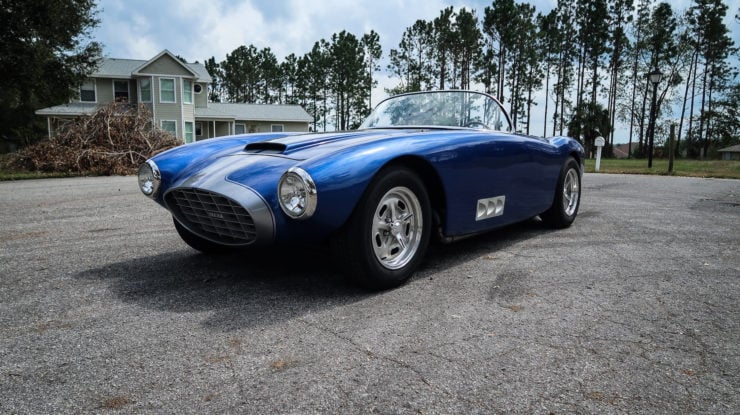 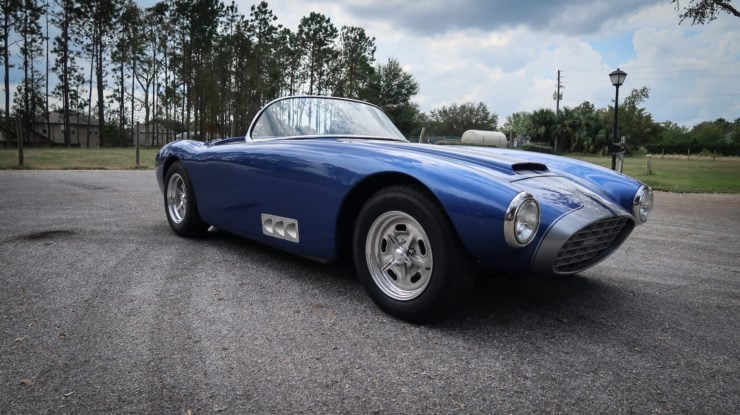 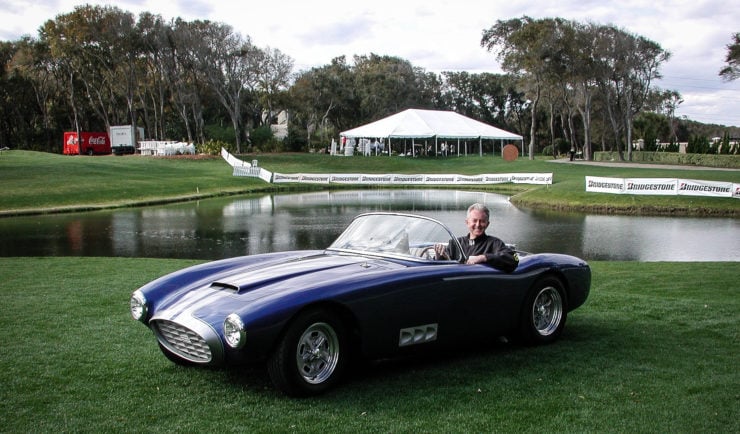 Above Image: Guy Dirkin at the wheel. 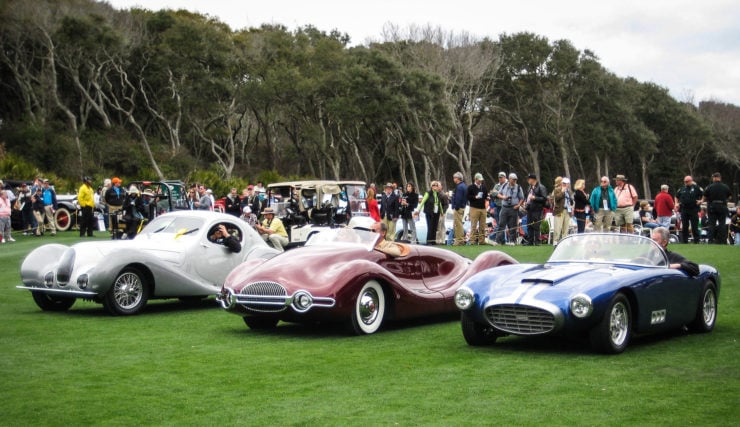 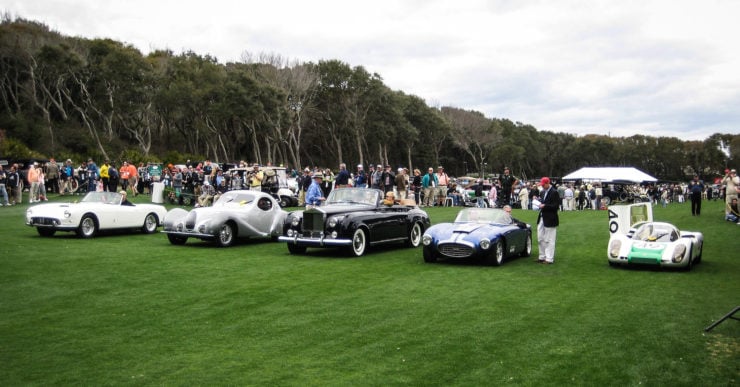 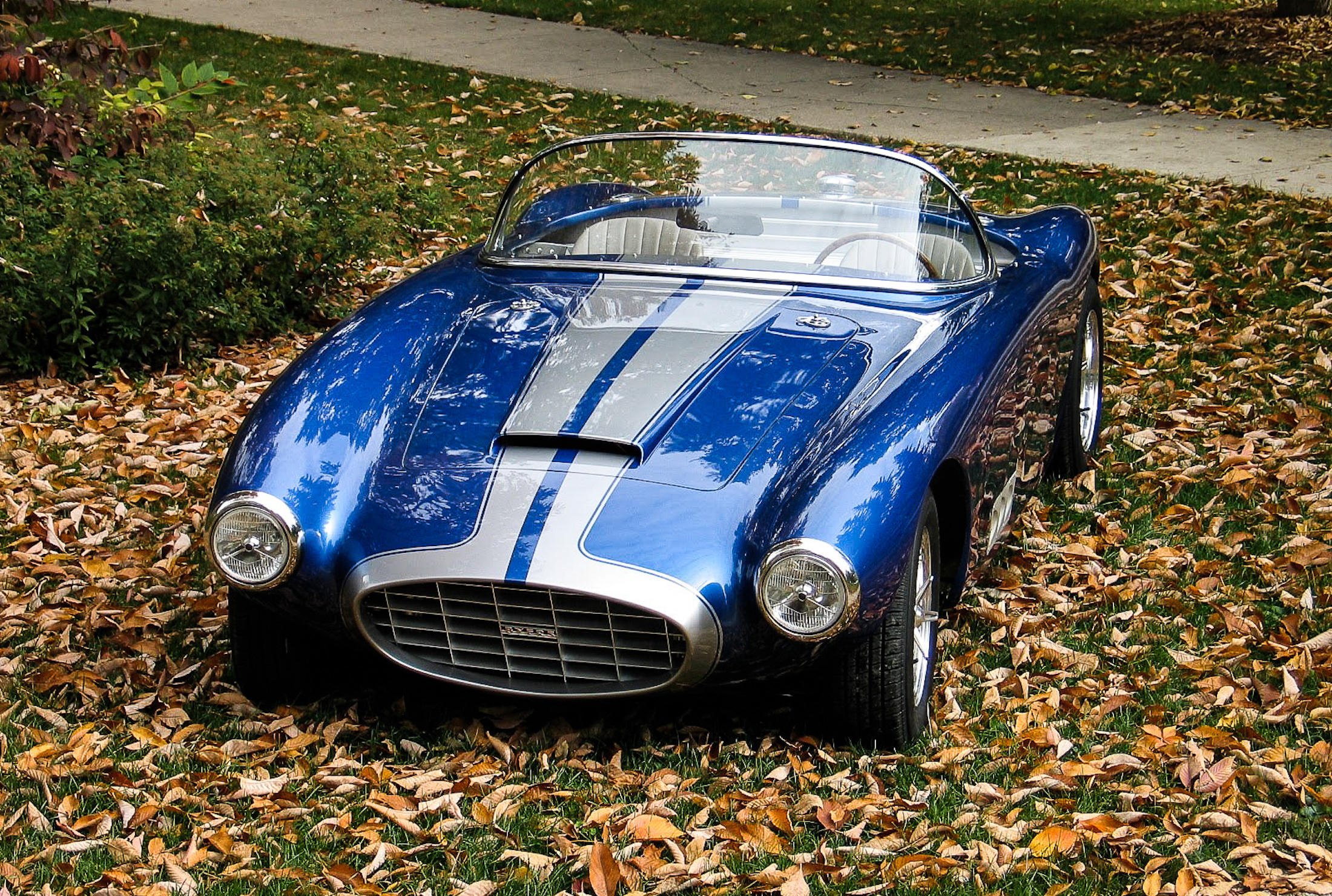 This is the original prototype of the Spydersport Maxton GT, a high-perfomance sports car that was developed in England back in the early 1990s…

This earthmover Unimog is one of those vehicles that I have absolutely no conceivable use for, but find myself wanting all the same….

This is an original 1968 Volvo Amazon 123GT that’s been built to targa rally specifications, it’s now ready for a new owner. It needs…