This fascinating footage of motorboat races in 1925 in Buffalo shows a wide variety of watercraft from the era including a spectacularly beautiful steam powered ship (about half way through). There’s no sound with the video as the technology for this didn’t exist at the time but the film is well worth a watch just to get a glimpse into the world as it was before the Great Depression and World War II. 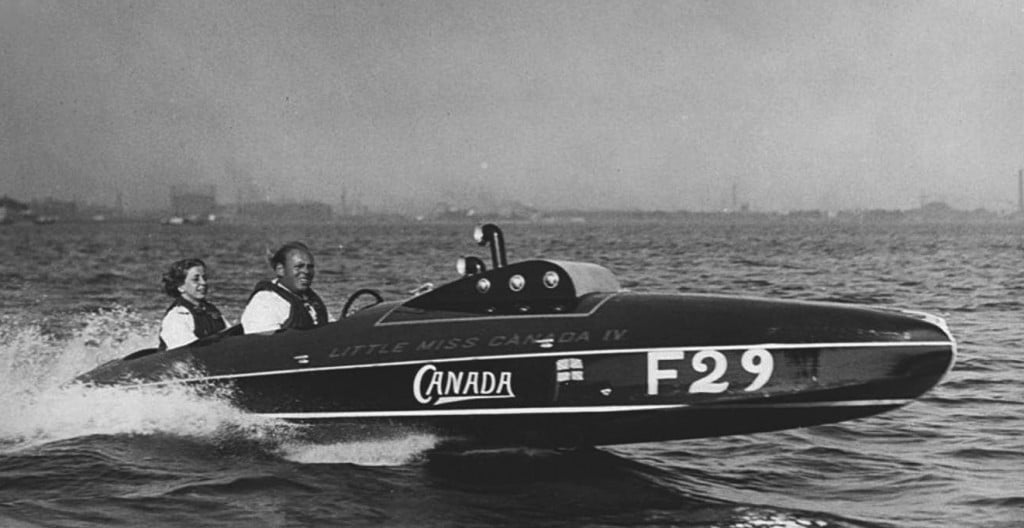 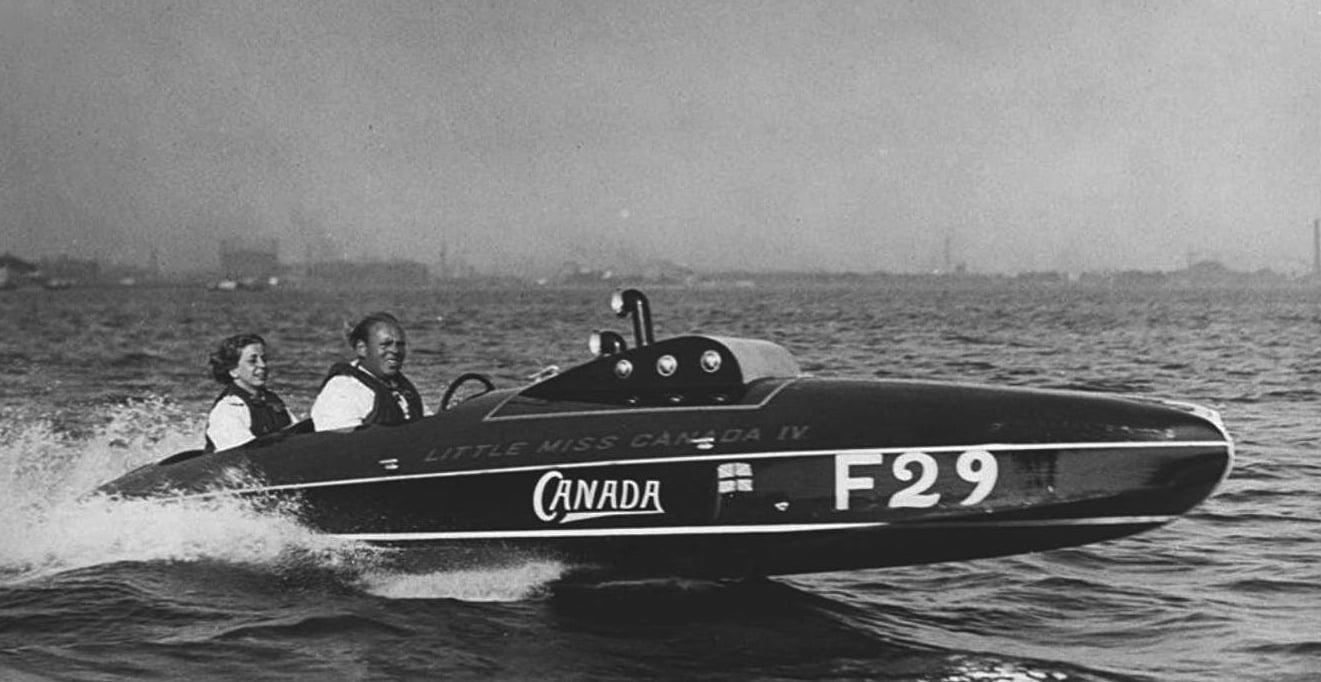