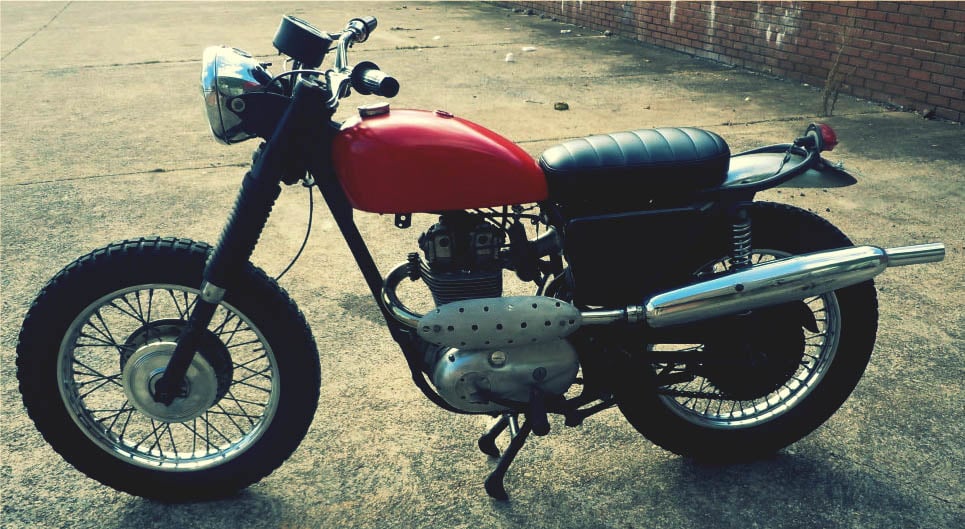 The BSA B25 Starfire was originally produced between 1968 and 1970, the mechanically simple 250cc single cylinder has been a very popular “fun bike” for thousands of Brit bike enthusiasts over the ensuing 40 years. Their relatively low price, lightweight and simple mechanicals make them easy to live with so long as you don’t mind getting your fingers greasy on a regular basis.

This bike is the 1970 model, the current owner has simplified the electrics down to the point that the bike has no battery, you just kick the starter, click it into first and let out the clutch. The seller says the gaskets, valves and clutch are all new but that the bike does still drip a little oil, but then again it wouldn’t really be a British bike if it didn’t.

Bidding is currently at just over $1,000 USD with the reserve not met, head over here to visit the auction and see if you can choose between the voice of the wife in one ear saying “No” and the voice of Steve McQueen in the other ear saying “Do it”. 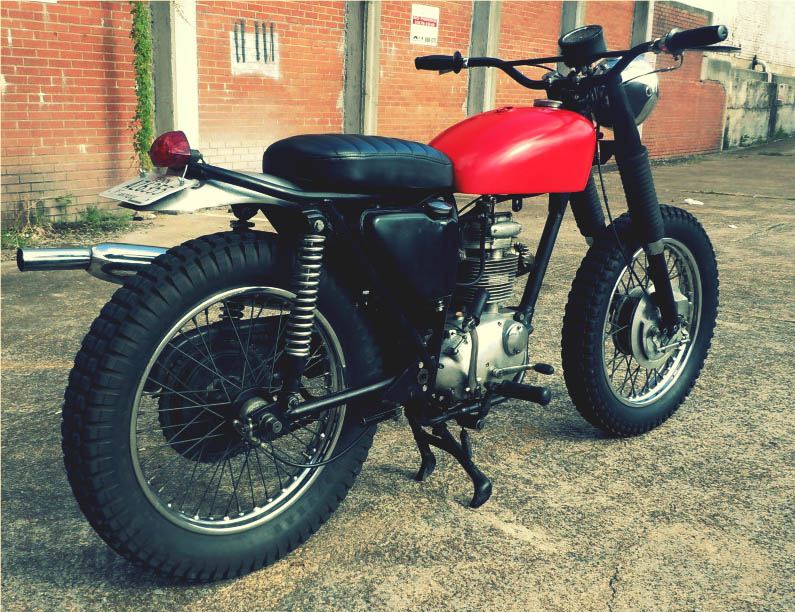 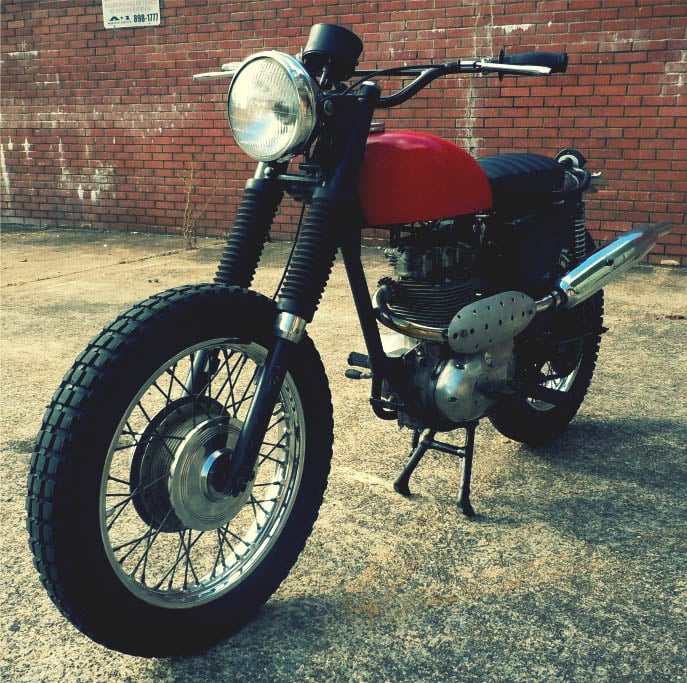 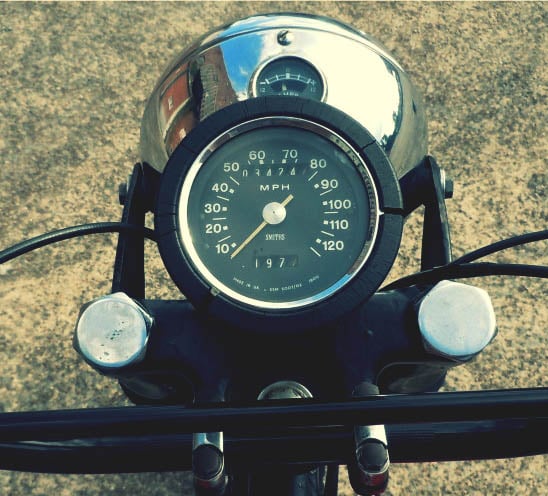 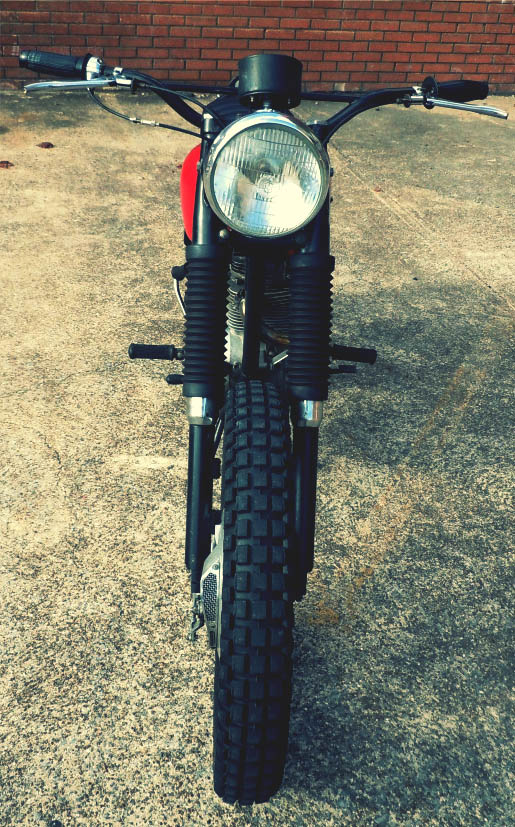 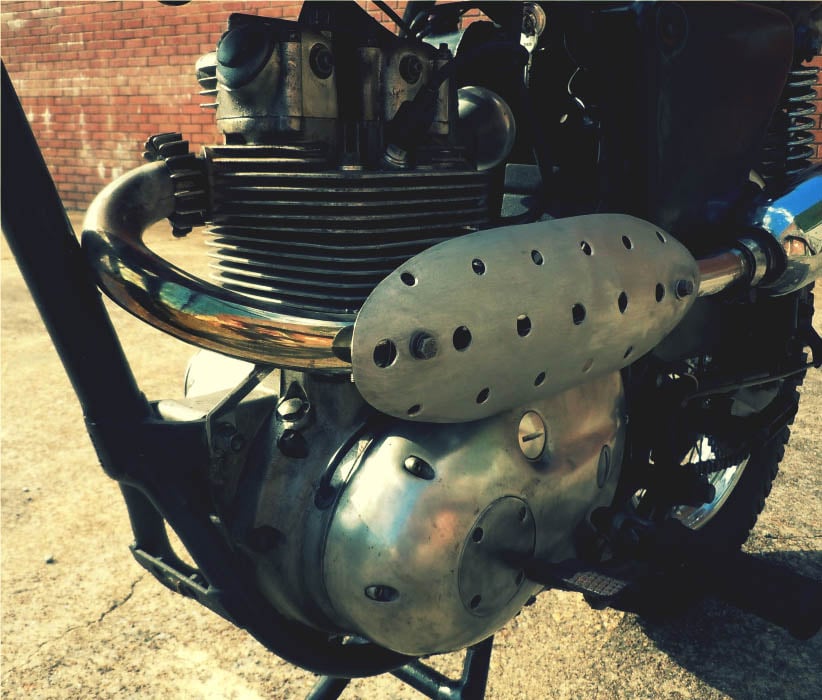