Bristol is possibly the most British of the British marques, the company is almost certainly the most eccentric car maker in the world and despite this, or maybe because of it, they were in business from 1945 until 2011. Last year they were put into administration before being purchased by Kamkorp Group, a company that also owns Frazer-Nash and although their future is unclear at the moment, I have a hard time imagining that the brand will ever disappear.

This car is the 1968 Bristol 410, it’s currently for sale via Bristol Cars and they list the car’s first owner as the Earl of Enniskillen who bought it new in ’68.

This particular 410 has been thoroughly restored and detailed by Bristol and is now sitting in the showroom with a £54,500 price tag, that’s not bad for a car that Bristol themselves say is the best 410 to have appeared on the market in some time. 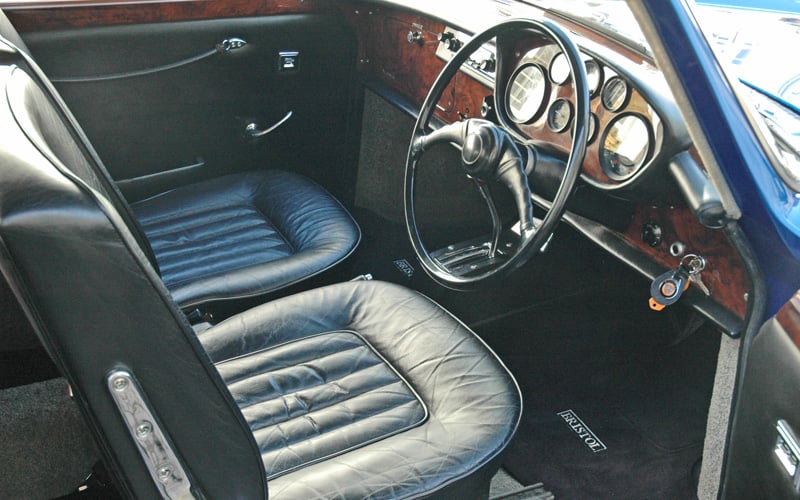 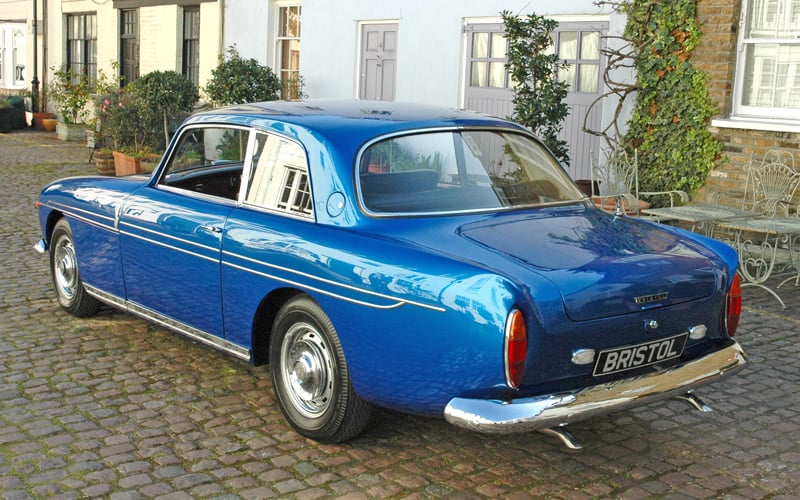