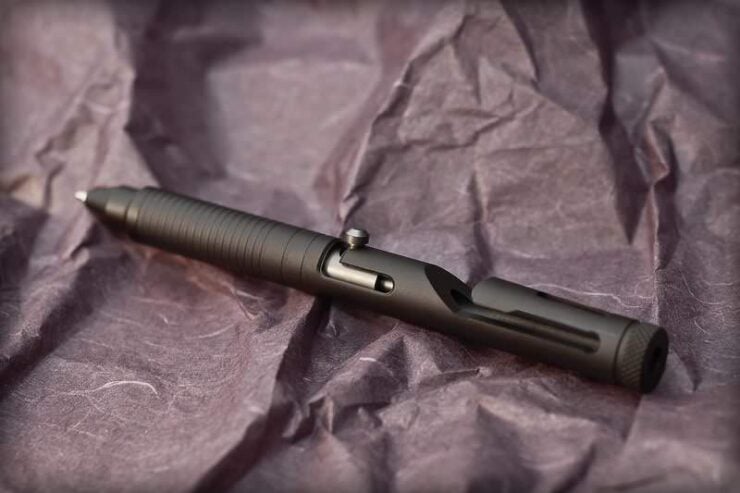 The somewhat unusual looking Boker Plus Tactical Pen Cal .45 is what happens when you set a team of German knife designers loose with the task of creating as pen that can be used as a self-defence weapon.

Each of the Boker Plus Tactical Pens is made from hardcoat-anodized CNC milled aluminium and has a bolt-action slide to enable or disable the pen. Perhaps for the first time in history, the old adage “The pen is mightier than the sword” is actually, literally true. 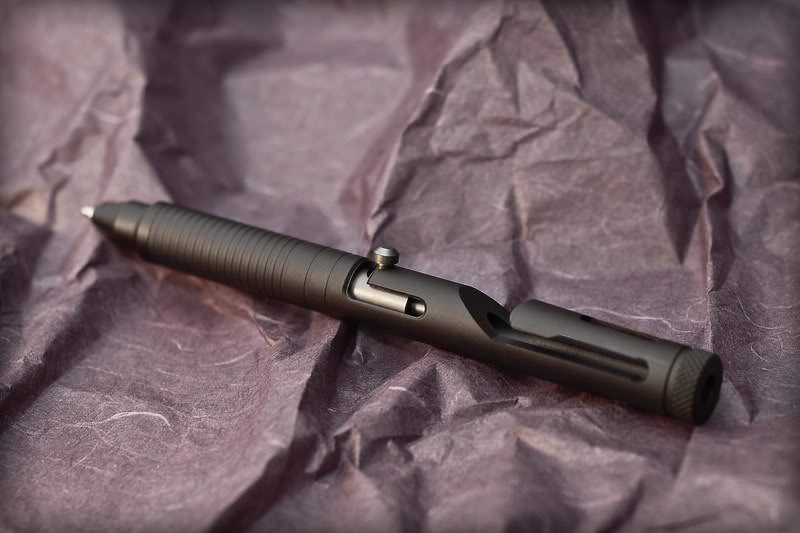