Breedlove lost the record in 1964  to Tom Green but returned to Bonneville in the same year and took the Spirit of America to over 500mph, reclaiming his record. After his record setting second run the Spirit of America lost its parachute brakes and hurtled out of control for 5 miles across the salt, then took out a series of telephone poles before crashing into a pond at 200mph.

Breedlove survived the accident miraculously uninjured and set both the world speed record and the Guinness World Record for the longest set of skid marks ever made, clearly making him one of the coolest men to ever walk the Earth. 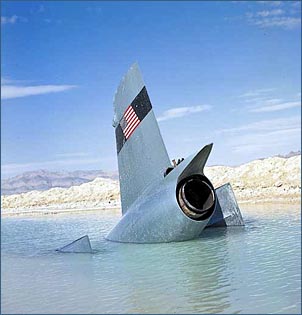 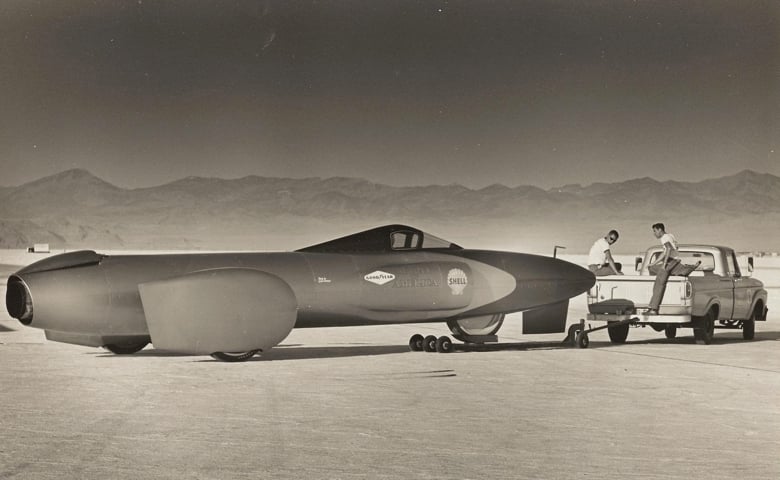 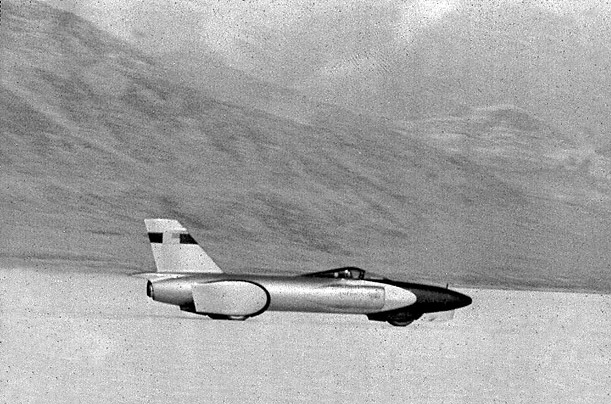 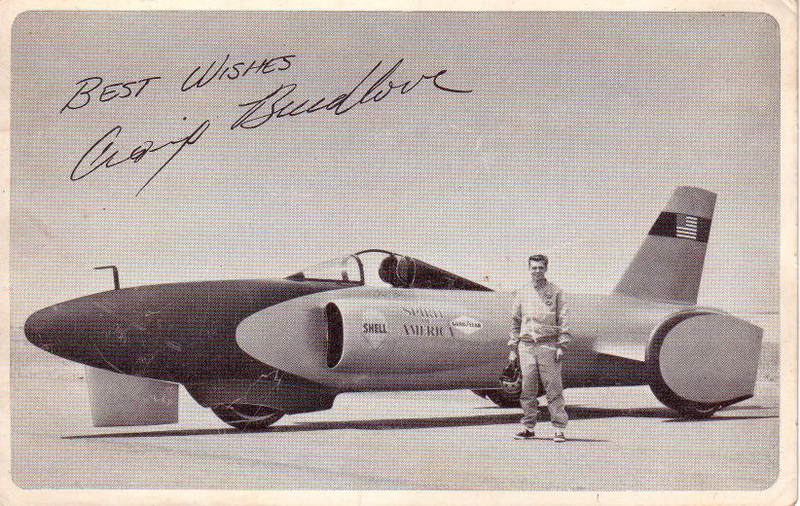