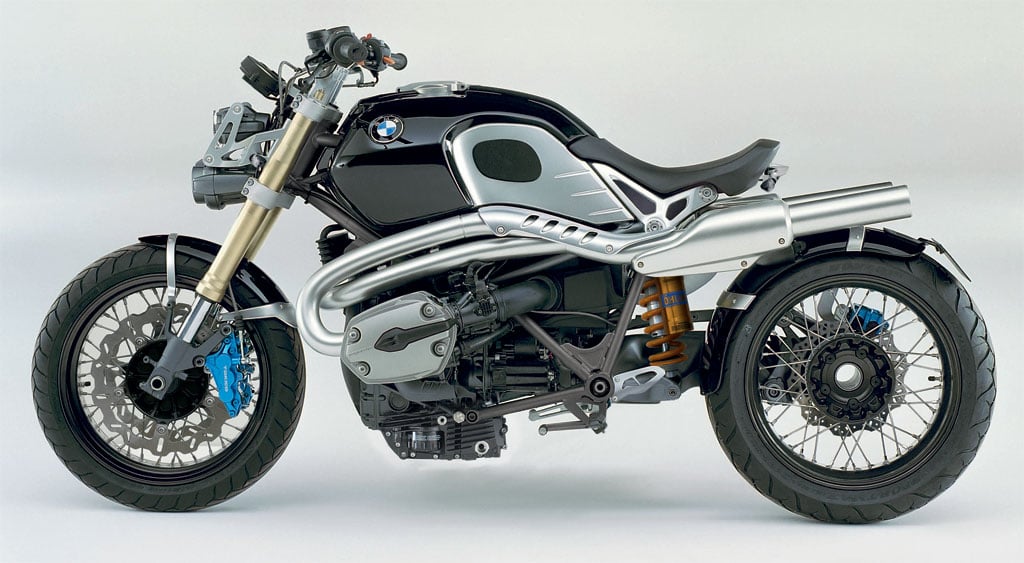 BMW make some of the best motorcycles on the planet, from the rampaging precision of the BMW S 1000 RR to the circumnativating R 1200 GS. The BMW Lo-Rider Concept bike was introduced in Milan back in 2008, it’s interesting to look at it now and see the faint similarities between this concept and the new Ducati Diavel, not to mention the venerable Confederate Hellcat (which pre-dates the Lo-Rider).

I’m not saying anyone copied anyone else here, just saying that creativity cannot exist in a vacuum.

It’s too bad BMW never put the Lo-Rider into production, it’s a hell of a mean looking bike and if the handling was up to snuff, would have been a great alternative sport bike. I have a feeling that with the release of the Diavel, Ducati is about to show them how successful the bike could have been, especially in the US. 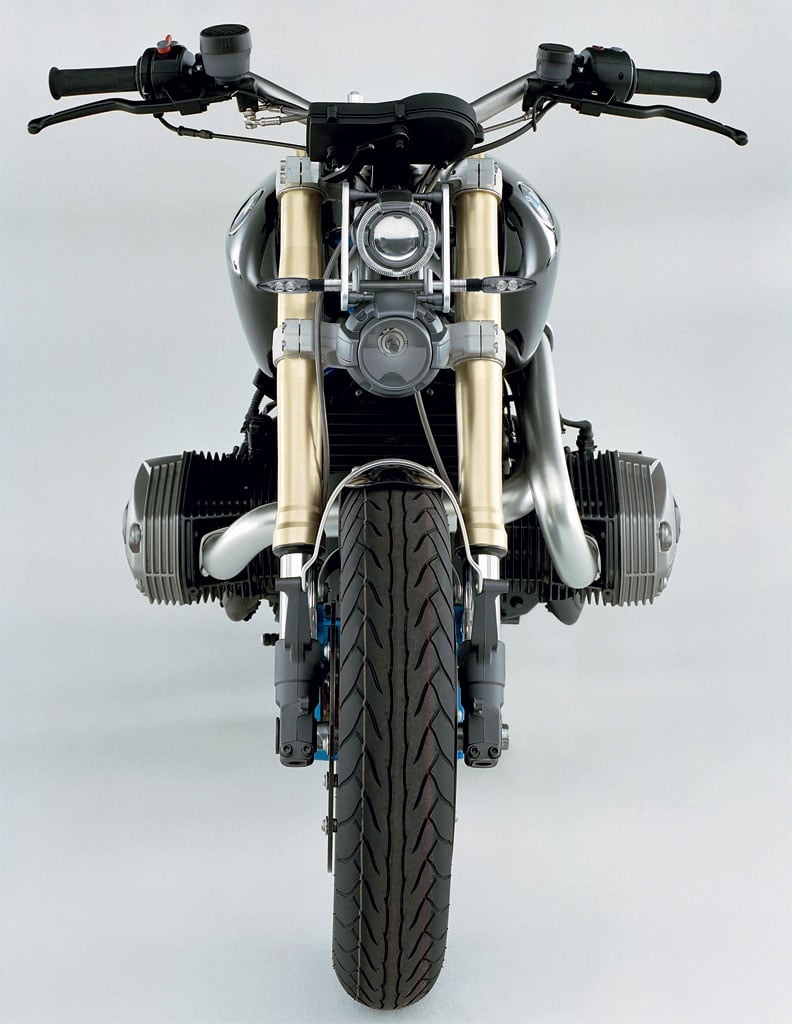 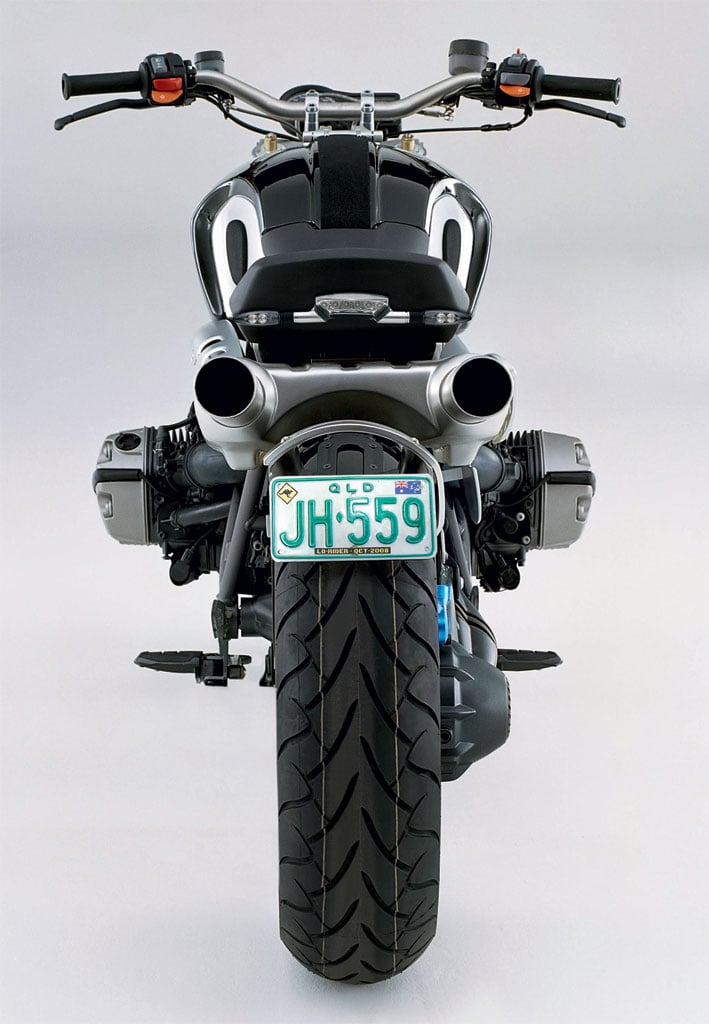 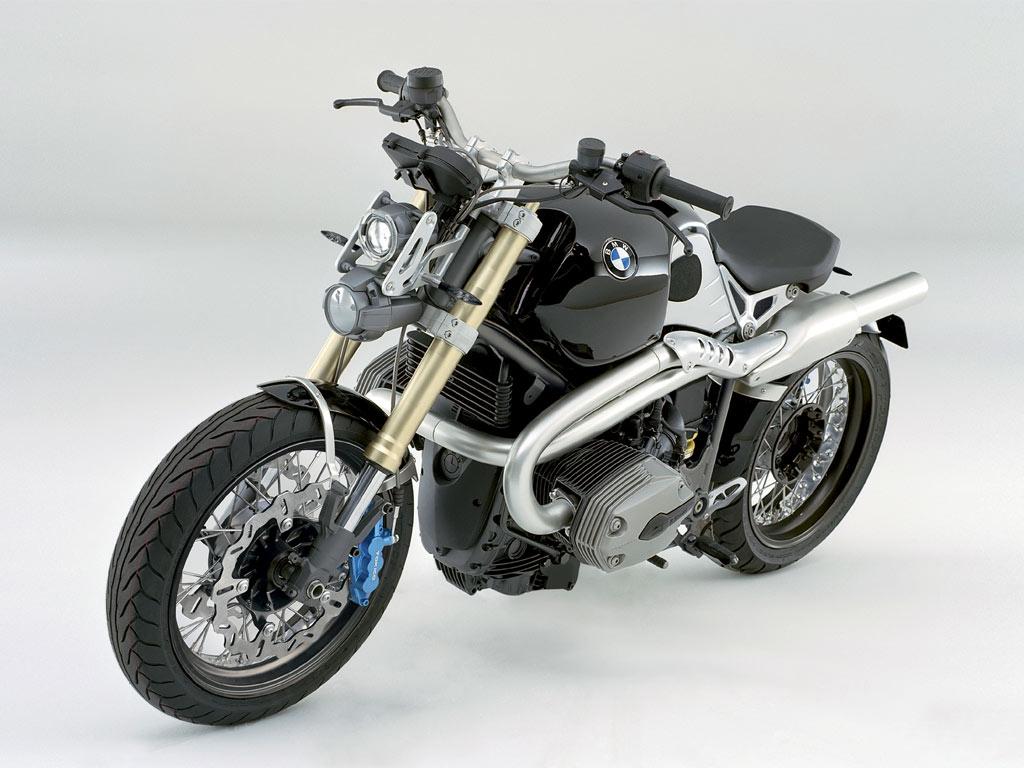 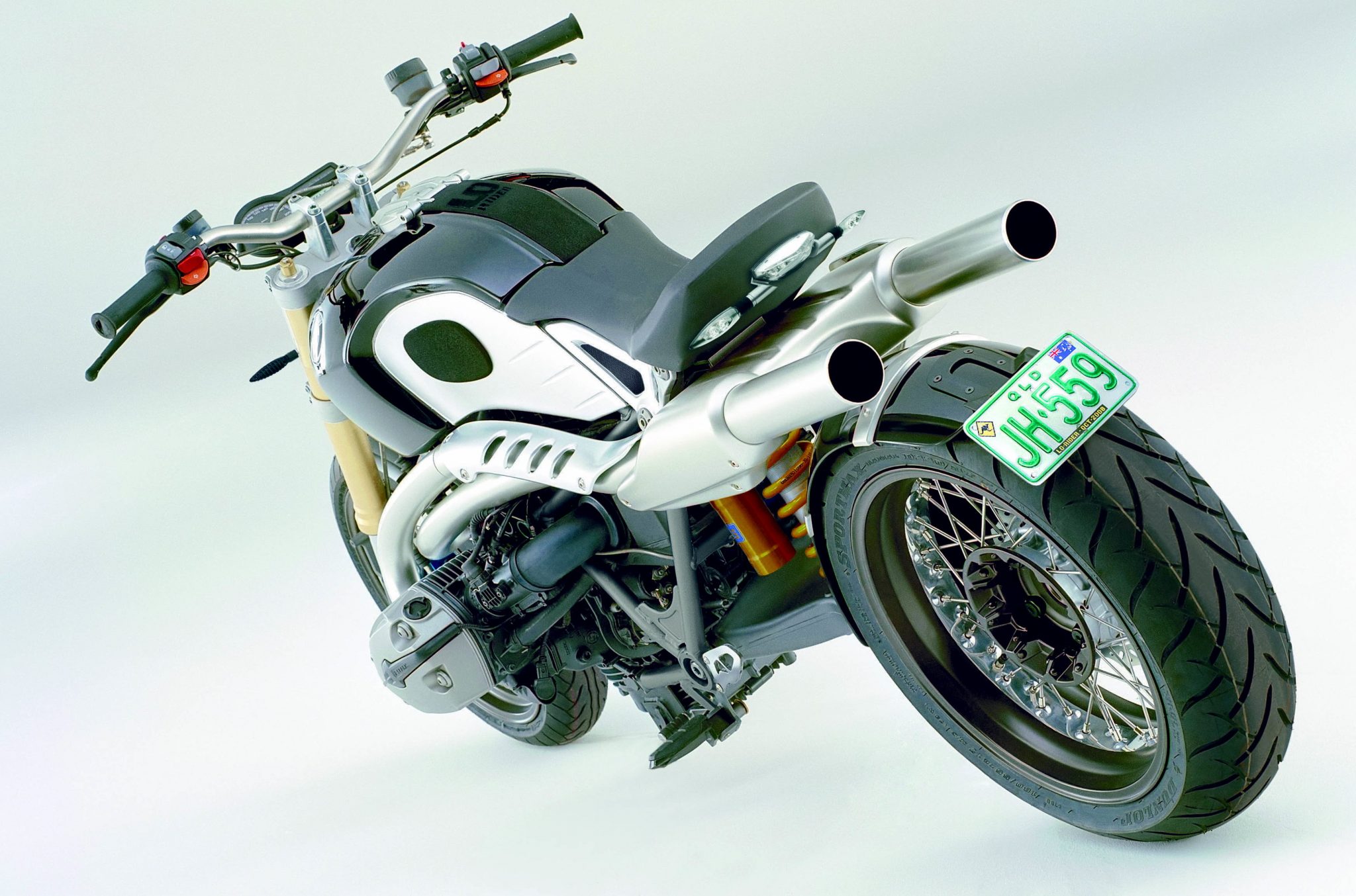 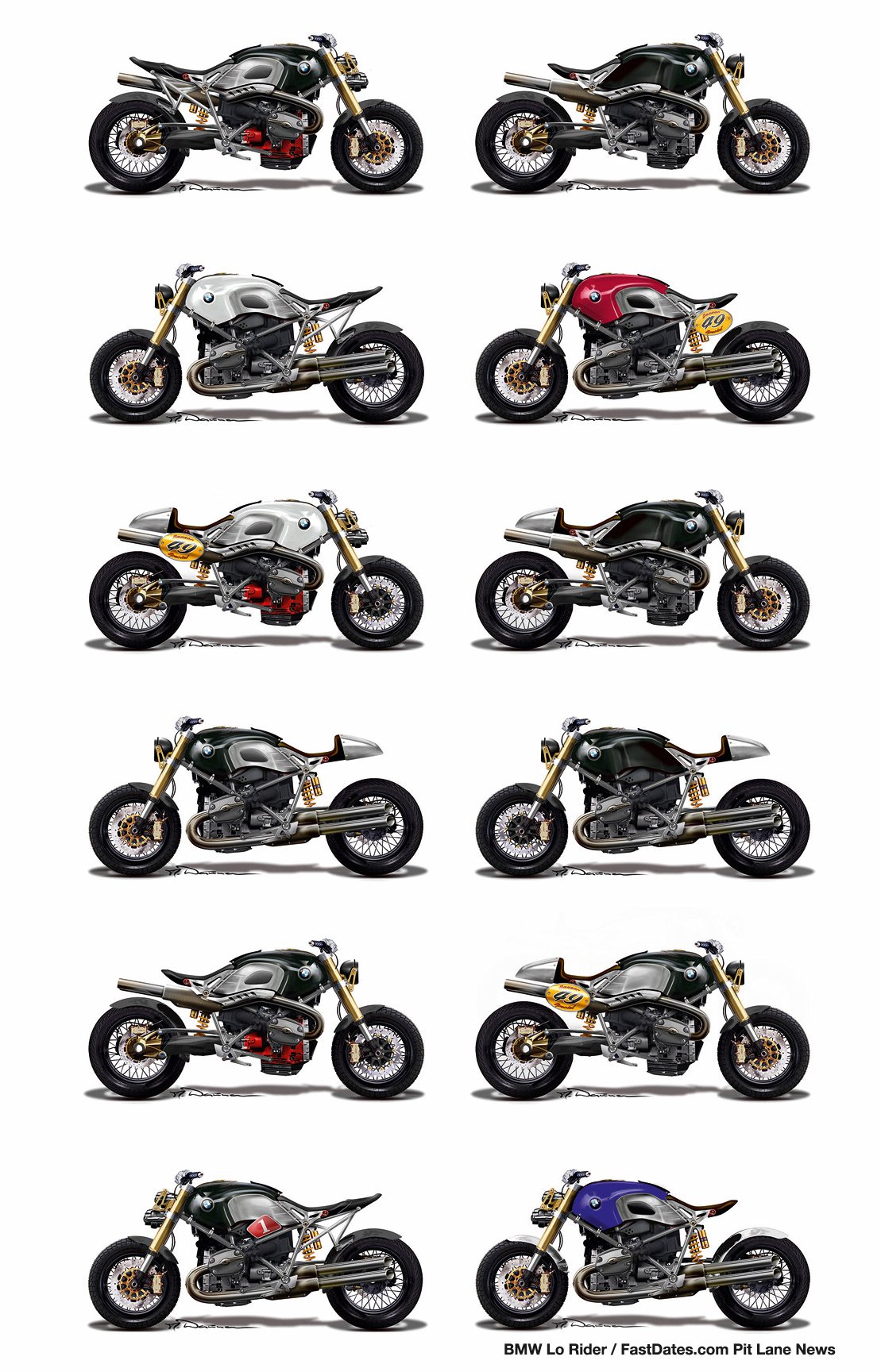