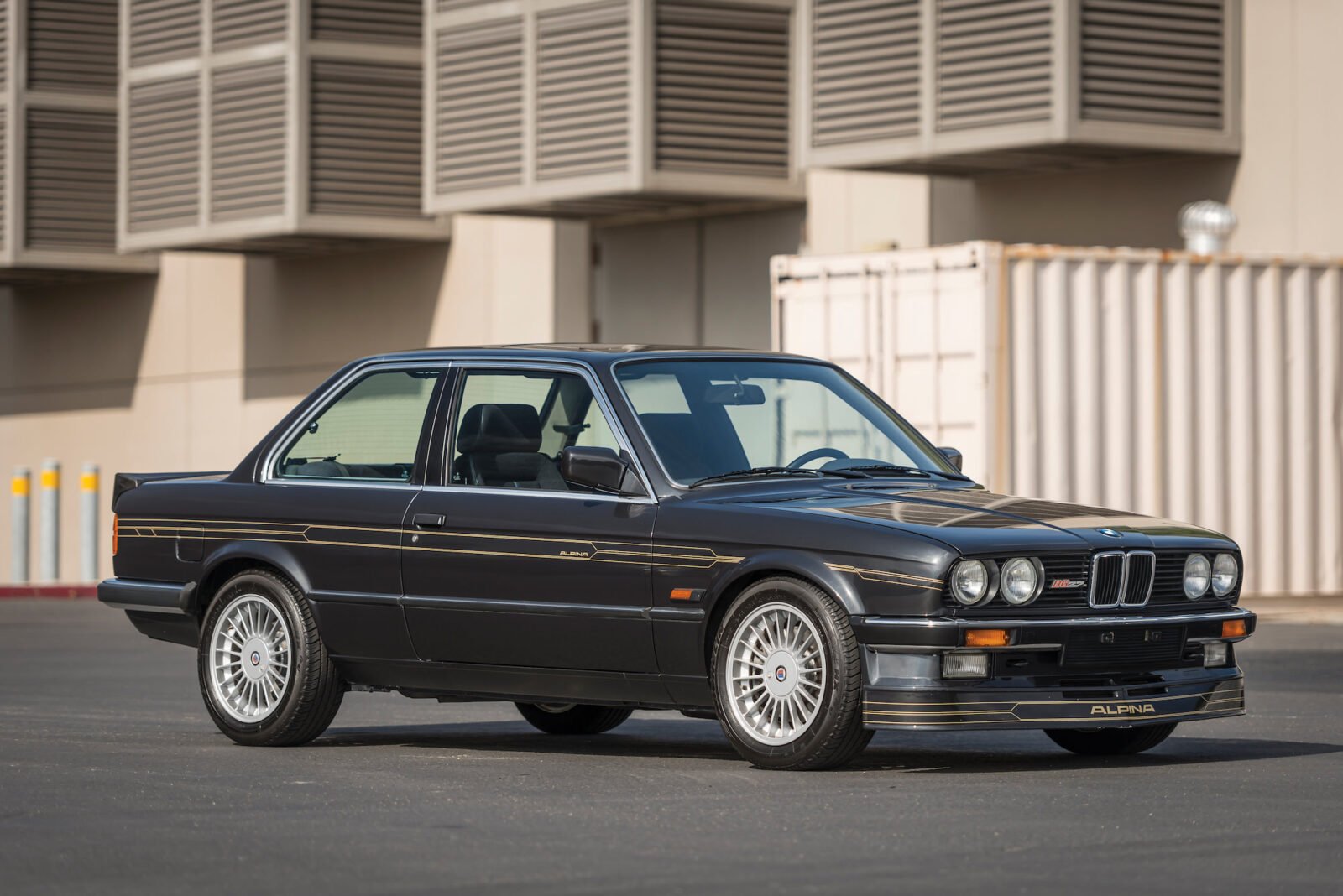 The BMW E30 is a car that’s still considered one of the major achievements of the Bavarian automaker, even now well over 20 years since it left production. There were coupes, sedans, station wagons, and convertibles offered on the E30 platform – and their handling, balance, and drivability still see them often used as a comparison for each new BMW model released.

The most desirable E30 will always be the hardtop coupe with the M3 badge, that said, the 325i was always snapping at its heels. The exceedingly rare Alpina-modified E30s are treated like unicorns within the BMW community, they started out as stock 323i or 325i factory fresh models, before having their engines, transmissions, brakes, suspension, and cosmetics revised by the talented engineers at Alpina – a German performance tuning company that focuses exclusively on BMWs.

Alpina offered 4 major versions of the E30 over the course of the model’s production run, and each had a number of sub-versions with varying engine capacities, power outputs, and performance options. Starting with the C1, there was also a C2, a B3, and a B6.

The Alpina B6 you see here is a bit of a historical anomaly.

Just 67 B6s were built by Alpina in 1986, and this was the 40th off the production line. It’s fitted with a 2.7 litre SOHC inline-6 (increased from the stock 325i 2.5 litre unit), with bespoke flat-head Mahle pistons, a hotter camshaft with higher lift and more duration, harder valve springs were used, the ignition system was tweaked, ands the new compression ratio was 10.2:1.

This engine was capable of 210bhp, a hefty increase over the 168bhp produced by the stock 325i. Power is sent to the rear wheels via a close-ratio 5-speed transmission, and it rides on independent Macpherson strut front suspension, and independent rear suspension with semi-trailing arms.

The E30 M3 has seen a staggering increase in value over the past few years, so it’ll be interesting to see what this far rarer Alpina will fetch when it goes to auction with RM Sotheby’s on January 19th. Alpina E30s offer comparable performance to the road-spec E30 M3, so it might surpass the $50,000 to $70,000 USD estimate. 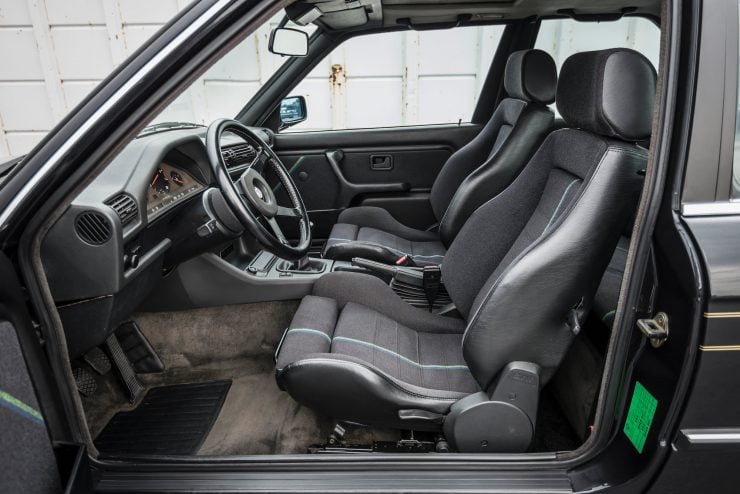 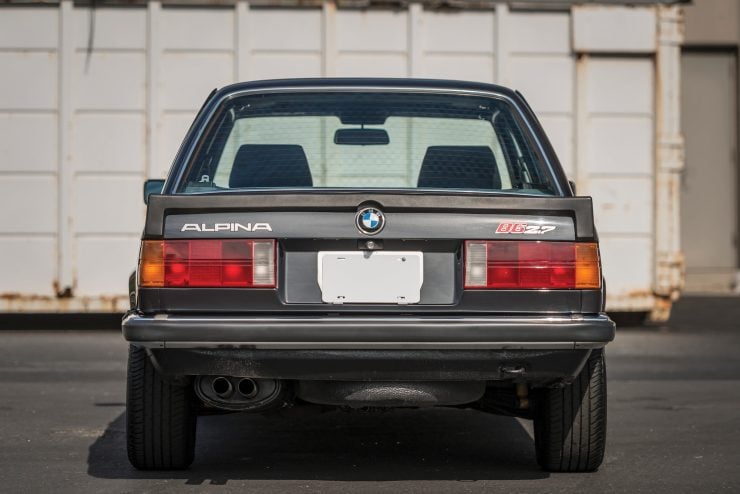 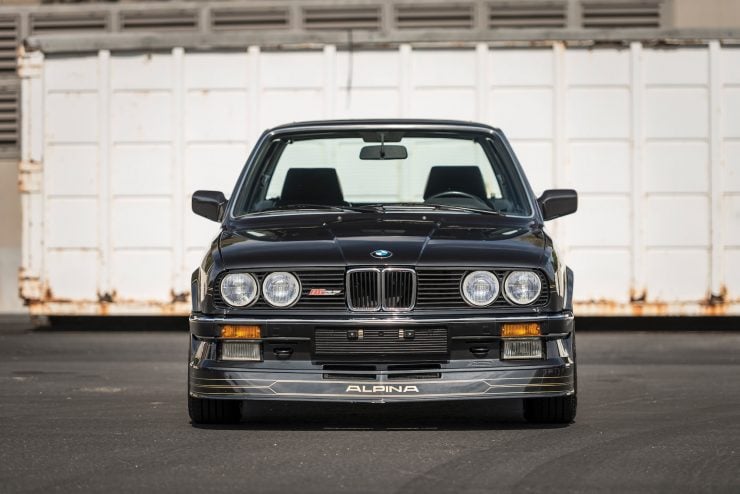 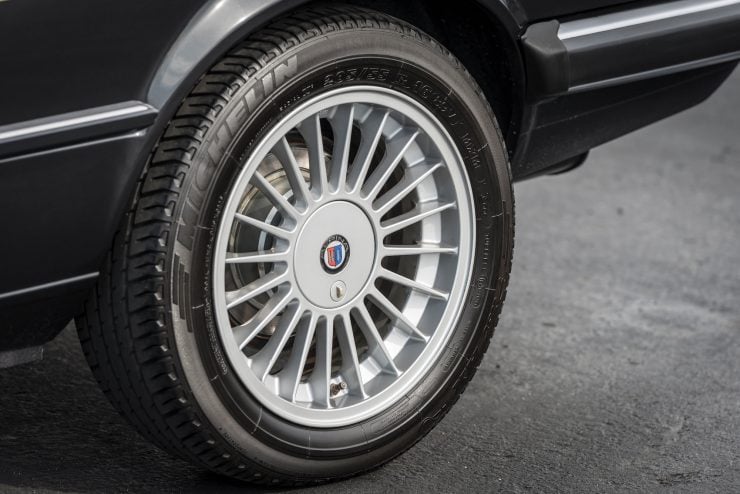 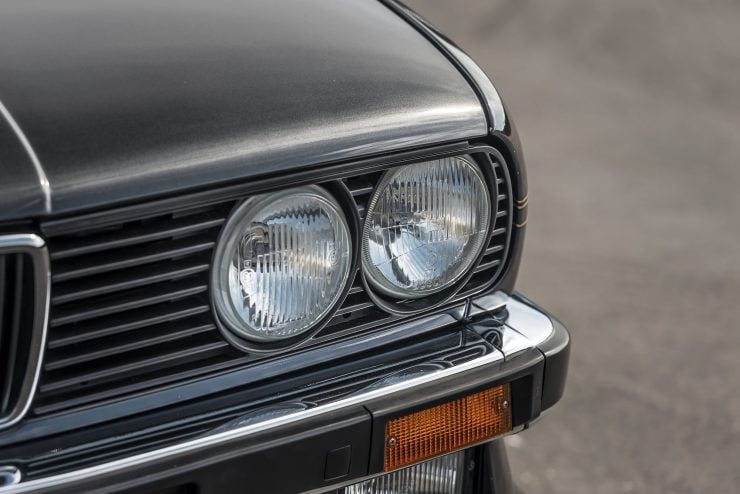 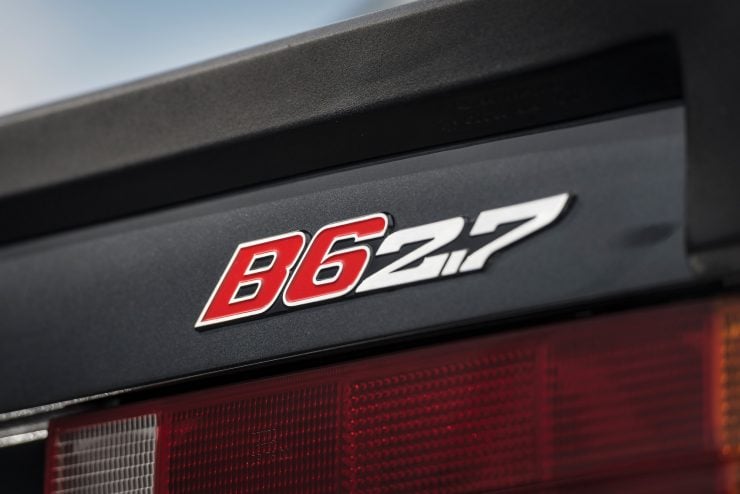 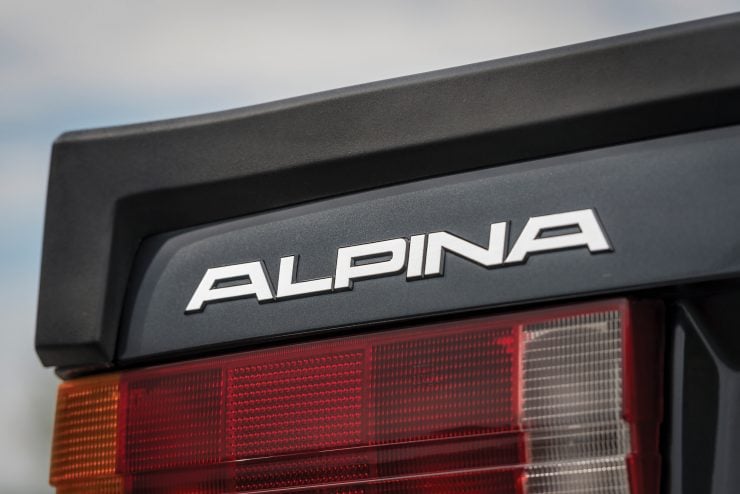 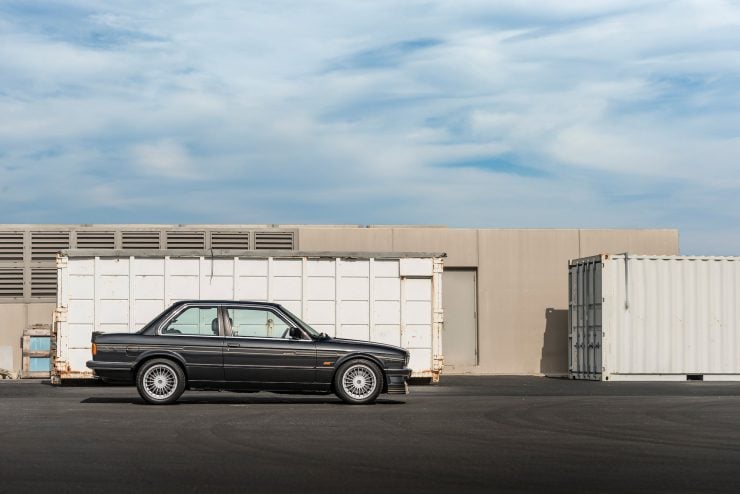 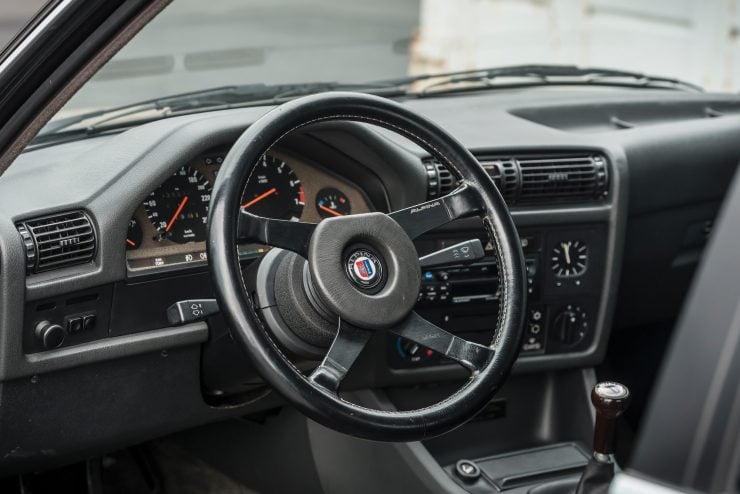 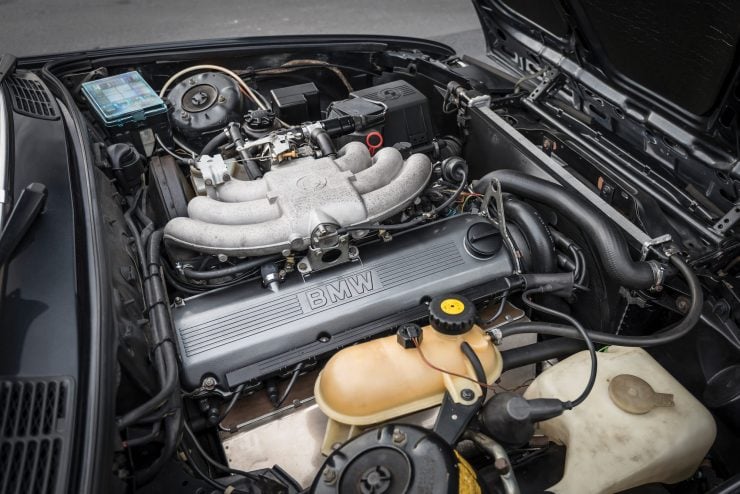 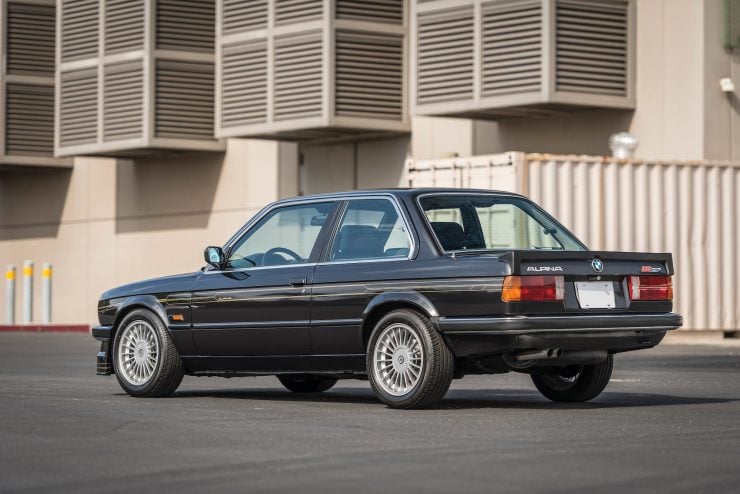 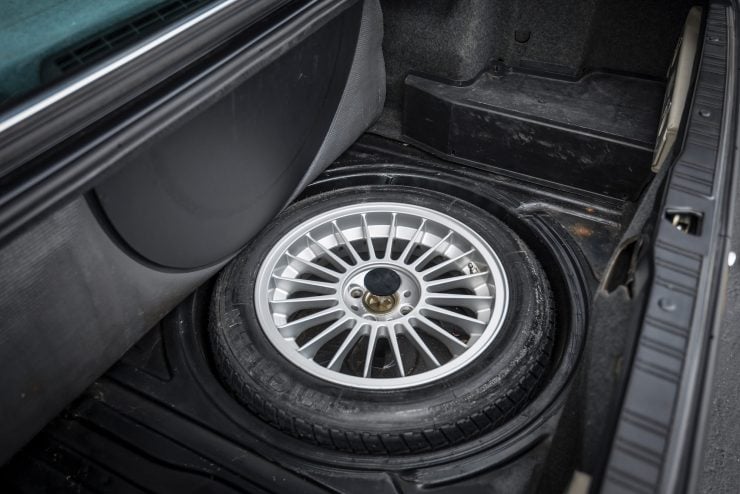 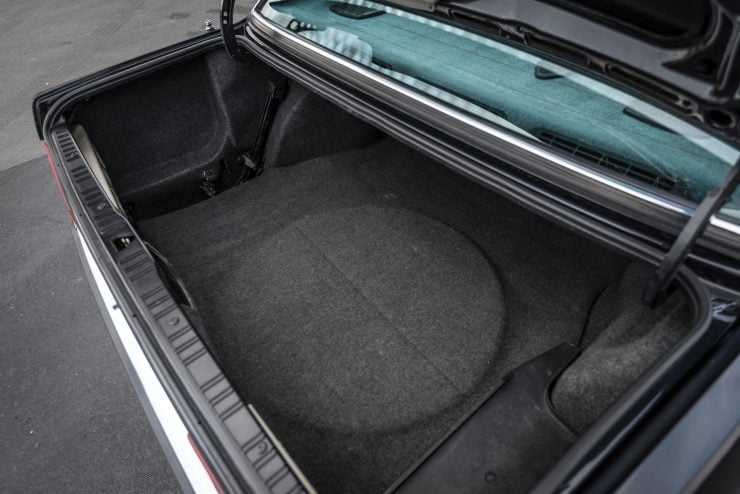 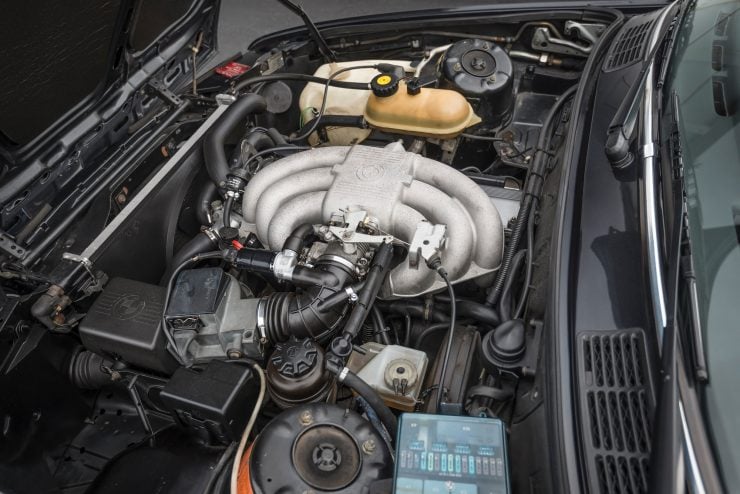 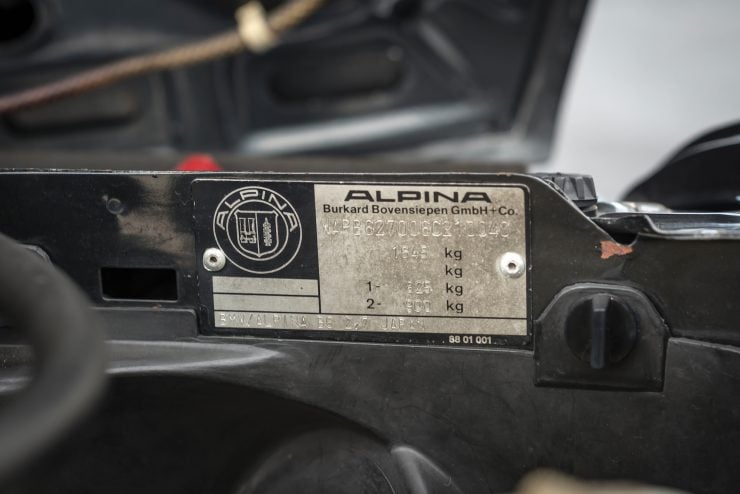 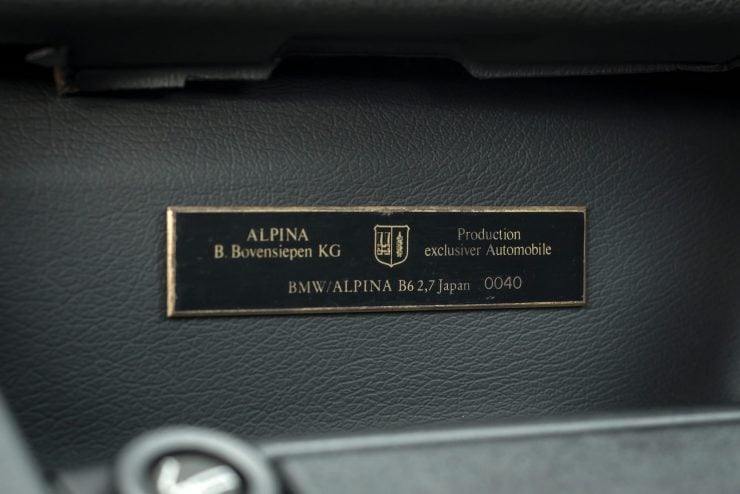 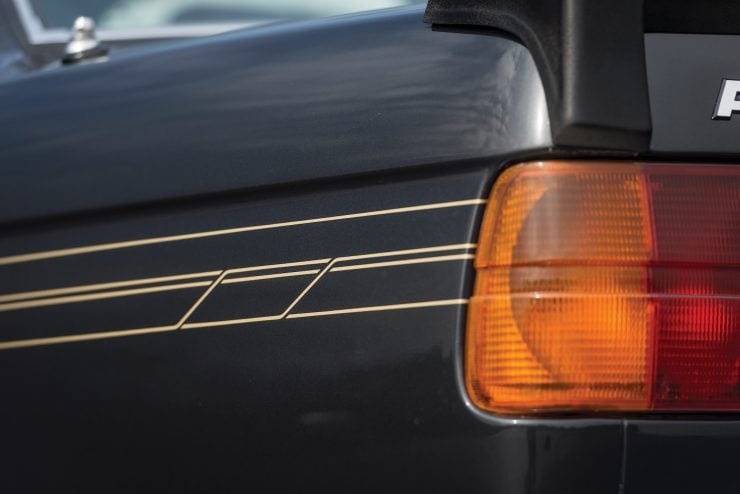 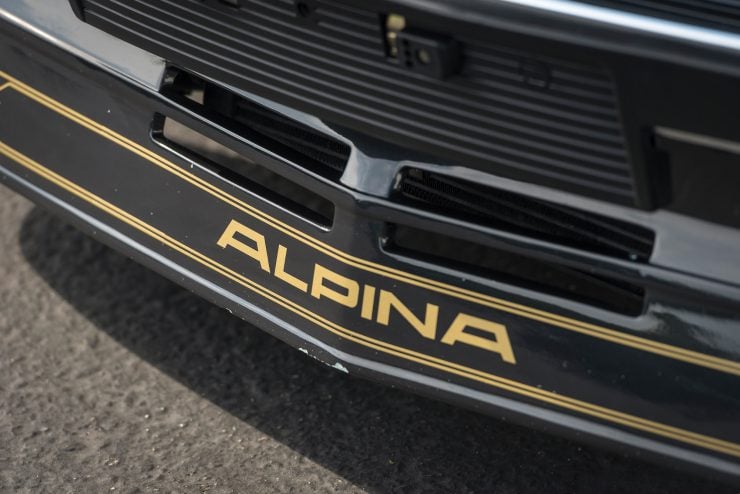 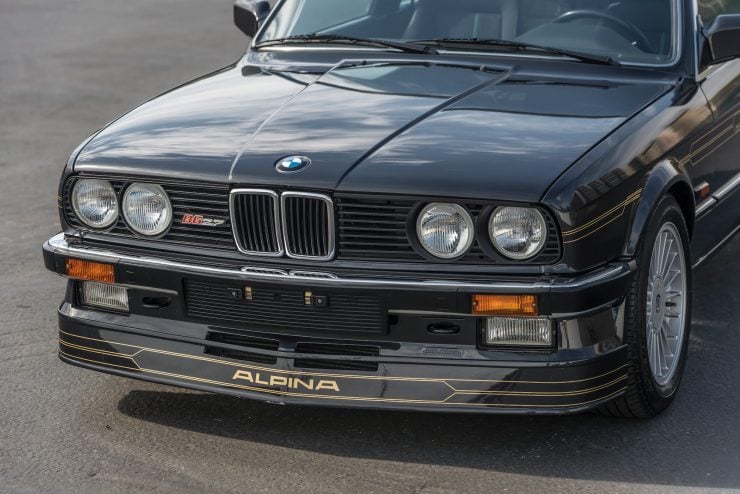 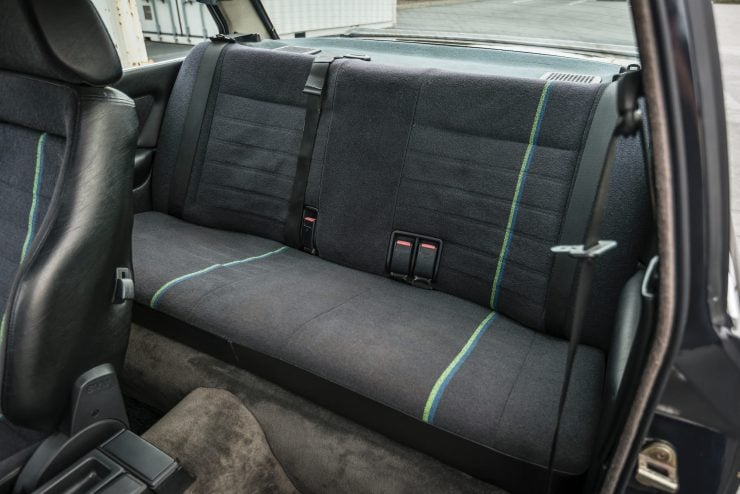 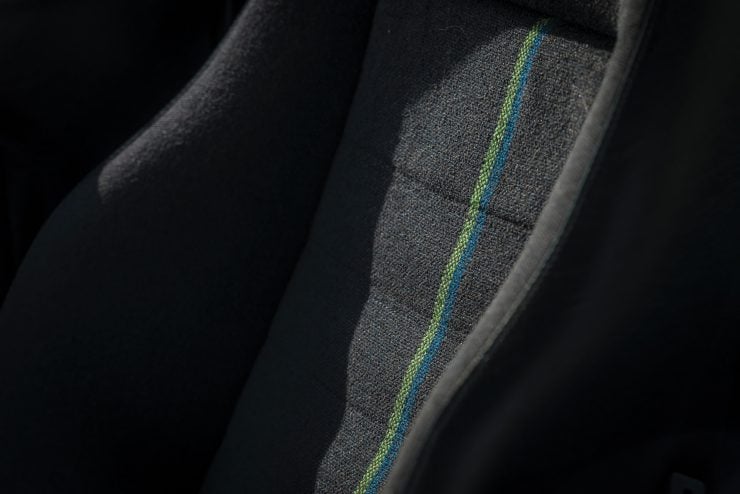 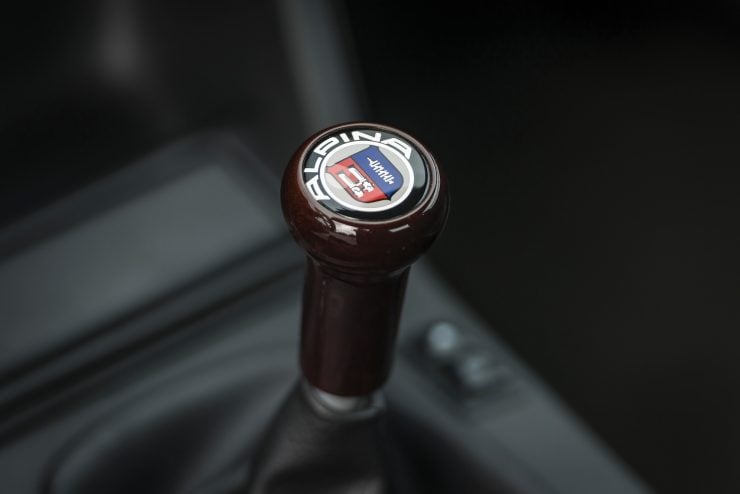 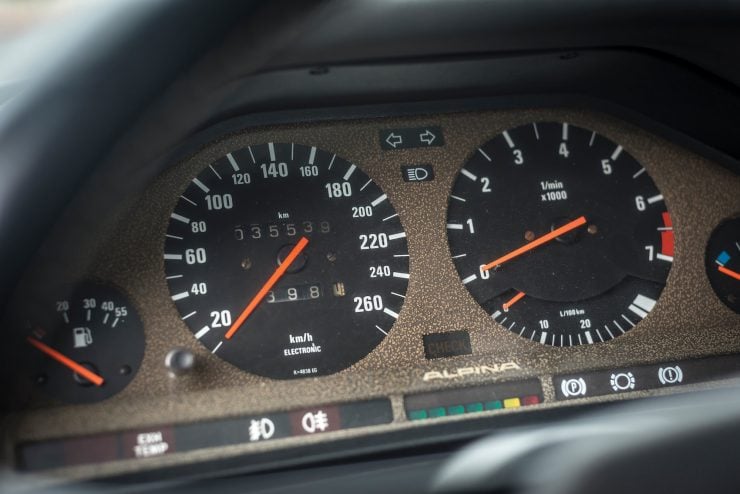 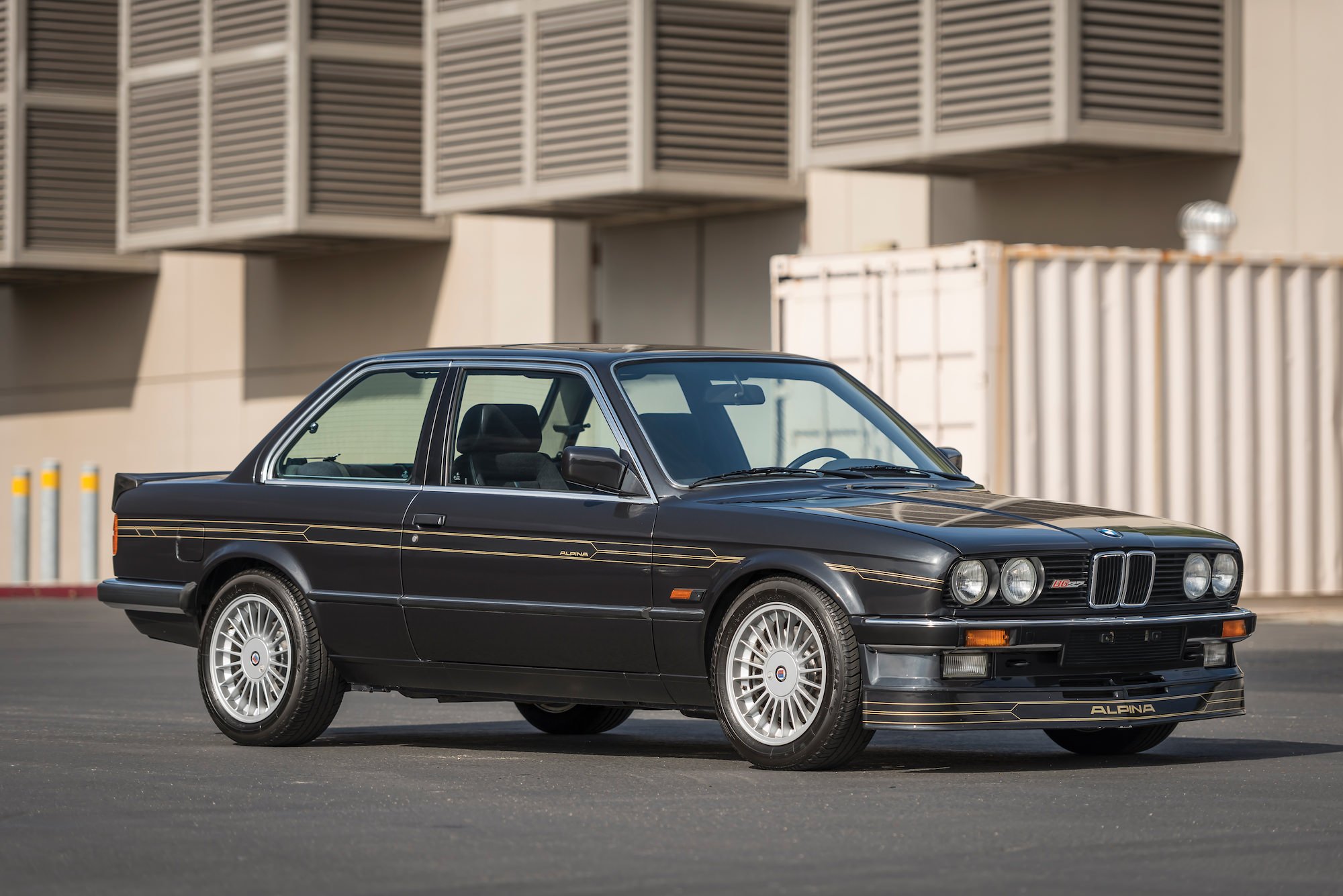 There are few supercars that have attainted the status of the Ferrari F40. Many consider… 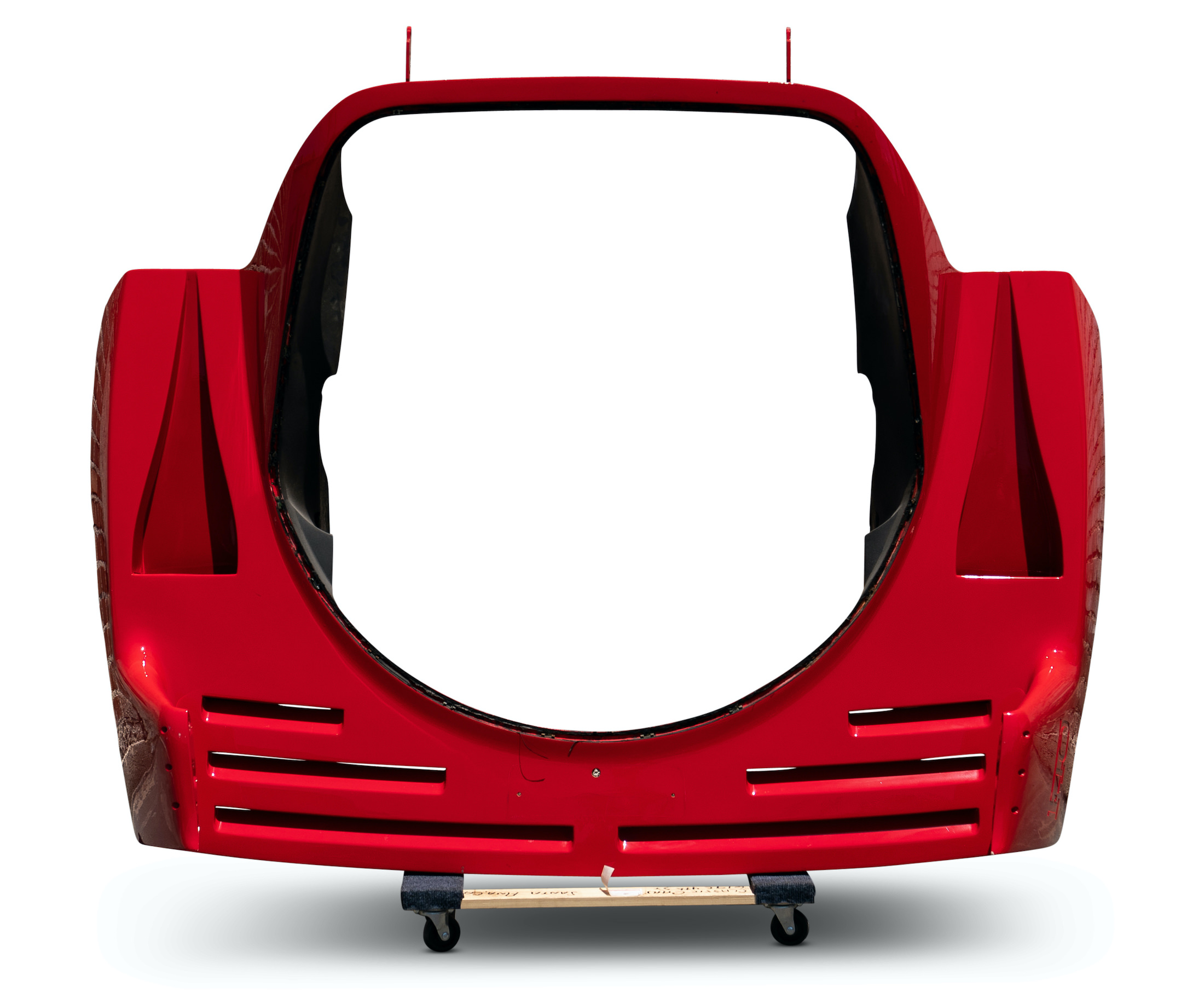 The Triumph TR8 is called the “English Corvette” by some, it’s essentially a V8 version…

The GSM Dart was one of South Africa’s first production sports cars, it is believed that 116…