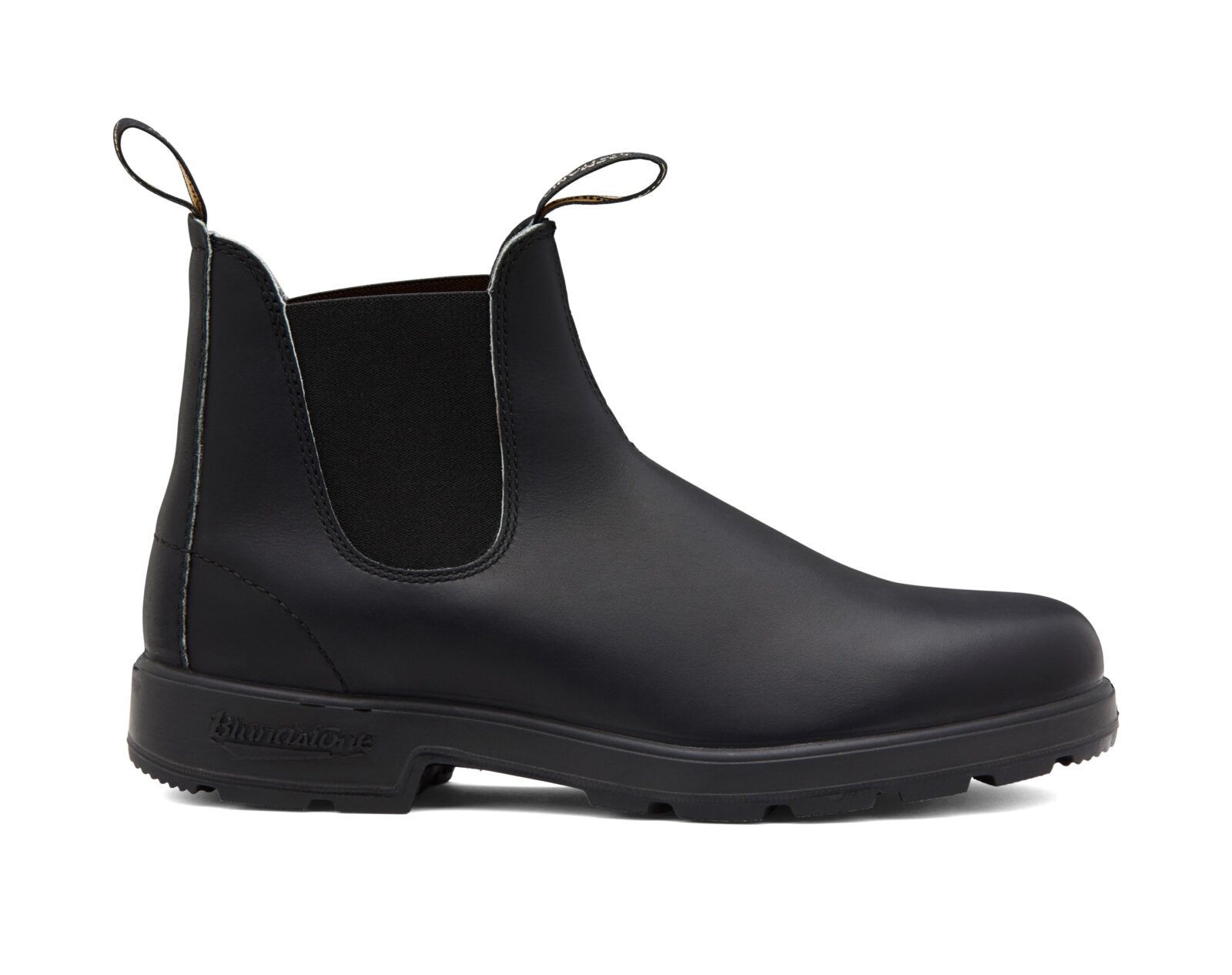 Blundstone has been one of Australia’s most famous boot makers for over 150 years and counting. Headquartered on the island of Tasmania the company supplied hundreds of thousands of boots to Australian soldiers through both World Wars and they’ve sold millions of leather boots to Aussie workers.

The Blundstone 500 series boots are their most famous, the design first appeared in the 1960s using classic Chelsea boot architecture that includes an Australian leather upper, twin pull tabs, and a sole designed to stay comfortable for workers who spend all day on their feet.

The boot you see here is the Blundstone 510, it retains Chelsea boot styling with the easy on/off elasticated side panels, it has a weatherproof 2.5 mm oiled leather upper, a slip-resistant outsole, and a soft footbed with advanced Poron XRD cushioning. 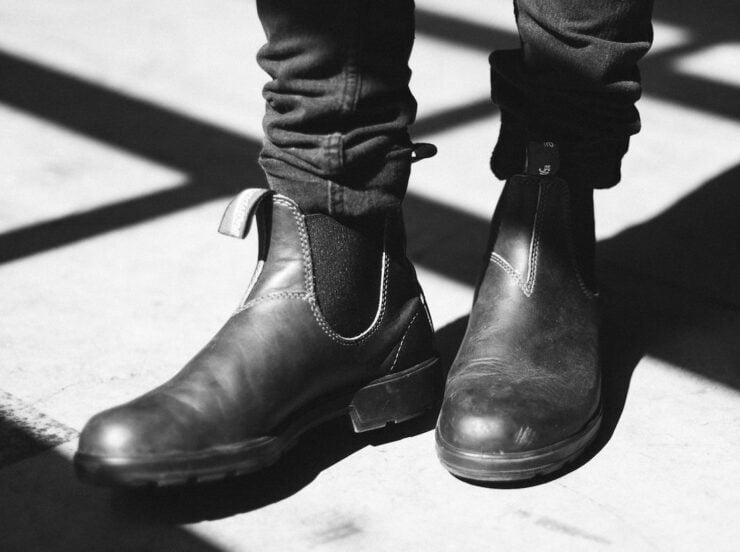 In Australia it’s common to see Blundstones on the feet of the full spectrum of society, from millionaires to mechanics as well as everyone in between. It’s one of very few boot makers from the 19th century to survive to the modern day, and Tasmanians are justifiably proud of them.

The Blundstone Original 510 comes in sizes ranging from 8 to 13 and there’s a sizing guide on the store website to help you get the right fit first time. They come with free shipping and returns within the United States and the MSRP is $190 USD. 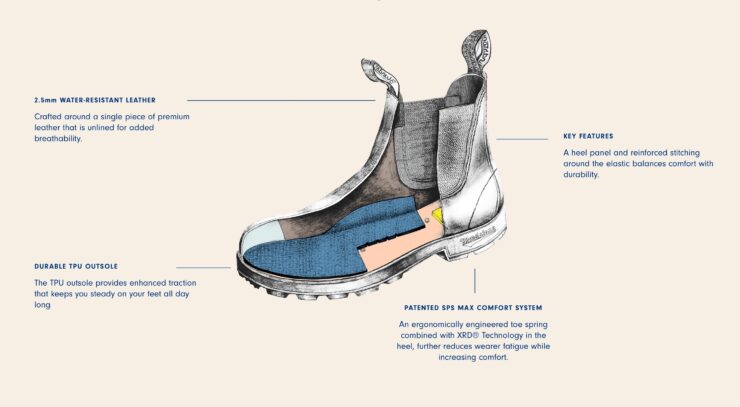 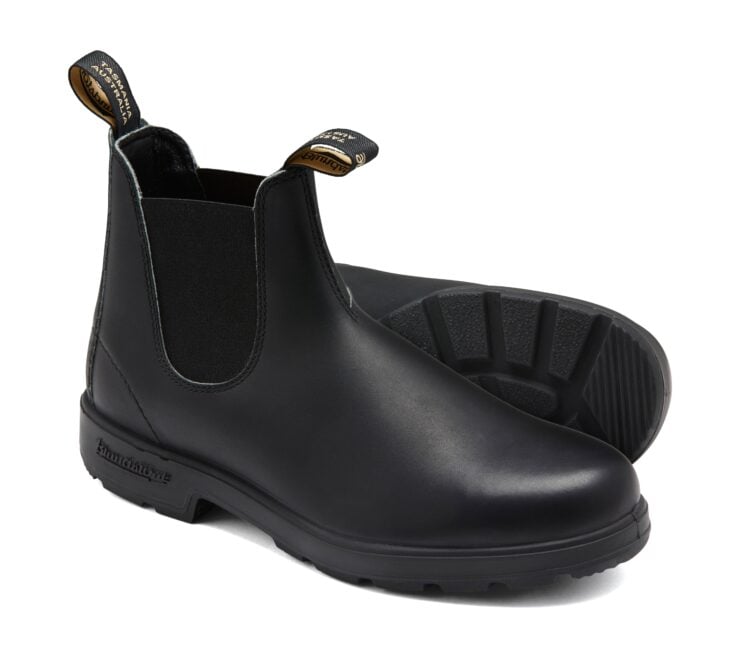 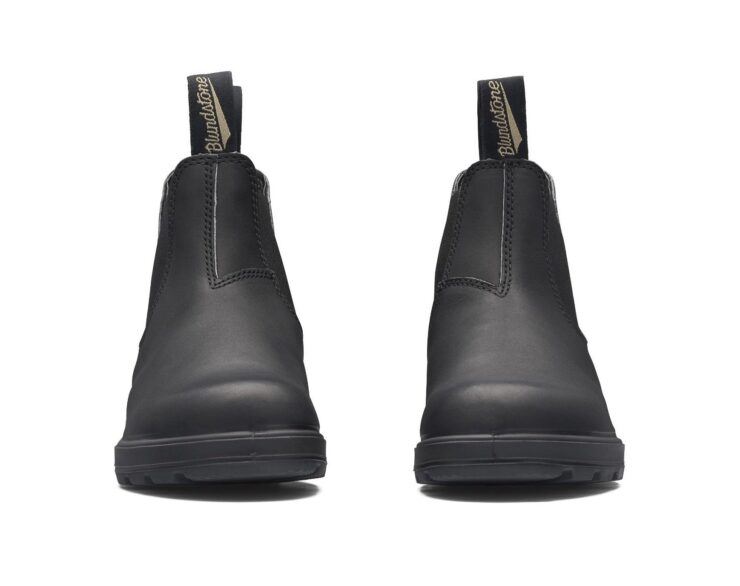