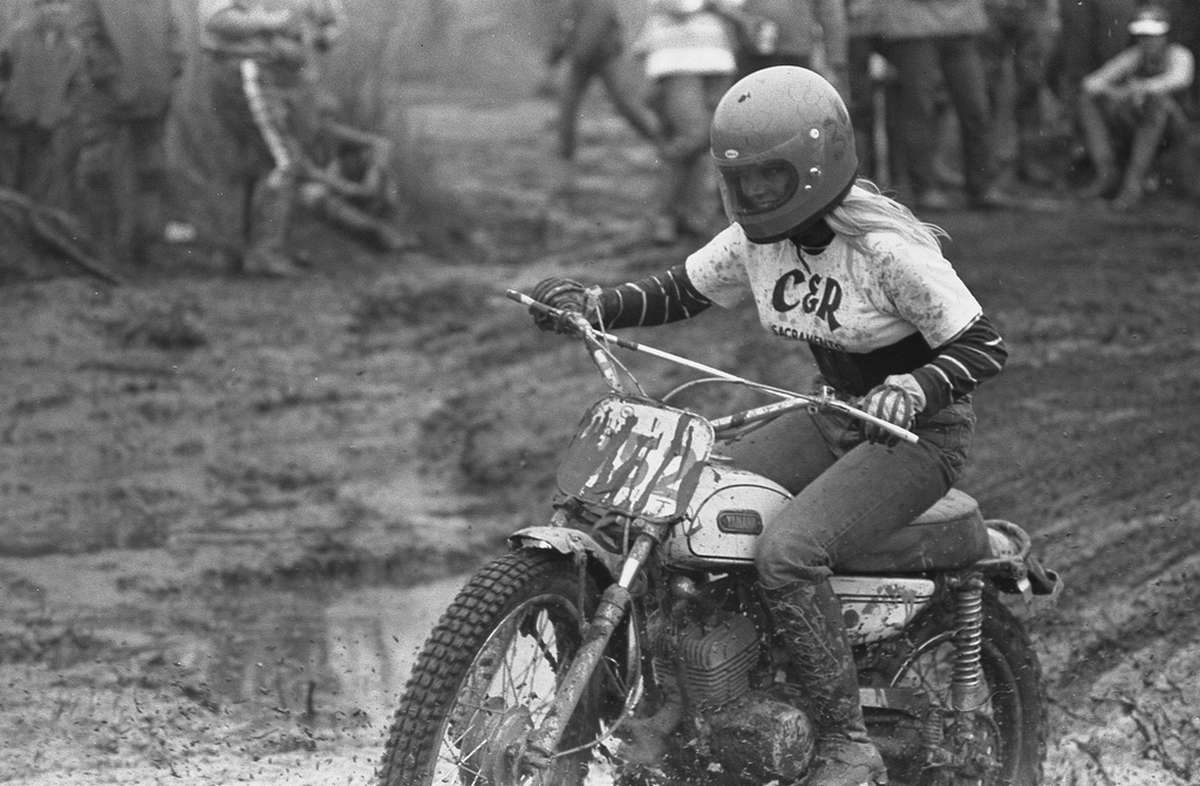 Some photos are just perfect. This one has the smile, the hair, the bike, the helmet, the mud and the boots. Love it.

It’s difficult to overstate the importance of “Big Oly” – the Ford Bronco you see here. It’s the vehicle that rewrote the rule book for…

Editor’s Note: This article is part of the new Renaissance Series on Silodrome where we go back and feature some of the most important custom…