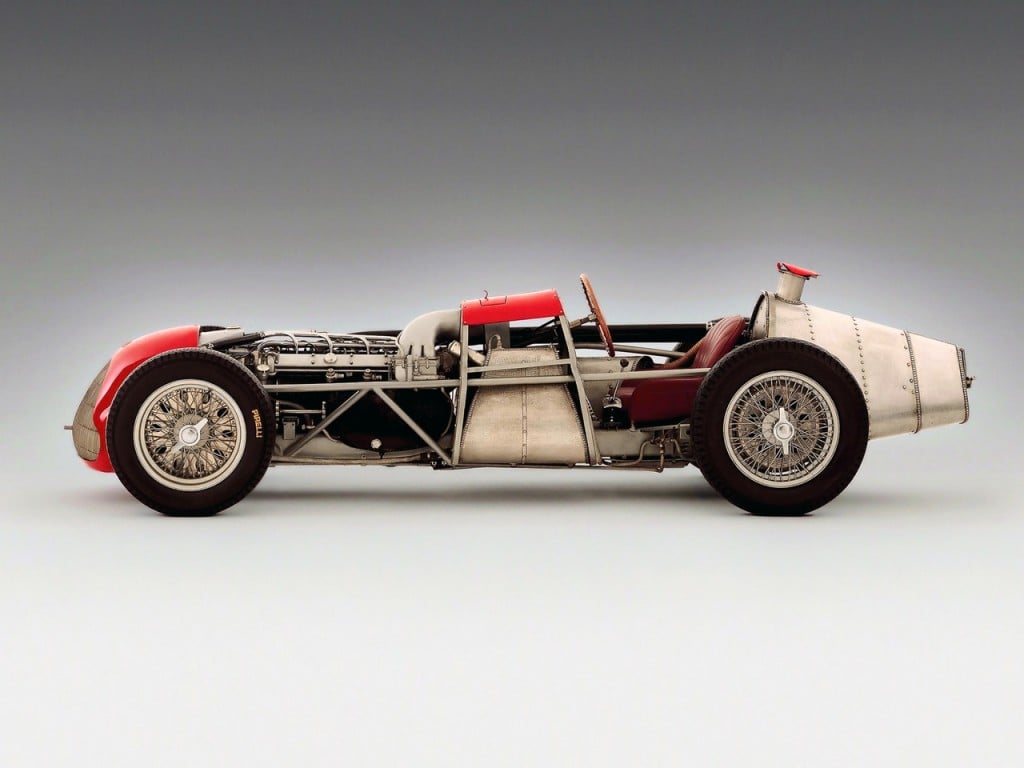 There’s nothing like removing some bodywork to show you the hidden genius behind automotive design. This 1951 Alfa Romeo Tipo 159 Alfetta is one of the most successful racing cars ever made, it won 47 of the 54 races it entered and was fitted with a 1.5 litre straight-8 supercharged engine. 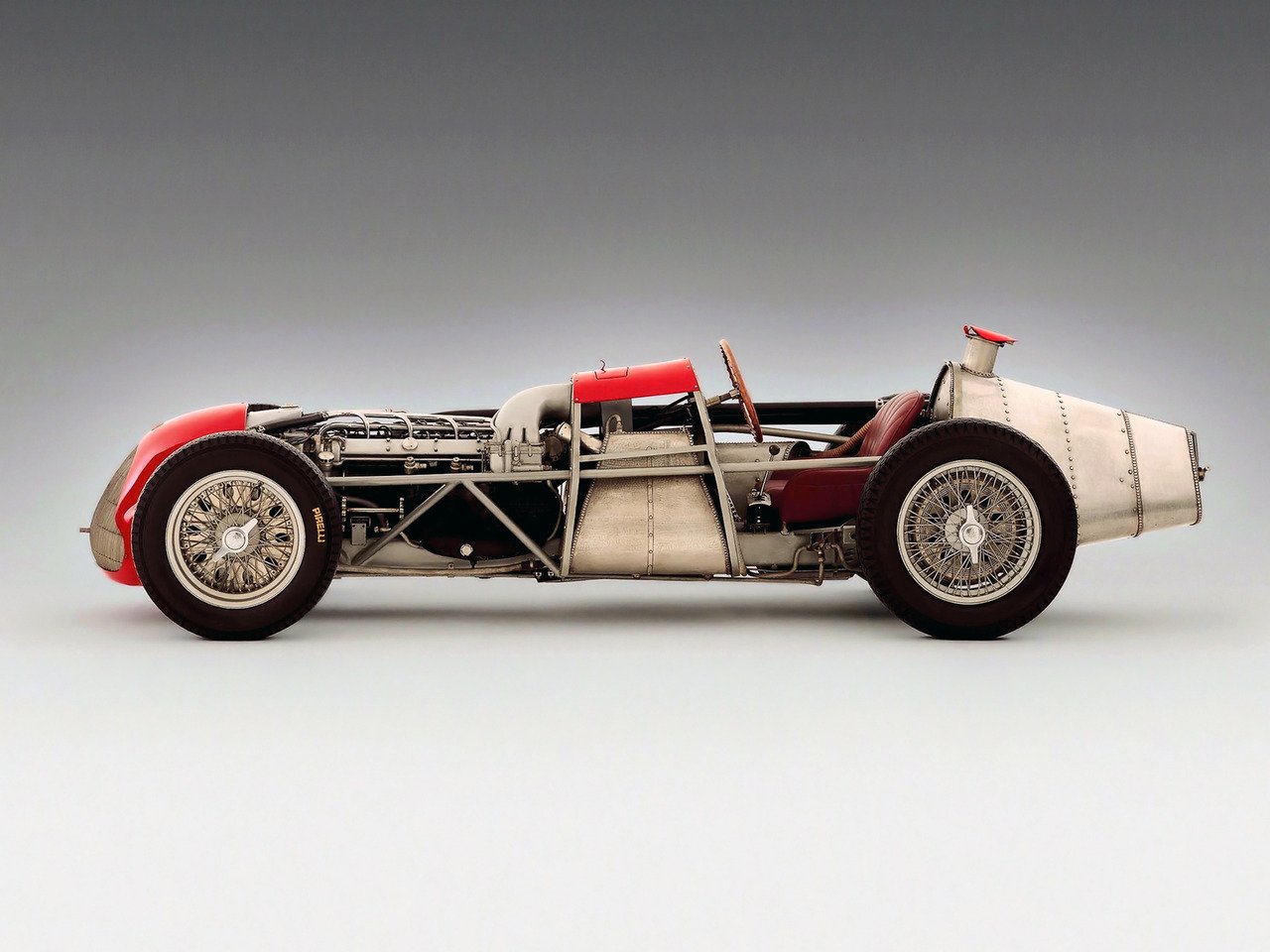