Masterclass: Behind The Wheel With Jackie Stewart

Behind the Wheel with Sir Jackie Stewart is a 1 hour documentary film developed by the multiple Formula One World Champion as a masterclass in the art of driving. Jackie became known as the “Flying Scot” in his years as a competitive driver, he had a natural talent that shocked F1 and even when partnered with the great Graham Hill he frequently bested him on the track.

I’ve watched the film twice through since discovering it and I’ve been emailing the link to friends, it strikes me as being exactly the sort of thing every driver should watch whether they’ve been driving for 5 minutes or 50 years. 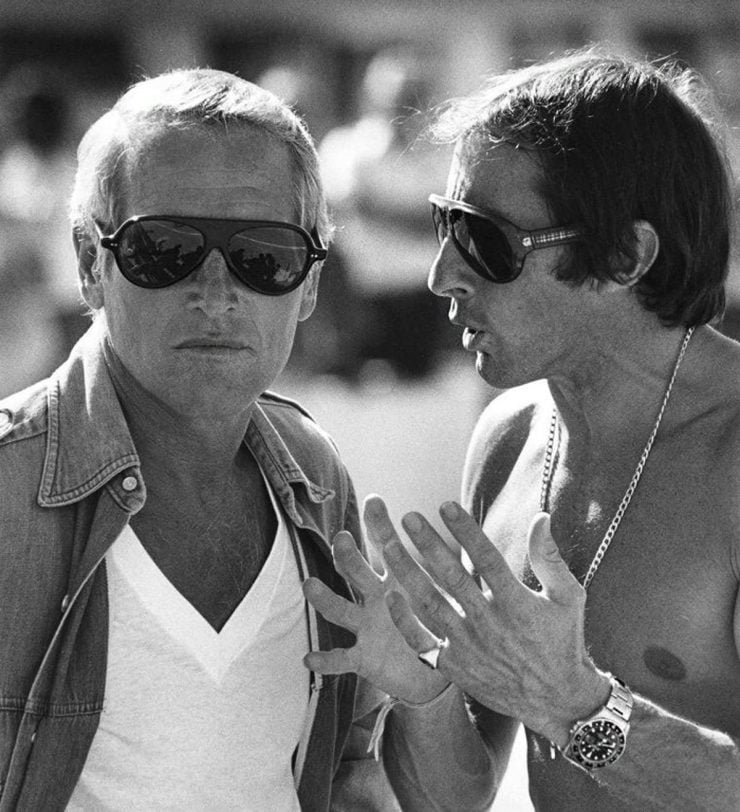 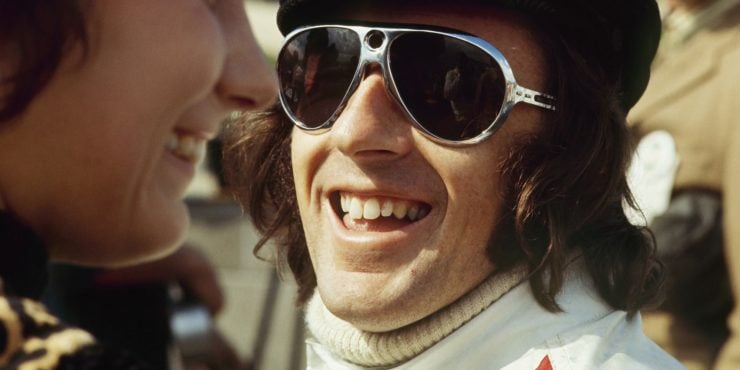 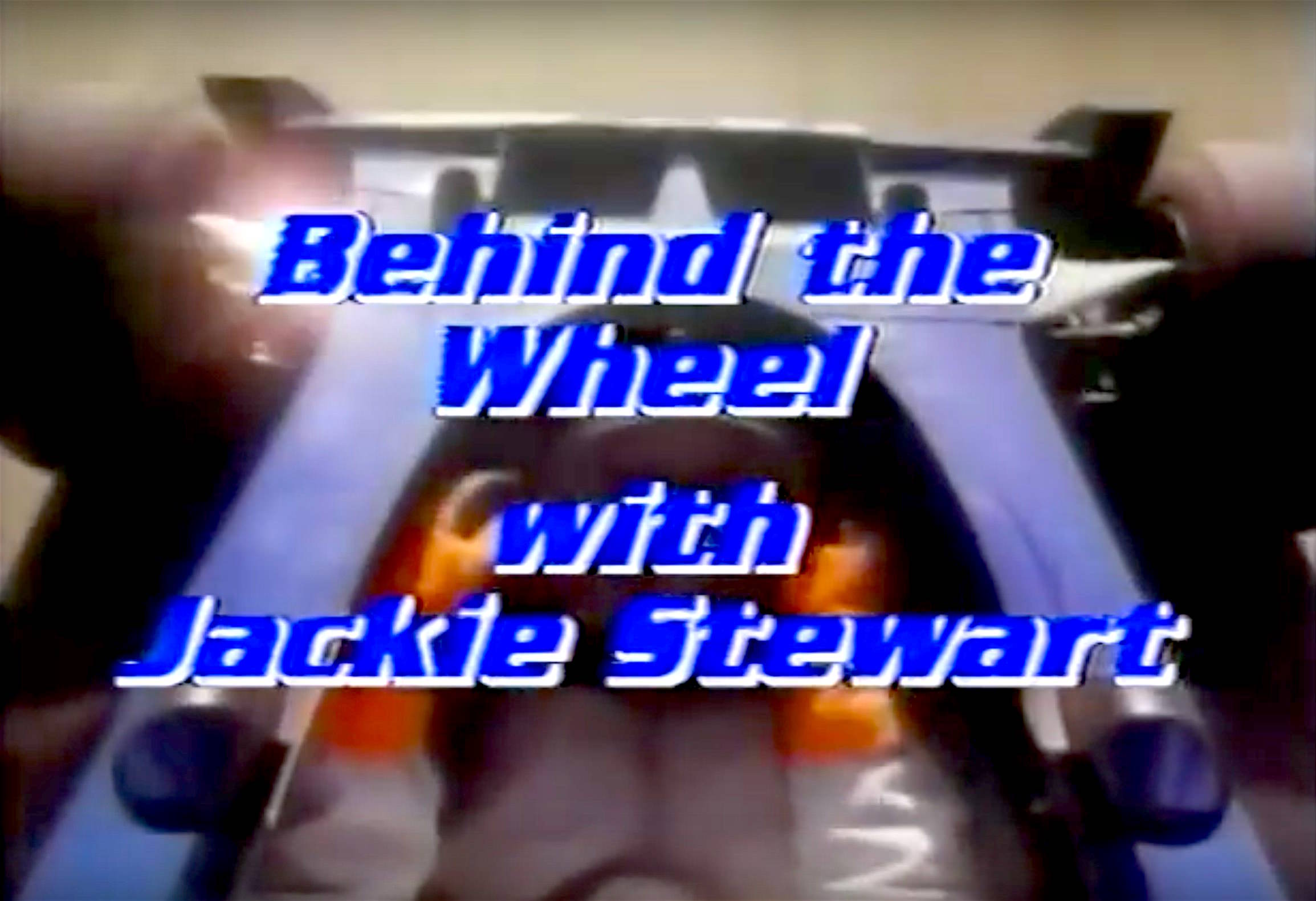