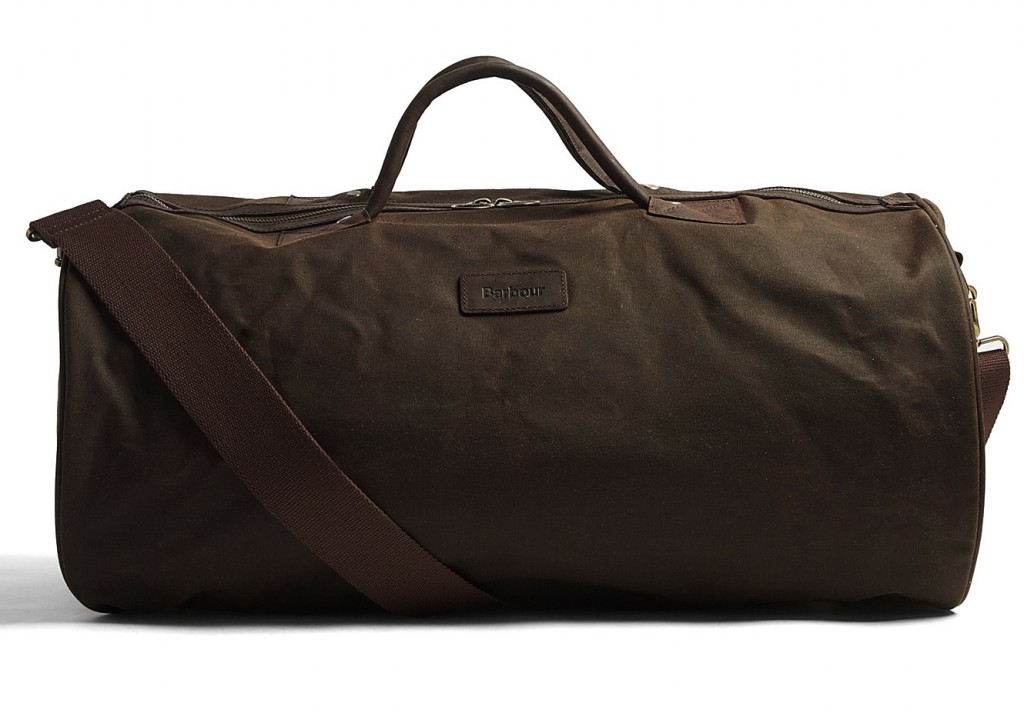 Waxed cotton just isn’t used enough anymore, the material has a texture and a smell that makes Goretex seem like a fabric designed for knock off Power Ranger costumes. You just can’t beat it for durability and breathability it’s also a much better looking material than its modern counterparts.

This barrel bag by Barbour is designed as a weekender and measures 30cm x 60cm x 30cm, if you’re in the market for a new carryall hit the link here to check this one out via My-Wardrobe.com 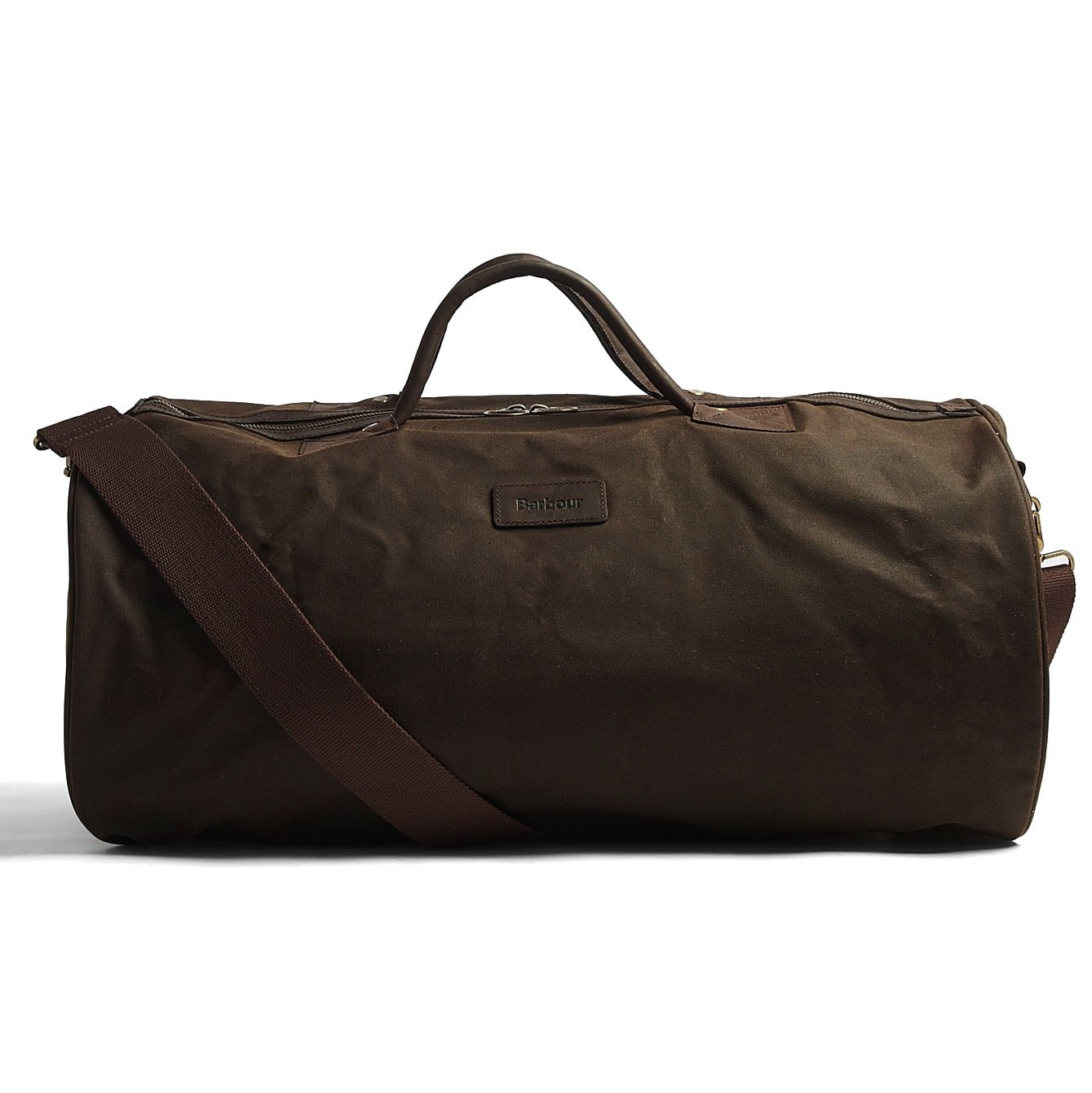