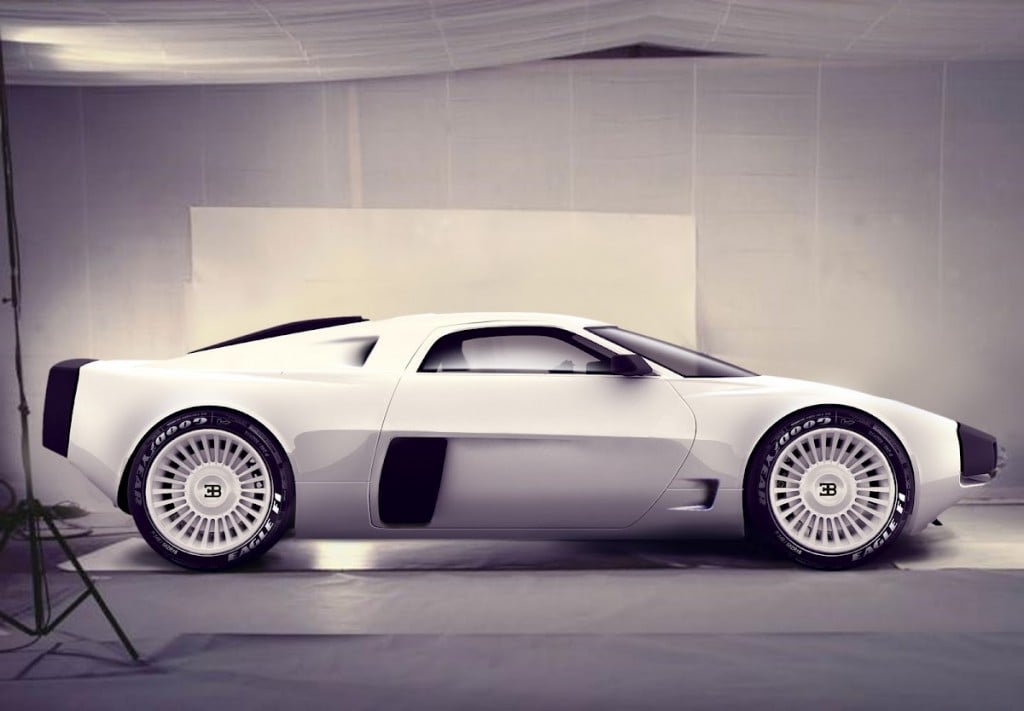 The 1984 Bugatti Type 105 is a 4-wheeled what if, the car isn’t real of course and is the work of designer Nikita Bridan, though it has to be said, Nikita did a great job of capturing early-80s automotive design. His backstory for the Bugatti Type 105 is below in full:

The Bugatti type 105 was the last attempt to restart the company by Roland Bugatti and its road cars. An attempt to create the first digital super car, it featured extensive computer assists and software to keep the car in control. During early prototype road tests, feedback from reviewers was horrible.

Citing a huge lack of feedback and a lack of consistency in the assists, led to the car having horrible dynamics.This eventually sealed the fate of the type 105, Bugatti laid dormant until the 110 EB. 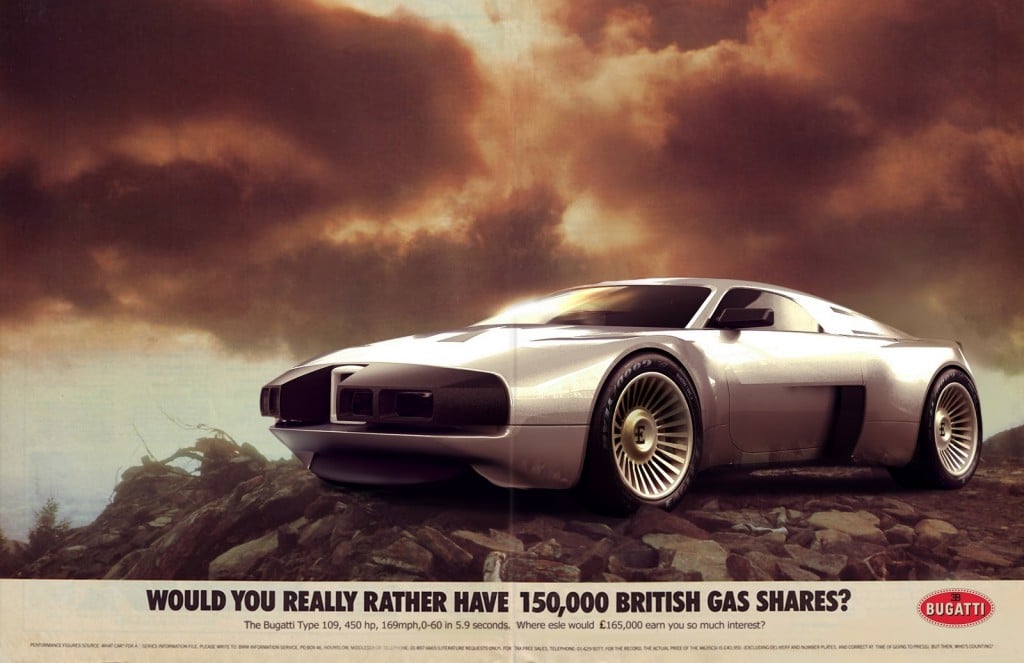 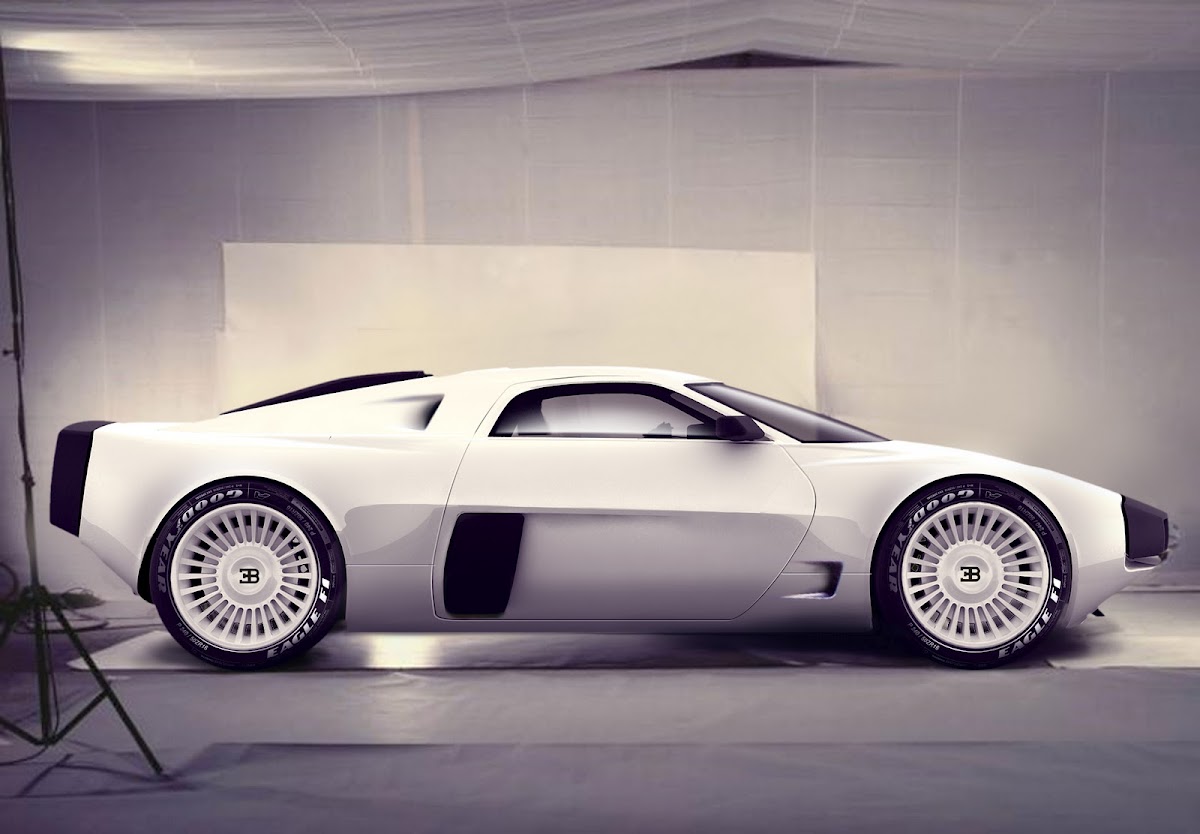