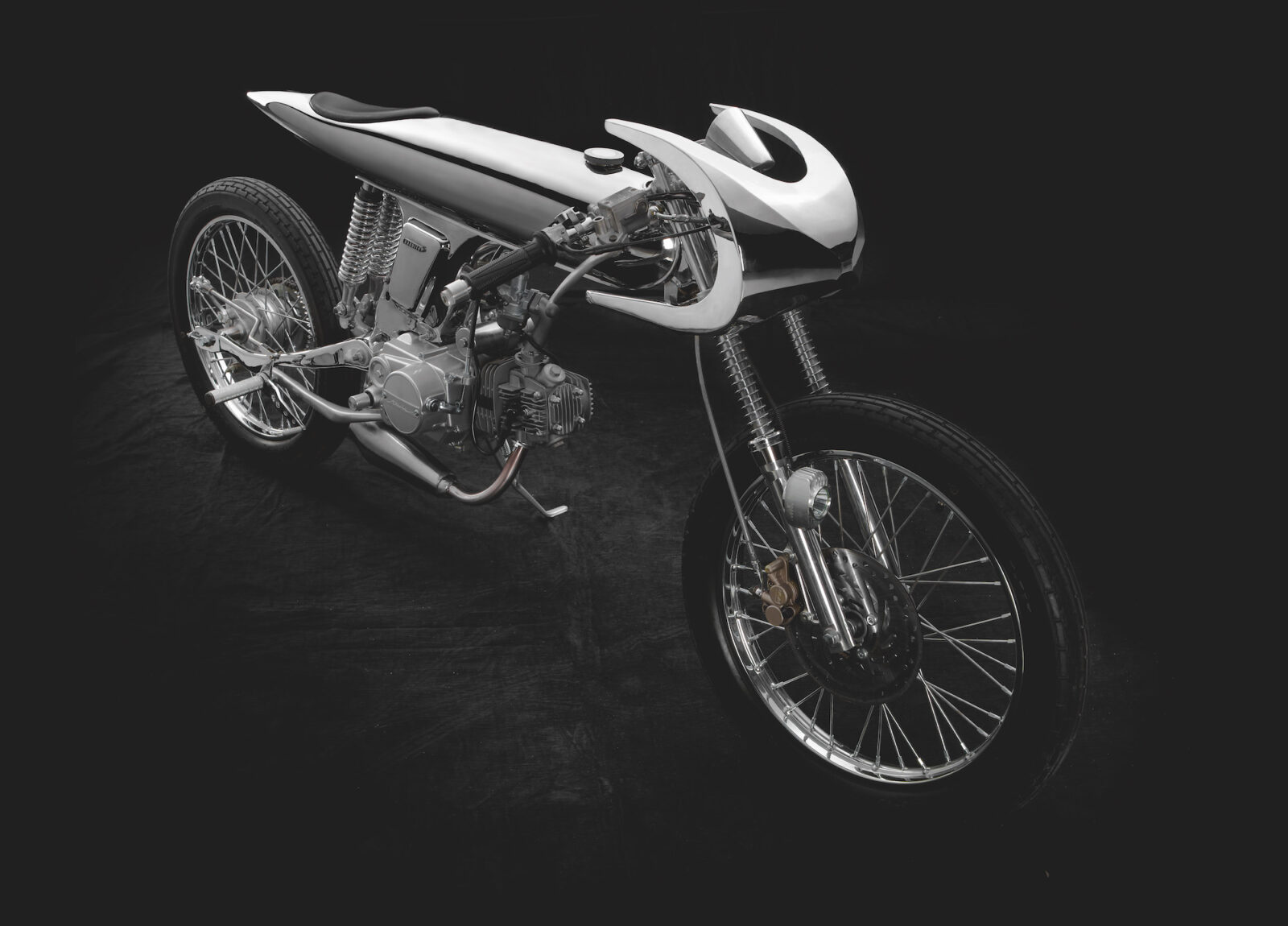 Bandit9 is a custom motorcycle garage run by Daryl Villanueva out of Saigon, it started life in Beijing a few years ago and quickly earned a reputation for world class design with a retrofuturistic feel.

When Daryl originally released the limited edition EVE motorcycle it caused a sensation within the custom motorcycle community. Whilst most custom bikes have engines ranging from 400cc up to well over 1.6 litres, the EVE bikes had a single cylinder, air-cooled 90cc or 125cc engine slung low under its pressed-steel frame.

Bandit9 based the EVE MKII on the same iconic Honda SS series of motorcycles – a model that’ll be immediately recognisable to anyone who’s spent any time in South East Asia. This mechanically simple bike has transported families of 6 or more to and from work and school for decades, and they’re now beginning to enjoy a well-deserved status as a collectible motorcycle.

The most immediately eye-catching part of the EVE MKII is that unibody fuel tank, it’s shaped from a single piece of hand-polished steel. It incorporates the fuel tank, seat and rear cowling – and it evokes the design of the post-WWII belly tank racers of Bonneville.

“Riding is a form of meditation for me. I’m at peace when I’m on a motorcycle. My focus is directed toward the road and nothing else. I can’t think of anything else I do that requires my complete attention on the present.”

Each of the 9 EVE MKIIs that will be built take 4-6 weeks of labour, mostly metalworking but there’s a significant amount of new part fabrication needed – not to mention polishing. Each of limited edition bikes will be sold by the Mechanical Art Devices gallery (M.A.D. Gallery) in Geneva, Switzerland – and each will be a fully functioning and rideable. 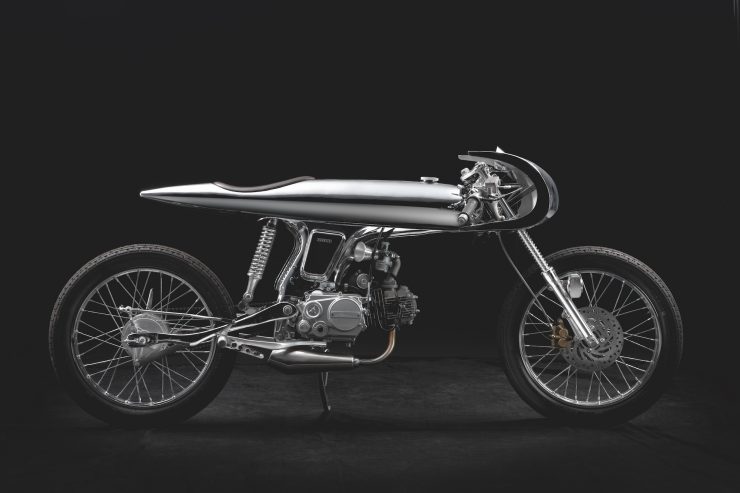 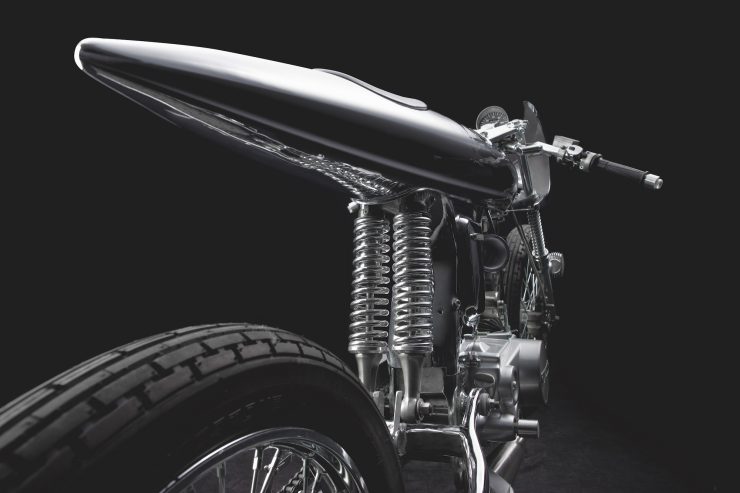 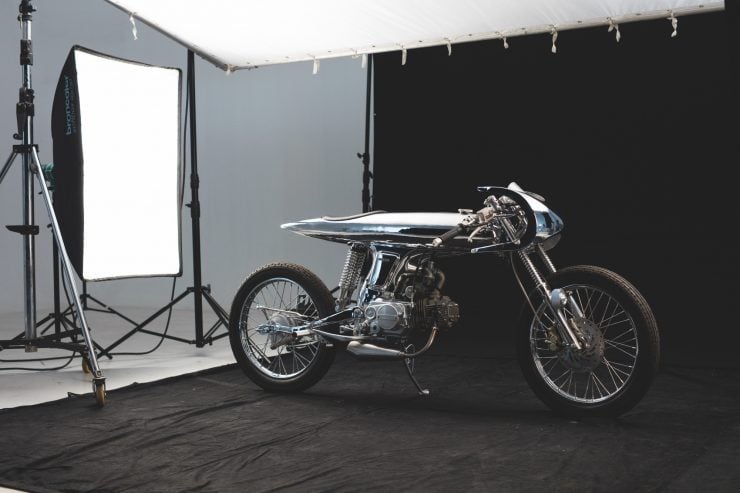 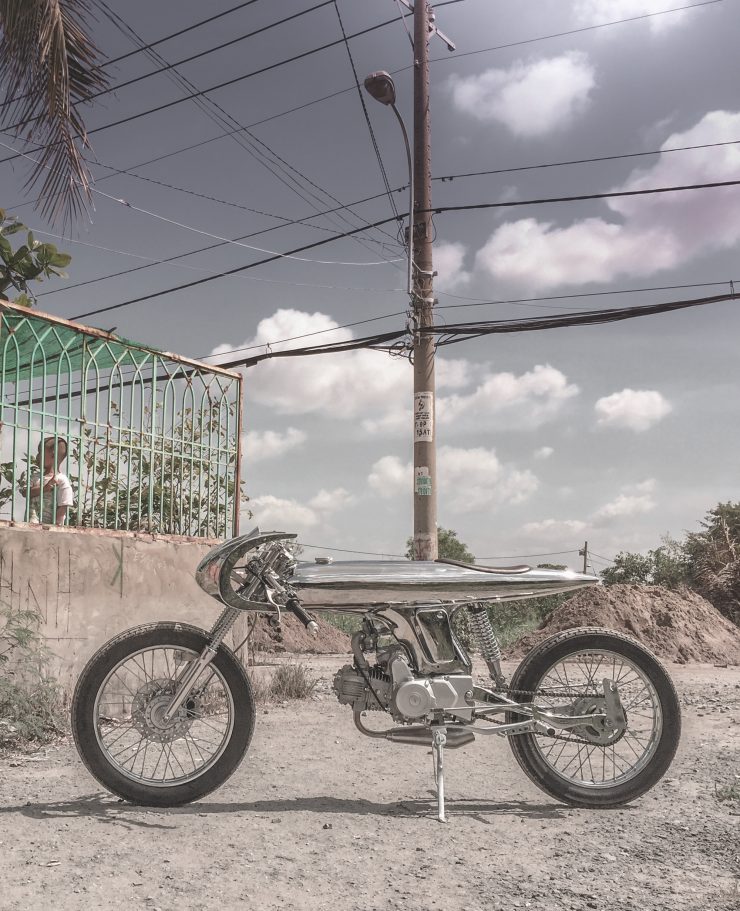 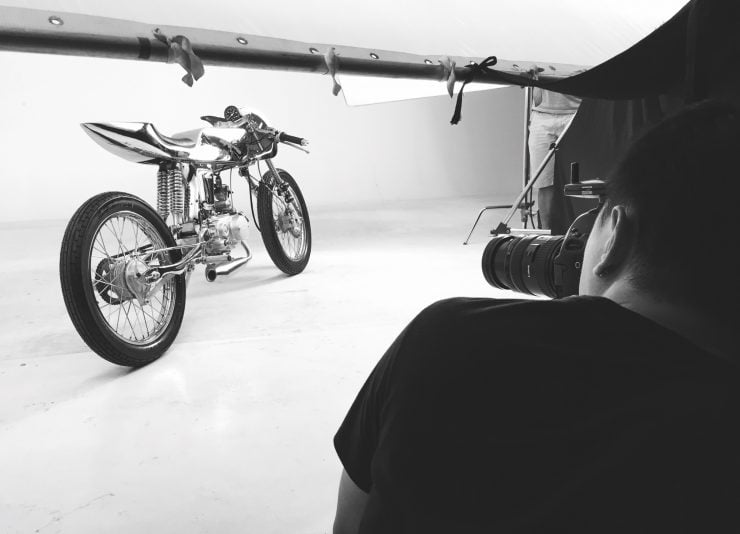 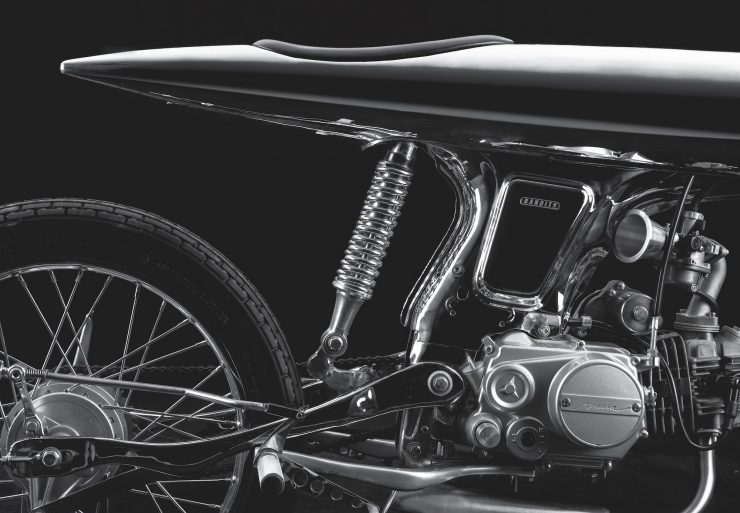 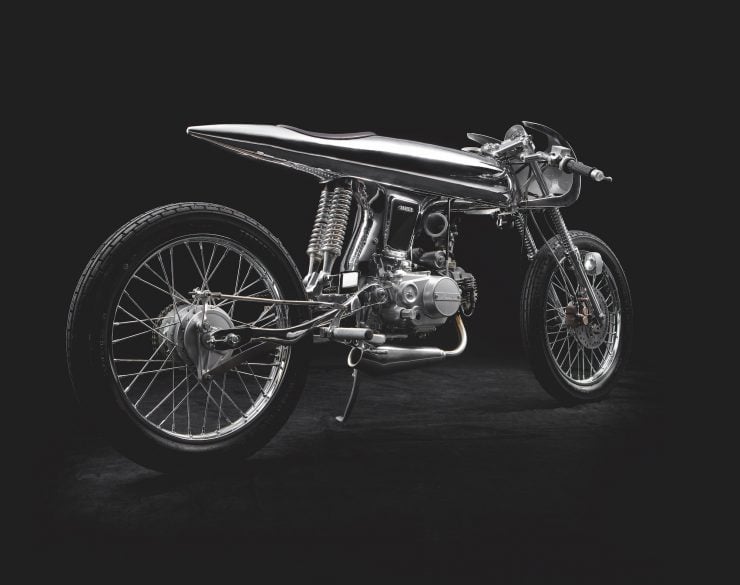 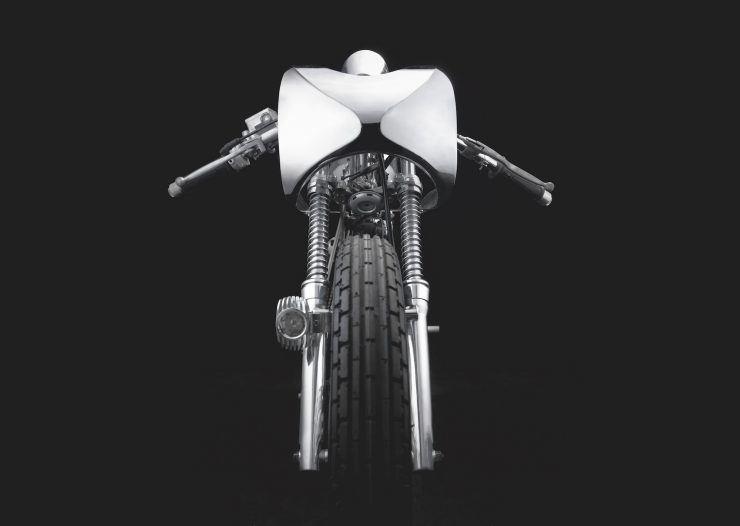 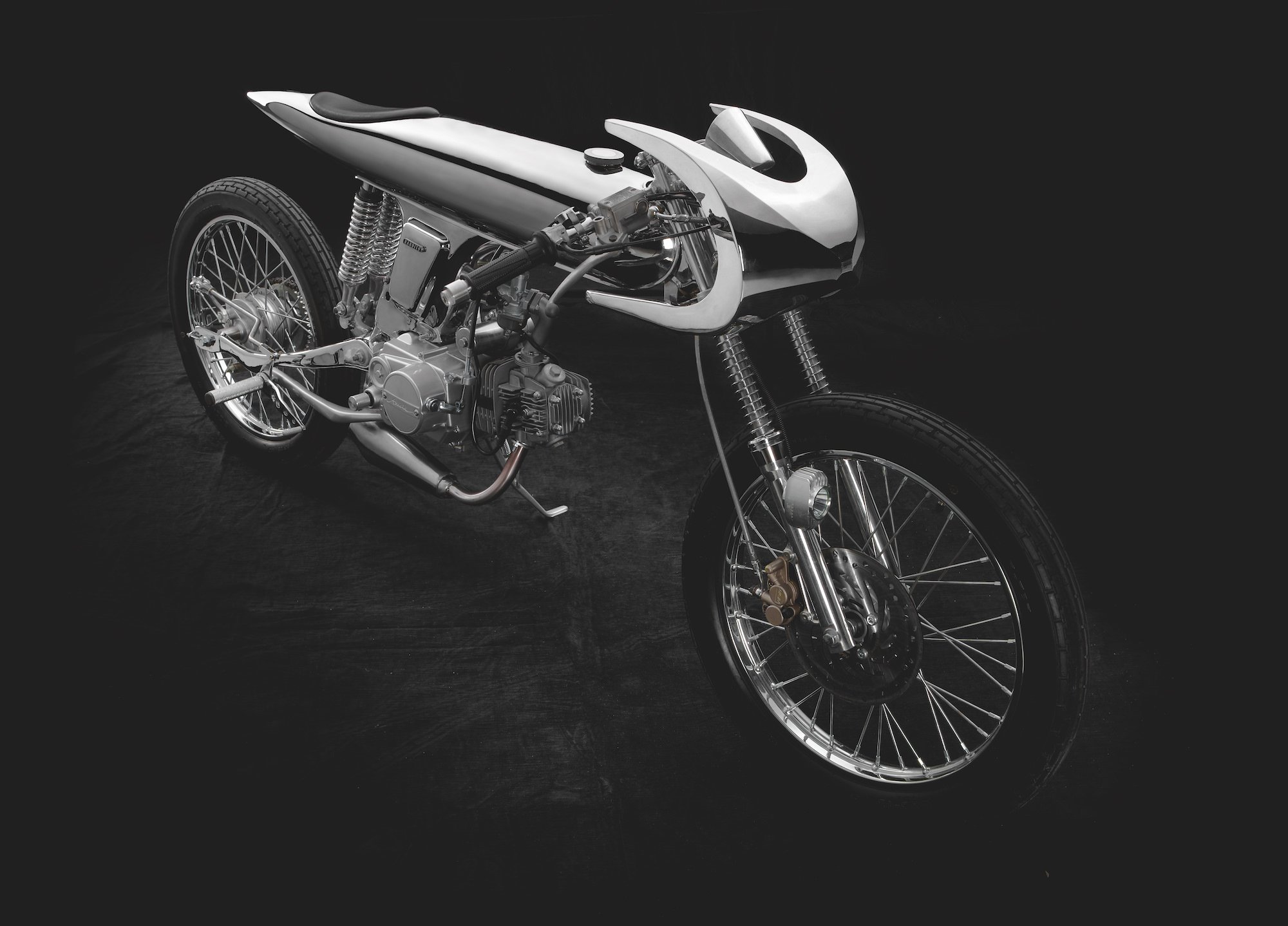