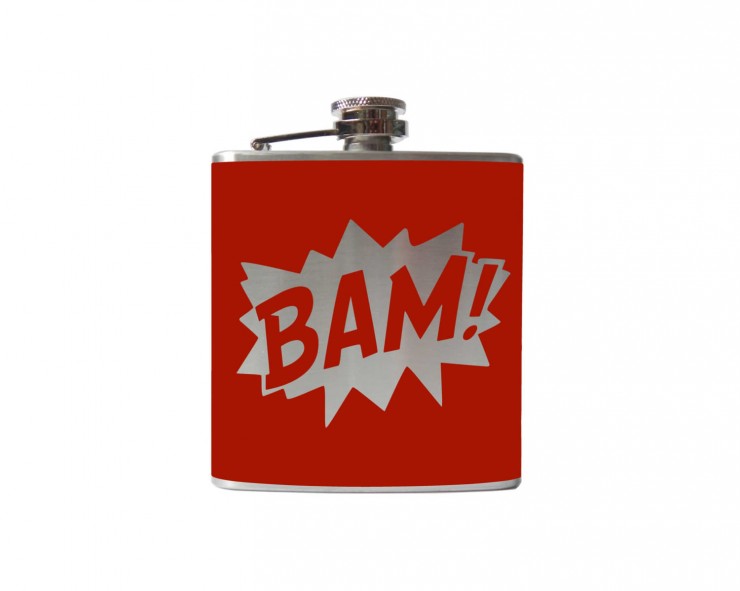 Occasionally we all need a comicbook-style bam to the face, just to bring us back to reality. These hip flasks from Eyval Decal cost a rather affordable $19.95 apiece, making them excellent Christmas gifts for those who like the occasional tipple. 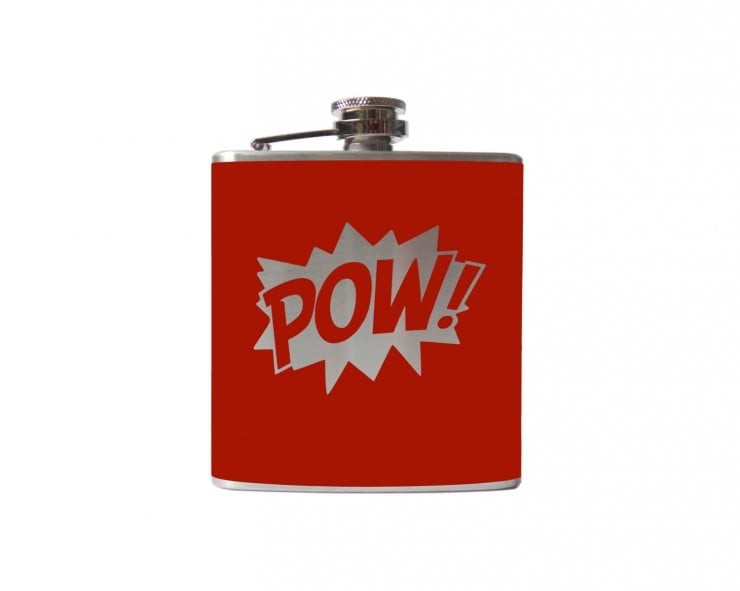 These are the McQueen Moto boots by the team at Umberto Luce, they were designed to look like boots that might have been worn in…

The first Indian Fours were fitted with an engine that had been design by a man who died years before, he was one of America’s…

The story of the WWII-era Radioplanes can’t be told without mentioning that it was in the Radioplane factory that Marilyn Monroe was discovered, thanks in…