The Automotive Art of Joel Clark 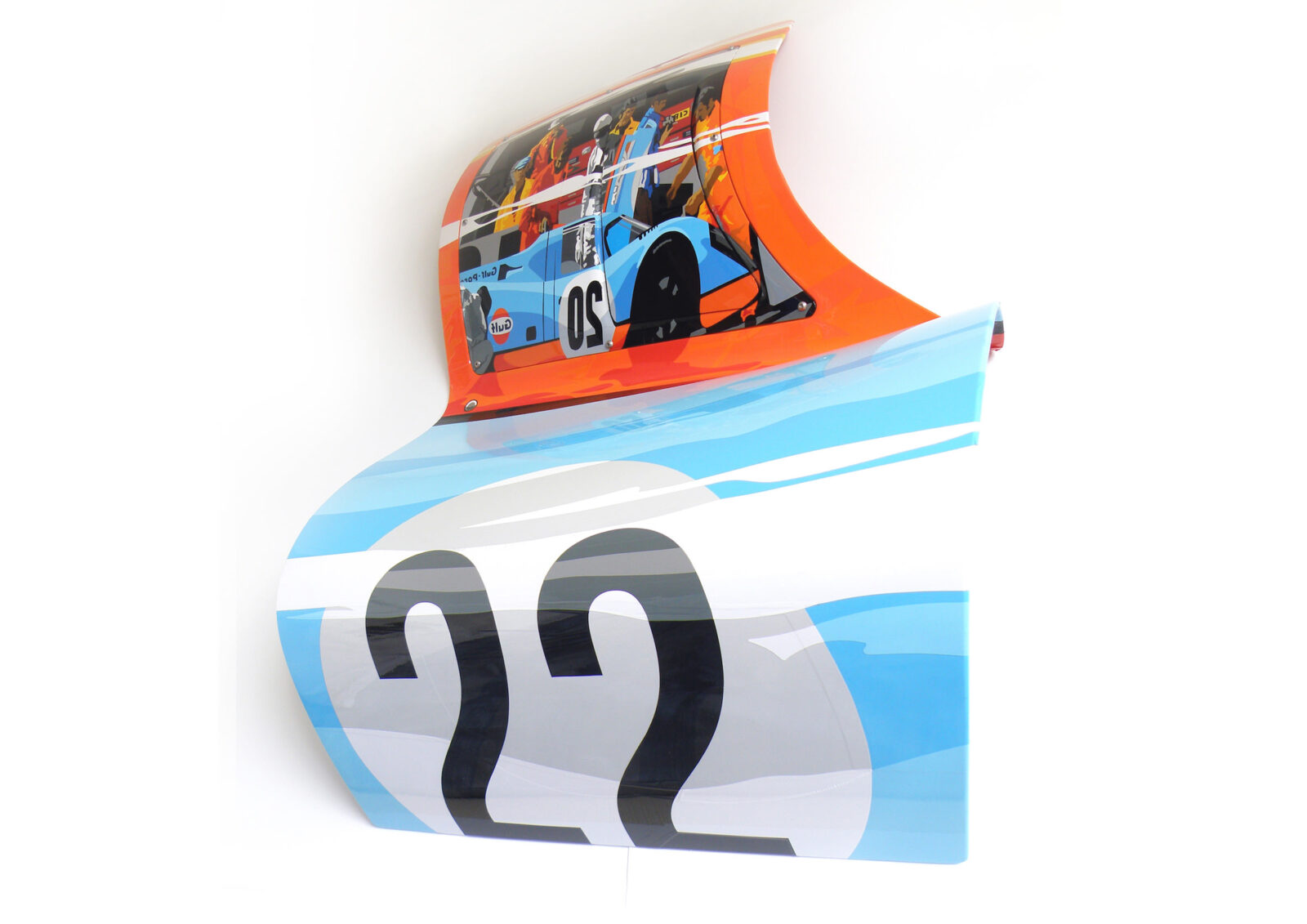 Joel Clark is a British artist who specializes in an intricately layered vinyl technique, often using automotive parts like car doors and hoods to capture a glimpse of a passing, momentary reflection and freeze-frame it.

The series started when Joel bought a car door on eBay, cleaned it up, and set about painstakingly cutting vinyl sheets into the countless individually shaped pieces to create the illusion of a moment captured in time. His style is unique, which is something we don’t come across all that often, and he’s sold work around the world to both art collectors and everyday folk like you and I.

Joel works with a wide variety of adopted canvasses, including the car parts you see above, but also including more traditional rectangular forms, helmets, and even a phone case or two. 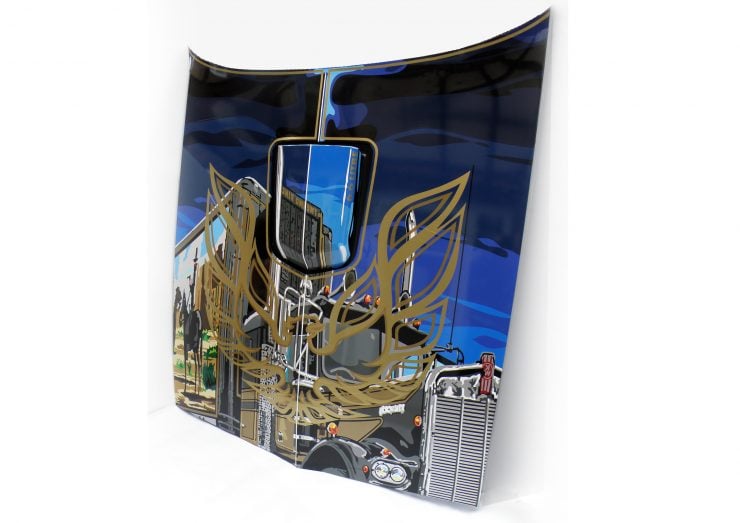 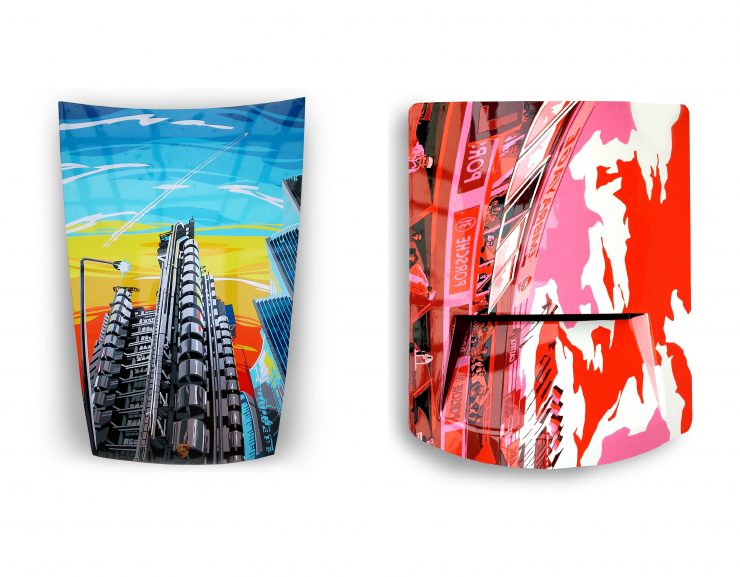 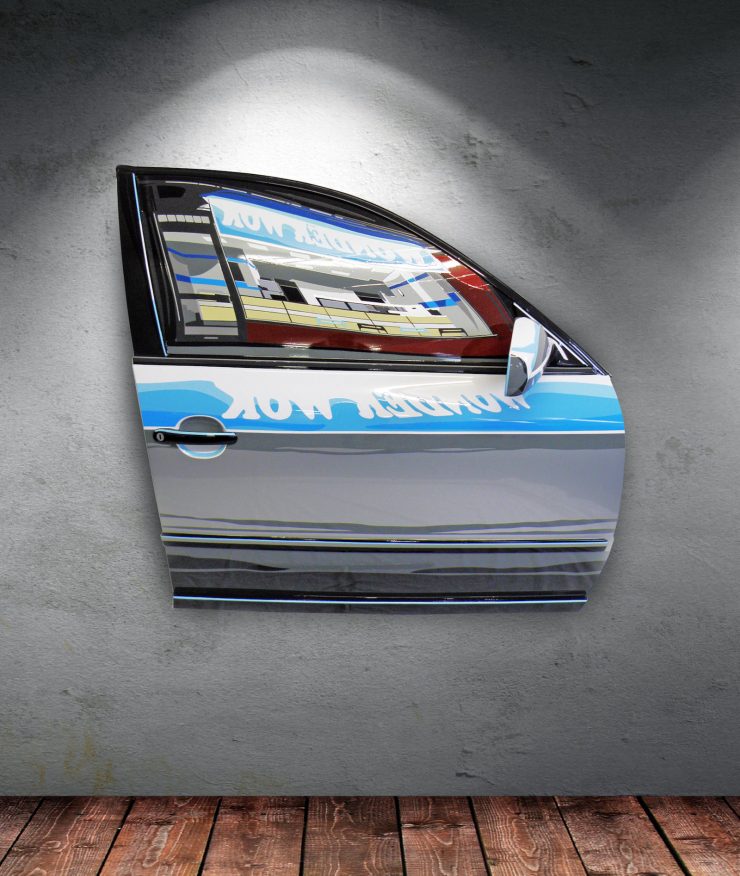 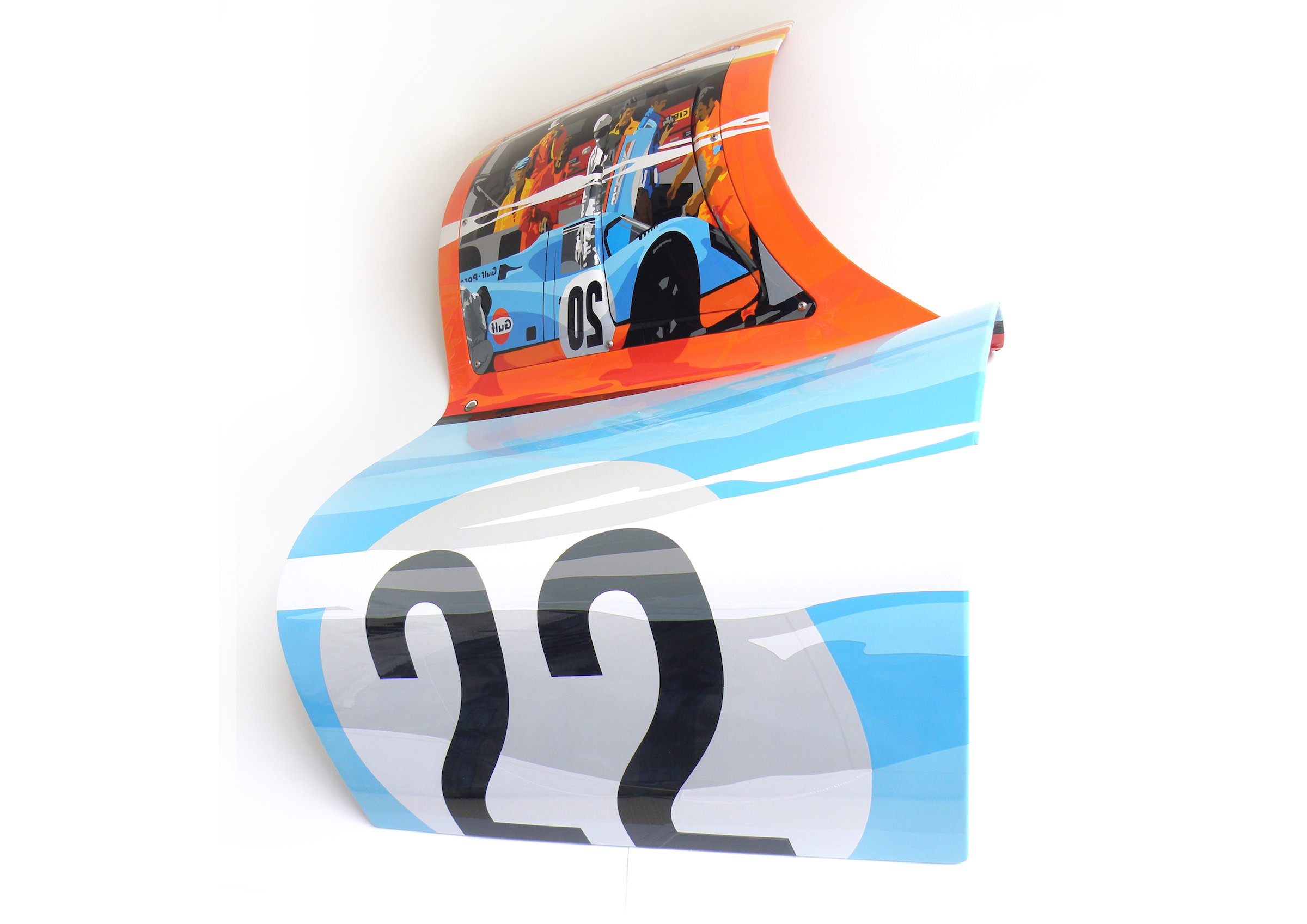