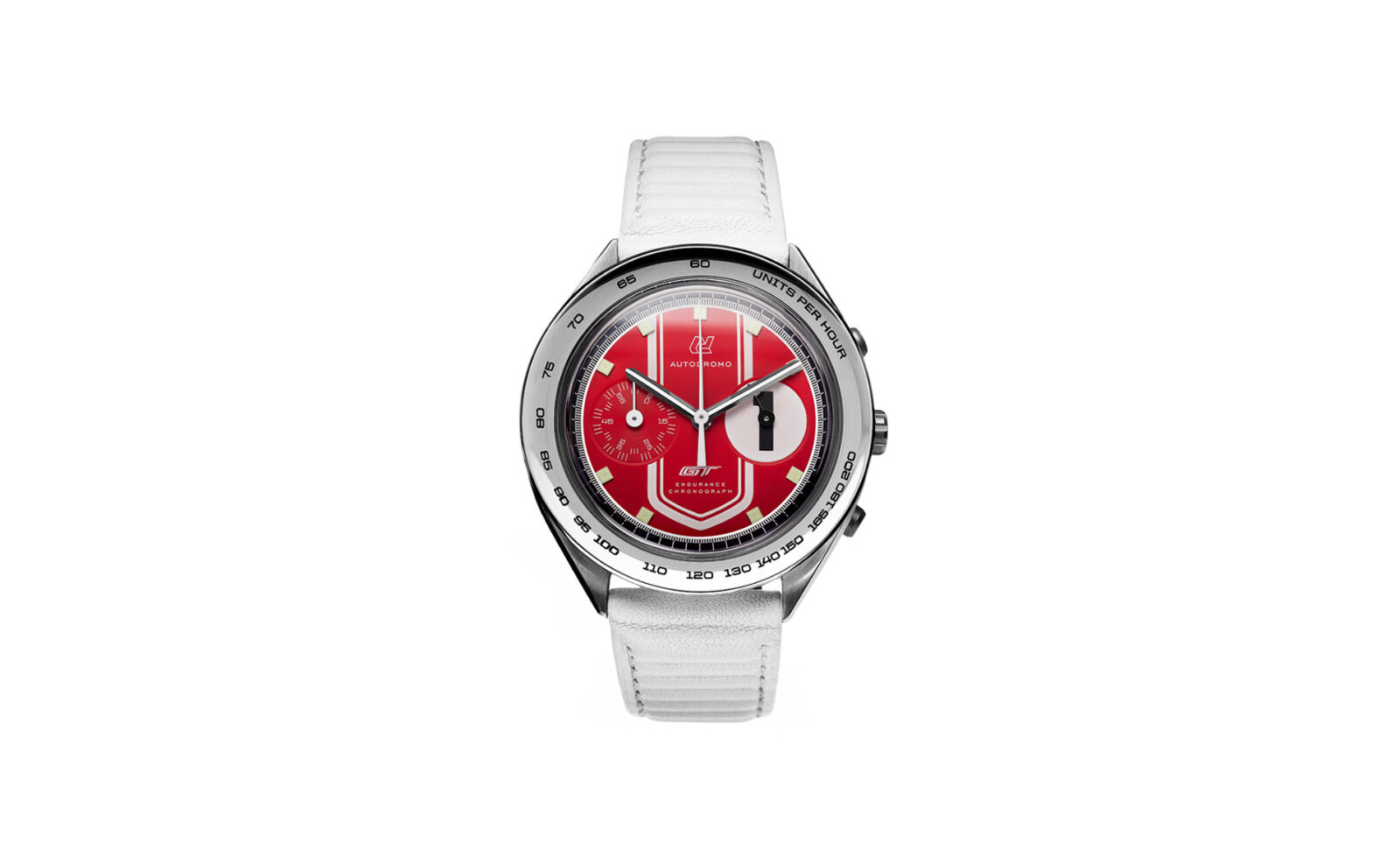 The new Autodromo x Ford GT Endurance Chronograph was developed to commemorate the second Ford GT40 to win at the 24 Hours of Le Mans. It was driven by the all-American team of AJ Foyt and Dan Gurney, the car was a bright red Ford Mk IV GT40 with sweeping white graphics down both sides and a bold number 1 in a white circle over each door.

Autodromo has established a reputation for designing watches specifically for drivers, typically below the important $1,000 USD price point, with styling influenced by timepieces worn by racing drivers in the ’60s and ’70s. The Ford GT Endurance Chronograph has strong wrist appeal, and to the casual observer it looks like a watch worth 5x the $695 MSRP. 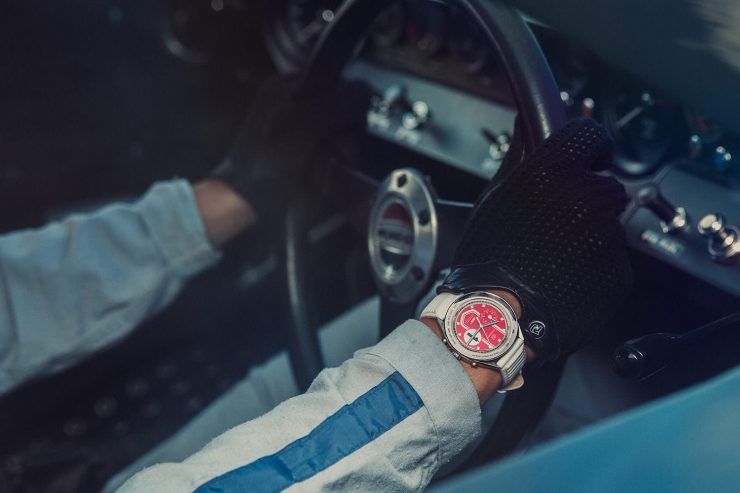 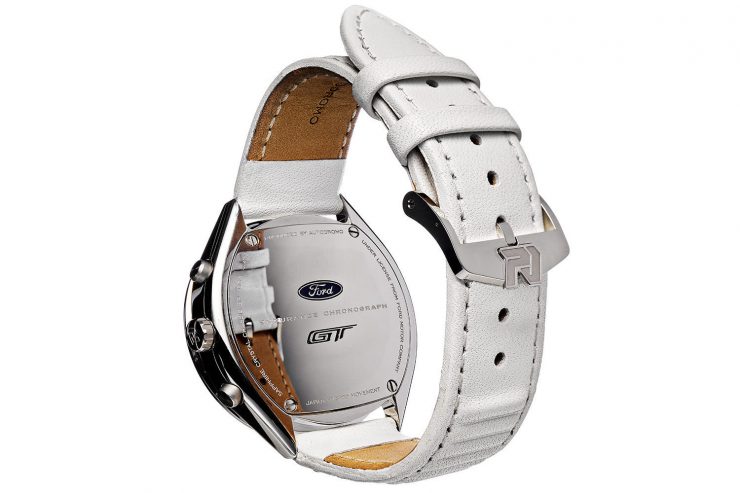 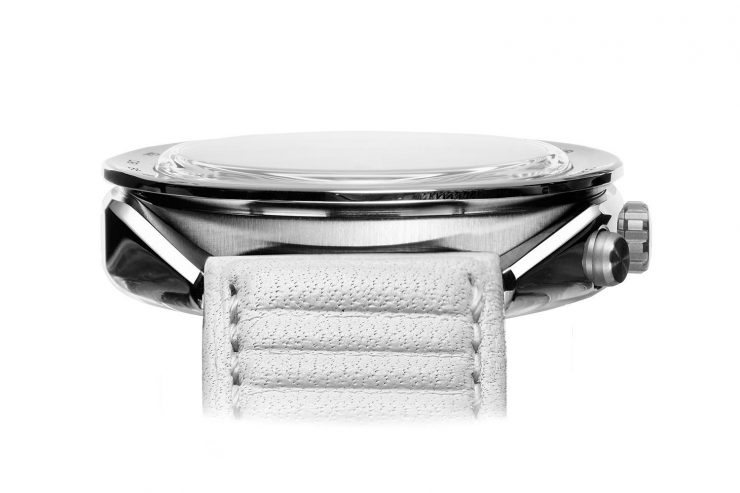 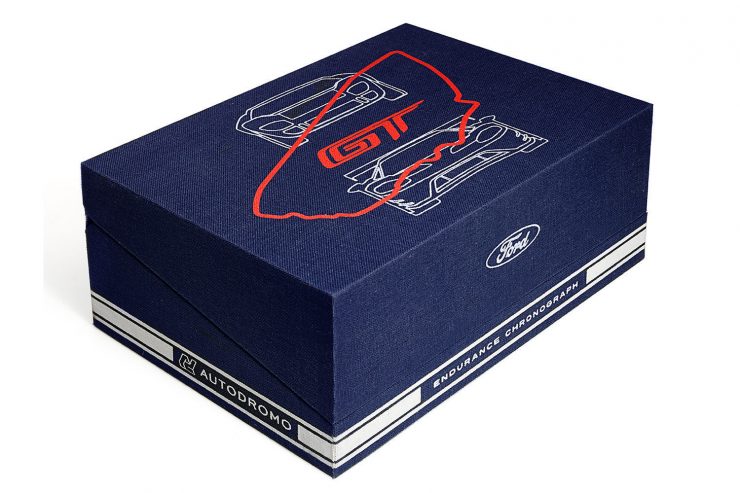 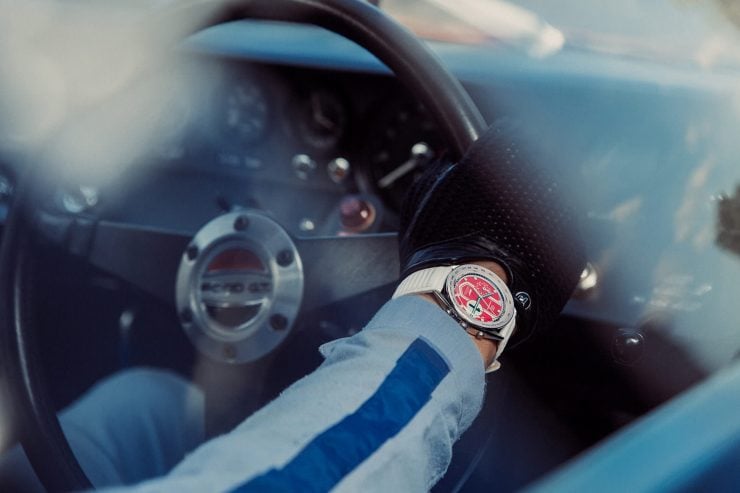