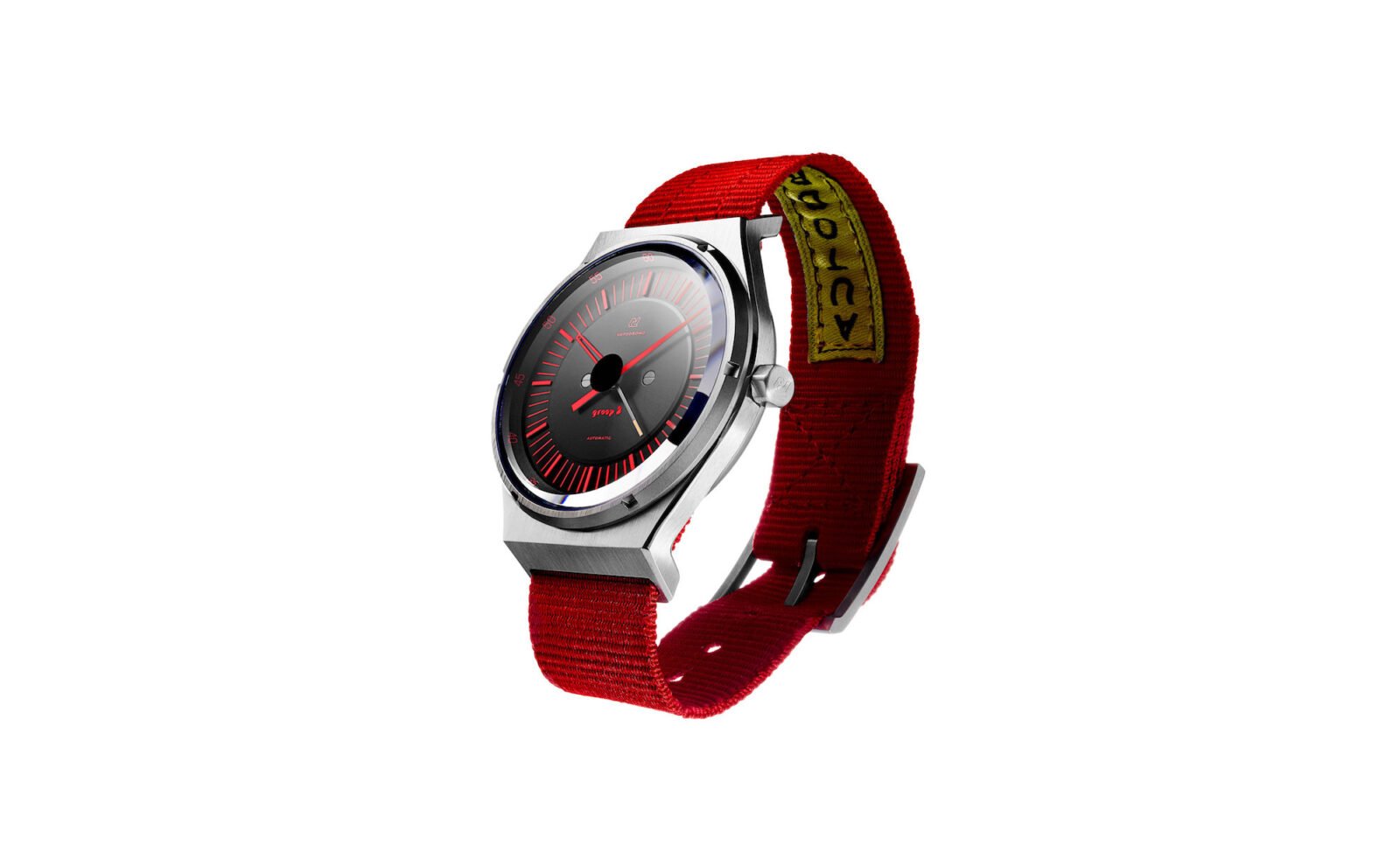 Autodromo released the Group B Watch today as part of a collection inspired by the gold age of rally – an age that was characterised by 1000hp turbo monsters that had an unfortunate propensity for killing drivers and spectators alike.

The Autodromo Group B Watch uses the highly-regarded Miyota 9015 3-hand automatic movement, the case is of bi-metallic construction using both stainless steel and titanium, it has luminous indexes and hands, a sapphire crystal face, it’s water resistant to 50 metres and it comes in a variety of colour combinations, with a strap designed to evoke the style of a racing harness. 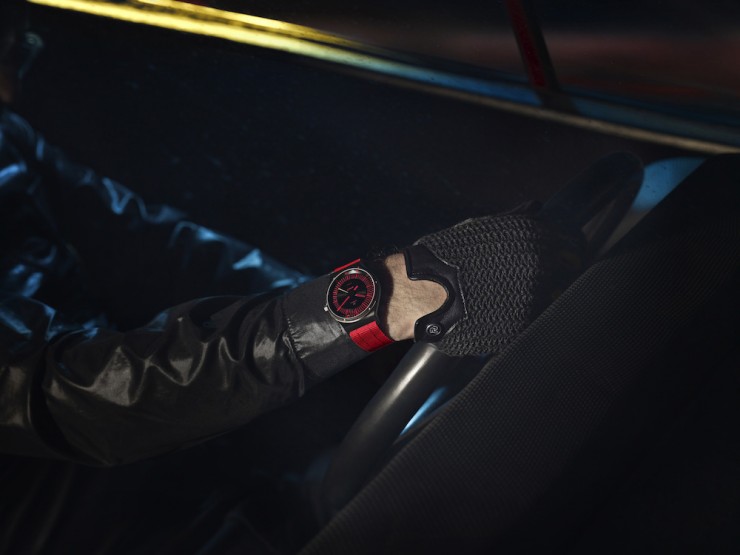 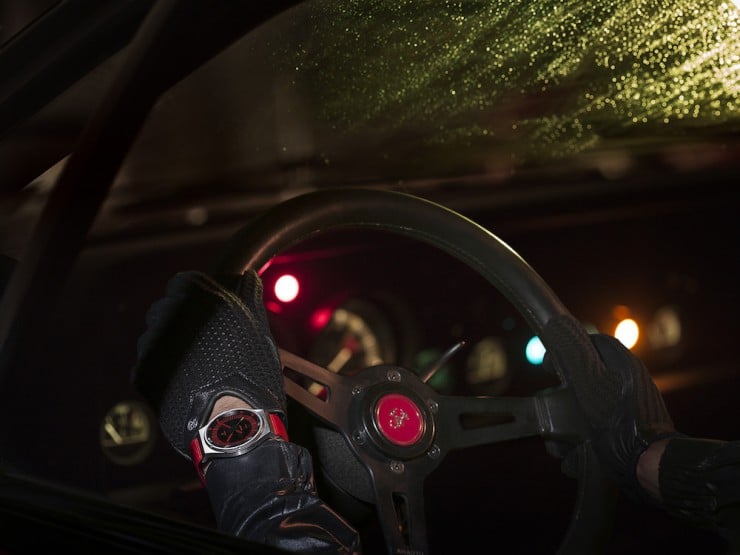 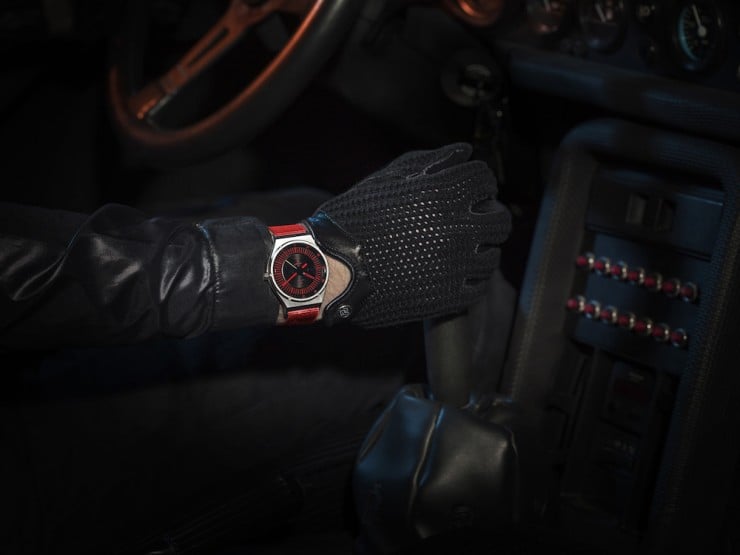 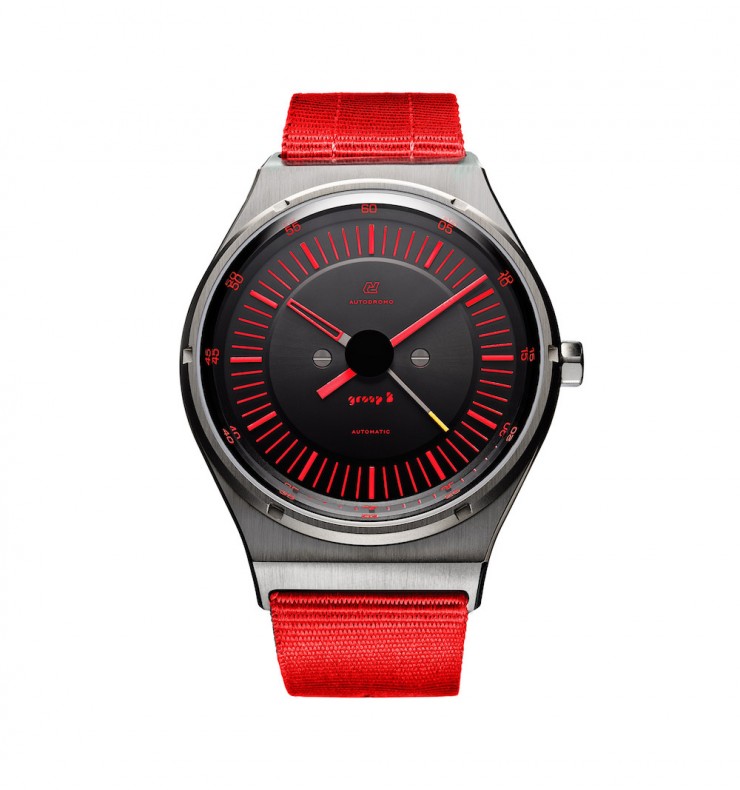 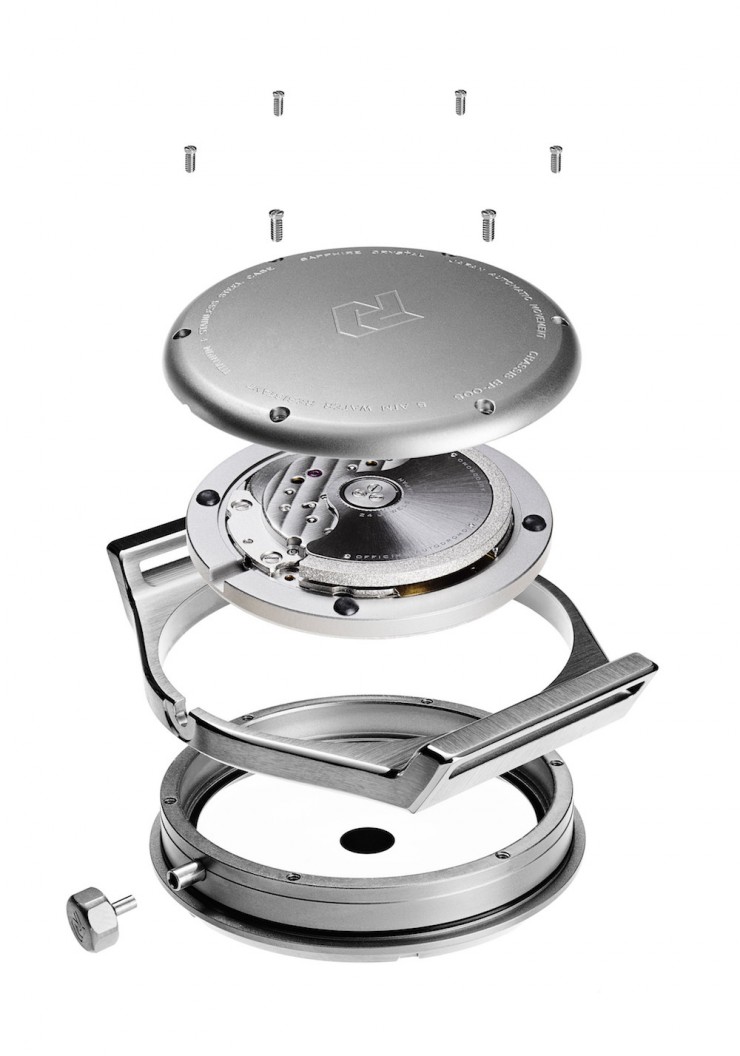