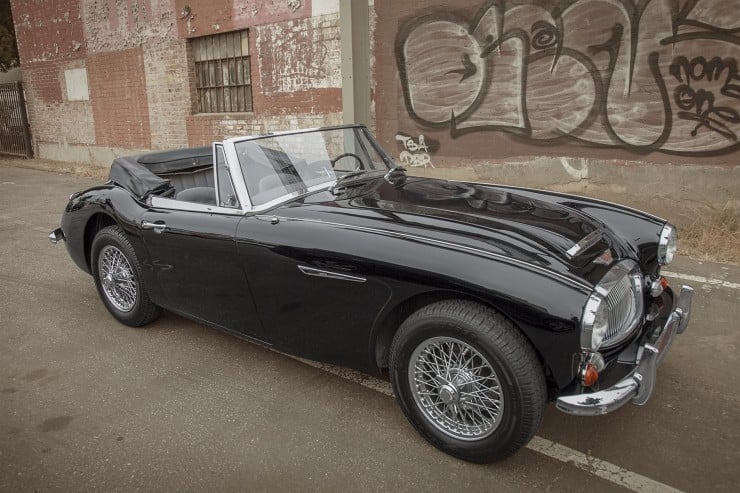 The Austin-Healey 3000 Mk III BJ8 was to be the final iteration of the famous Big Healeys, a line of models that started in 1953 with the release of the 100/4 and culminated in 1967 with the final Mk III BJ8 rolling off the assembly line.

With a 150HP straight-6 engine, a walnut dash and wind-up windows the Mk III was by far the most modern and driver-friendly of the 3000s. The engine was further improved over the Mk II with a new camshaft, valve springs, twin SU 2″ HD8 carburettors and a new exhaust system.

The Mk III saw significant success on race tracks from Europe to Australia to America and everywhere inbetween, in fact the model is still highly sought after by collectors who want a car eligible for vintage racing events.

17,712 3000 Mk III BJ8s were made in total, meaning that today they’re pricey but not excessively so, this example is currently for sale from Kastner & Partners for $48,500 USD, making it a not-cheap but not-prohibitively expensive classic car that’s bound to continue increasing in value over the coming years. 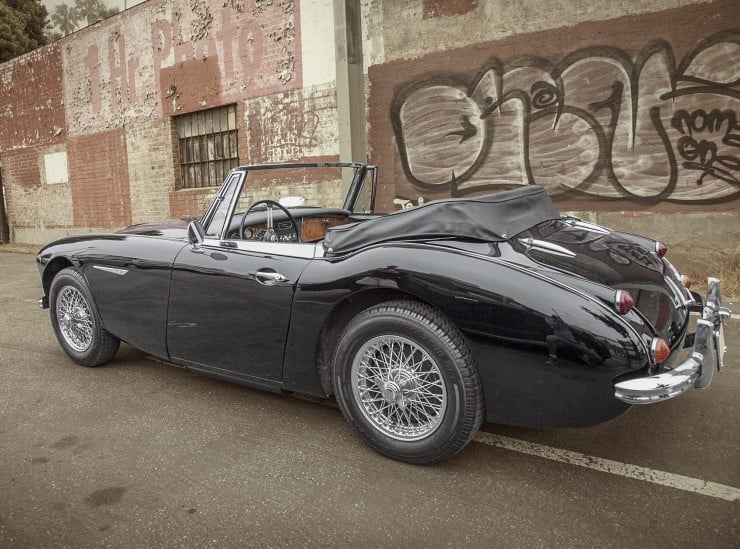 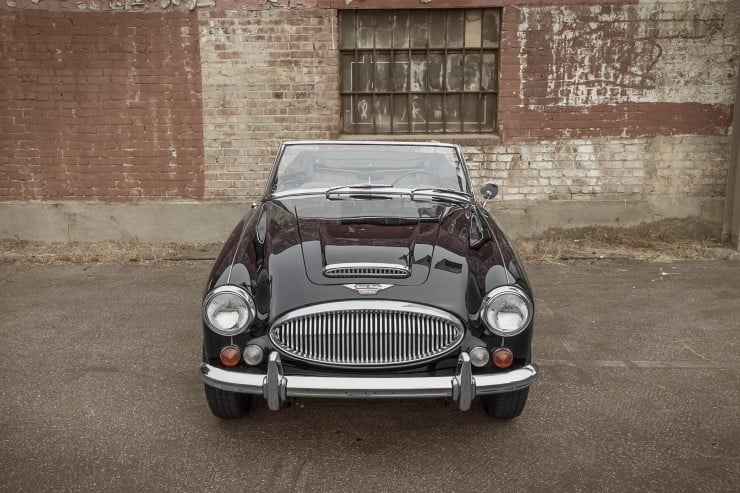 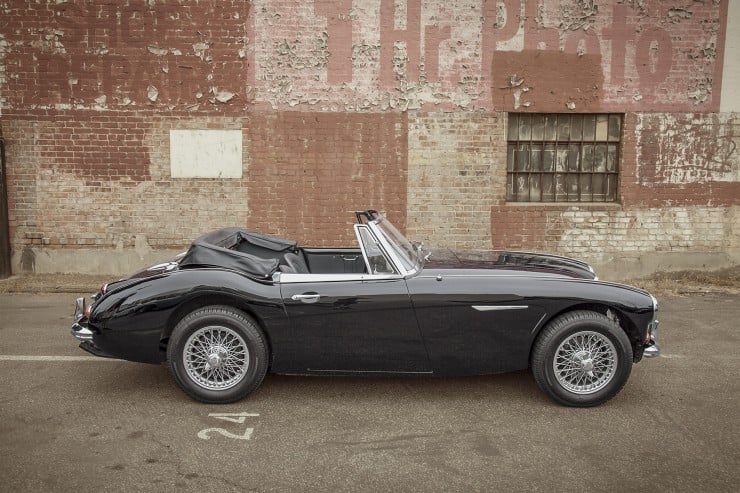 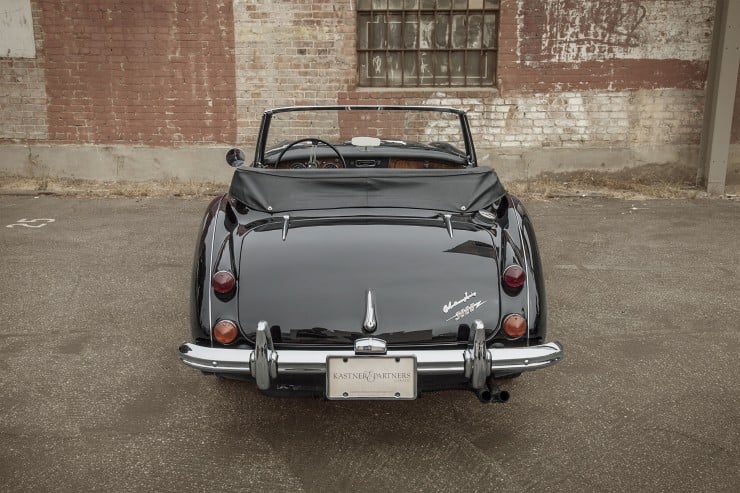 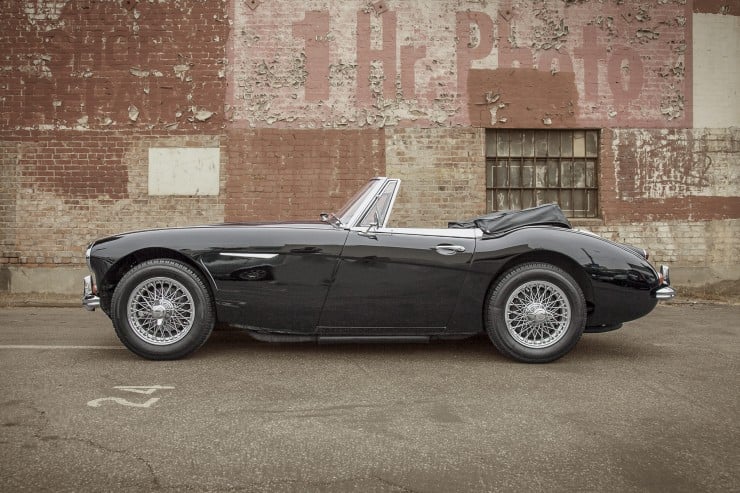 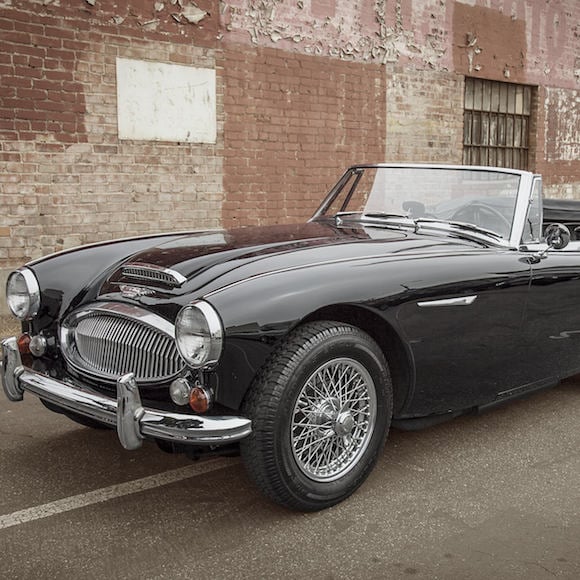