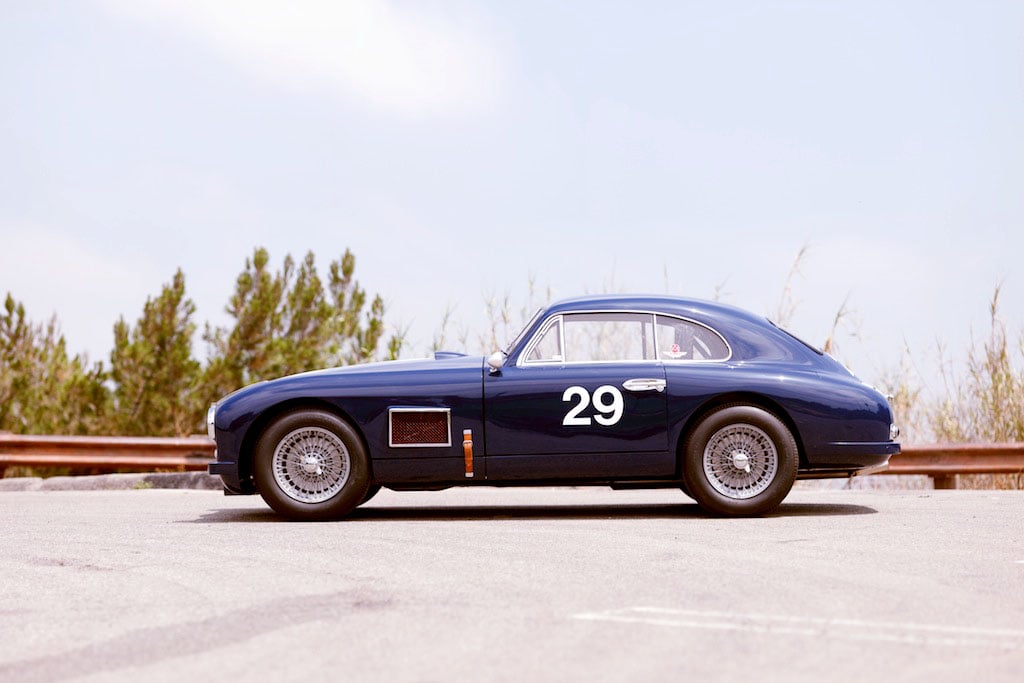 The Aston Martin DB2 Coupe was a highly successful racer in its day, this chassis was just the 13th (of 50) produced and as one of the first cars it features the “washboard” ribbed side vents and distinctive 3 piece grill. 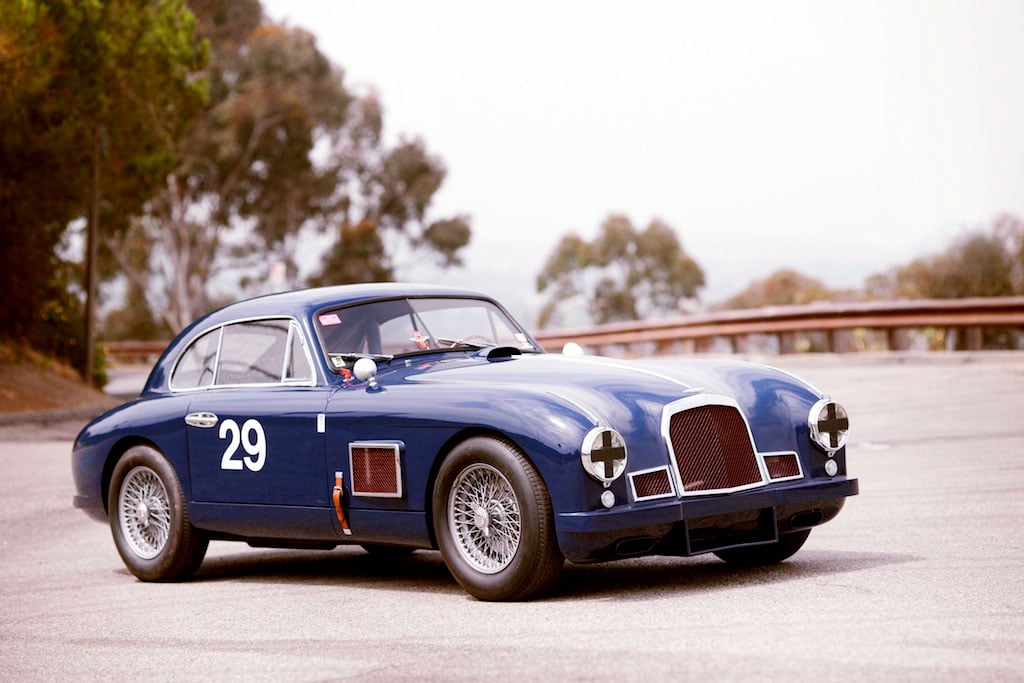 This particular Aston Martin DB2 Coupe’s history is rather fascinating, it was shipped from the factory direct to Canada to join Briggs Cunningham’s team of 3 new Aston Martin DB2s at the December 1950 Sam Collier Memorial Grand Prix at Sebring in the USA.

The car continued to race in events across the North American continent and racked up a series of wins and places including a memorable win at Edenvale, Ontario in 1952, after which it is known to have raced regularly throughout the ’50s, until its eventual retirement in 1960.

The Aston rested in private collections for many of the decades to follow with a full restoration taking place in the late 2000s to return her to her former glory. All original body panels and the chassis were kept, as was the engine, it’s estimated that over $250,000 was spent during the restoration, chassis LML/50/13 now stands as one of the finest early DB2s anywhere in the world. 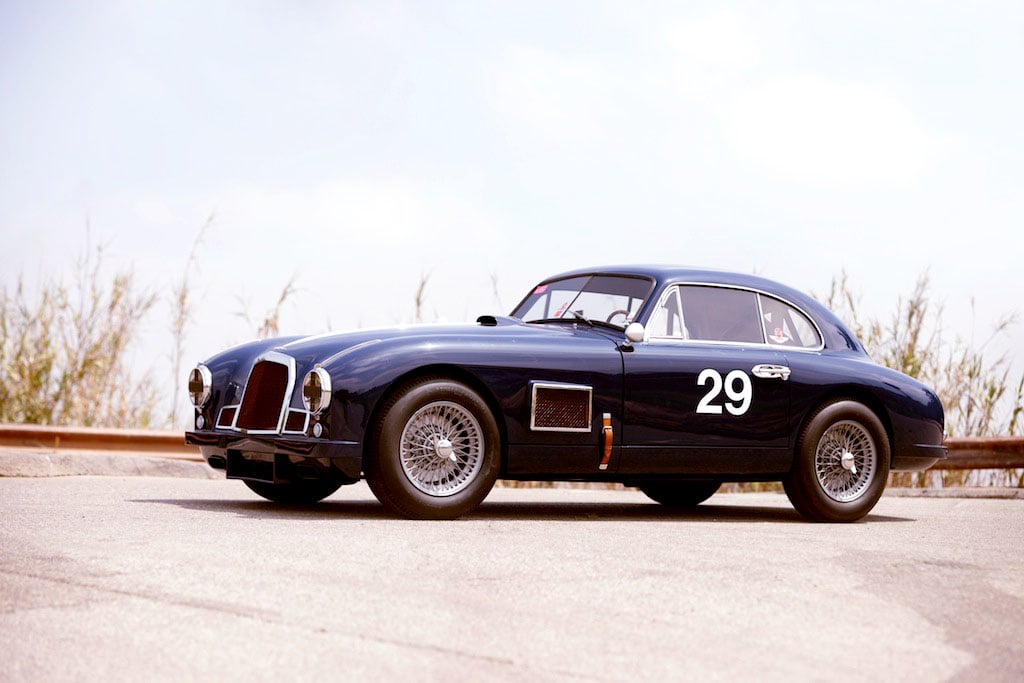 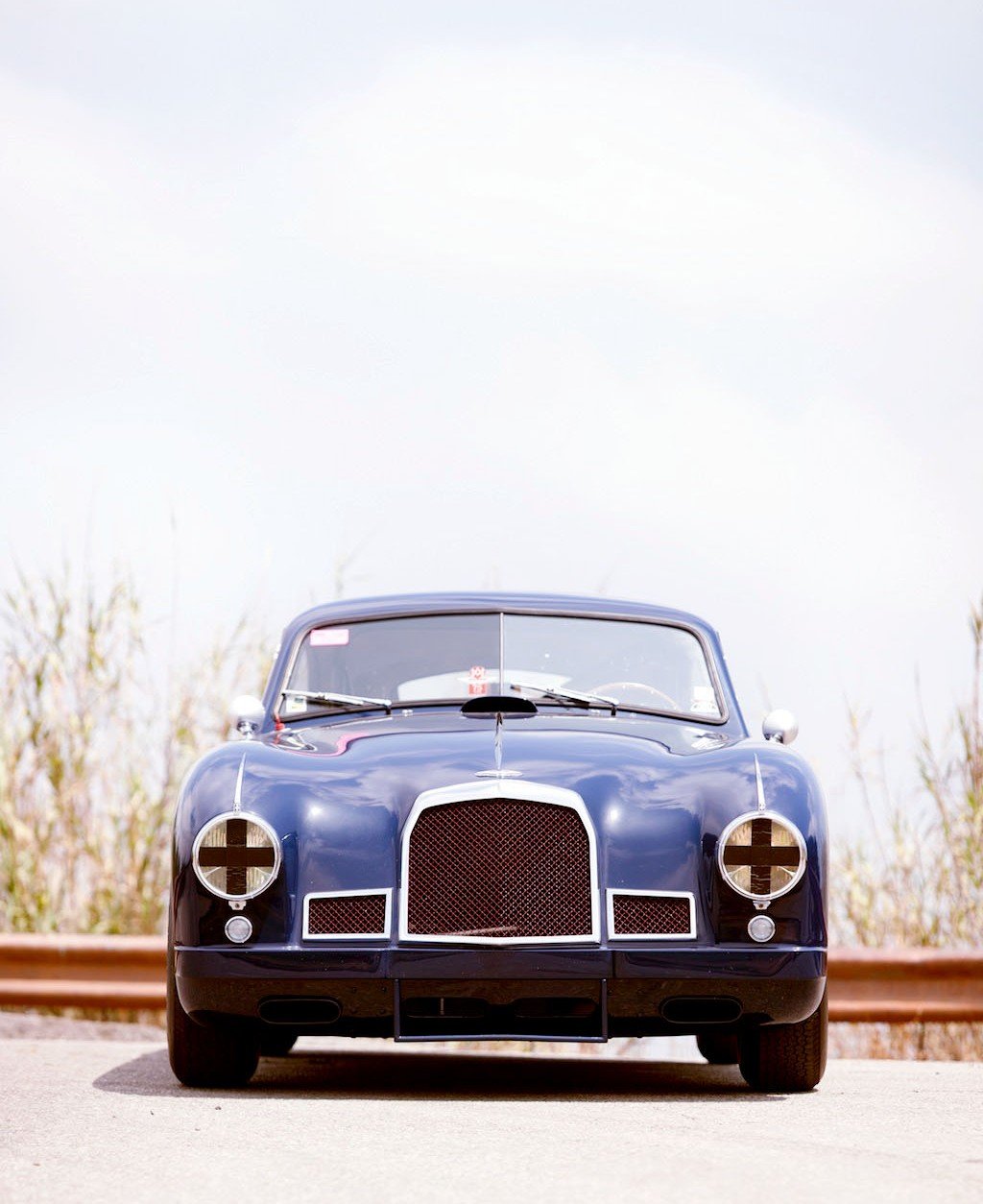 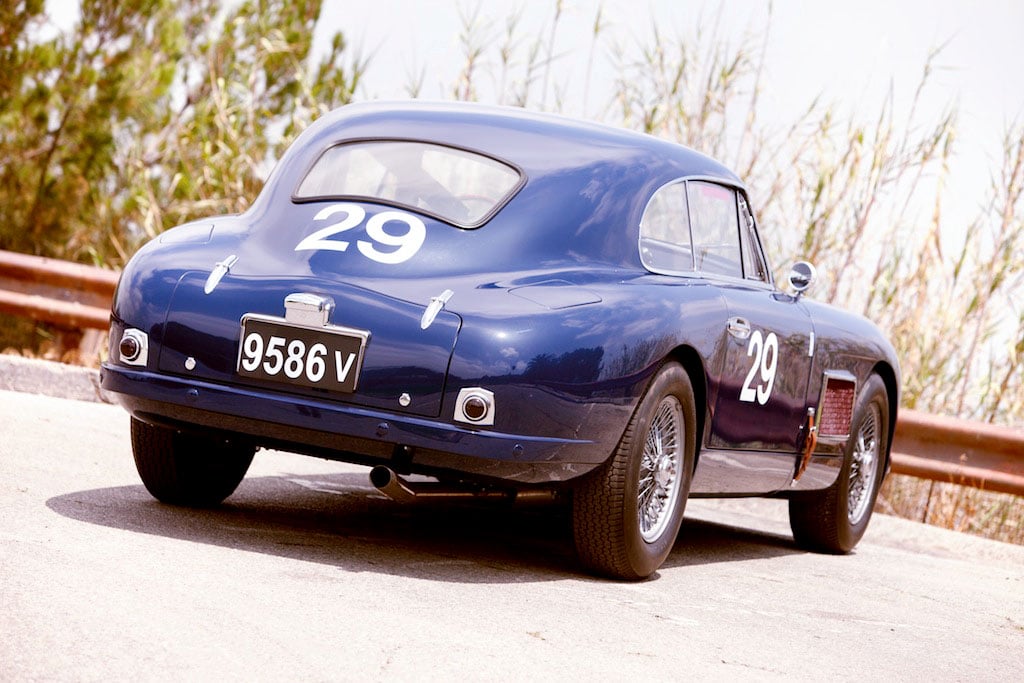 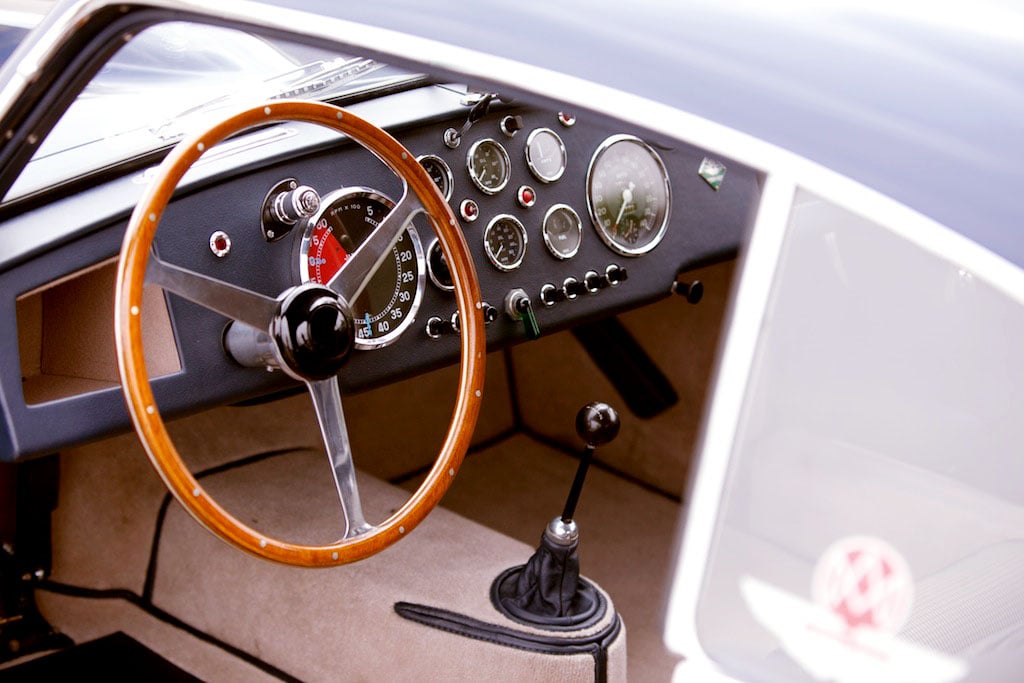 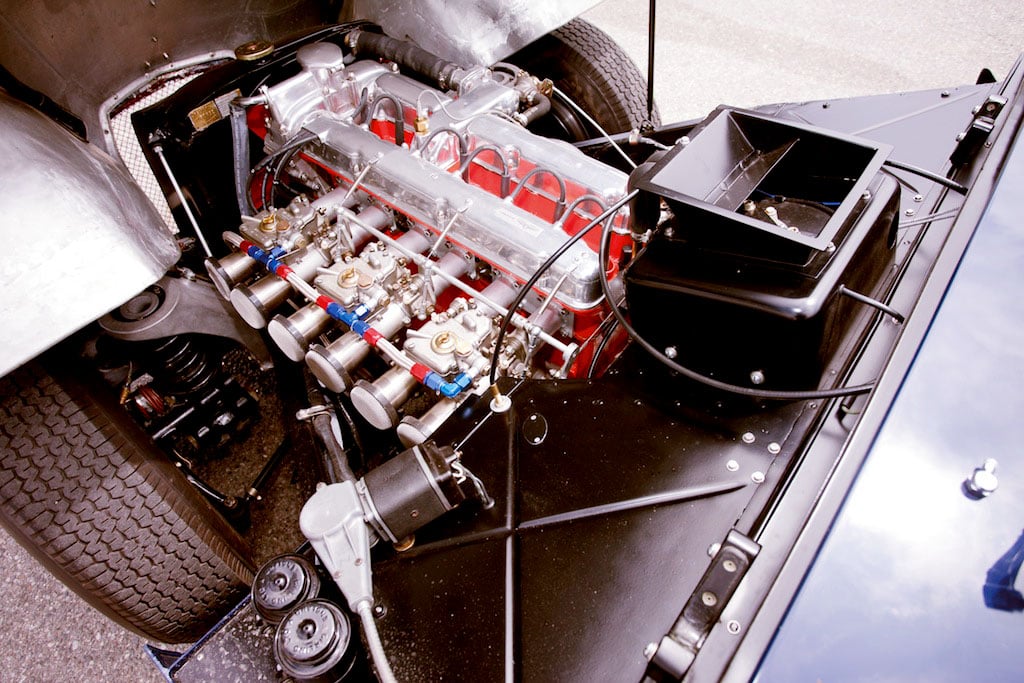