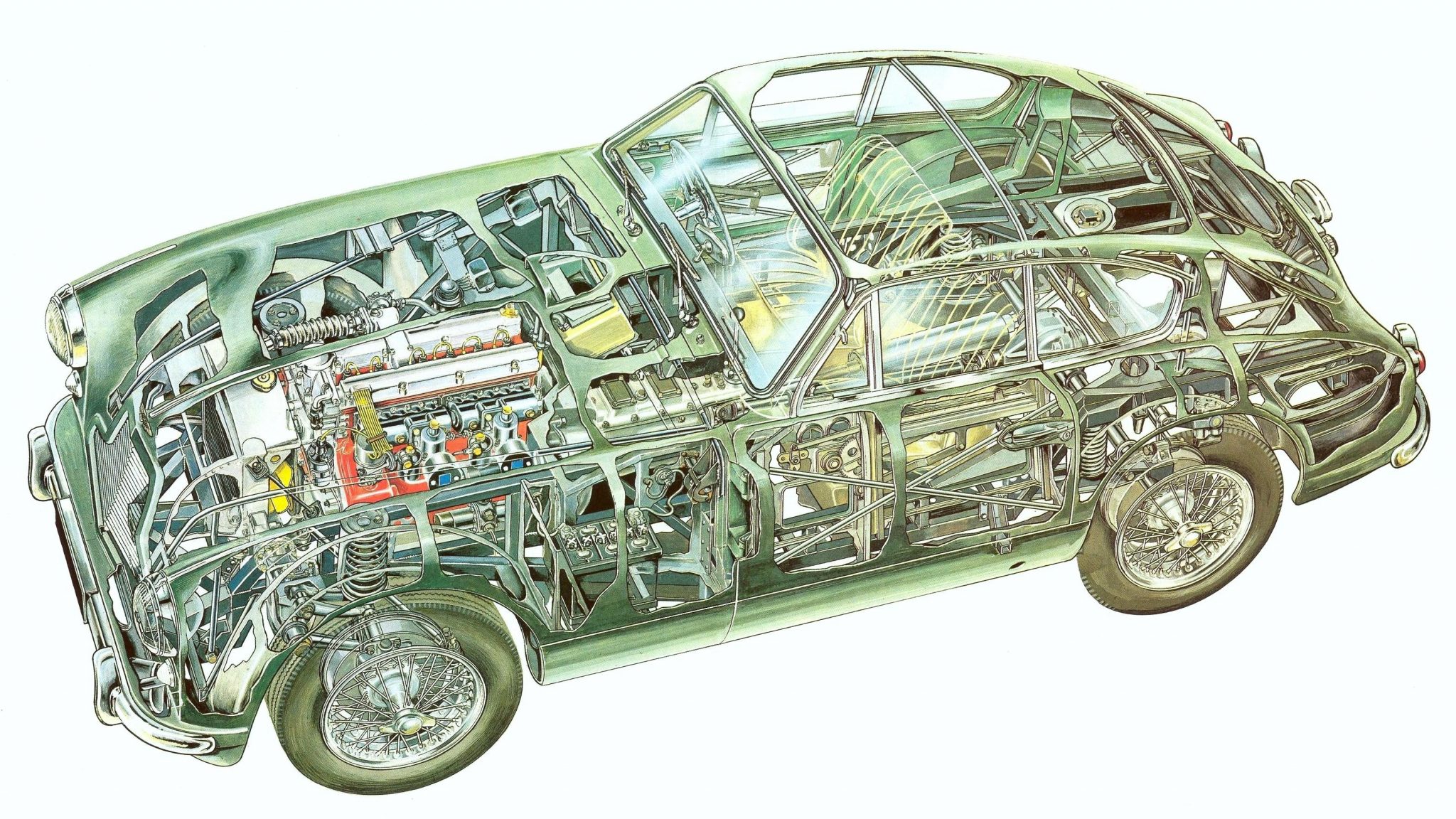 The Aston Martin DB2 is, in many respects, the car that put Aston Martin on the map. First produced in 1950 and staying in production till 1953 the DB2 saw considerable racing success at Le Mans (1st and 2nd place) and the first Sebring race in America where it came in second at the hands of Briggs Cunningham.

411 of the cars were produced and today they stand as one of the most collectable Aston Martin models, with one example fetching £550,000 at auction in 2009.

The above image is high-resolution, click it to view it in all it’s pixely glory. 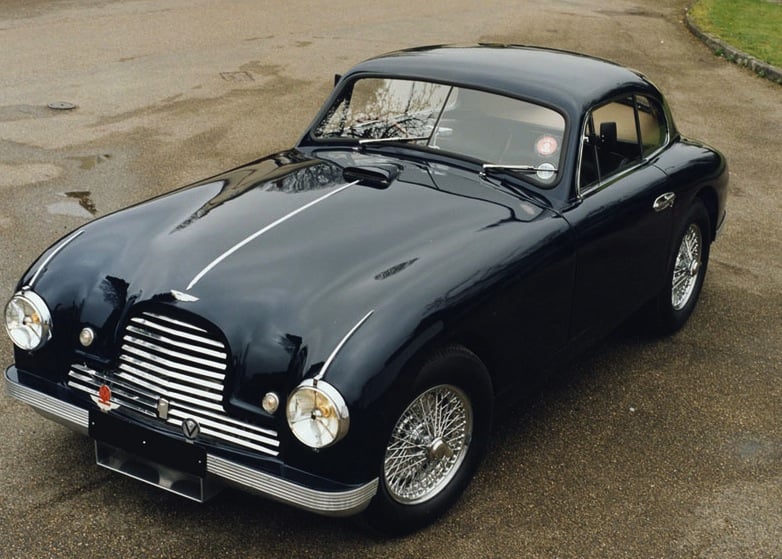 This is the 1950s original sales brochure for the Aston Martin DB2, click the icon on the far right-hand side to view a larger version.