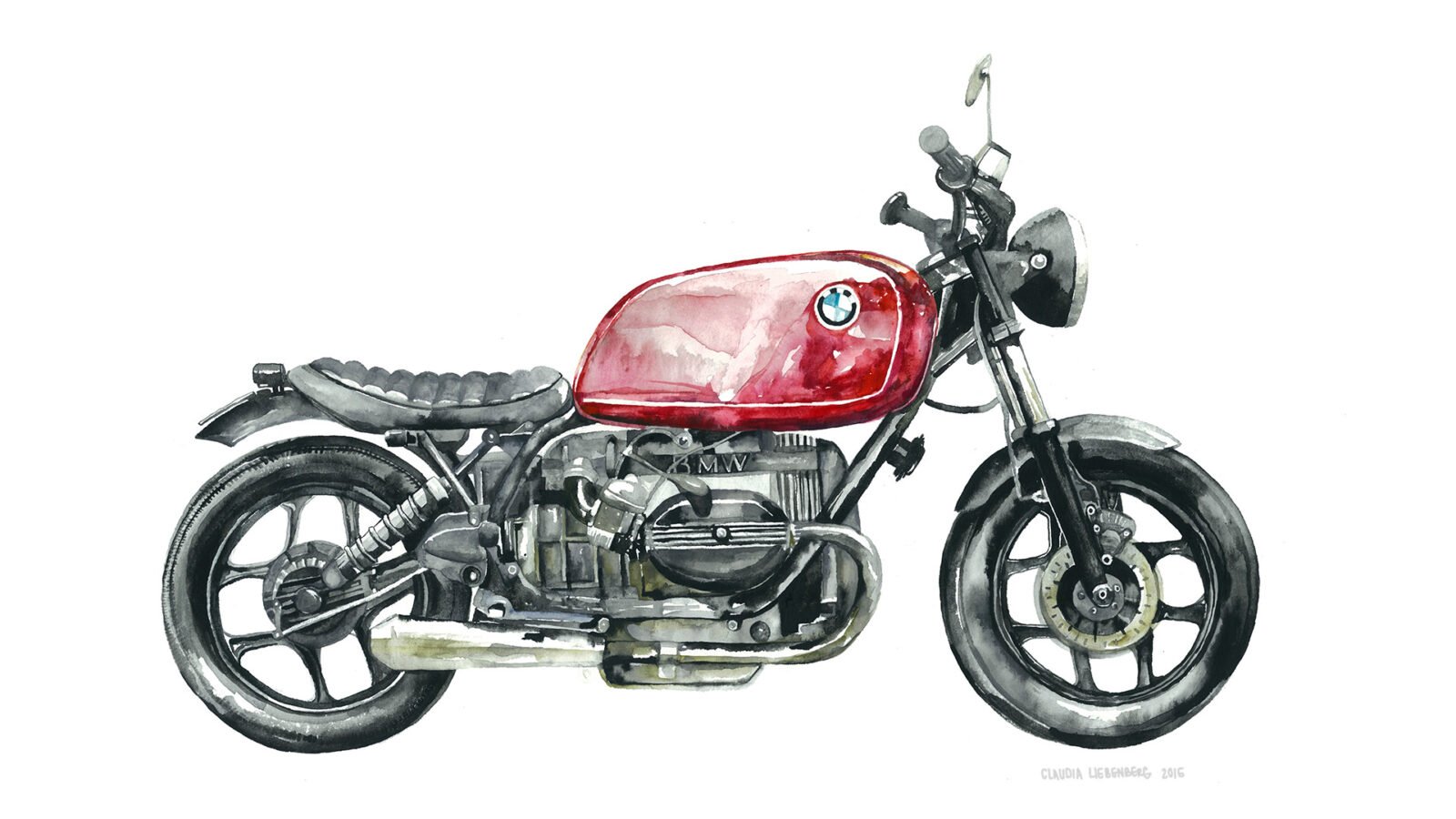 Claudia Liebenberg is an exceptionally talented South African artist with a deeply held love of motorcycles and the culture that surrounds them. She’s been painting since she could hold a brush, and she settled on watercolours as the equipment needed is relatively minimal which allows her to take it all with her wherever she goes.

This is a collection of 10 of her motorcycle pieces and each image can be viewed in full resolution by clicking it, on her website you’ll also find her watercolour landscapes, botanicals and portraits. 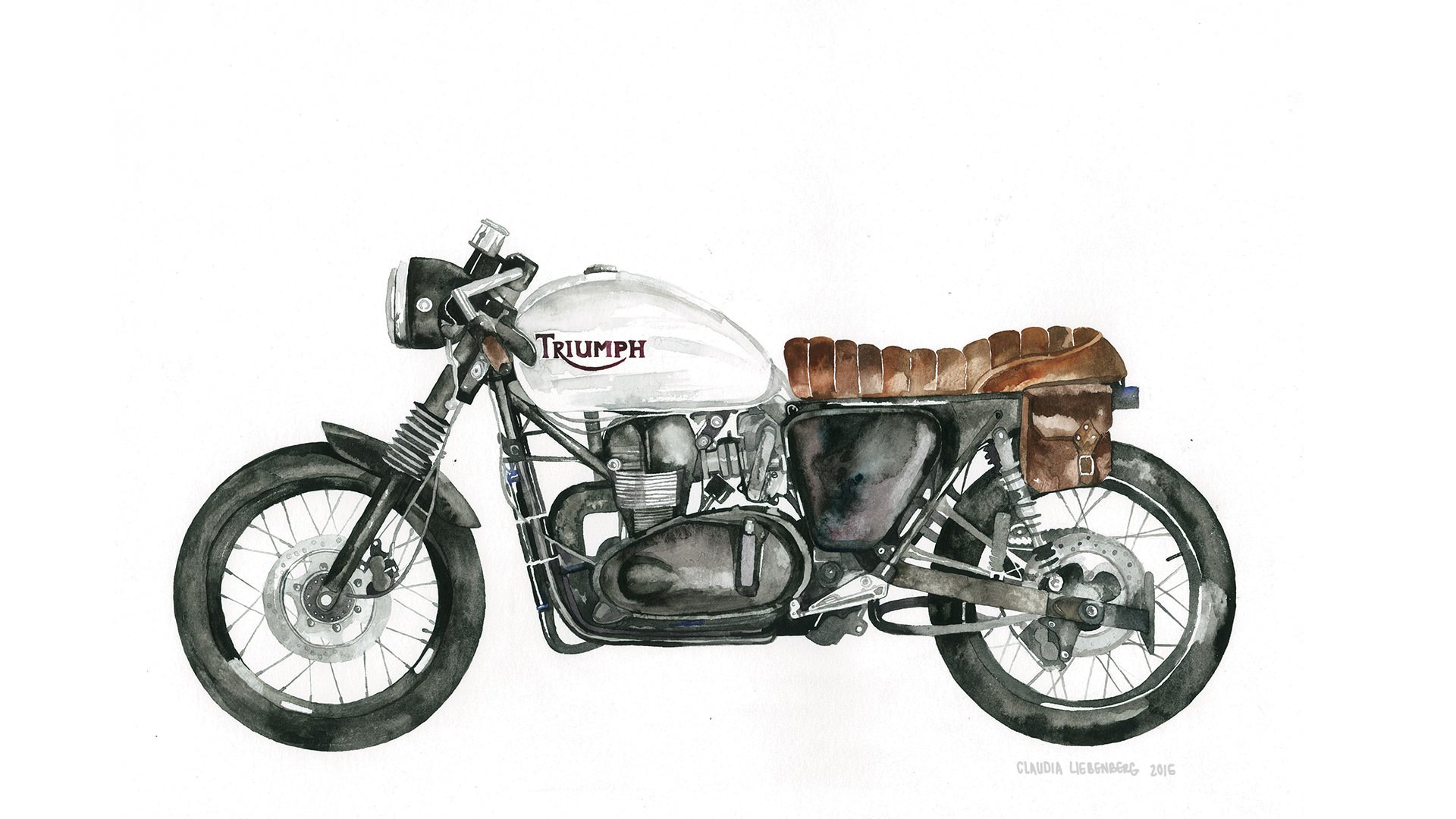 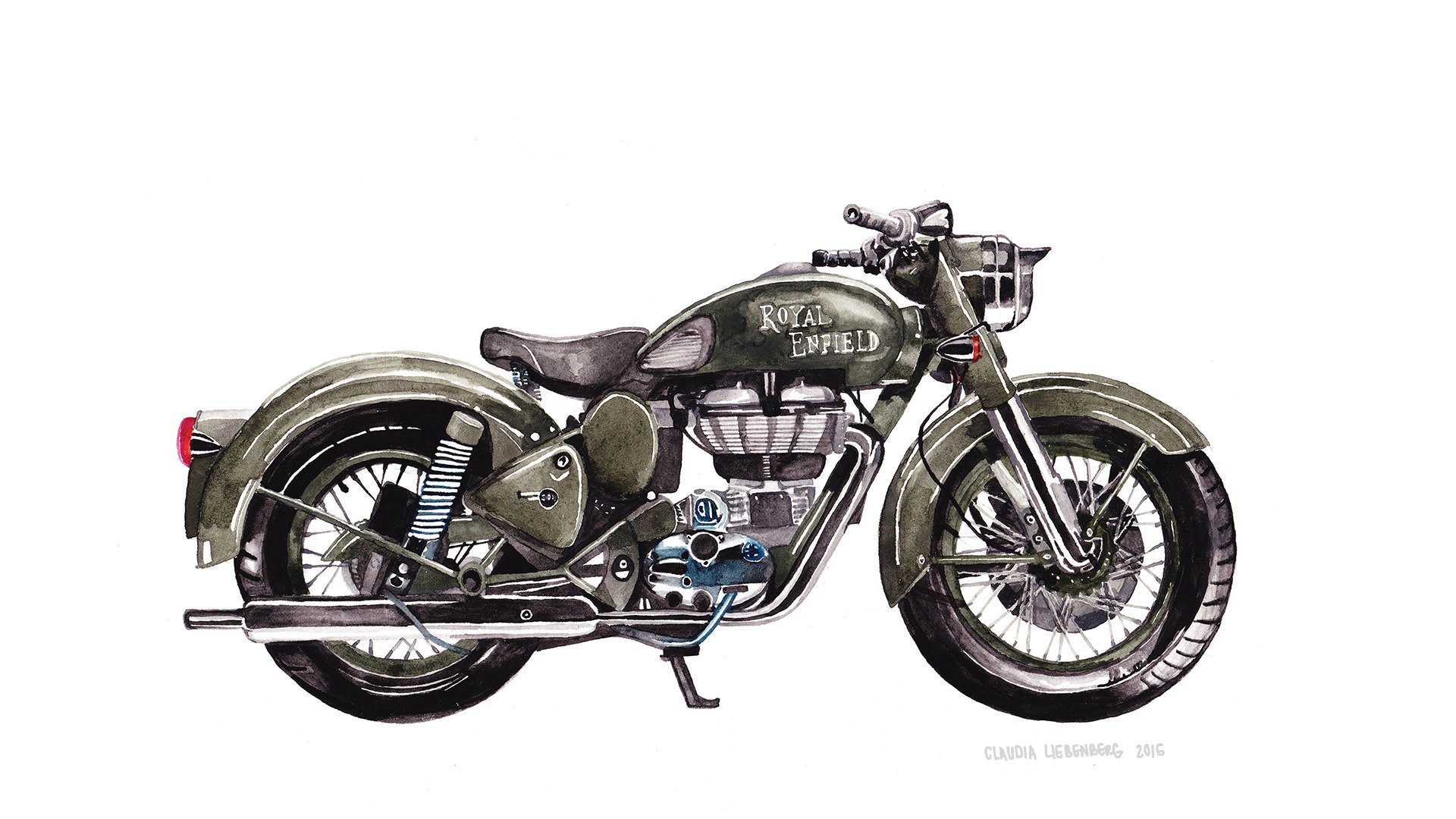 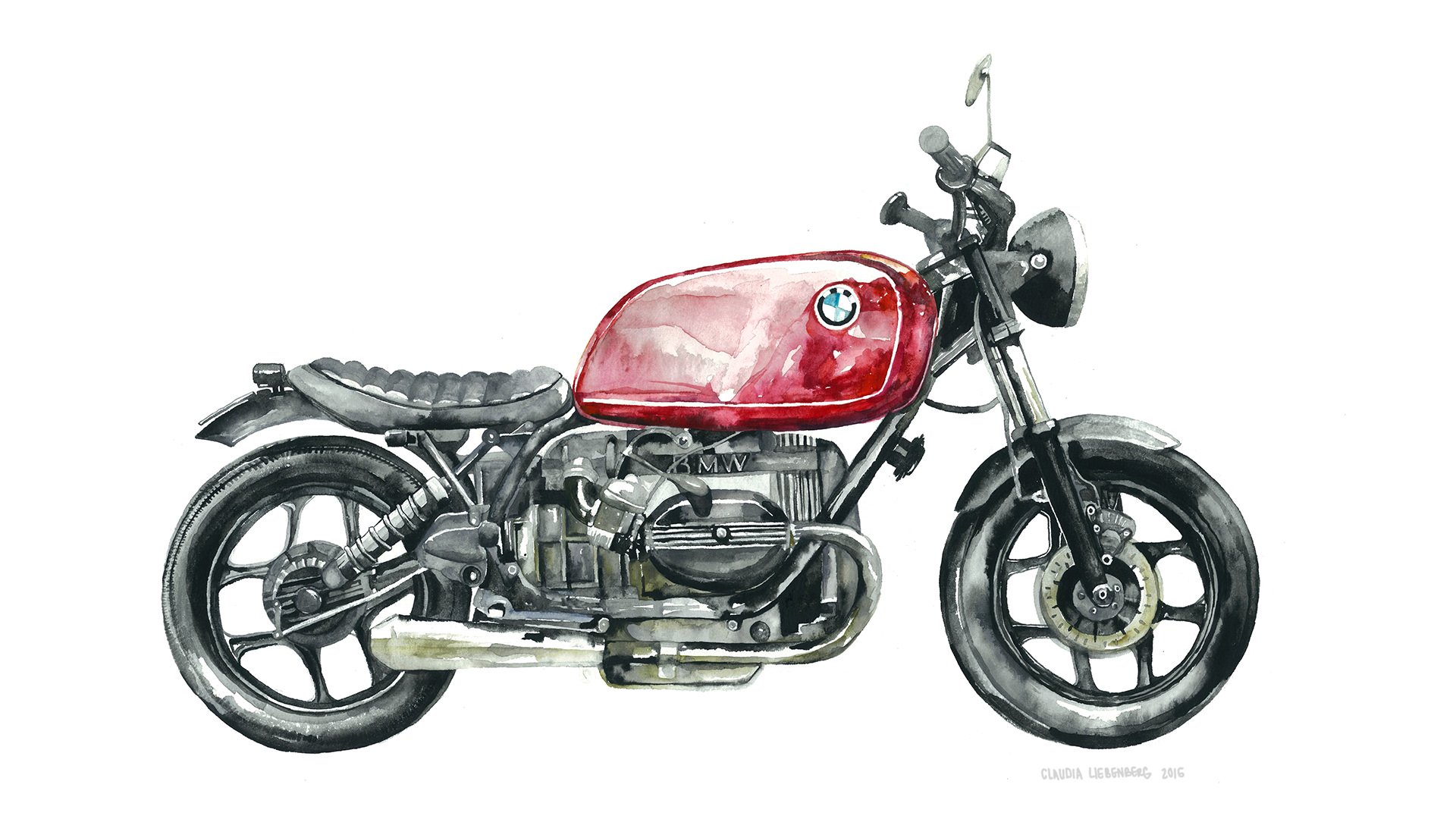 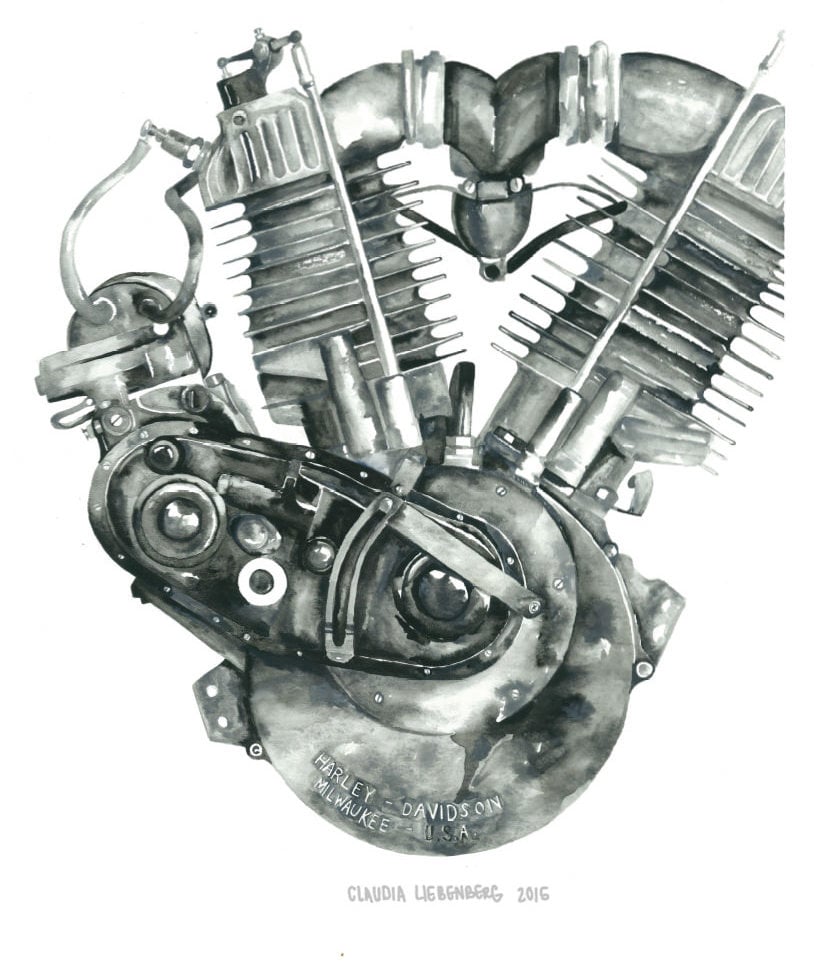 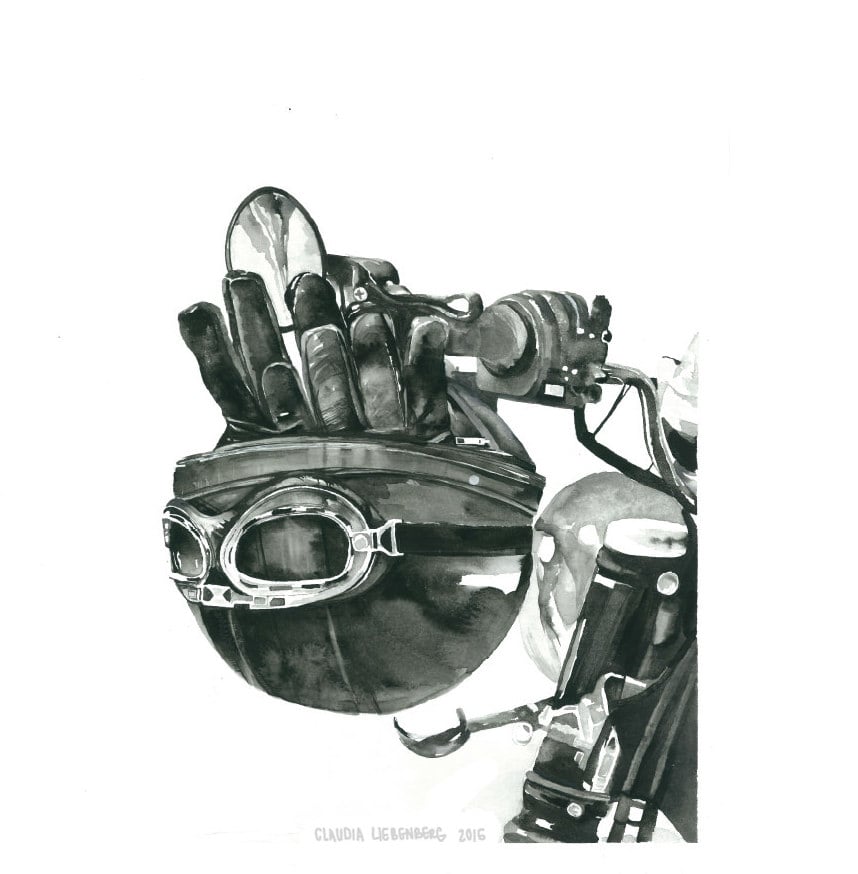 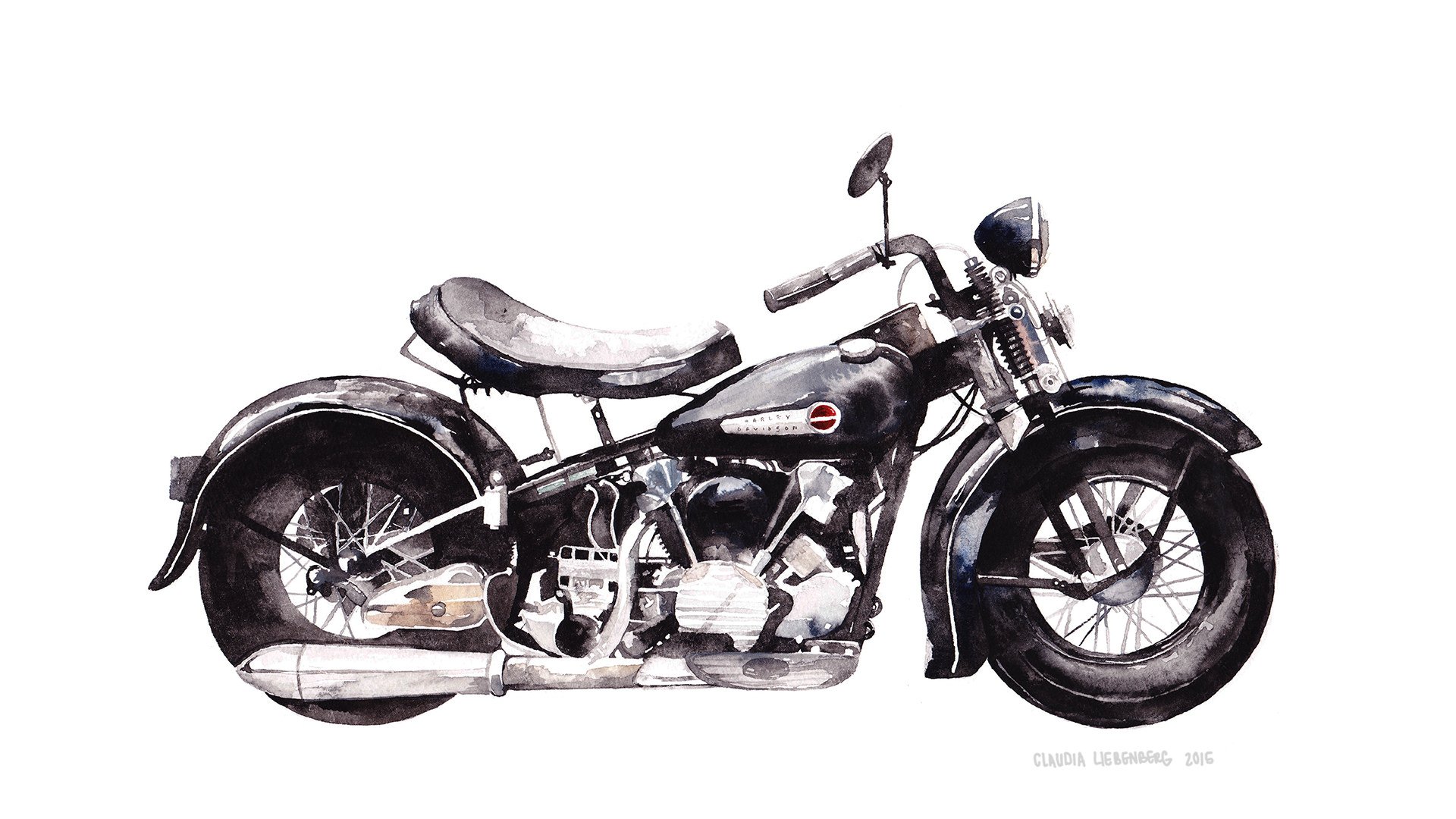 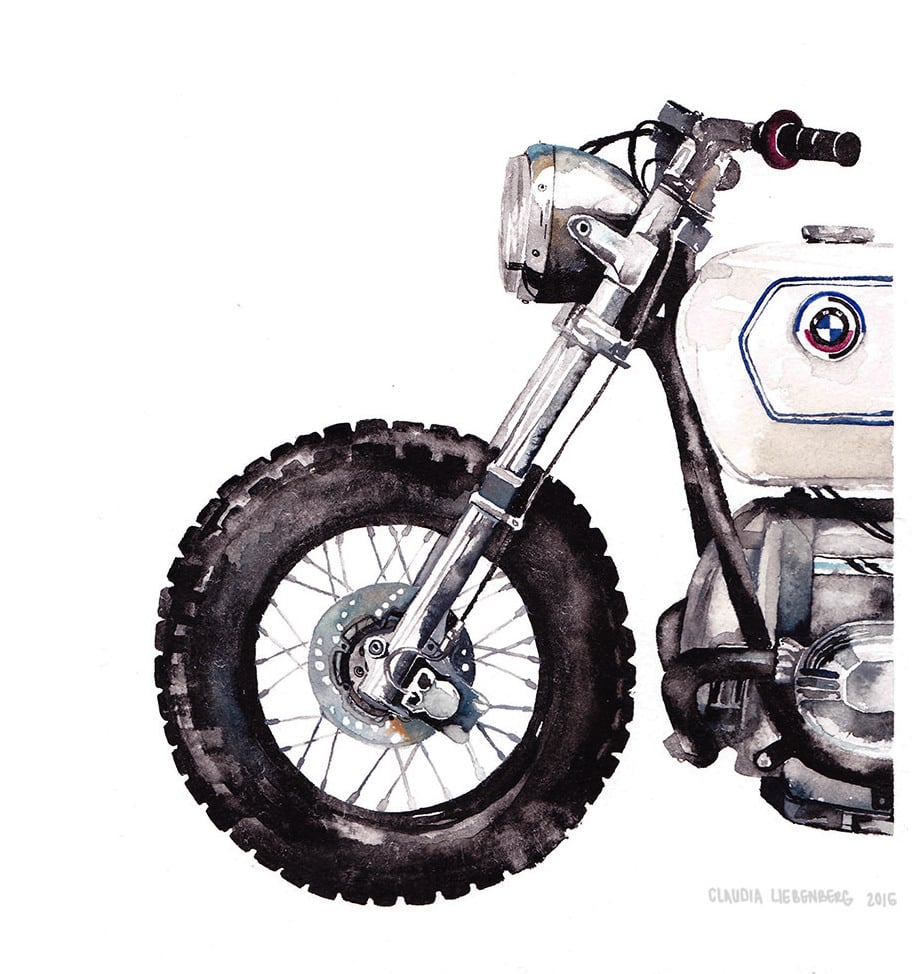 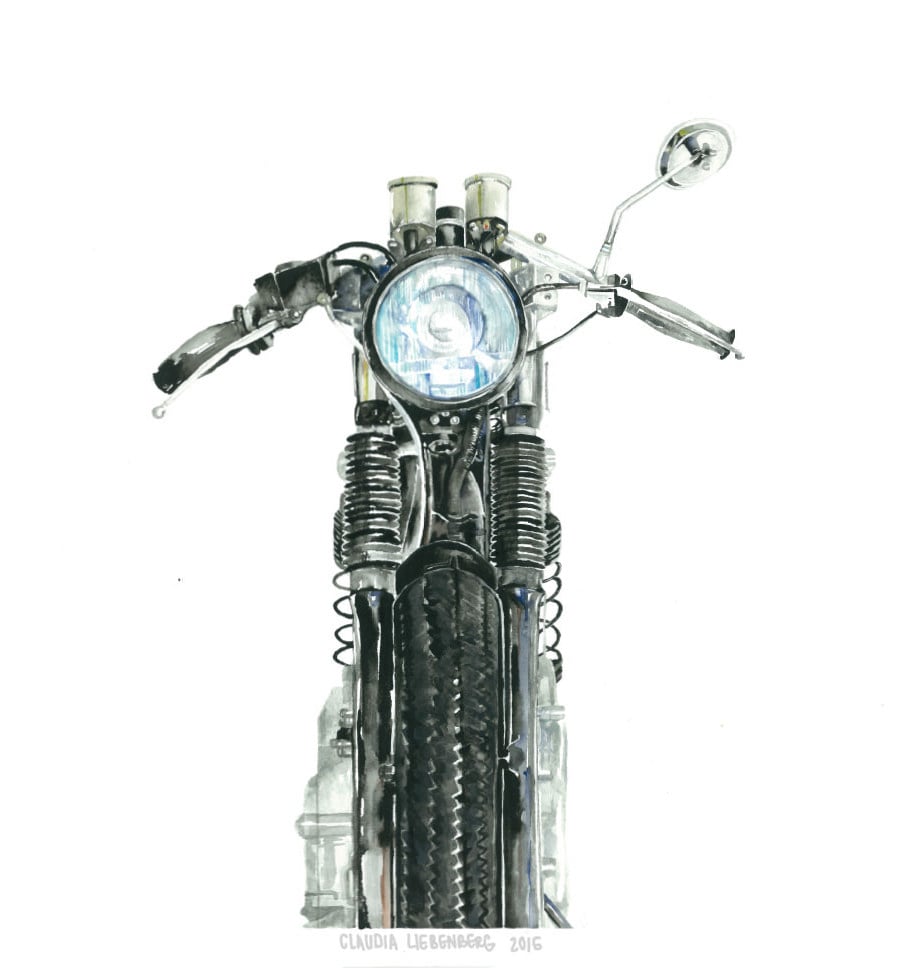 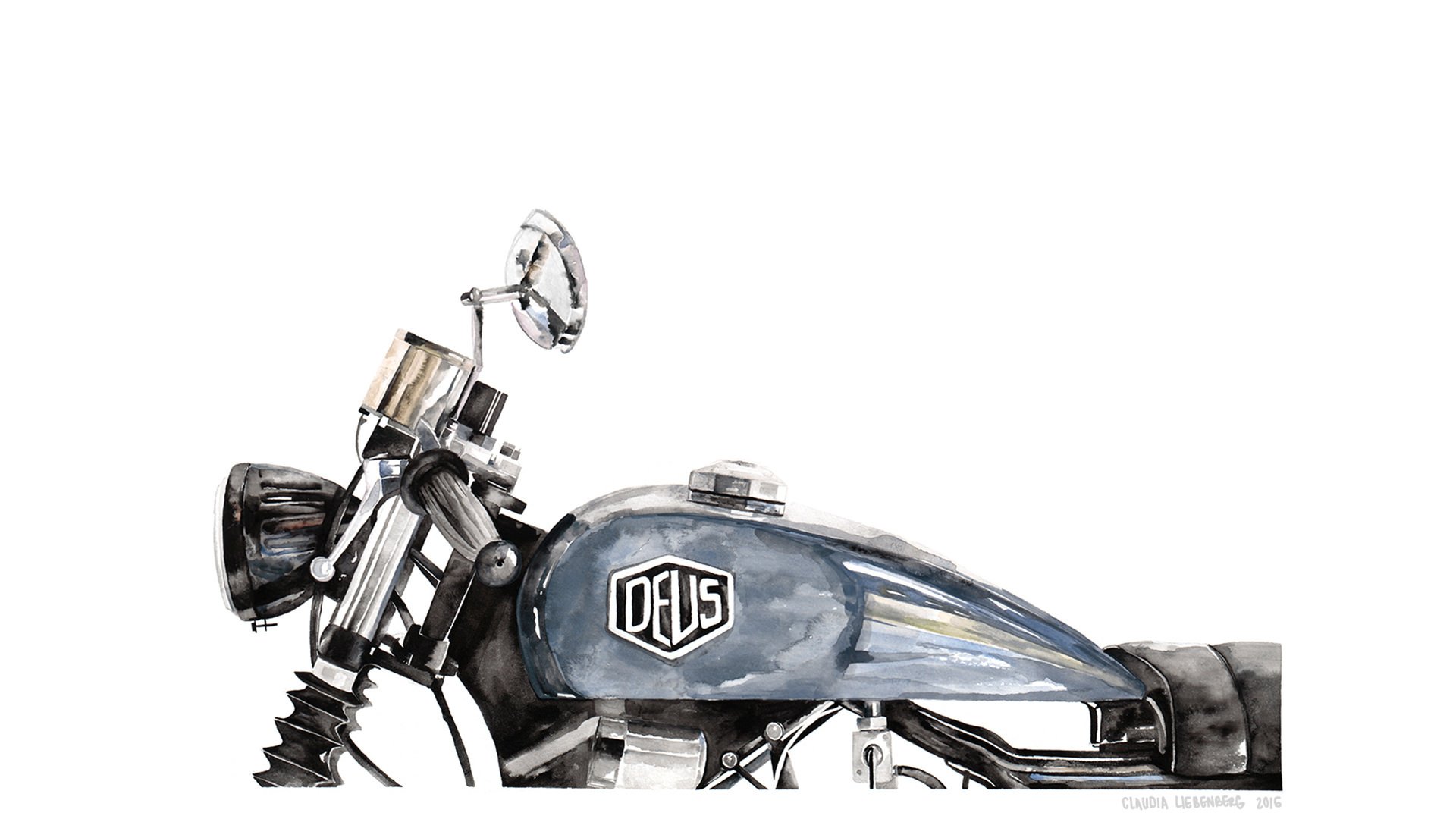 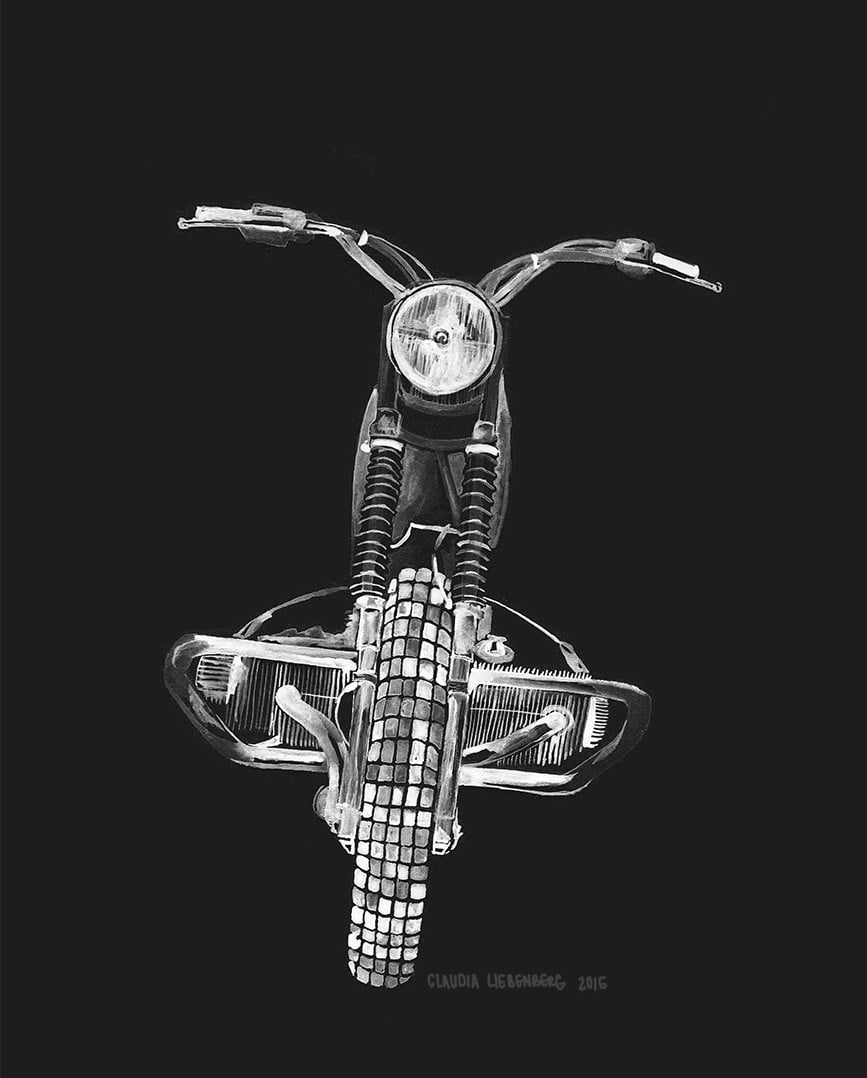 Discovered thanks to Rather Be Riding.