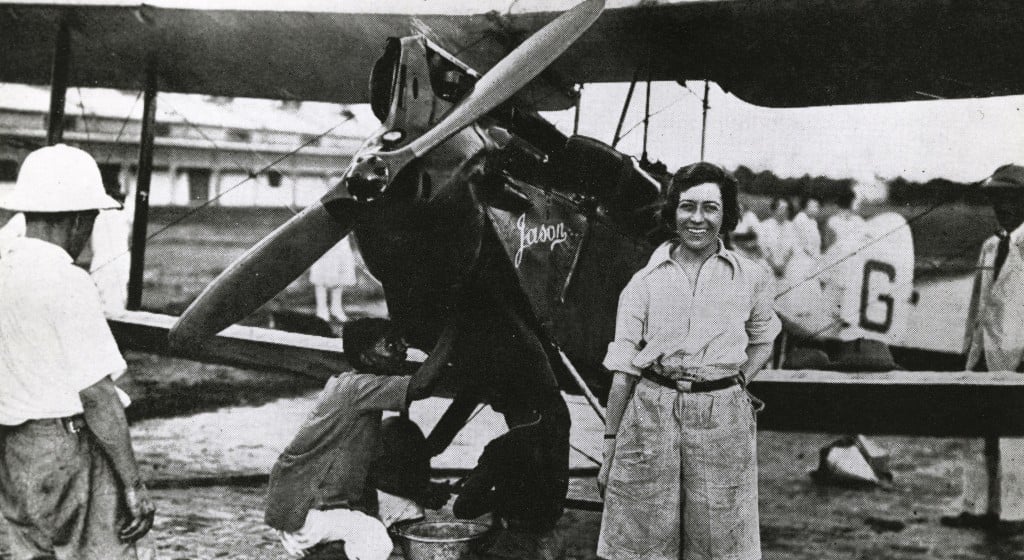 In some respects, Amy Johnson was the British version of Amelia Earhart. Although she never achieved the same fame both of the women were pioneers in flight, both set multiple world records and both died young in tragic, water related accidents.

Amy rose to fame during her incredible flight from England to Australia in 1930, she was piloting her own de Havilland Gipsy Moth and against the odds she managed to pilot the little plane over 11,000 miles using nothing but a compass and a series of maps. 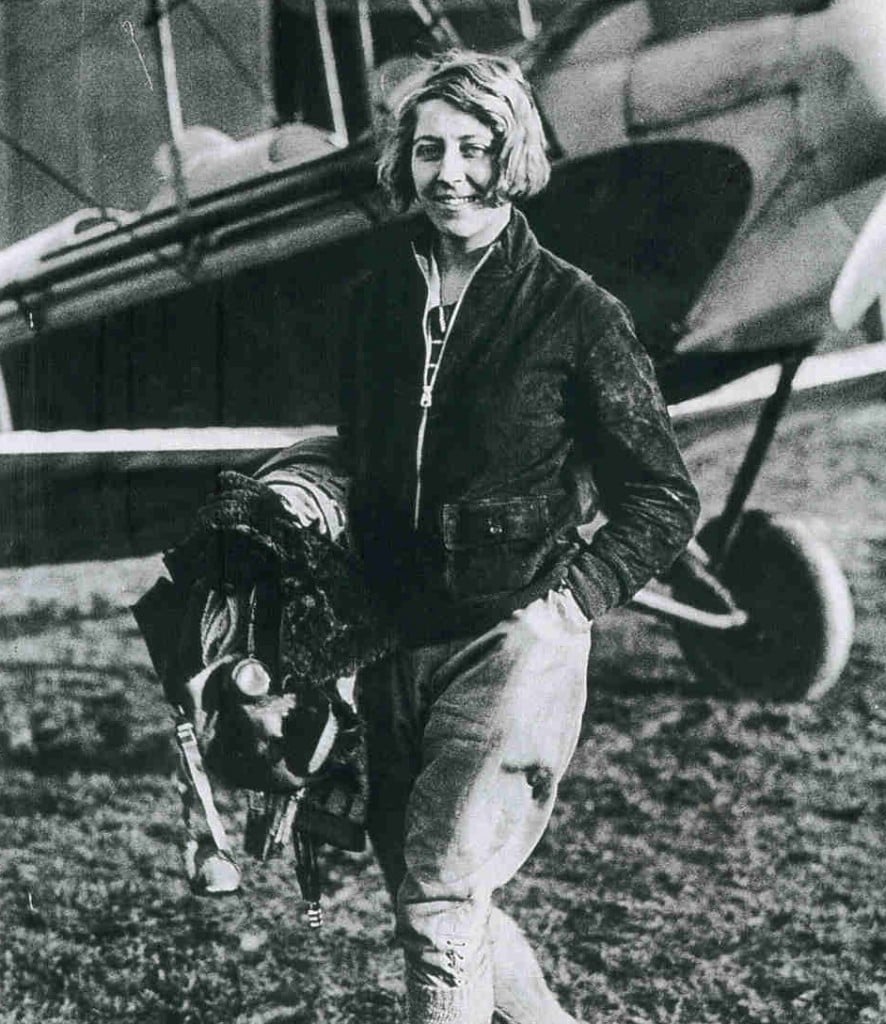 She joined the war effort in 1939 and died tragically in 1941 when the Airspeed Oxford (a twin engined training plane) she was piloting went off course in a severe storm. She ran out of fuel but managed to glide the plane down safely into the Thames and avoid crashing into the built up surrounding area. She was seen alive in the water but by the time rescue boats arrived she had disappeared below the muddy waters of the fast flowing river. 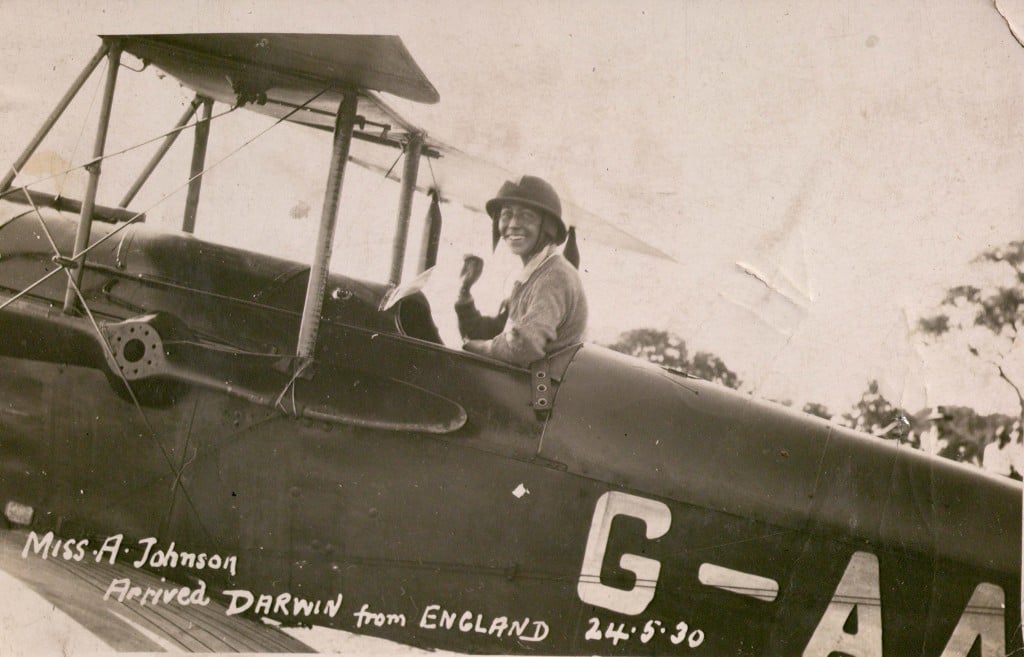 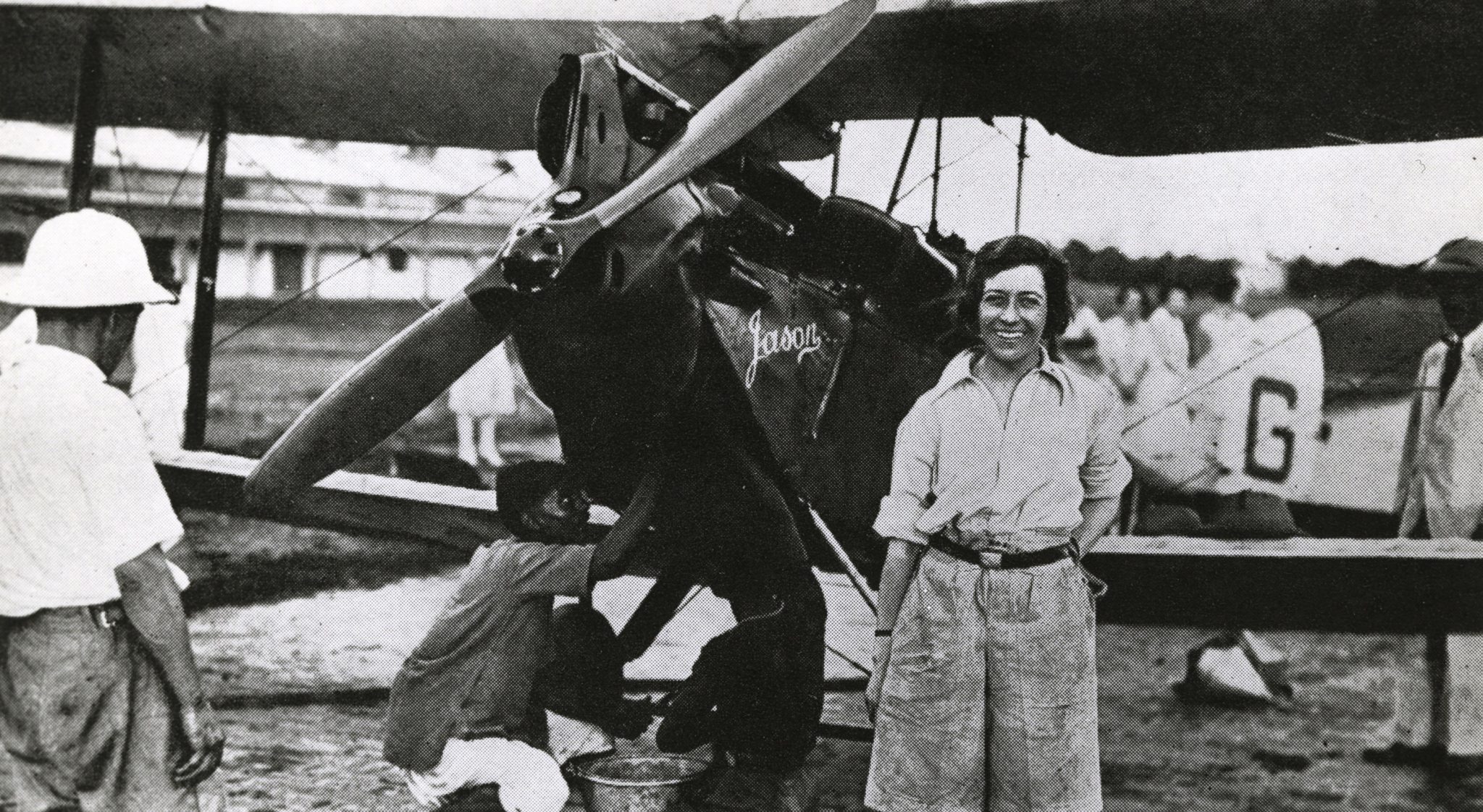 Published by Ben Branch - July 25th 2012
Related Posts
A Teledyne Continental Cheetah Prototype: The 4×4 That *Could* Have Been The Humvee