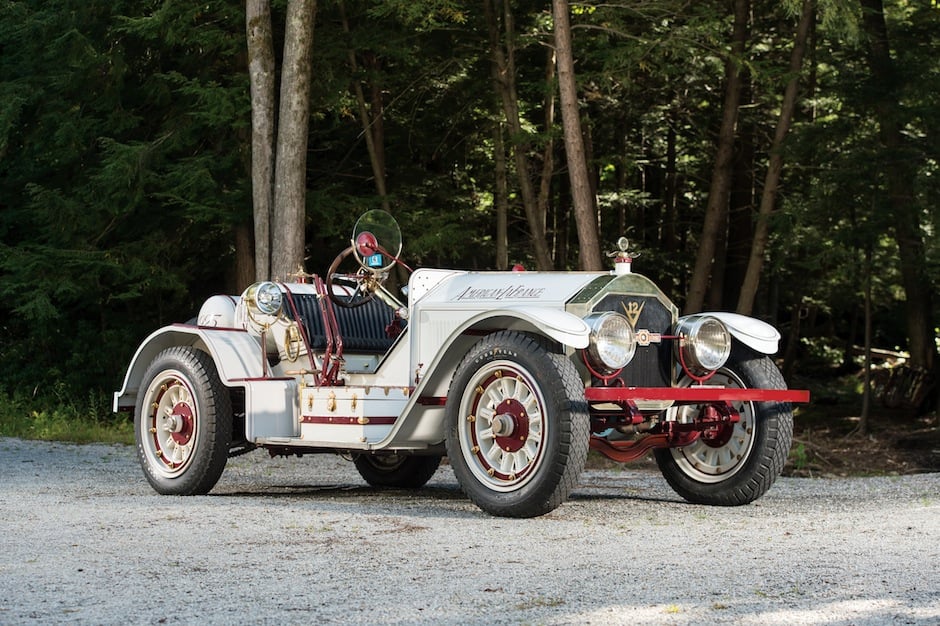 The American LeFrance Speedster is a V12 custom built steam punk-esque monster with a 200hp engine, a chassis from a 1923 American LeFrance and so much attention to detail I’m convinced that it was built by a man with clinical OCD.

The coolest single element is possibly that monocle windshield, we don’t see those very often and I think that’s a damn shame as they look fantastic. The 200hp V12 looks for all the world like a locomotive engine and it has an interesting twin-spark set up (as you can see in the engine image further down), she’s apparently capable of 75mph and maybe more, though no one brave or stupid enough has yet been found to take her above that speed. 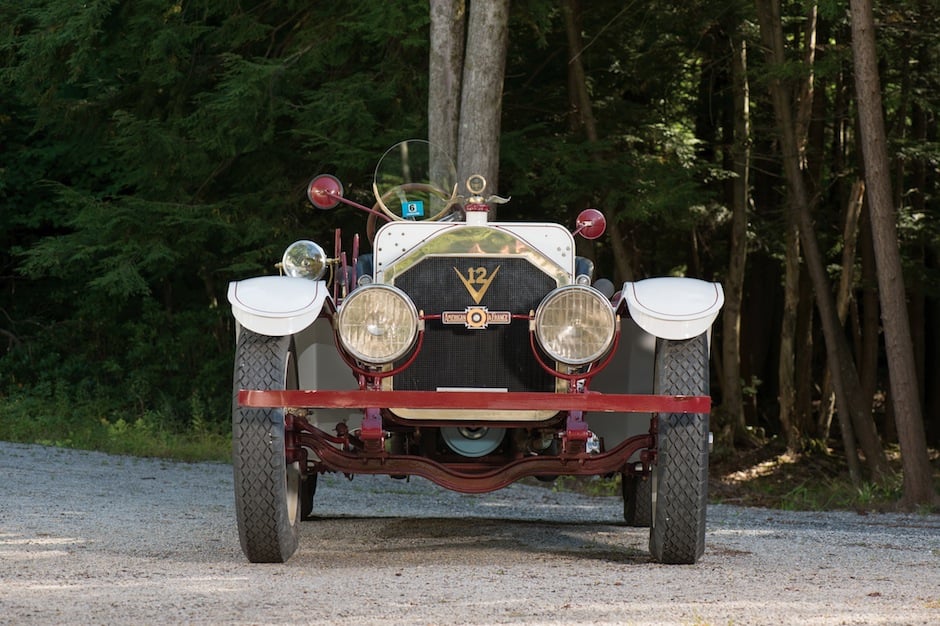 The American LeFrance Speedster was built by a guy called J.S. Hadley, of Delaware a few decades ago. He spent over 2 years on the build and he’s done a brilliant job, the dashboard is a valhalla of brass, gauges and classic switches and from what we’ve read, the Speedster makes so much noise people can hear it coming from half a mile away.

If you’re in the mood for a little classic motoring the Speedster is due to hit the auction block with RM Auctions on October the 11th this year with an estimated sale price of between $50,000-$60,000 USD, click here to check out the official listing. 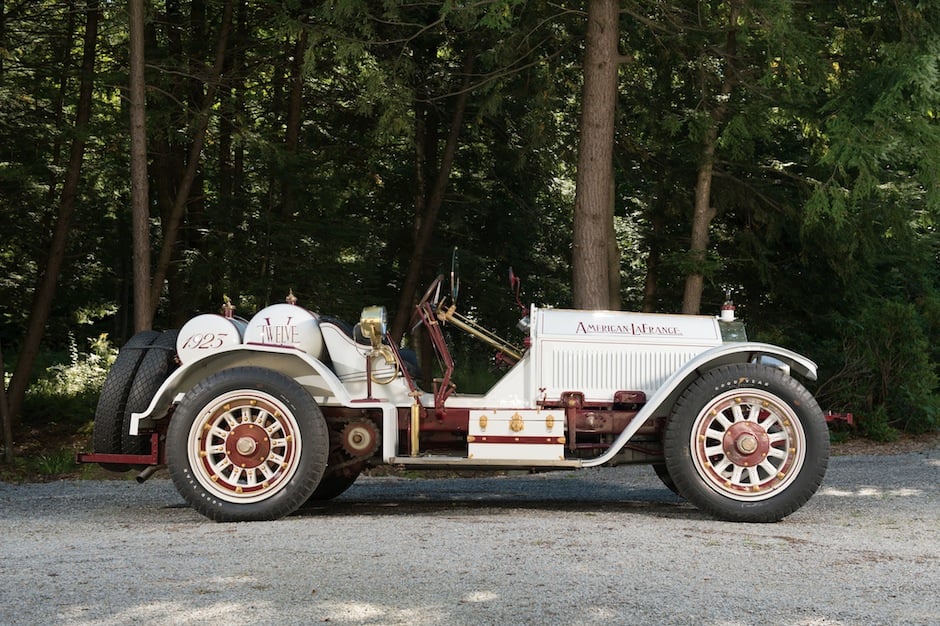 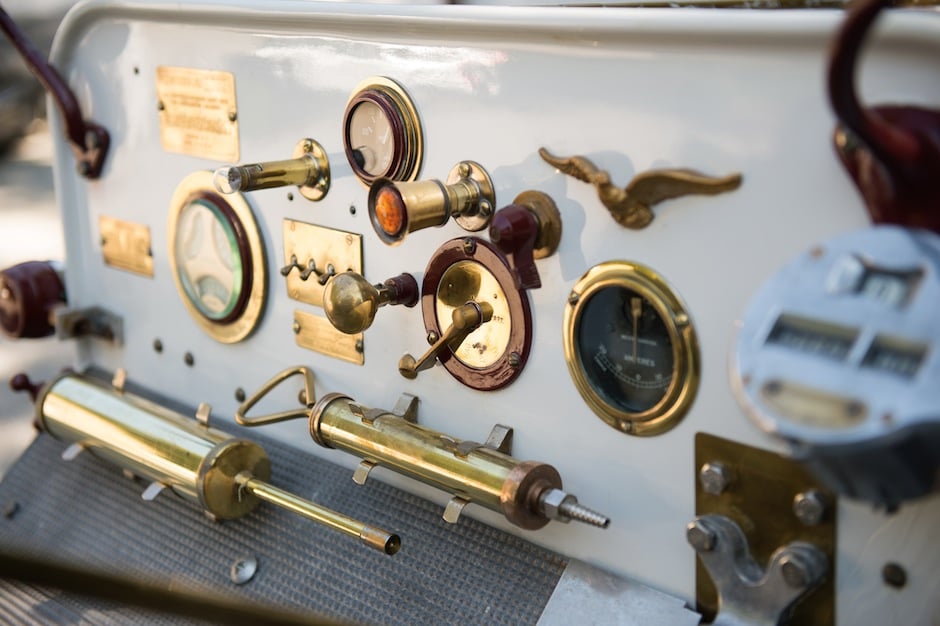 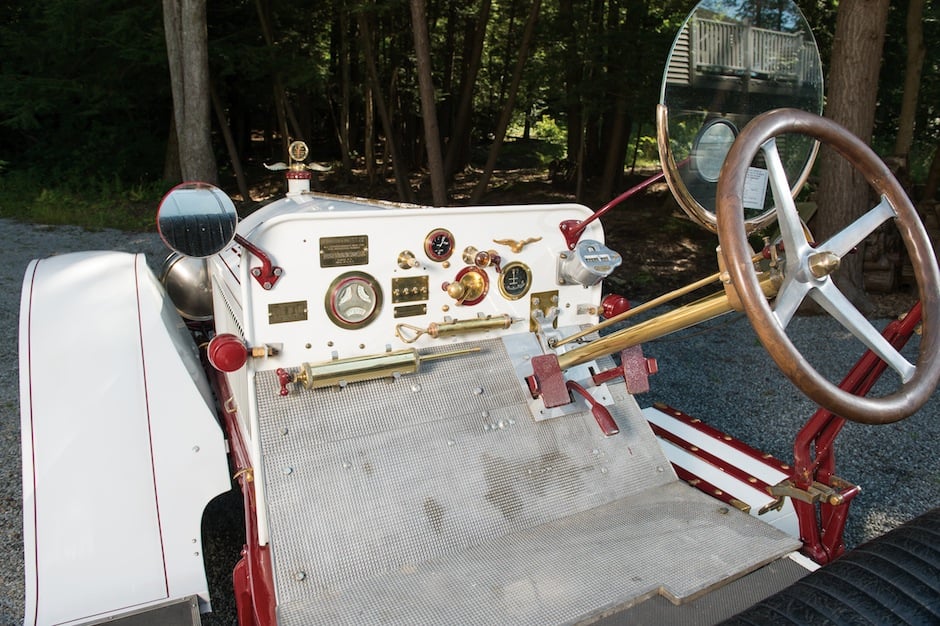 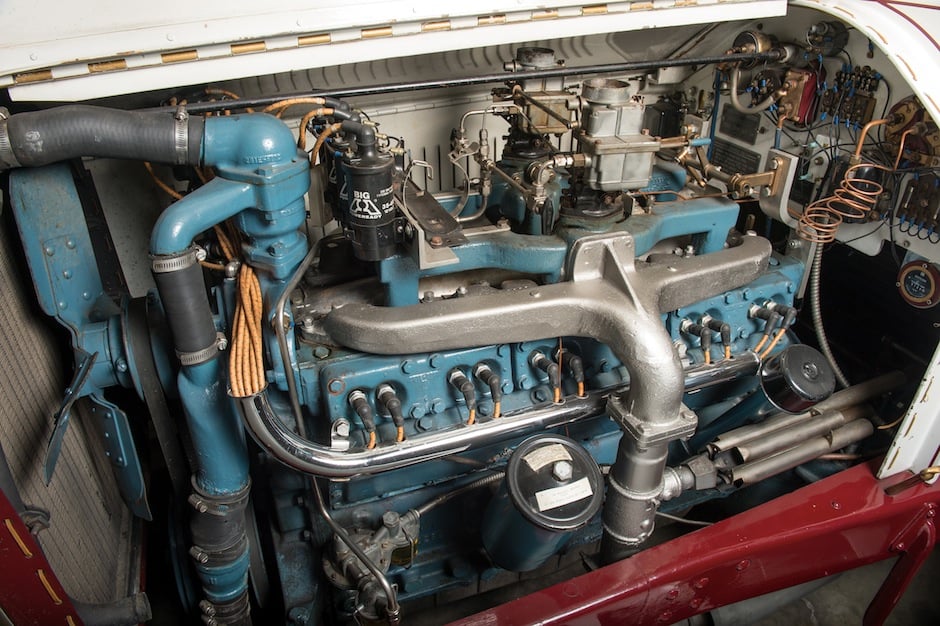 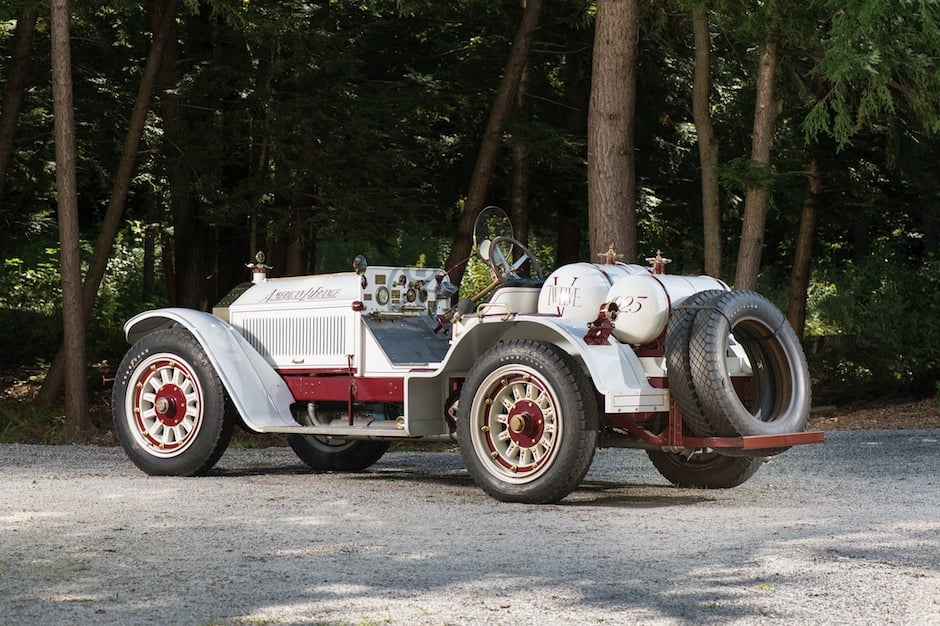