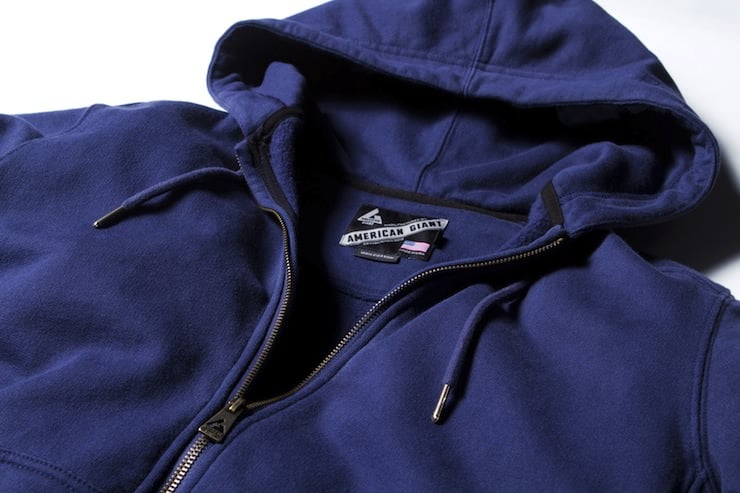 The hoodie is a wardrobe staple for many, myself included, so when I learned about Bayard Winthrop and “The Internet’s Most Famous Hoodie” I knew I had to do some research and see if I could get my hands on one.

The history of the hoodie is actually quite interesting, the first versions of what we’d recognise as a hoodie today were first worn by monks and outdoor labourers in England during the Middle Ages – it went on to enter the American zeitgeist in the 1920s and ’30s when more modern styled hoodies were sold to construction workers in New York City during the freezing winter months. By the 1970s the basic design had been perfected and it was around this time that the film Rocky came out and cemented the hoodie into the minds of people throughout the western world as an anti-hero icon.

Somewhere between Rocky and now something happened to the hoodie, they started shipping from East-Asian sweatshops, the quality dropped through the floor and polyester was woven into the cotton to make them cheaper to produce. The hoodie went from being the unofficial uniform of the underdog to being a mass produced bargain-bin clothing item worn by muggers, convenience store robbers and other nefarious members of society’s underbelly. 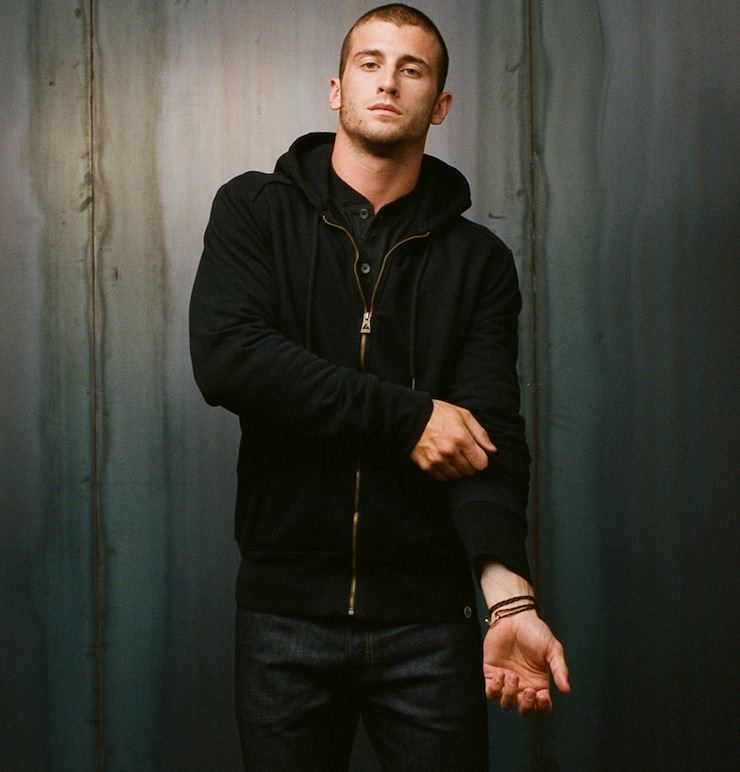 It was in late-2012 that a small team of designers led by Bayard Winthrop decided to see if they could bring the hoodie back from obscurity. They hired a former industrial designer from Apple and set about rethinking every aspect of the design, the manufacturing process and the materials used.

What they created was a hoodie that was 100% made of heavyweight cotton and is individually made entirely in the USA by American workers, the quality was unlike anything else on the market and the hoodie was such an instant success that it sold out across the nation in a matter of weeks. It was featured on Wired, Slate and a slew of other top shelf websites pulling in millions of views and striking a chord with people who wanted American made goods of a quality not seen since China and India became global low-cost apparel manufacturing hubs.

If you’d like to see what all the fuss is about and buy a hoodie that’ll last longer than your neighbour’s Hyundai you can click here to visit American Giant and take a closer look at the hoodie that everyone seems to be talking about. 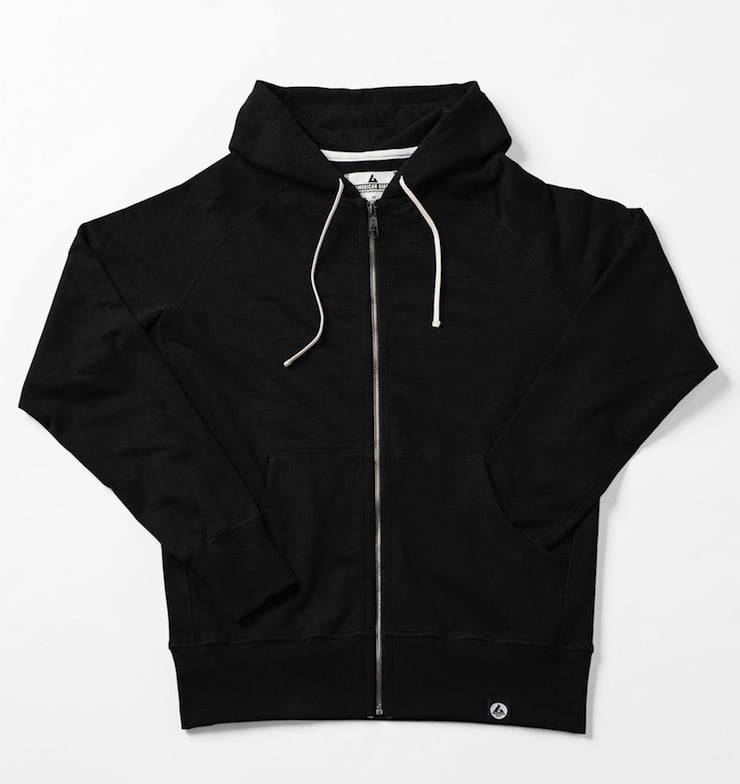 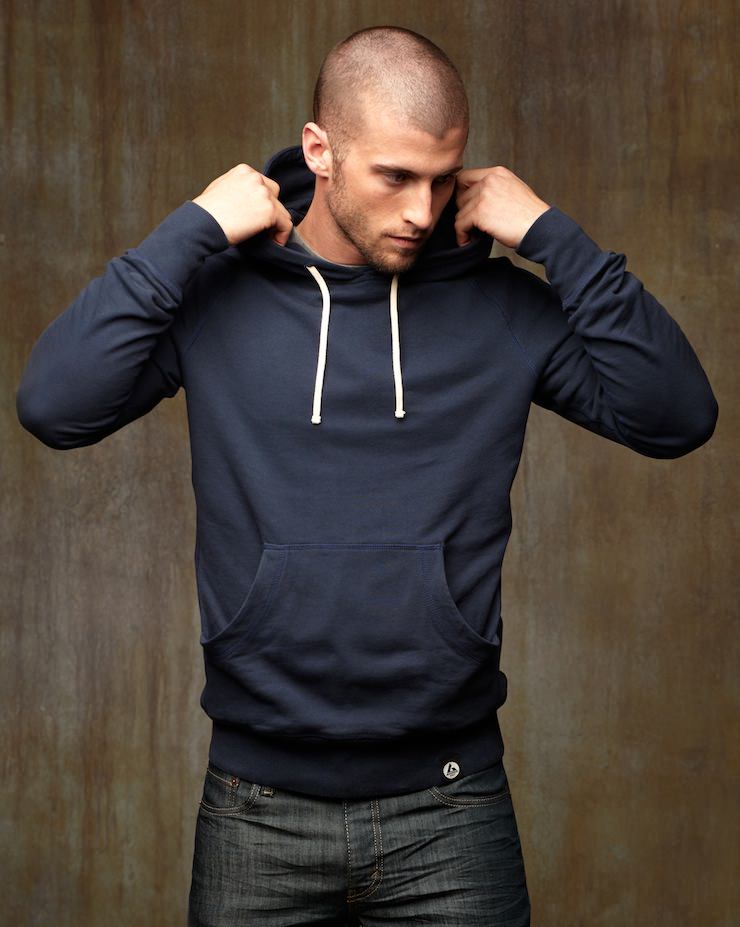 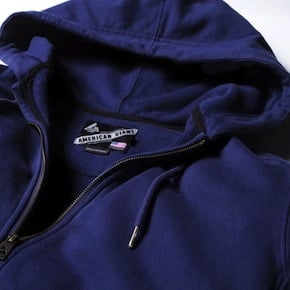