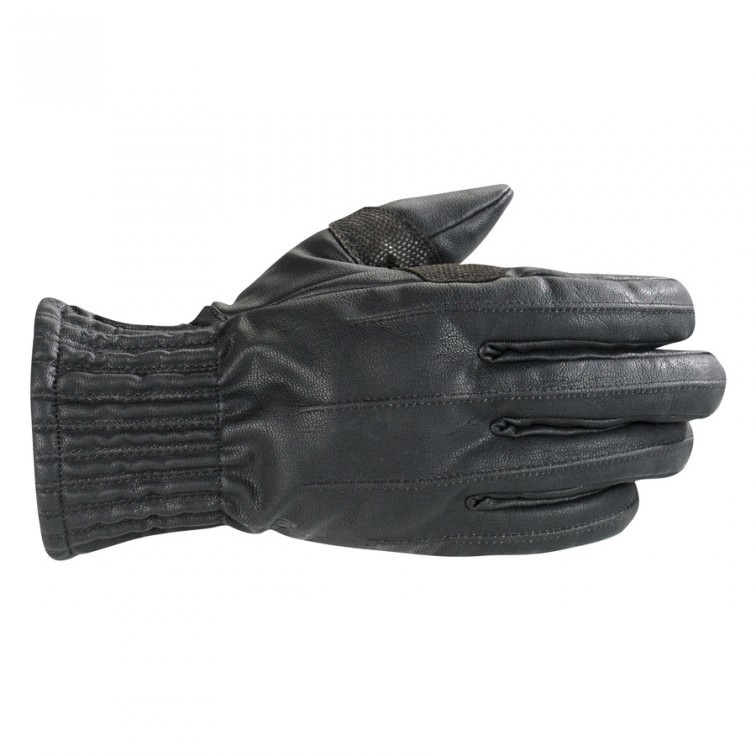 The Alpinestars Munich Drystar Glove is a thicker, insulated glove ideal for riding in late-Autumn and winter. They’re fitted with a Drystar® membrane insert, full thermal insulation and they have a reinforced throttle area, a shock absorbing palm insert and an easy to use, accordion wrist closure.

If your hands are starting to feel the drop in temperature when you’re out on your bike, you might want to take a closer look at these, at $69.95 they won’t break the bank and you’ll no longer arrive at work with numb, purple clubs in place of hands. 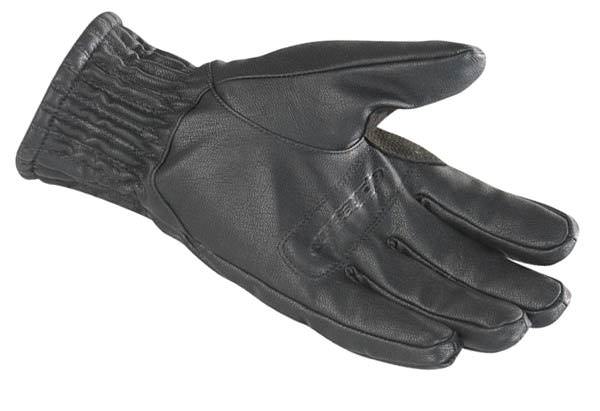