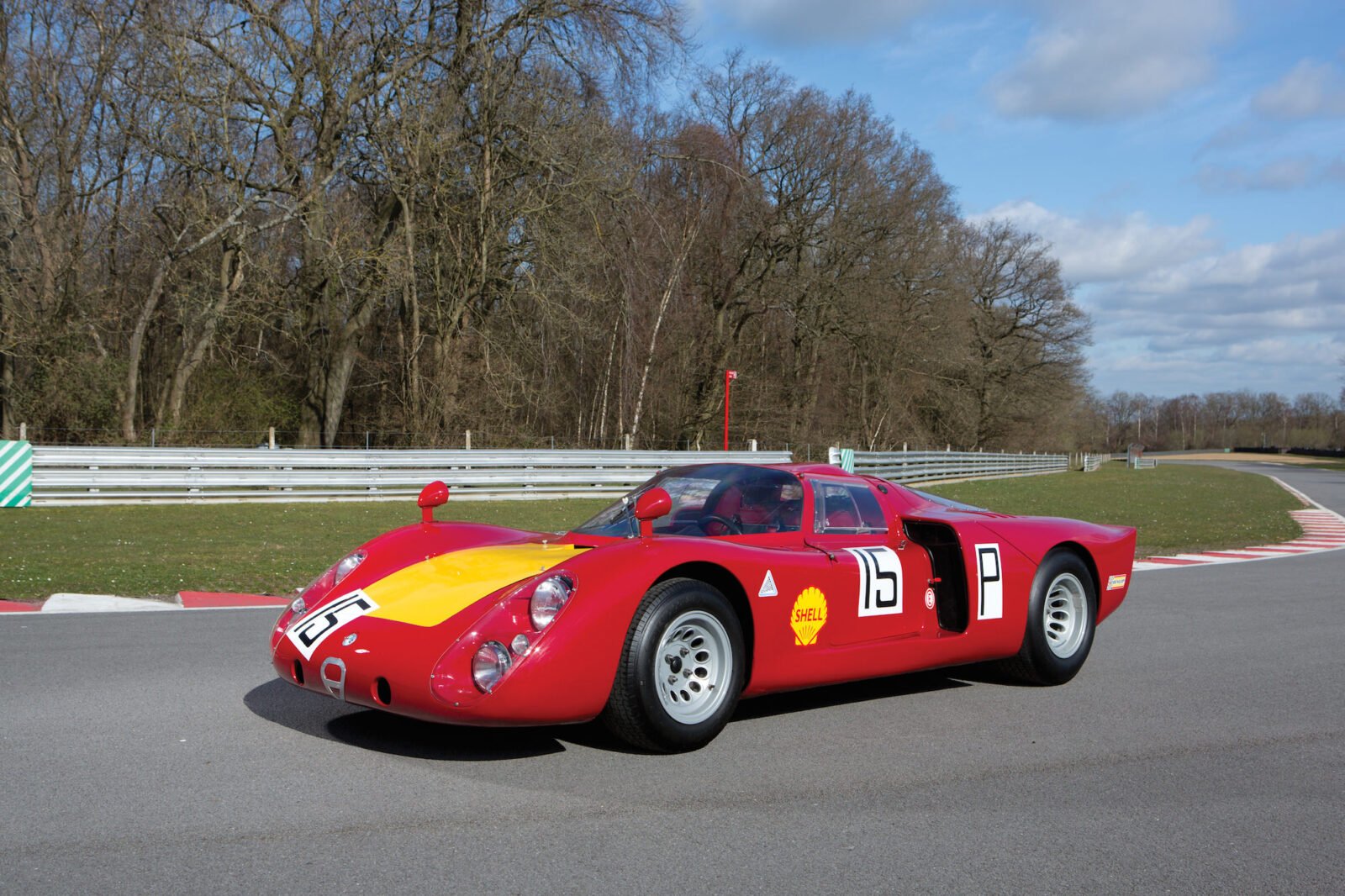 The 1968 Alfa Romeo Tipo 33/2 ‘Daytona’ is one of the more iconic of the late-60s endurance racers, it was built to compete at events like Le Mans in the 2 litre class – a strategic play that kept the car in the class just below the dominant Porsche 907.

The chassis pictured here was campaigned by Alfa Romeo Deutschland and driven by Nino Vaccarella, Herbert Schultz, and Michel Weber in 1968, it’s fitted with the orchestral 8-cylinder Alfa Romeo sports prototype engine and is considered to be one of the finest of the remaining 28 cars built.

The first race for the Alfa Romeo Tipo 33/2 was the 24 Hours of Daytona in 1968 – drivers Udo Schütz and Nino Vaccarella took turns behind the wheel and managed to bring the car home in first place for the 2 litre class. After this the 33/2 became affectionally known as the “Daytona” and went on to win the same class at the Nürburgring 1000km and the Monza 1000km, a hard-fought second place was achieved at the 1968 Targa Florio.

This original 33/2 Daytona is due to be auctioned by RM Auctions on the 17th of May 2014 in Monaco, if you’ve been looking to take part in the Le Mans Classic and take the fight back to the Porsche 907s, you can click here to view the listing. 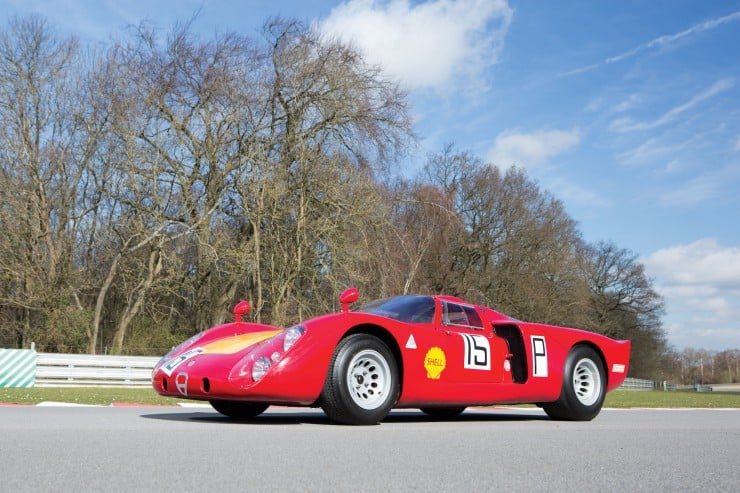 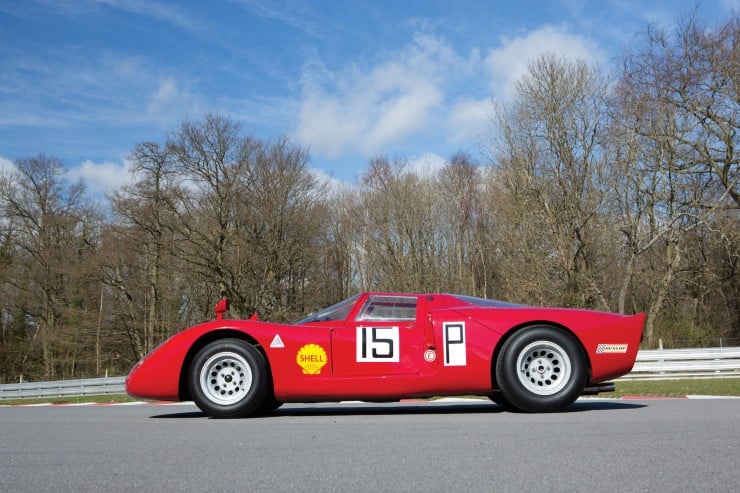 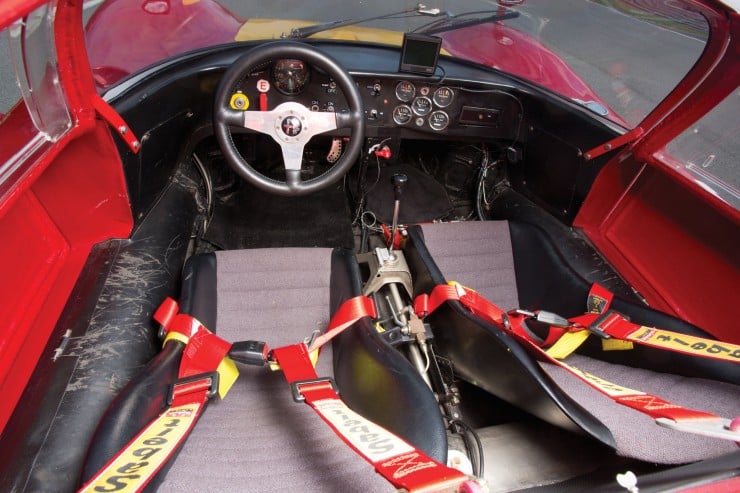 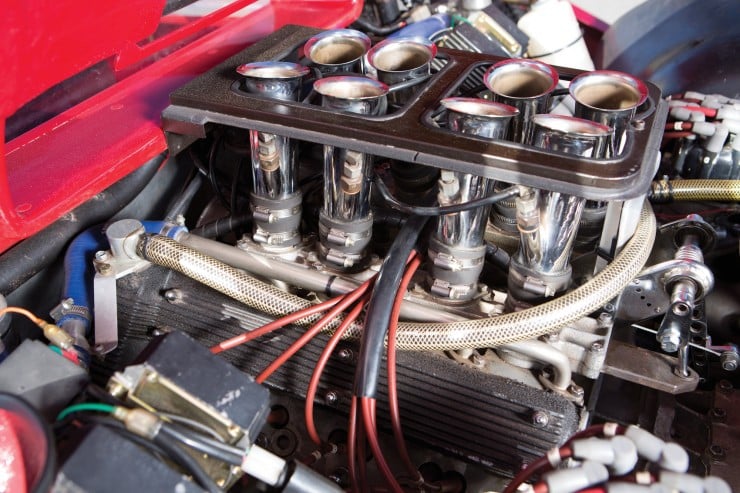 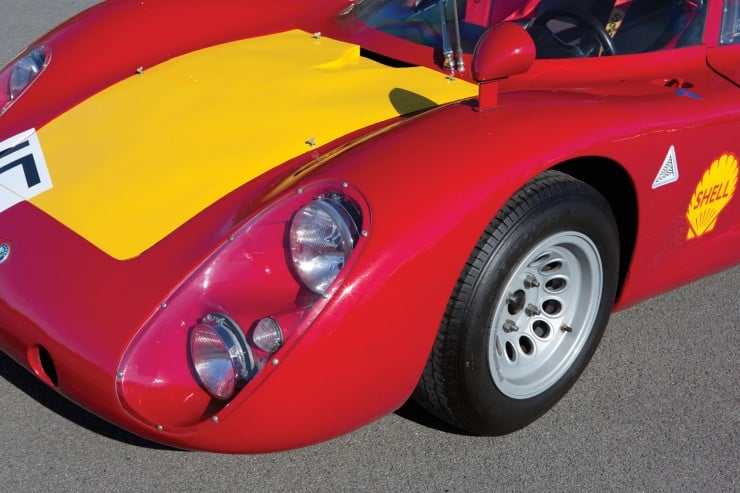 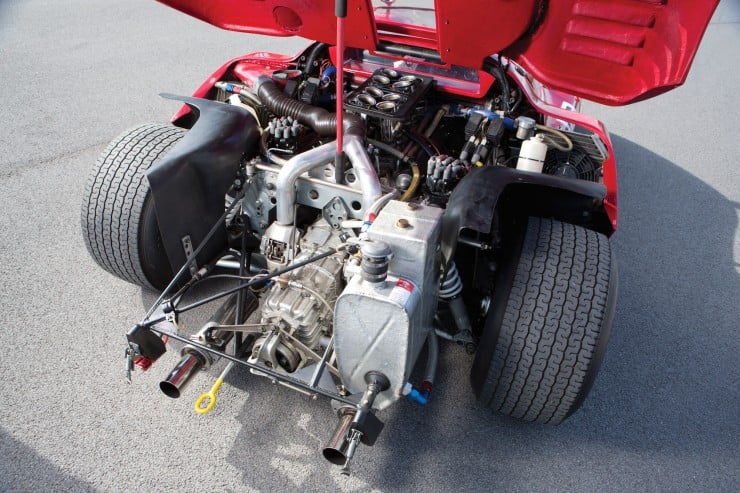 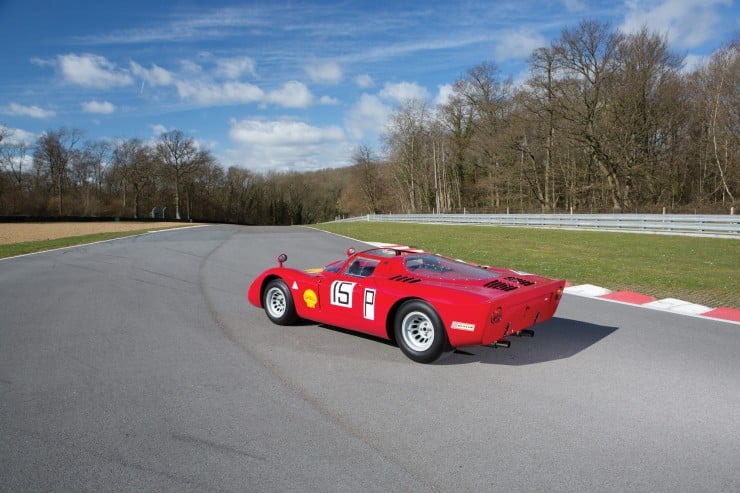 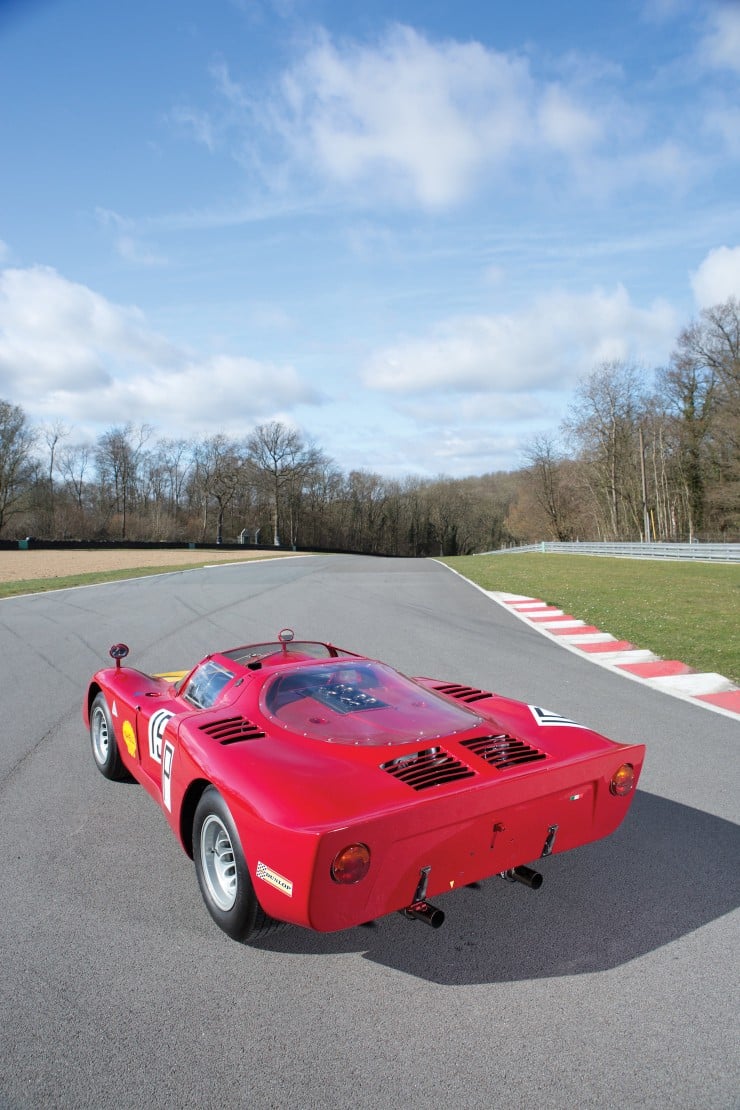 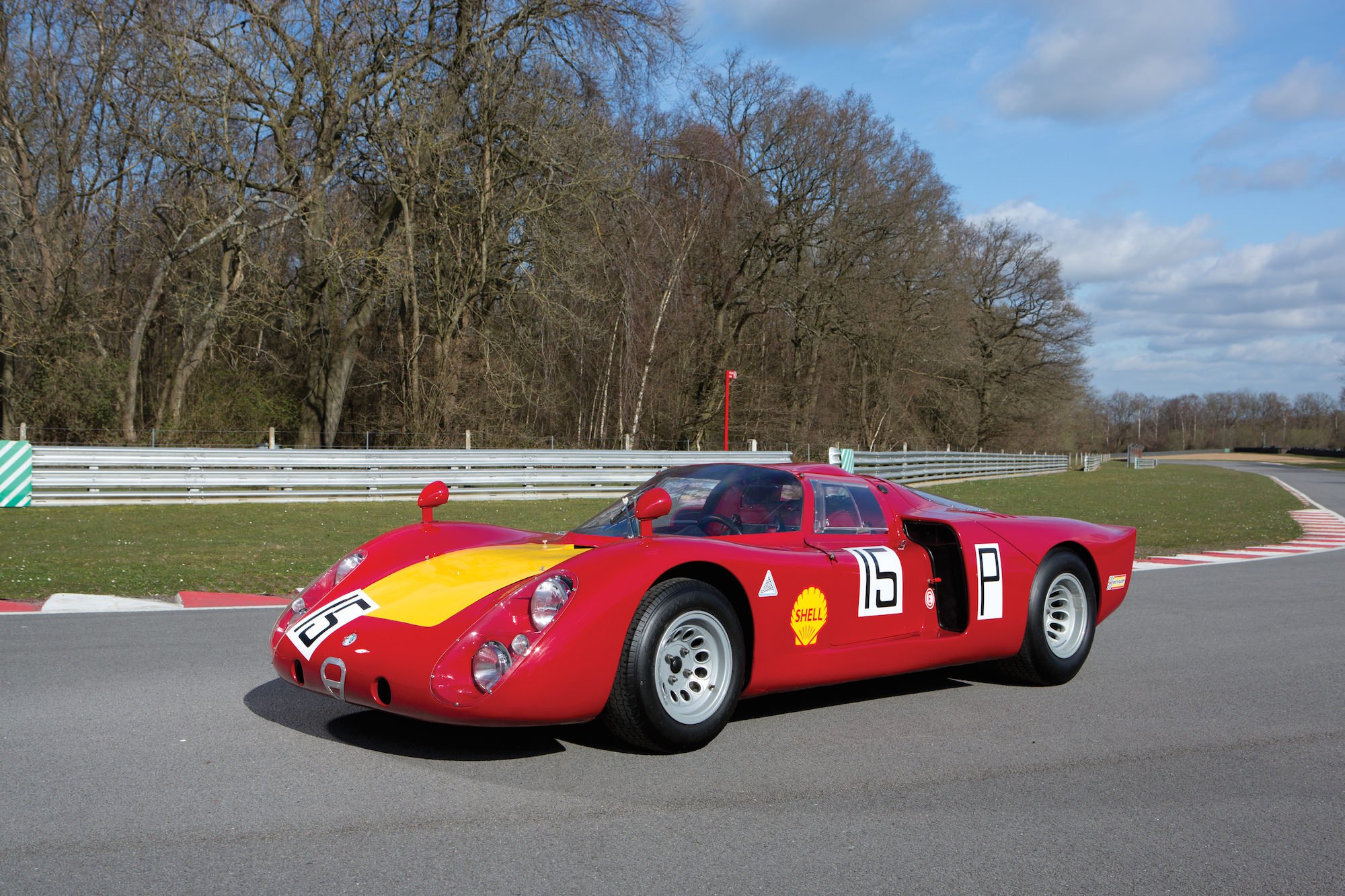