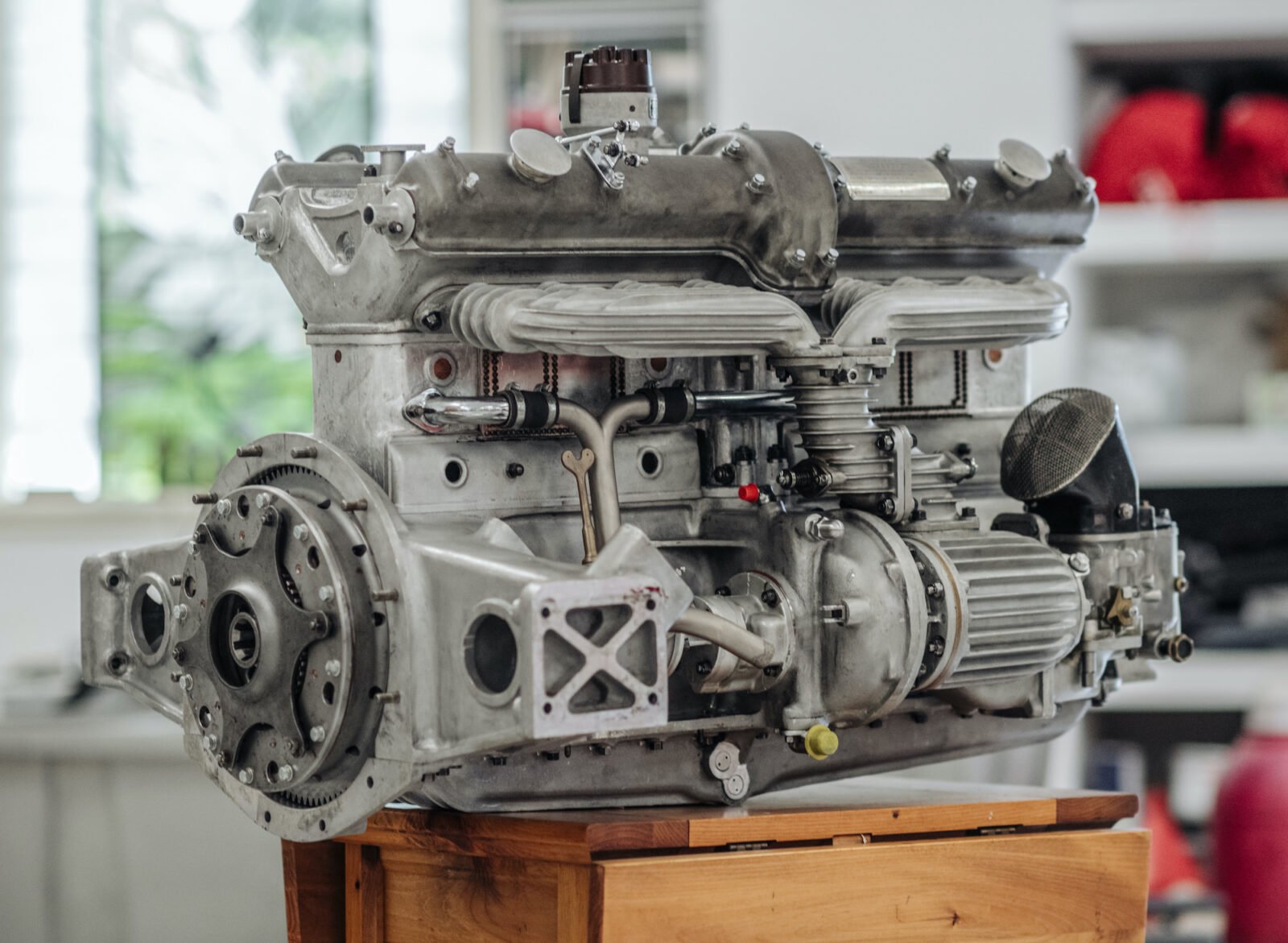 This is an Alfa Romeo 8C engine, it’s widely considered to be one of the most important pre-WWII automobile engine designs and it helped power the Italian marque to wins in the Targa Florio, Mille Miglia, 24 Hours of Le Mans, and a slew of Grand Prix victories with icons of the age like Tazio Nuvolari at the wheel.

From a technical perspective the 8C engine is an advanced design, with all-alloy construction, double overhead cams, a cross-flow head design, and a supercharger. These are all features we might expect to see on a modern sports car engine, so it’s all the more remarkable that Vittorio Jano developed the Alfa Romeo 8C engine all the way back in 1931.

The Alfa Romeo 8C was originally developed solely for racing, however due to popular demand they began selling powered rolling chassis later in 1931 which customers would buy and have sent to their preferred coachbuilder to have the body made.

The continued on-track successes of the 8C greatly assisted with the road car’s popularity, soon becoming one of the most desireable sports grand touring cars of the pre-WWII age. Production of the 8C ran from 1931 until 1939 when the war began, today both the grand prix and the road-going versions of the 8C are among the most collectible cars in the world.

Above Video: An Alfa Romeo 308C being driven up the hill at the Goodwood Festival of Speed.

The 8C engine you see here is a fantastic example of just why the cars it powered was so successful. While many of its rivals were making do with much heavier iron block/head designs with simple pushrod actuated valves, Vittorio Jano and his engineering team integrated all of the state-of-the-art technologies they could into the engine.

In so doing they created a power unit that we still look at today, almost 100 years later, as a work of art.

This engine was previously rebuilt by Auto Restorations of New Zealand, it’s now due to be offered for sale by RM Sotheby’s in mid-August. It will likely either be bought by someone with an 8C who wants a spare engine for racing to avoid putting track hours on their original motor, or it’ll be bought by someone who wants to put it on display just as it is. 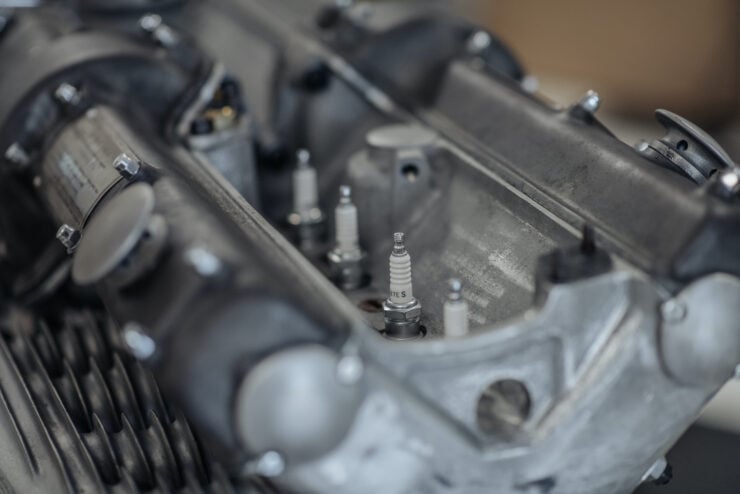 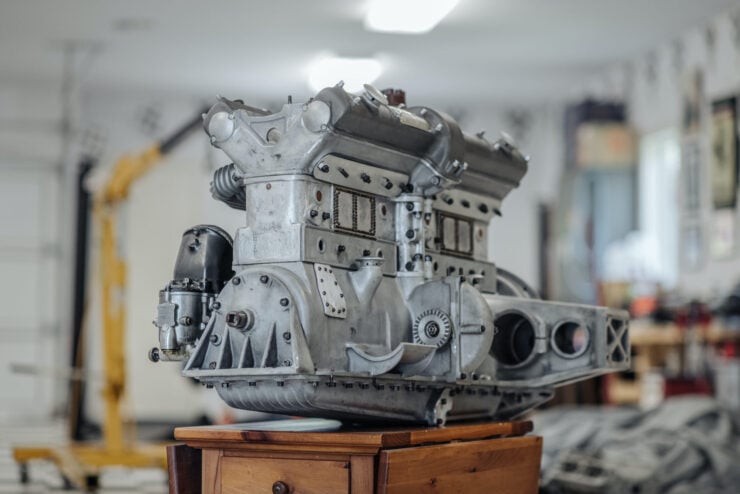 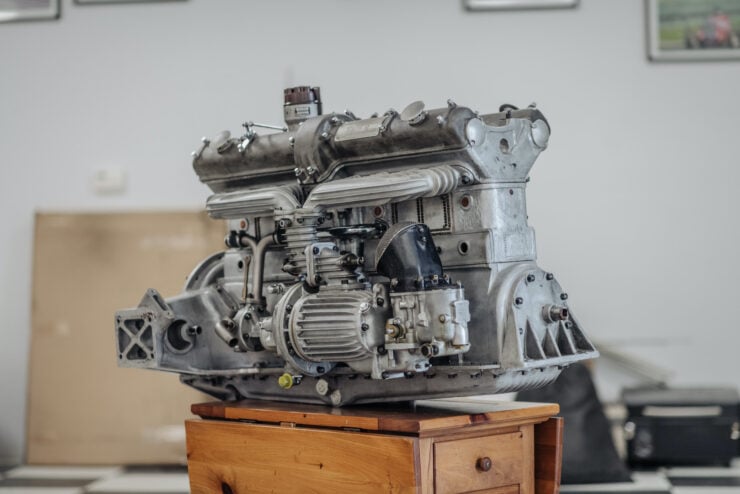 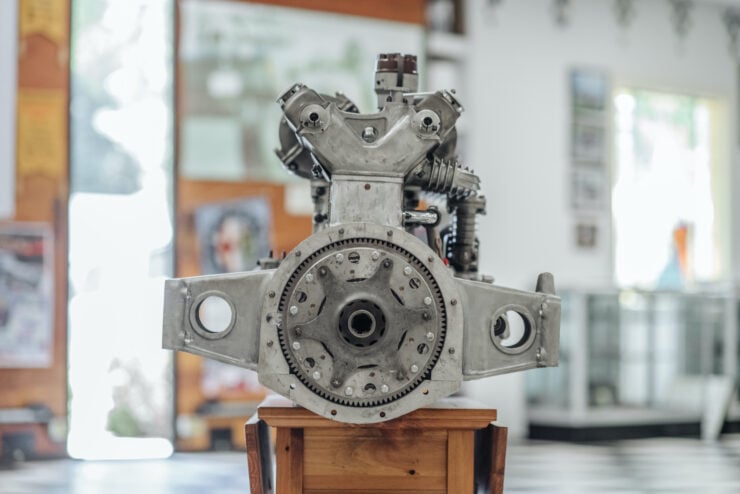 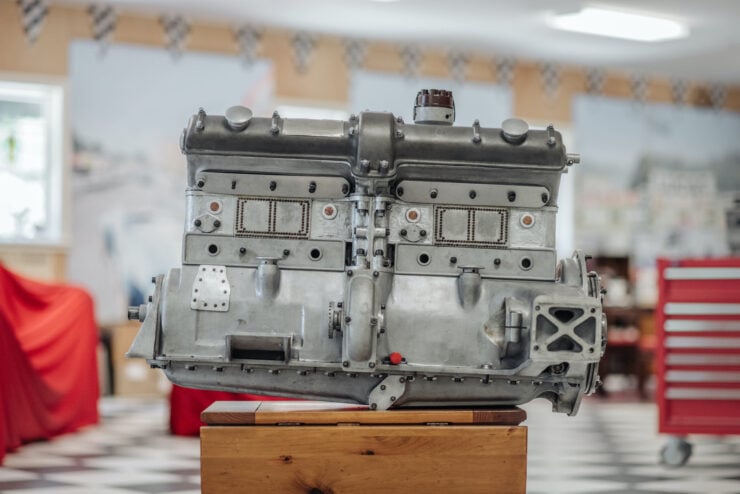 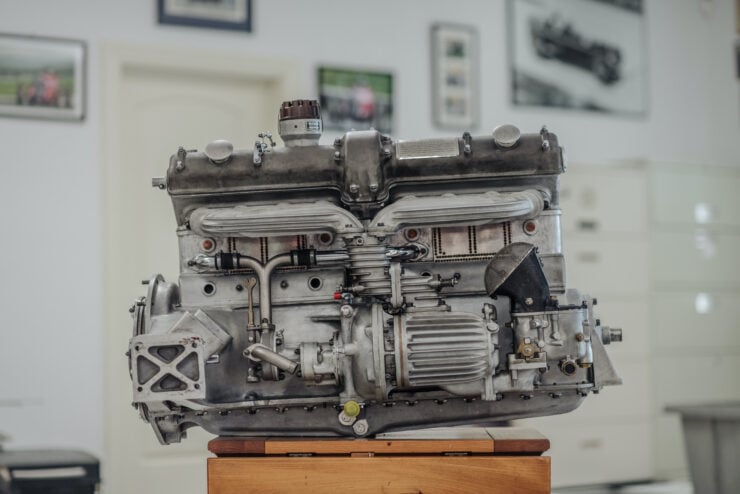 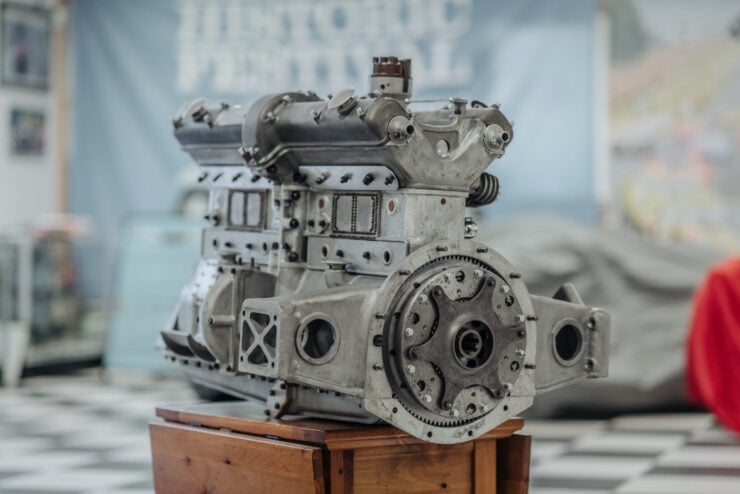 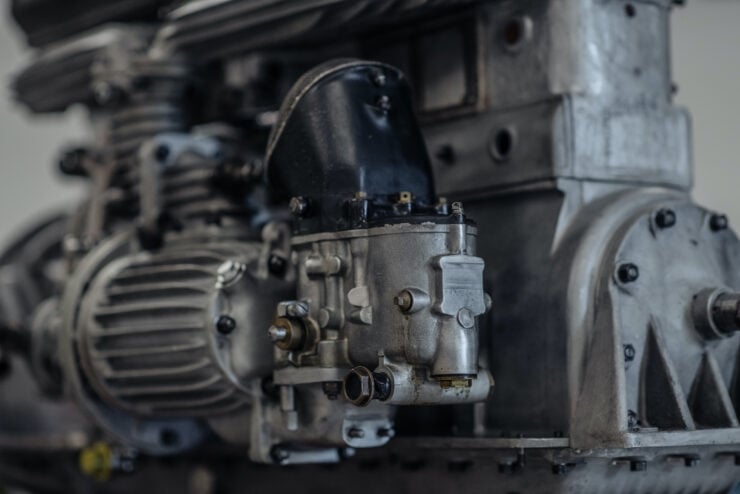 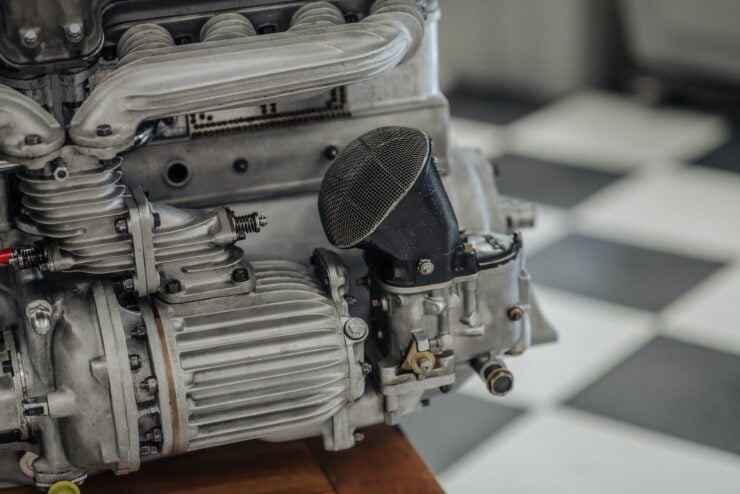