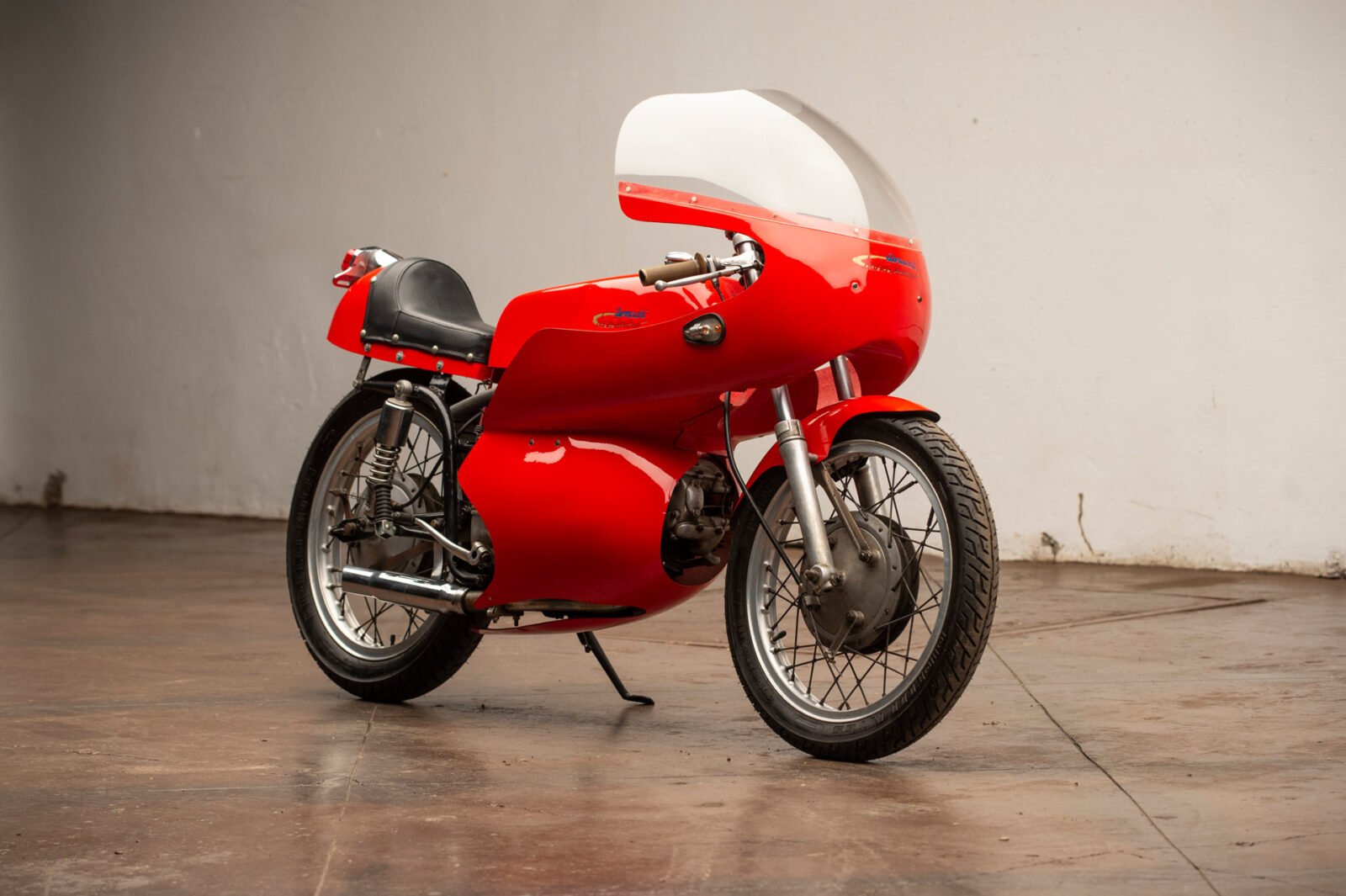 The Harley-Davidson Aermacchi era was an early pre-cursor to both the Buell era and the current era where we see Harley-Davidson branching out into electric motorcycle production with bikes like the LiveWire.

All three of these eras were fuelled by the same basic vision – to bring the Harley-Davidson name into new motorcycle genres and help secure the company’s future.

In the 1960s Harley-Davidson bought a 50% share in Italian motorcycle manufacturer Aermacchi, they did this specifically to get access to Aermacchi’s lightweight motorcycles which they wanted to rebadge and sell in the United States to compete with the small, popular two and four-strokes coming out of Europe and Japan.

Aermacchi was originally an Italian aircraft manufacturer, the name is a contraction of “Aeronautica Macchi” after company founder Giulio Macchi. 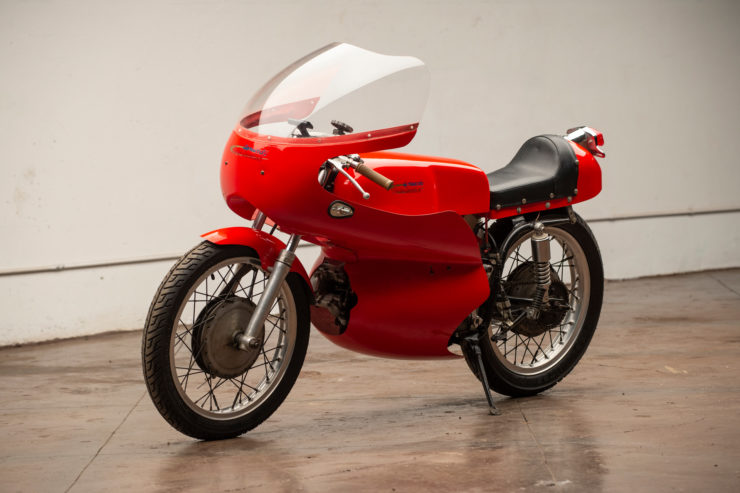 After WWII Aermacchi began designing and building small-capacity motorcycles to both stay in business, and fulfill the need for affordable motorised transportation in Italy. Companies like Vespa, Ducati, and Lambretta were their primary competition.

Despite not fairing as well as these three companies Aermacchi motorcycles were known for being well designed and well built, and they remain popular with collectors today.

Aermacchi Harley-Davidsons were sold at dealerships across the United States with mixed success, though they did prove popular with younger riders who wanted a Harley. By the early 1970s Harley-Davidson bought 100% of the Aermacchi motorcycle division and kept selling the bikes until the late 1970s when they sold it on to Italian company Cagiva.

Surviving Aermacchi Harley-Davidsons have become interesting historical curiosities and there are clubs around the world dedicated to keeping them alive. Spare parts are typically not too hard to come across, and the bikes are mechanically quite simple and easy to work on. 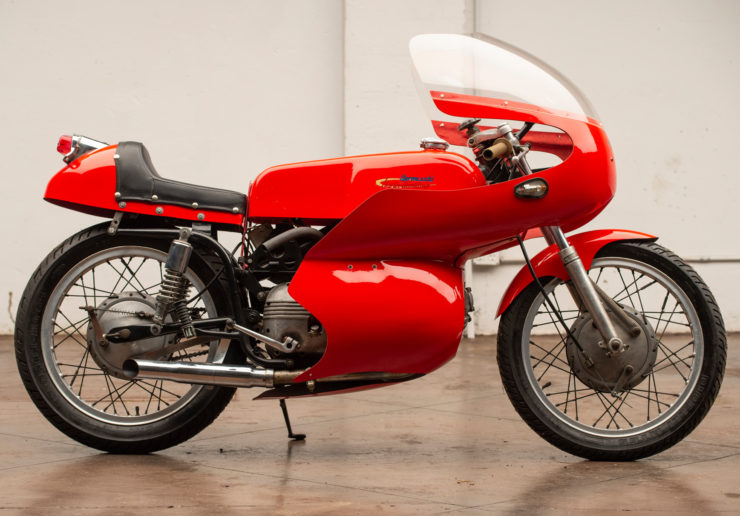 This was the best selling of the Aermacchi Harley-Davidsons, it was offered initially as a 250cc before being enlarged to 350cc later in its production run. The Sprint motor proved highly responsive to tuning, the 250cc version produced 18 hp from the factory but this number could be considerably increased with the right tweaking. 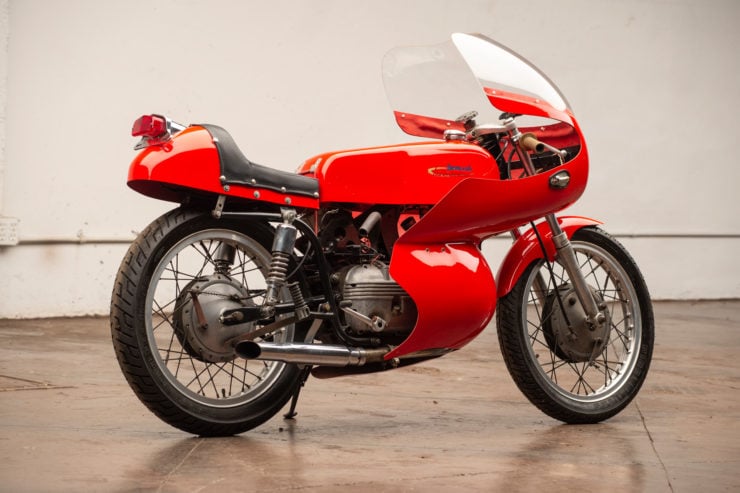 This bike has Ceriani road racing forks and front brakes, a large-capacity racing fuel tank, a full fairing, and a single seat with a small rear cowling. The lower-front section of the fairing has an opening to allow air to flow over the almost horizontal engine, and the bike is fitted with clip-on handlebars, twin rear shock absorbers.

With the surge in the popularity of historic racing, unusual vintage racing motorcycles like this Aermacchi-Harley are becoming increasingly desirable.

The engine on this bike has clean cases and it reportedly turns over by hand, but the gas was drained long ago so the buyer should be aware that it will need recommissioning. The fairing appears to be in excellent condition throughout, it’s finished in Harley-Davidson Orange, a popular color for race bikes like the famous XR750.

If you’d like to read more about this bike or register to bid you can click here to visit the listing on Worldwide Auctioneers, it’s due to be sold in early October in Corpus Christi with no reserve price. 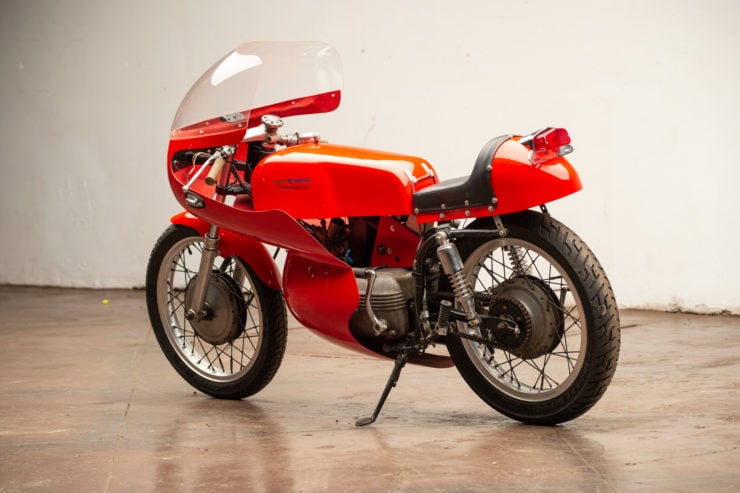 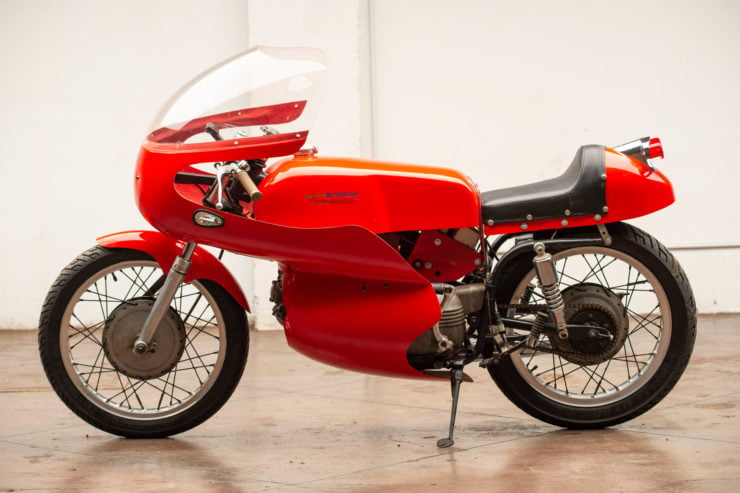 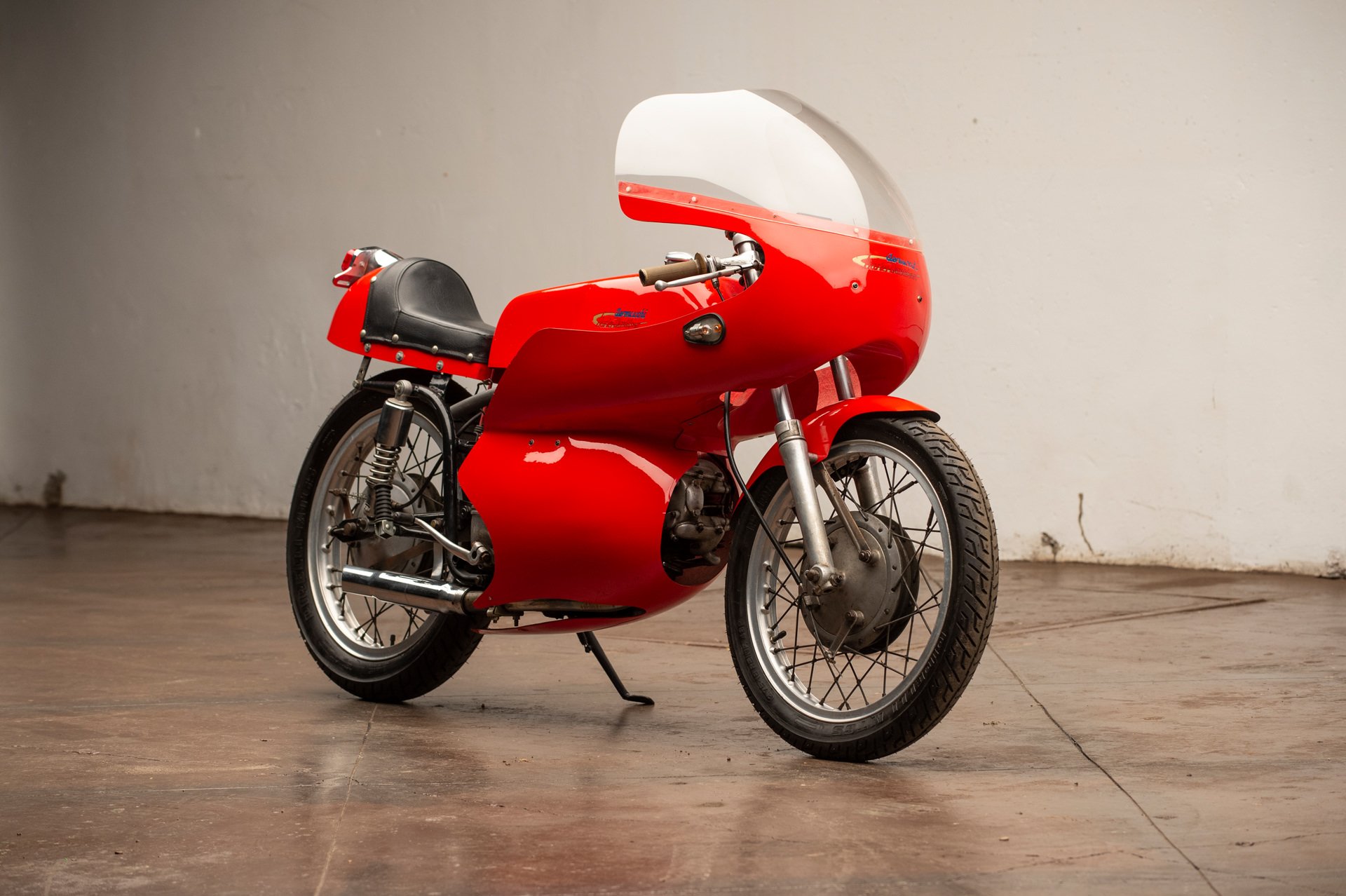