A Century In The Sky: A Timeline Of American Flight 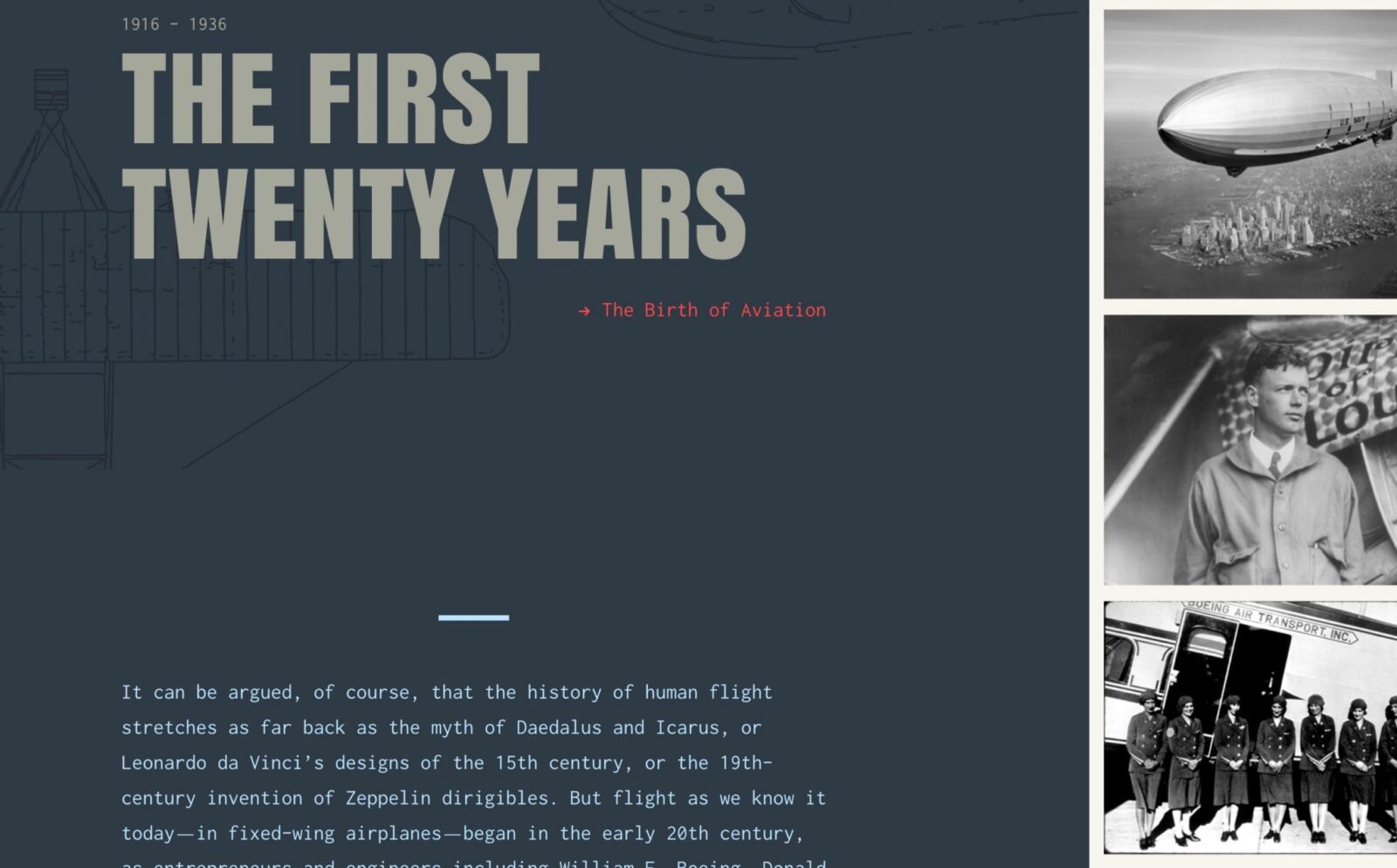 A Century In The Sky is a timeline of the history of Boeing, the American aerospace giant that’s turning 100 years old this year.

The 20th century saw the invention of powered flight in 1903, and the next 97 years were characterised by the lightning fast development of aircraft – often further accelerated in times of war and in times when the threat of war loomed large on the horizon.

The Boeing timeline is the work of The Atlantic Magazine and it covers all of Boeing’s major milestones from their first aircraft in 1916, through their involvement in both World Wars, the American space program, right through to the release of the new 787 Dreamliner in 2009 – which was the fastest aircraft in history to reach 1000 orders. 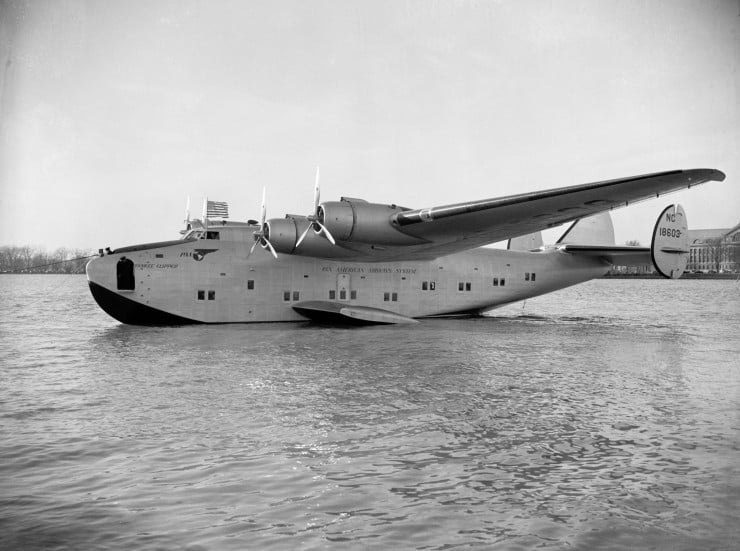 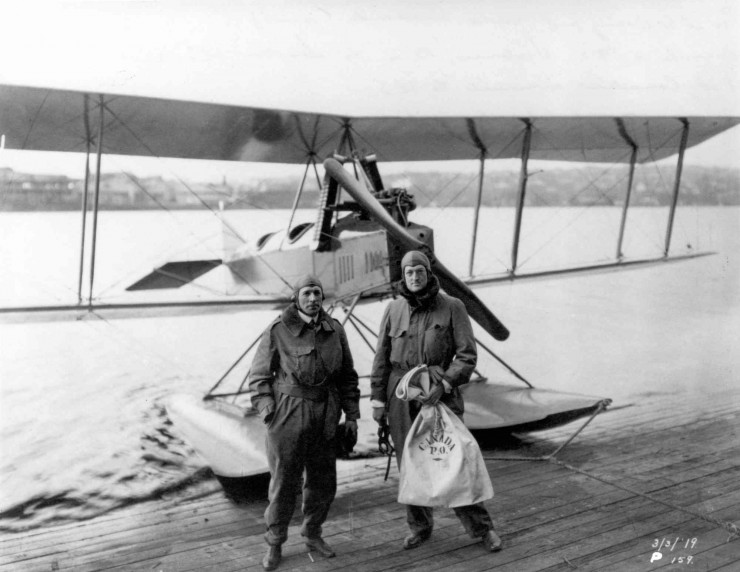 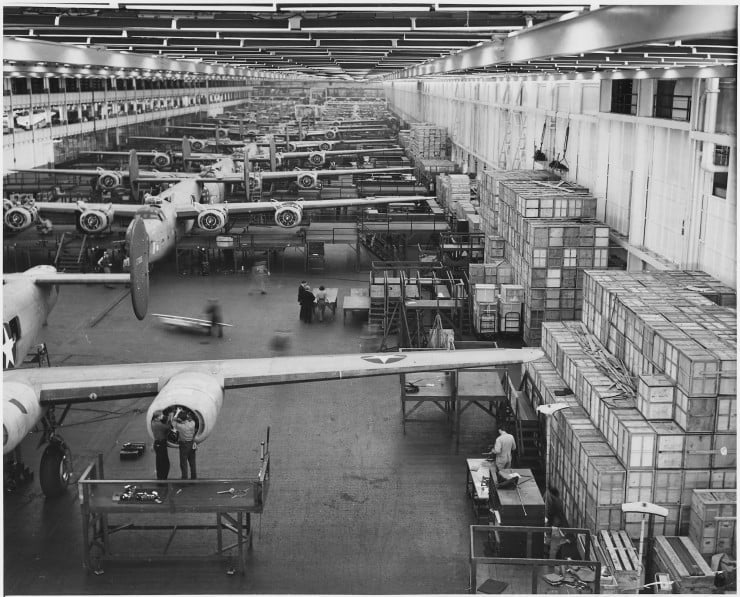 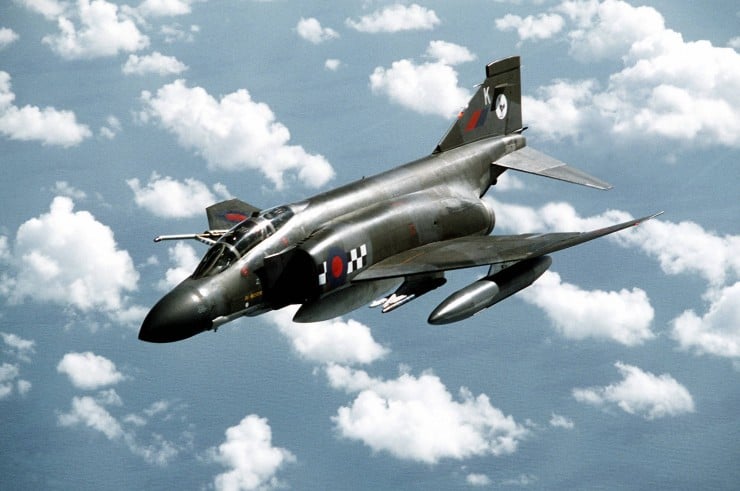 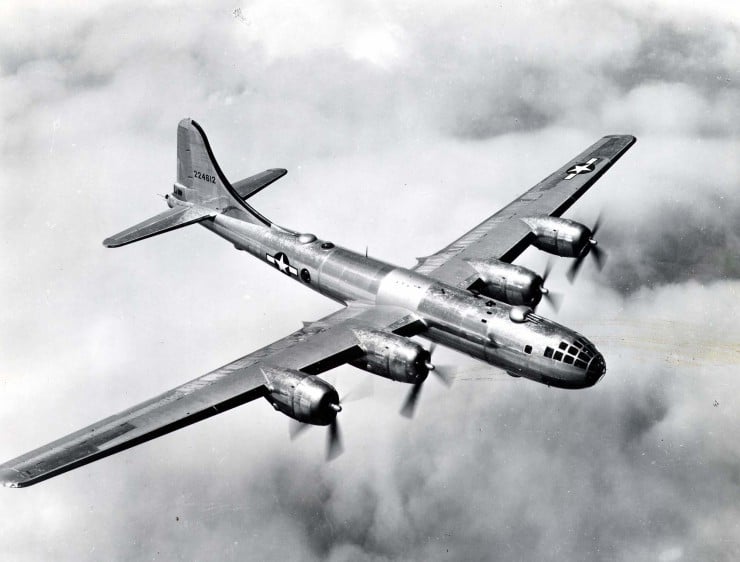 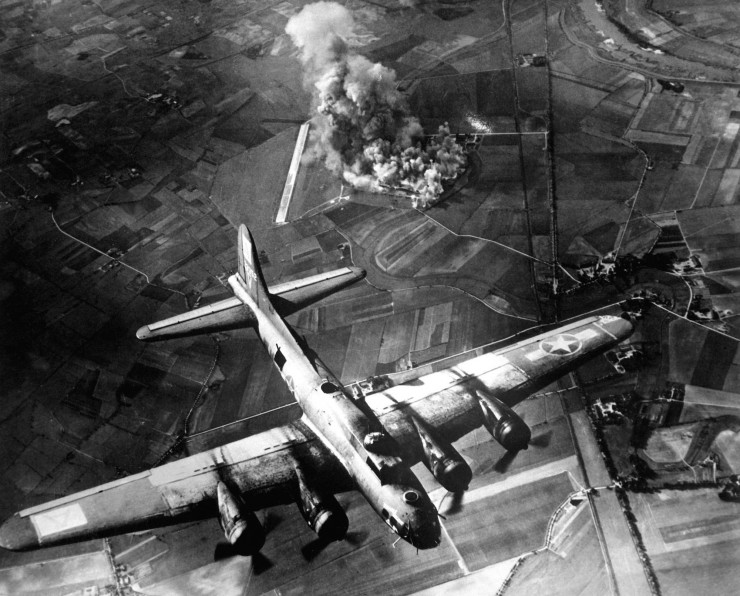 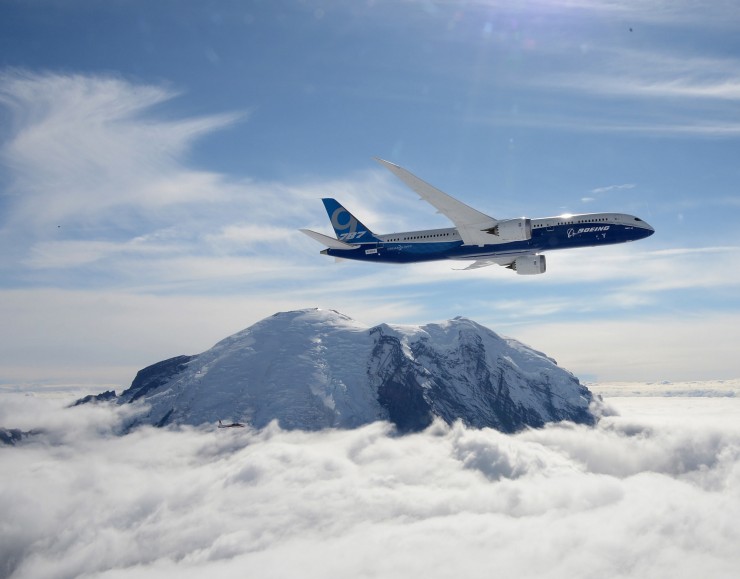 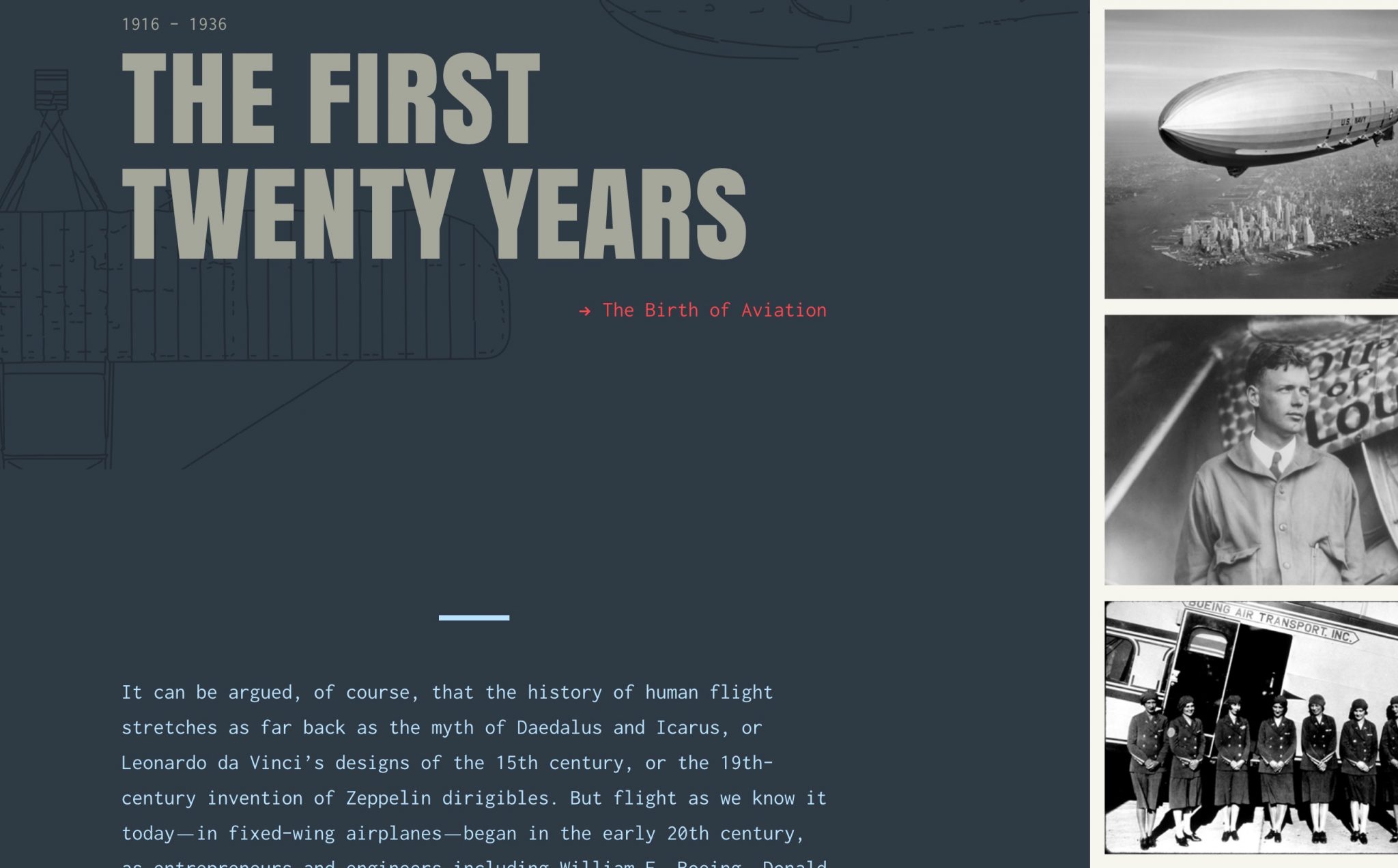