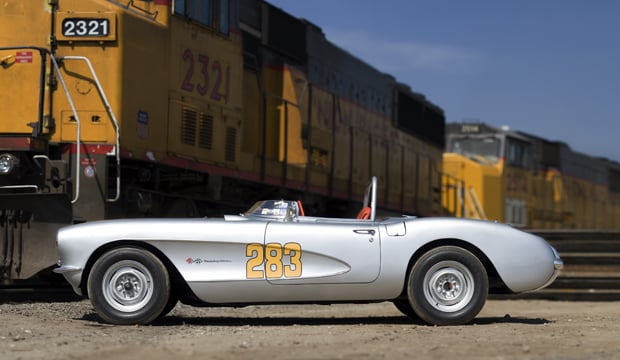 1957 was a great year in world history. The President of the USA was Dwight D. Eisenhower, Lennon and McCartney met in England for the first time, Juan Manuel Fangio won the Formula 1 World Championship and the USSR launched the first ever satellite, Sputnik 1.

1957 also saw Chevrolet producing Corvettes like this, works of art easily capable of besting the top Italian, British and German sports cars of the era. This particular example is due to hit the auction block at the Pebble Beach Concours d’Elegence on the 20th and 21st of August this year, which gives you about 4 months to rob banks, plan a casino heist or become a jewel thief in order to acquire enough loot to buy it.

Fitted with a 300bhp 283 CID OHV Race-Prepared V-8 Engine, a 4-Speed Manual Gearbox and a very cool racing pedigree. Rather than re-typing it all and potentially screwing it up I’ll use the official description from the auction house Gooding & Co.

In August 1963, racing driver Fred Yeakel eagerly attended his first California Sports Car Club driver’s school. A fresh competition license in hand, he was racing at Santa Barbara that autumn. In 1965, he bought this car and immediately took it racing, running in B Production at the Memorial Day races in Santa Barbara. He also raced at Willow Springs and Riverside that year, as well as the Labor Day heats back in Santa Barbara. In 1966, the car competed at Riverside and Santa Barbara, and also opened another chapter in its competition history when Fred began drag racing at Long Beach. Known as the “Itchy Foot Moose,” in 1967, it ran in the D Production Sports Car class at many of the historic Southern California tracks.

In 1979, Mr. Yeakel opened a new chapter in the Corvette’s life when he began campaigning it in vintage races at Portland and Monterey. Since then, it has competed regularly at Monterey, as well as Westport, B.C., Sebring, Kansas City, Riverside, Palm Springs and the La Carrera Classic. During that time, Mr. Yeakel’s Corvette consistently proved to be one of the quickest Corvettes in the country. It won the competitive Corvette class at the 1982 Monterey Historics and Dick Guldstrand drove it to an overall victory in 1987, the year Corvette was the featured Monterey marque, an amazing feat considering that some of the fastest Corvettes in the world were at Monterey that year. More recently, Mr. Yeakel’s daughter Jeni has made a name for herself in the Corvette. Having accompanied her father to the track from the age of three, she began racing in 2000, and has competed at Coronado and Monterey. In the 2005 Monterey Historics, she finished a creditable 10th place in a race won by Bobby Rahal. It also bears mentioning that, in June 2007, the car was invited to display at Bloomington Gold for the 50th anniversary of the 1957 Corvette. Over the last couple of years, this car has been in the stable of an active vintage racer with an eye for very fast and very correct cars.

Originally carbureted, this successful racer now features a rebuilt fuel-injected 283 engine with 1.94-inch intake “camel hump” heads, generally regarded as the best performance choice for small block engines. It carries a number of competition modifications, including air-cooled brakes with finned drums, Sebring anti-sway bar, full instrumentation, Hurst shifter and fire bottle. Its racing bucket seat is thoughtfully upholstered in Corvette-patterned red fabric and the original windshield and hard top come with the car. Titled, registered and featuring operational lighting, the car is reported to be fully legal for road use and, with some minor work, the competition screen and roll bar can be replaced if the new owner chooses to use the car on the road. The only change necessary would be suitable tires and possibly a super trap.

Although ‘57 ‘Vettes are plentiful and many have competition history, this car is unusual in its solid pedigree and remarkable versatility. It comes completely equipped for vintage racing and road use, and the engine is reported to have only break-in mileage, allowing its next owner to enjoy the car on the road or track. This is a rare opportunity to buy one of the fastest Corvette vintage race cars in the country with a long and distinguished heritage and a race-winning record. 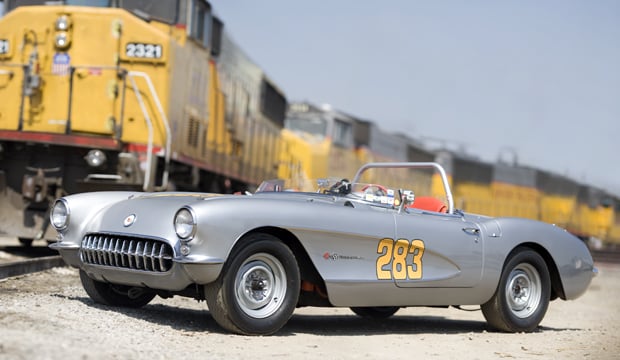 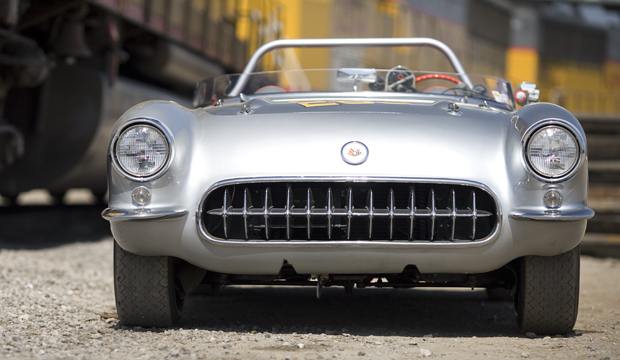 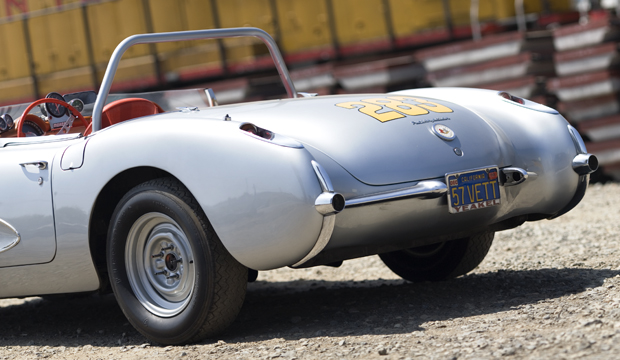 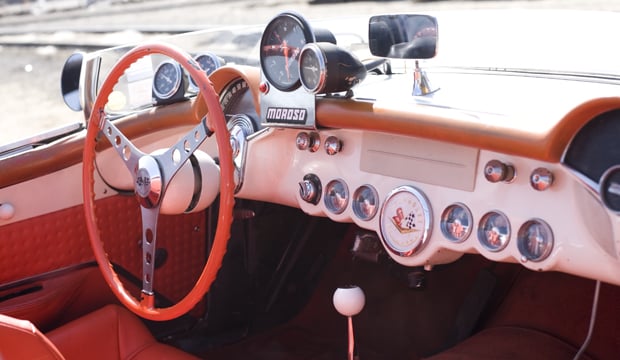 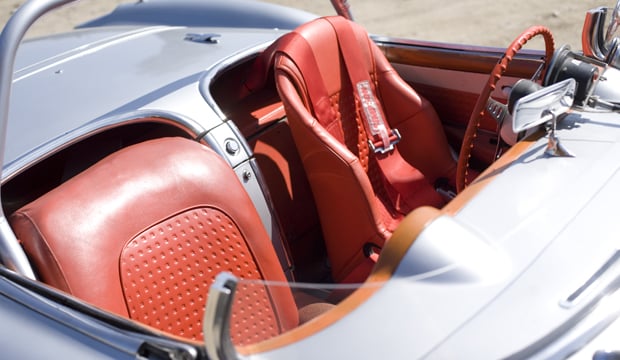 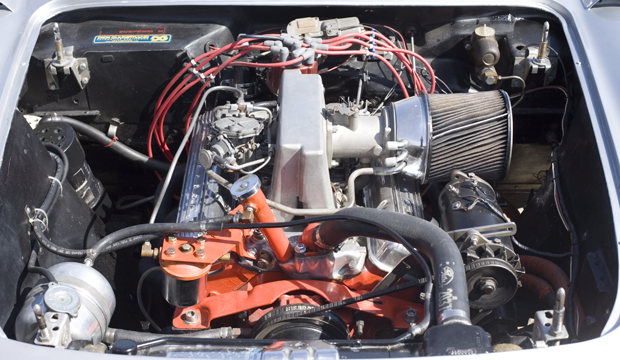 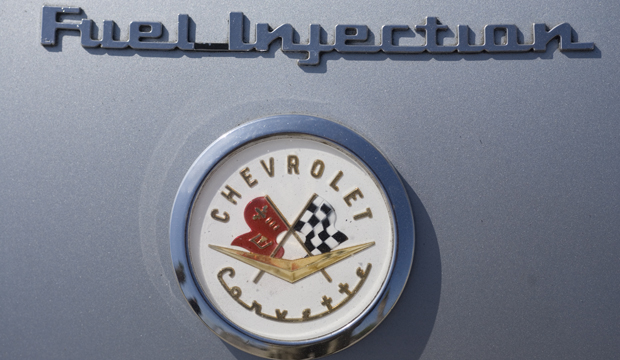