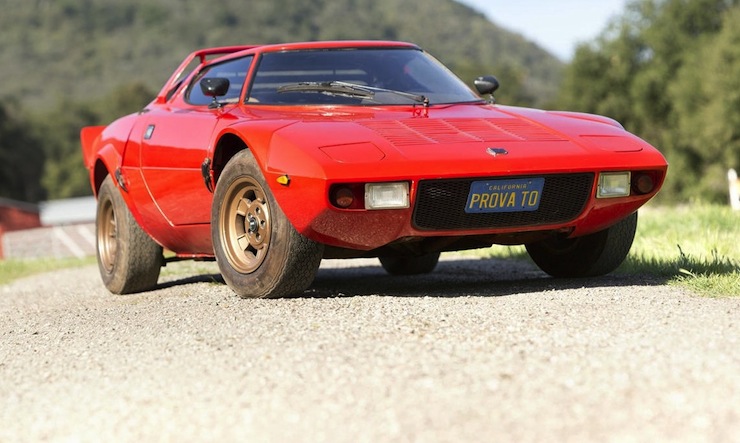 We decided to feature this 1972 Lancia Stratos Stradale today despite the fact that we just featured a Stratos last week. I sincerely doubt that any of you will complain about being inundated with a car that re-wrote the rule book for international rally competition and looked utterly spellbinding whilst doing it.

The Stratos Stradale you see pictured here is a barn find of sorts, it was left in a barn and largely forgotten about for the past 15 years. It was originally delivered to a collector in Germany before finding its way to California in the ownership of a British expatriate, the fact that it’s been living in such a dry climate is likely to interest collectors and specialist restorers as it indicates that the car won’t be rotten under the skin. 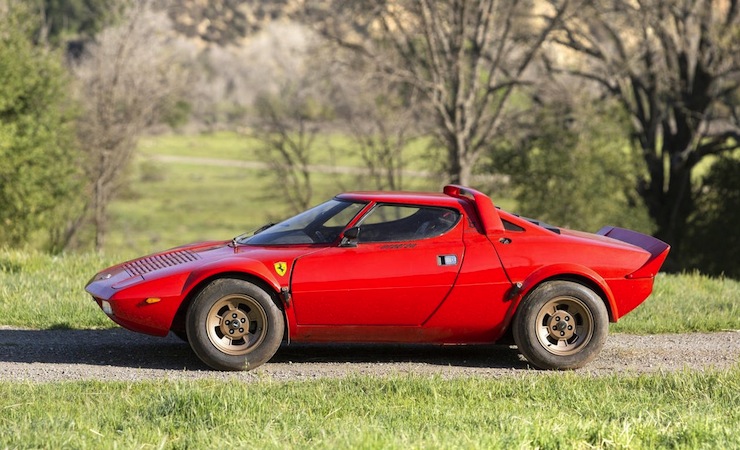 After having been inspected by experts from Bonhams, the Stratos is listed as being a complete car with a body in “very sound condition”. Although it likely wouldn’t take too much to get the car running, it’s recommended that it undergoes a full restoration before any enthusiastic driving is undertaken. It’s difficult to estimate how much a proper restoration on a car like this would cost, it certainly wouldn’t be cheap but it’s possible that any potential investor would still come out in the black.

The estimated sale price is pretty low at $250,000 to $300,000, this is significantly less than a fully sorted example could expect to sell for so if you’d like to take a second mortgage on the house and get into some vintage rallying, you can click the link here to visit the lot listing via Bonhams. 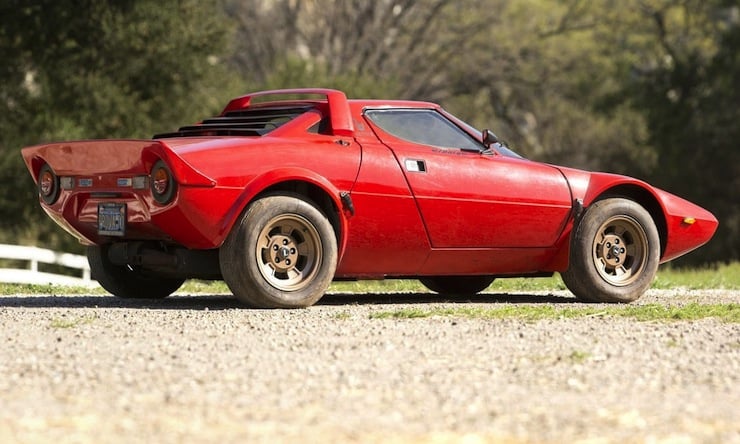 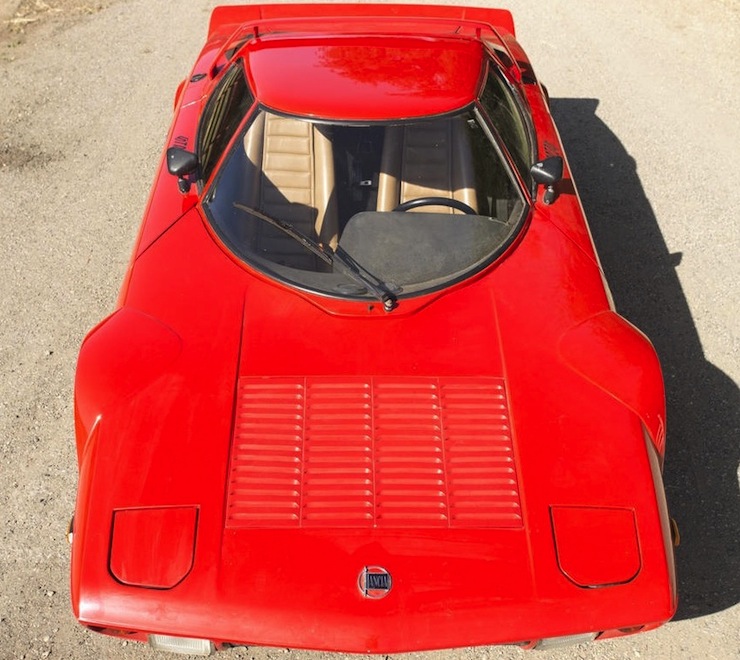 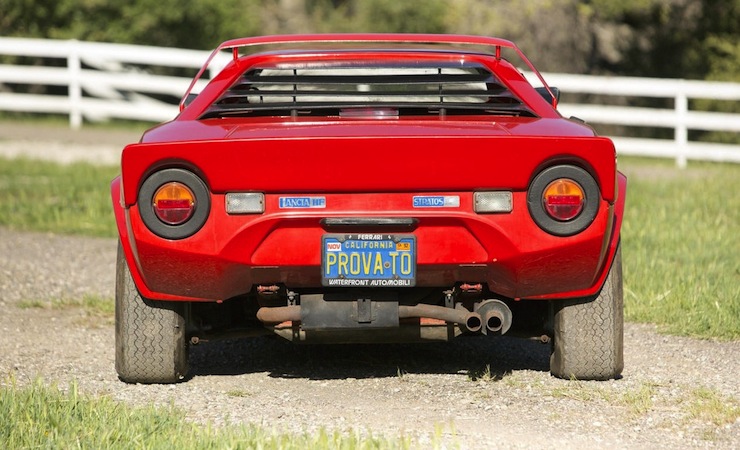 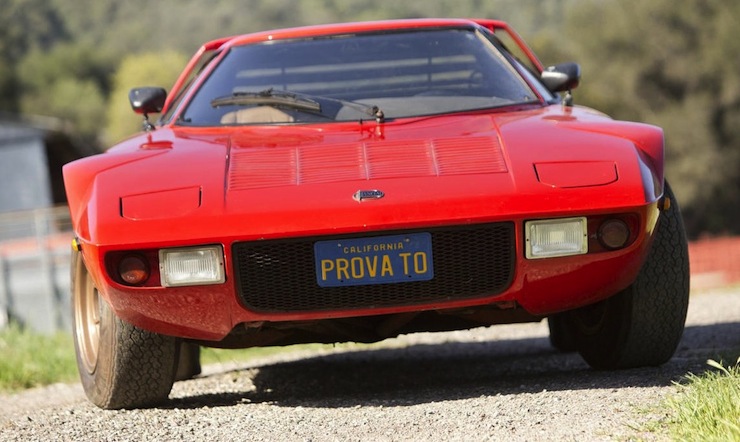 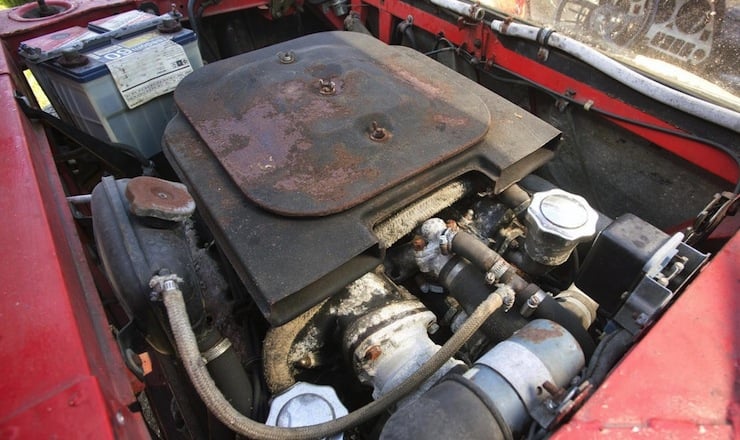 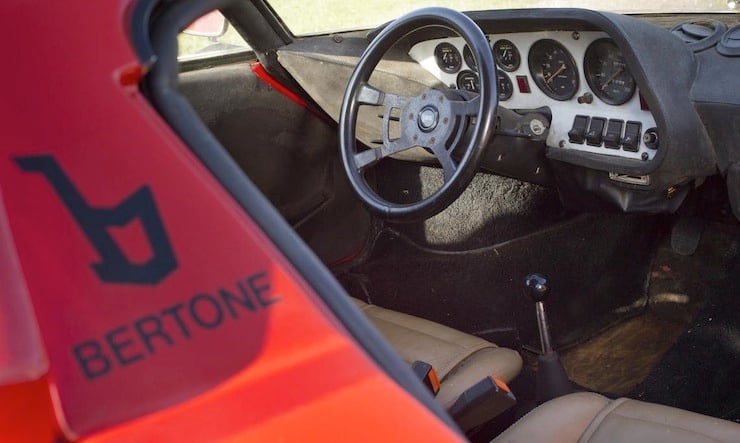 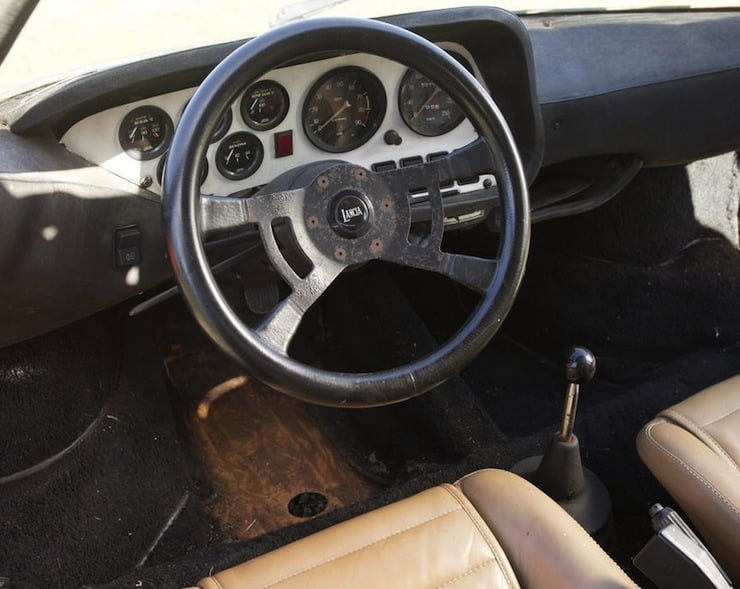 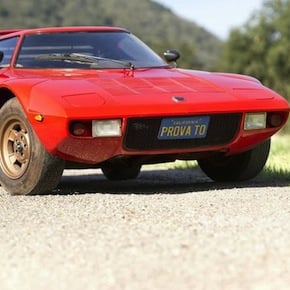