A Year To Remember is a half hour documentary covering the exploits of John Wyer’s Gulf Porsche Team. It’s an extraordinary look into the season featuring Wyer himself explaining much of the season’s happenings in his typical authoritative monotone.

Throughout the film you’ll see the likes of Steve McQueen, Mario Andretti, John Wyer, Pedro Rodriguez, Jo Siffert, Leo Kinnunen, and Brian Redman – not to mention the sight of Porsche 917s, Ferarri 512s, Porsche 908s, and a whole host of other period racing cars being driven at full chat. Many of the circuits in the film are still very much at the forefront of motor racing 46 years later – Daytona, Le Mans, Spa-Francorchamps, Sebring, and Targa Florio.

For a special treat, skip to 8:32 in the documentary to see the Porsche 907s drifting in the rain, it’s quite the sight to behold. 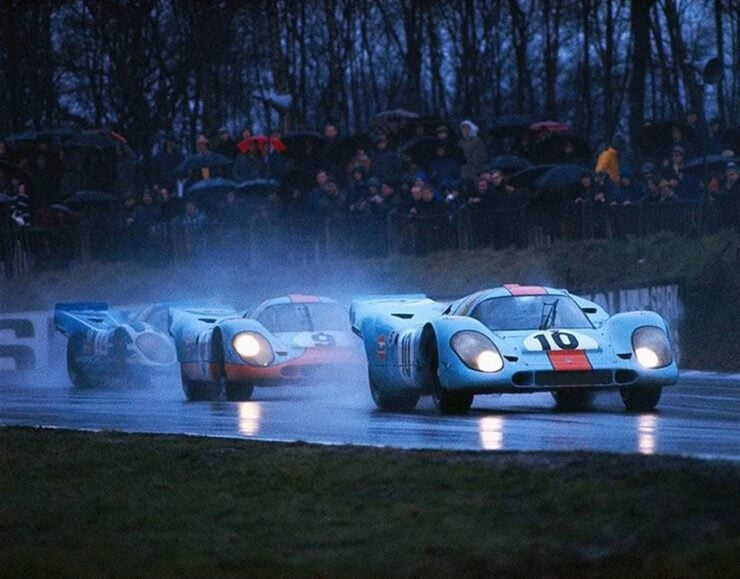 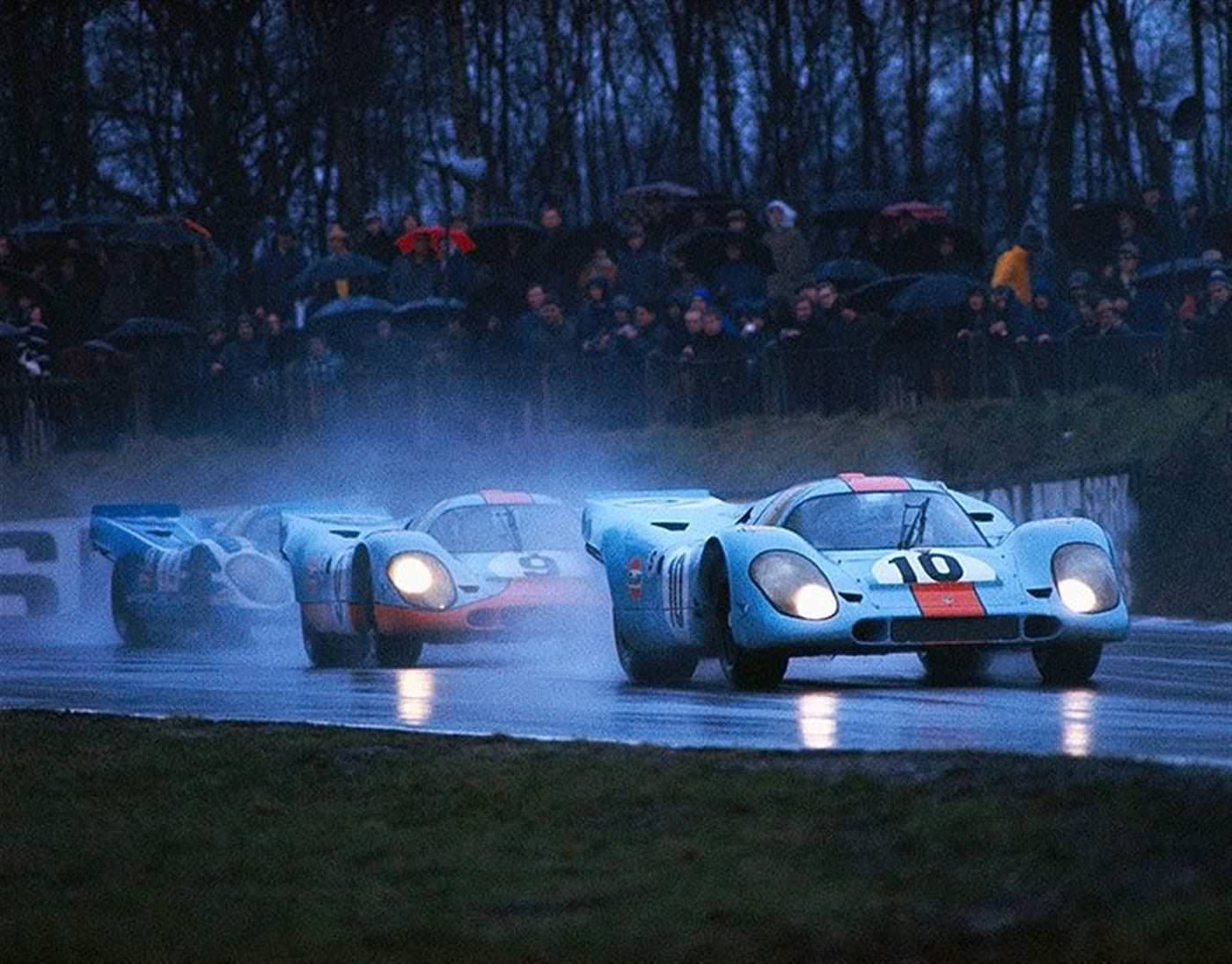