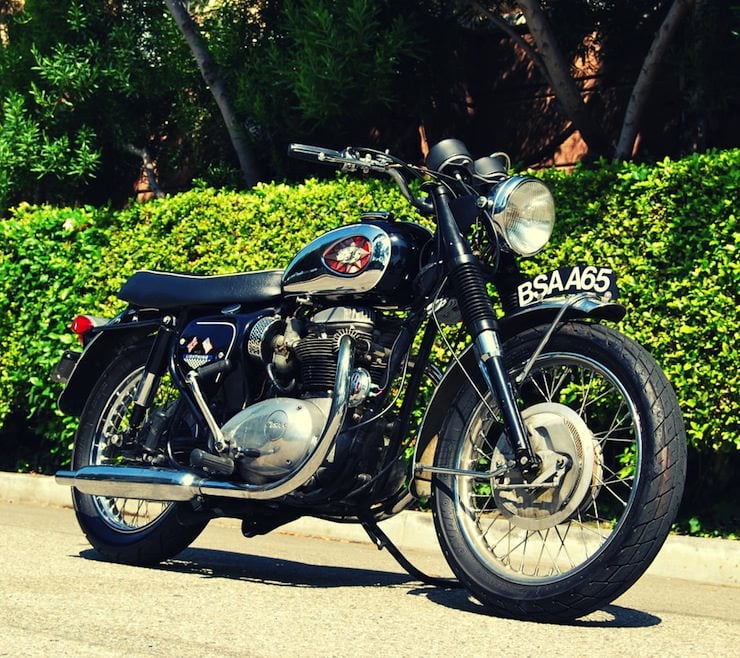 The BSA Lightning has always held a place in my heart, the bike just exudes timeless, vintage style. The 1969 model year BSA A65 Lightning was fitted with a fantastic 654cc OHV parallel twin capable of producing 53hp and a total weight of 179kgs. This meant the bike was capable of speeds in excess of 105mph, though once you got past 90 it tended to wobble around a little.

This particular Lightning has had an interesting life, it was delivered new from the factory to San Diego where it had just 2 owners in over 30 years, she was restored in 2002 and has lived rather gently since then. In the last 10 or so years the bike has been worked on by Sonny Angel, Dean Collinson and the team at Glory Motorworks with great attention paid to making sure it runs perfectly and with more reliability than we’ve come to expect from a British ’60s twin.

She’s currently listed on eBay with a Buy It Now of US $8,900.00 and would make a great addition to any garage. You might have to sell the wife’s Prius to make room for it, but it’s for the greater good. 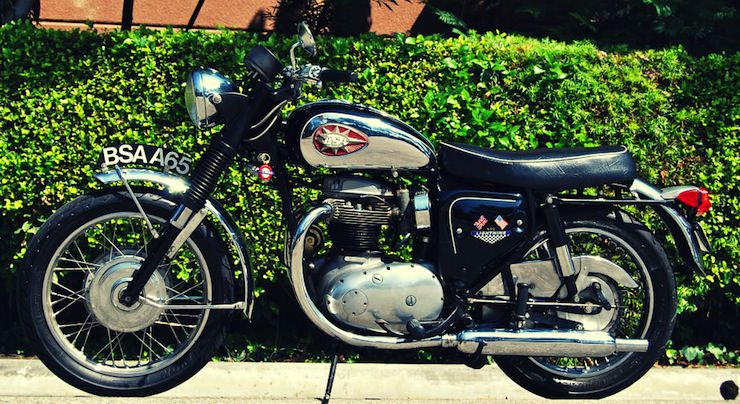 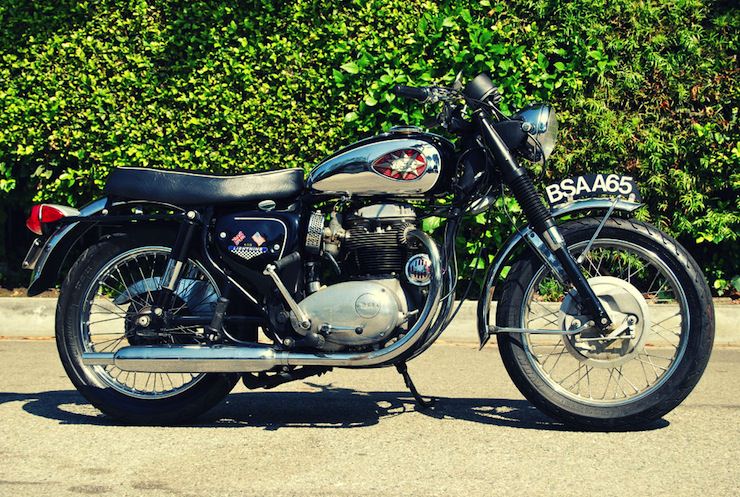