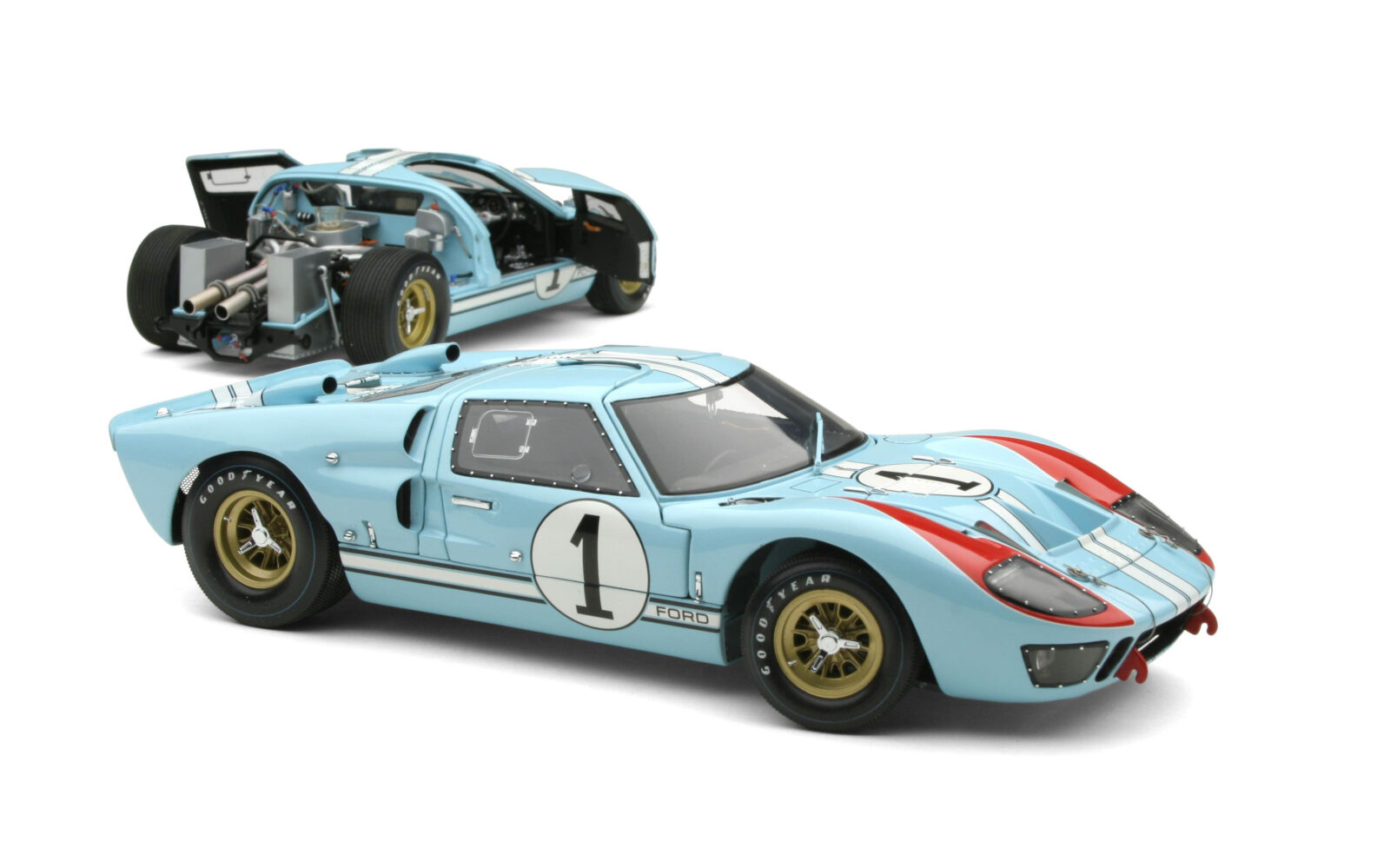 This model is based on the 1966 Le Mans GT40 #1, one of the legendary Fords from the race that started it all. The GT40 dominated the 1966 race taking a 1,2,3 finish, and its unusual livery has been loved by enthusiasts for decades.

Just 350 examples of this model were built as part of a limited run, this is number 311. It’s now for sale with Revilo Classic Models, its in its original packaging, and looks to be in excellent overall condition. 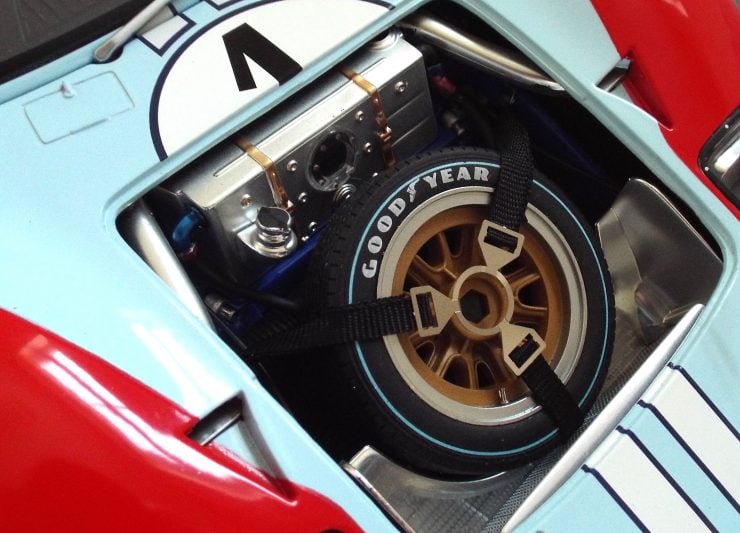 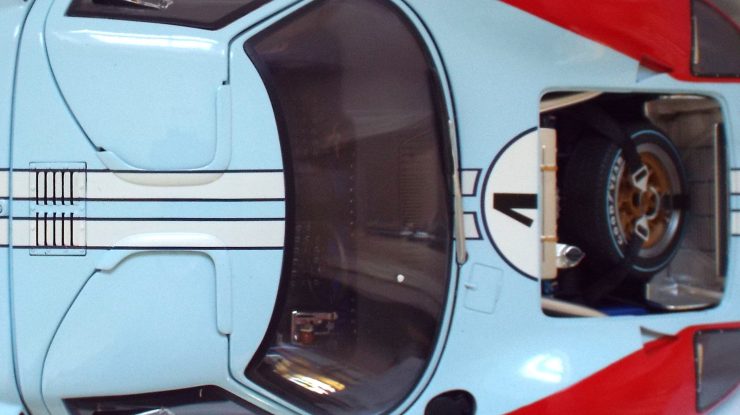 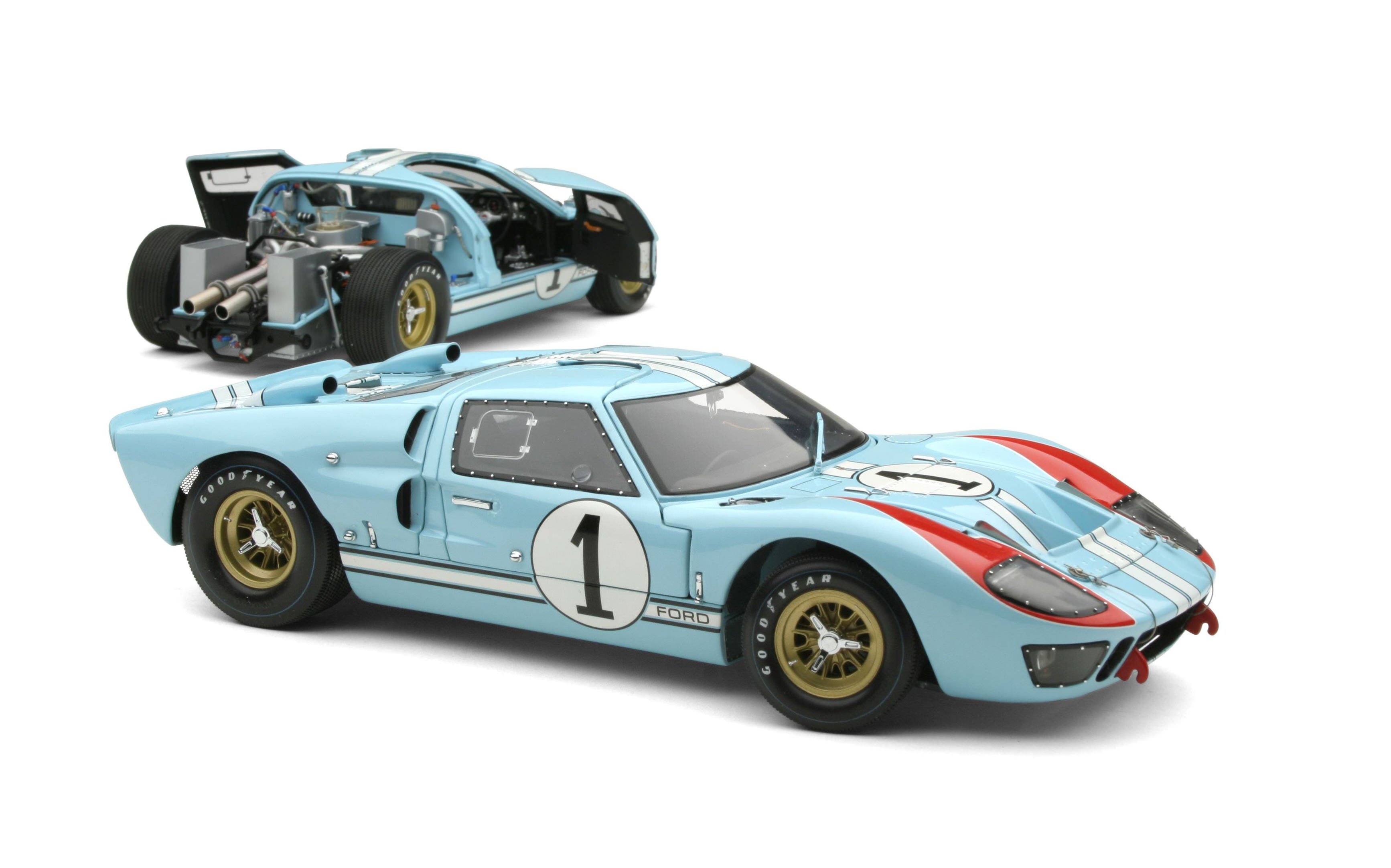