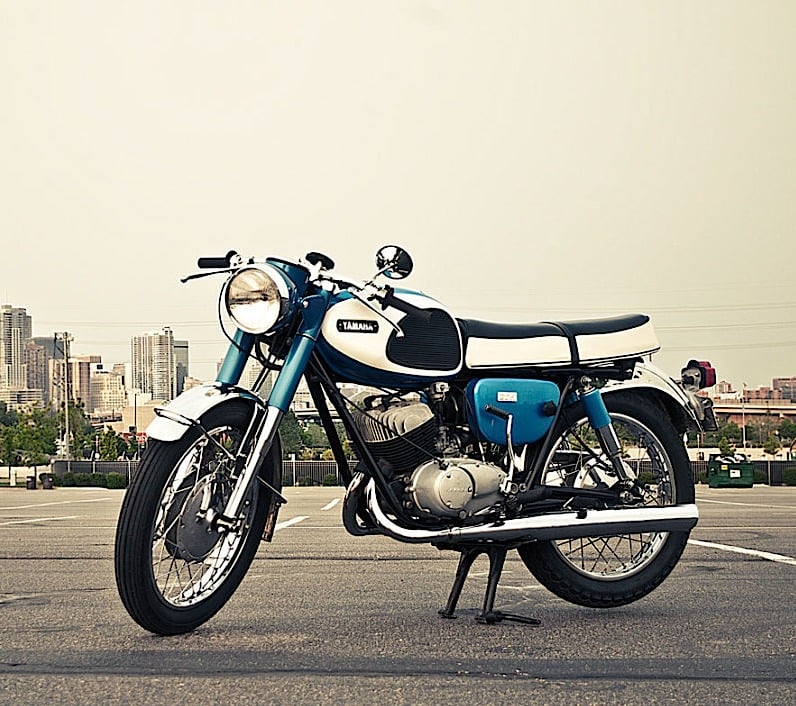 It’s always great to find random gems on eBay, this beautiful old Yamaha YM-1 2-stroke is currently sitting at $3,300 with the reserve not met and about a day left on the bidding.

The bike looks to be in remarkably good order and recently had a full mechanical and cosmetic restoration by Vintage 2Strokes of SoCal. The seller claims it is capable of 100+mph and I believe him, those 300cc 2-stokes are one of the only things ever created by man that can travel faster than bad news.

If you’re looking for a summer beach belter, check out the auction page here. 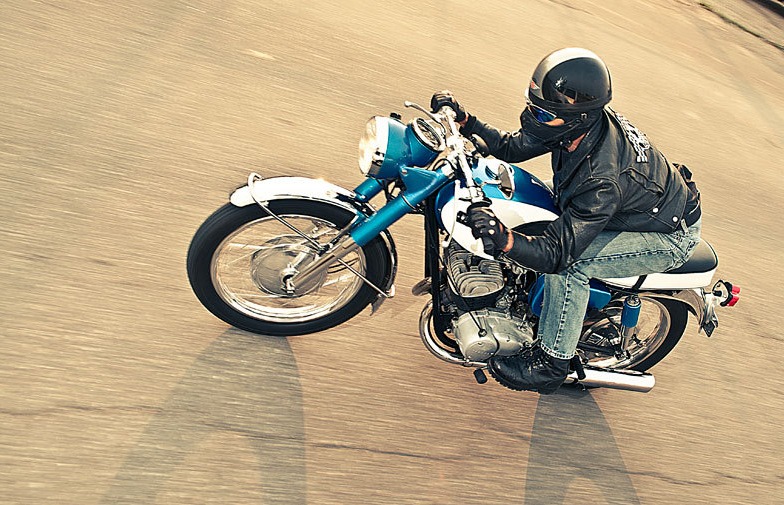 This delightful little Honda N600 is a road-legal minicar that was built to be perfect for towing behind an RV. The Honda 600 was a sound choice for the customization as it has a…

The Honda CT50 Motra is one of the more unusual two-wheeled creations from Honda, it’s an off-road scooter that was designed to be genuinely capable both off the asphalt and on it. Now of course…