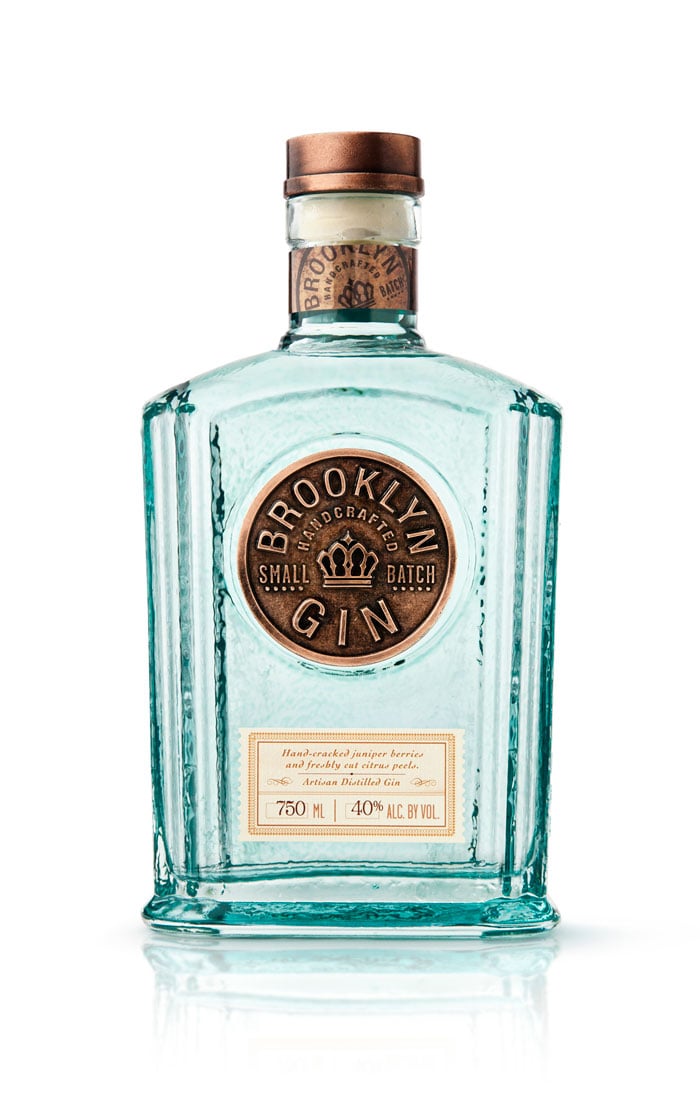 Gin is a phenomenal spirit, I far prefer it to vodka or rum and the fact that it’s a great to drink with tonic and fresh lime on hot summer afternoons puts it ahead of Scotch at this time of year.

Brooklyn Gin is a relatively new company based in New York City, they produce a highly acclaimed gin by hand-crushing juniper berries and fresh citrus peel before distilling the spirit in vintage copper stills.

The team at Brooklyn Gin then hand bottle it and deliver each bottle to bars and individuals around the city, one at a time.

If you’d like to check out BG, hit the link here to visit their site. 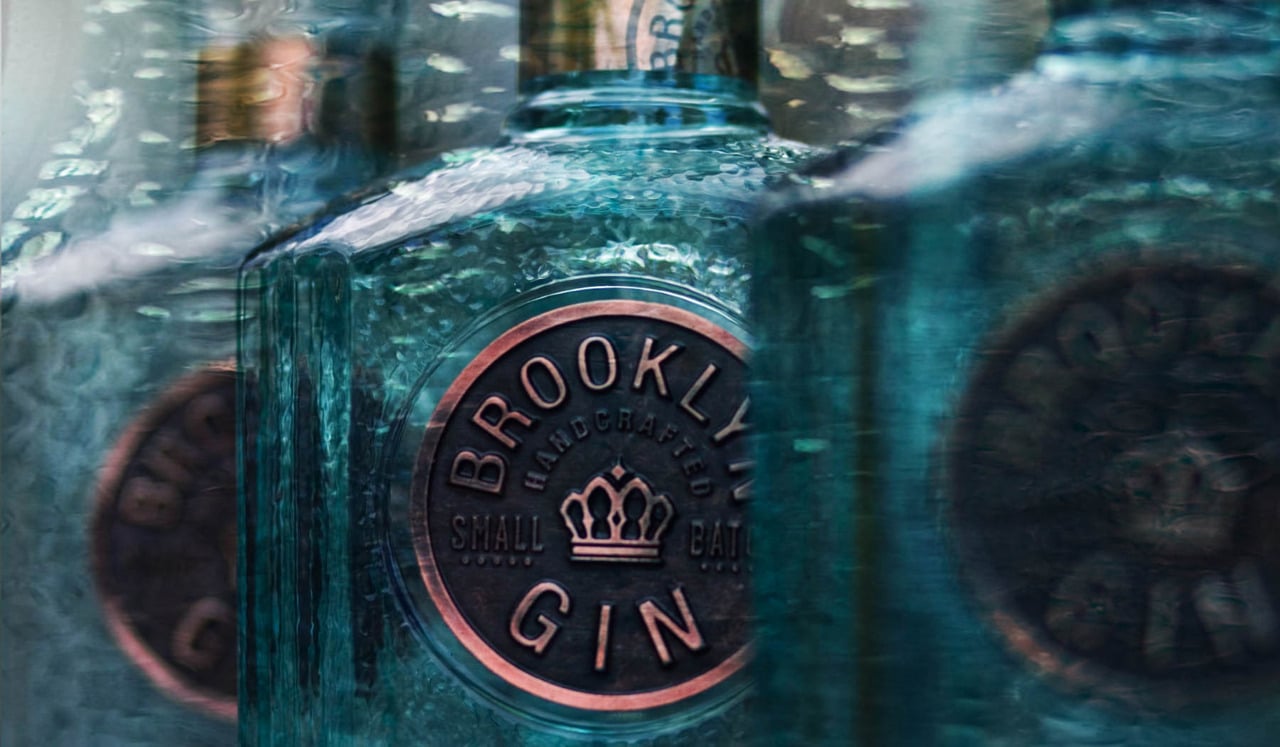