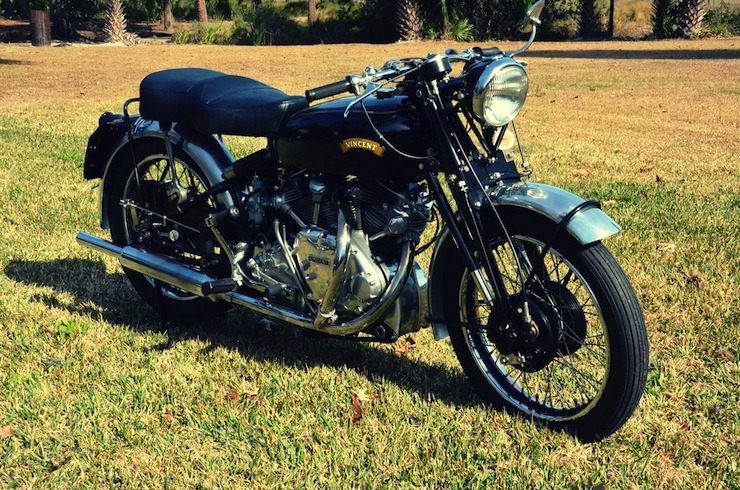 The Vincent Rapide is widely remembered as one of the first truly modern motorcycles, it used foot controls for gear changes, it had cantilever rear suspension, it used the engine as a stressed frame member and was fitted with a 4-speed transmission.

As many of the Vincents saw time on the race track, special wheels were developed that were quick to remove and replace, the rear wheel was also reversible – allowing a rider to quickly change rear-sprocket ratios by flipping the wheel and loading the chain onto the sprocket mounted on the other side of the wheel.

The 998cc OHV V-Twin was capable of 45hp in stock trim and was known to be so well-engineered that was used as an aircraft engine on both the Picador and ‘Queen Bee’ pilotless target drone.

The Vincent Rapide you see pictured here is heading to the auction block with MidAmerica Auctions on the 16th of August 2013, it has only 1,822 miles on the clock and appears to be in almost immaculate condition. If you’d like to read more about it or view the official lot listing, you can click here. 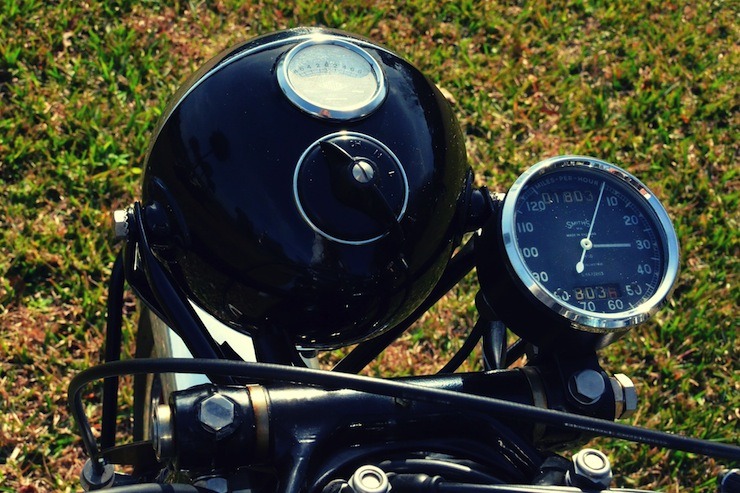 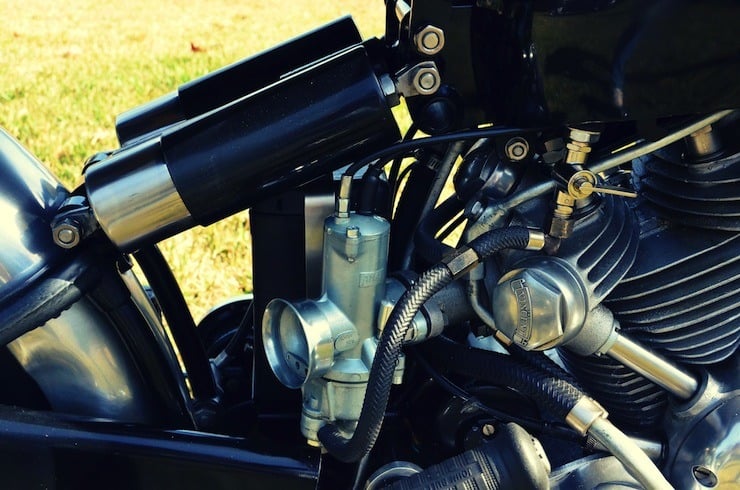 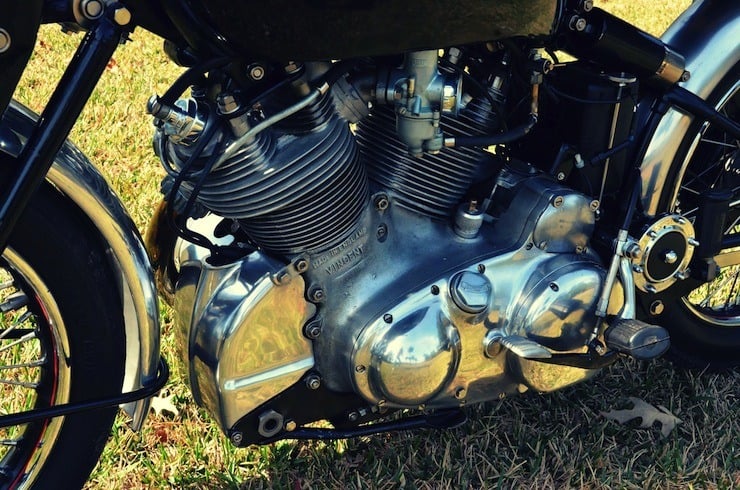 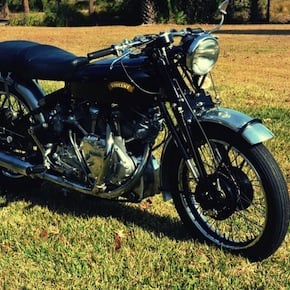