1935 Chevrolet Film: What Stops Them

What Stops Them is a 1935 Chevrolet film that explains drum braking systems, and extolls the virtues of cable-operated brakes. Although that may sound humorous now, the film dates back to a few years before WWII, and hydraulic braking systems were relatively rare.

Although drums brakes are now far less common, after decades of being usurped by discs, it is still very handy to know how they work. If you’re a regular reader of Silodrome then it’s probable that the cars and motorcycles that pique your interest are likely to have things like drum brakes, carburettors, wind up windows, and oil puddles underneath. 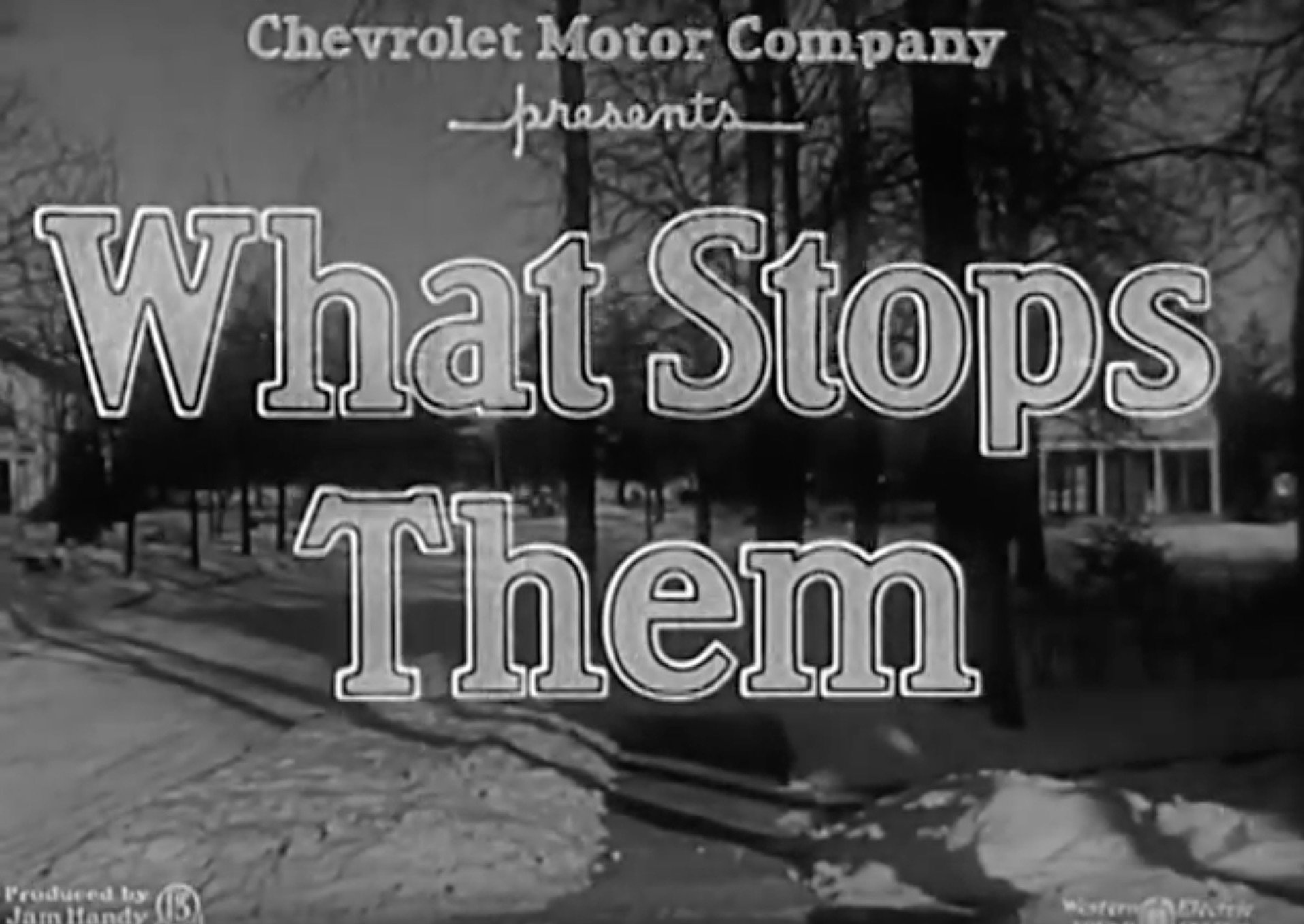