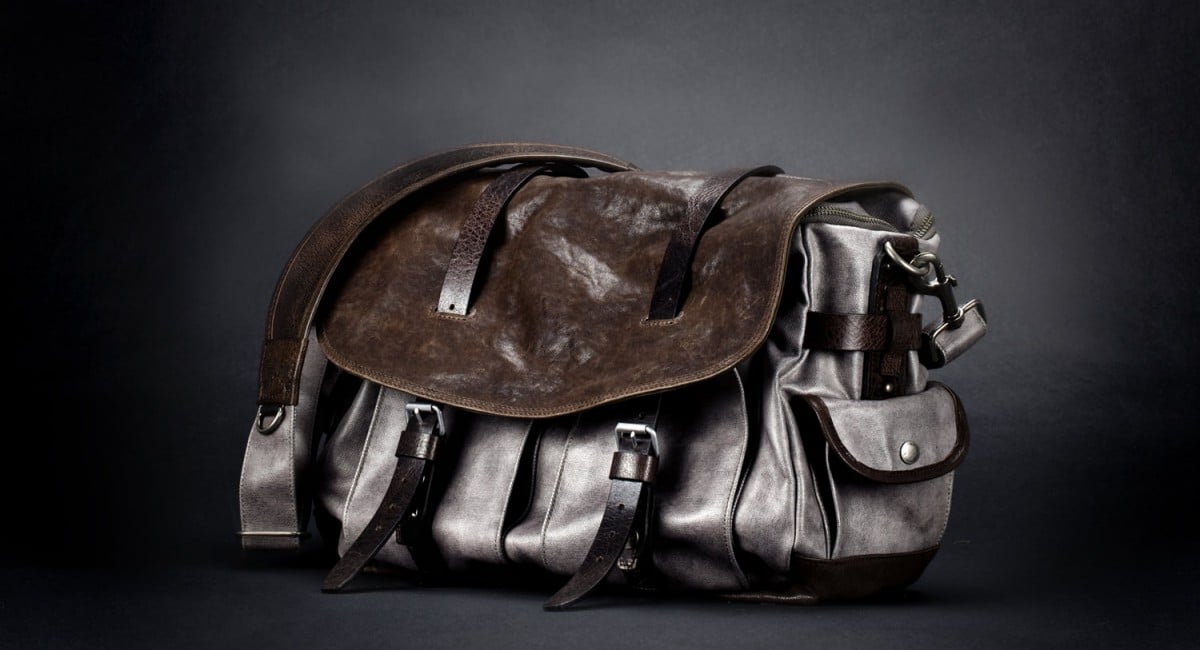 The City Explorer is a professional-grade camera bag by Wotancraft Atelier designed specifically for use in urban environments. Each bag has room for 2 x DSLRs, 2 x additional lenses, a large flash and other accessories, it also includes an internal waterproof compartment and a padded pocket for a 13″ laptop or iPad.

The bag’s exterior is made from a combination of waxed canvas, sheep leather and cowhide, all buckles are high-strength steel and the zippers are all heavy duty YKK. The interior has a high density shock resistant foam lining to avoid catastrophe and the shoulder strap design was modelled after the classic bike messenger bag’s strap –  Wotancraft wanted this bag to specifically suit cyclists and motorcyclists. 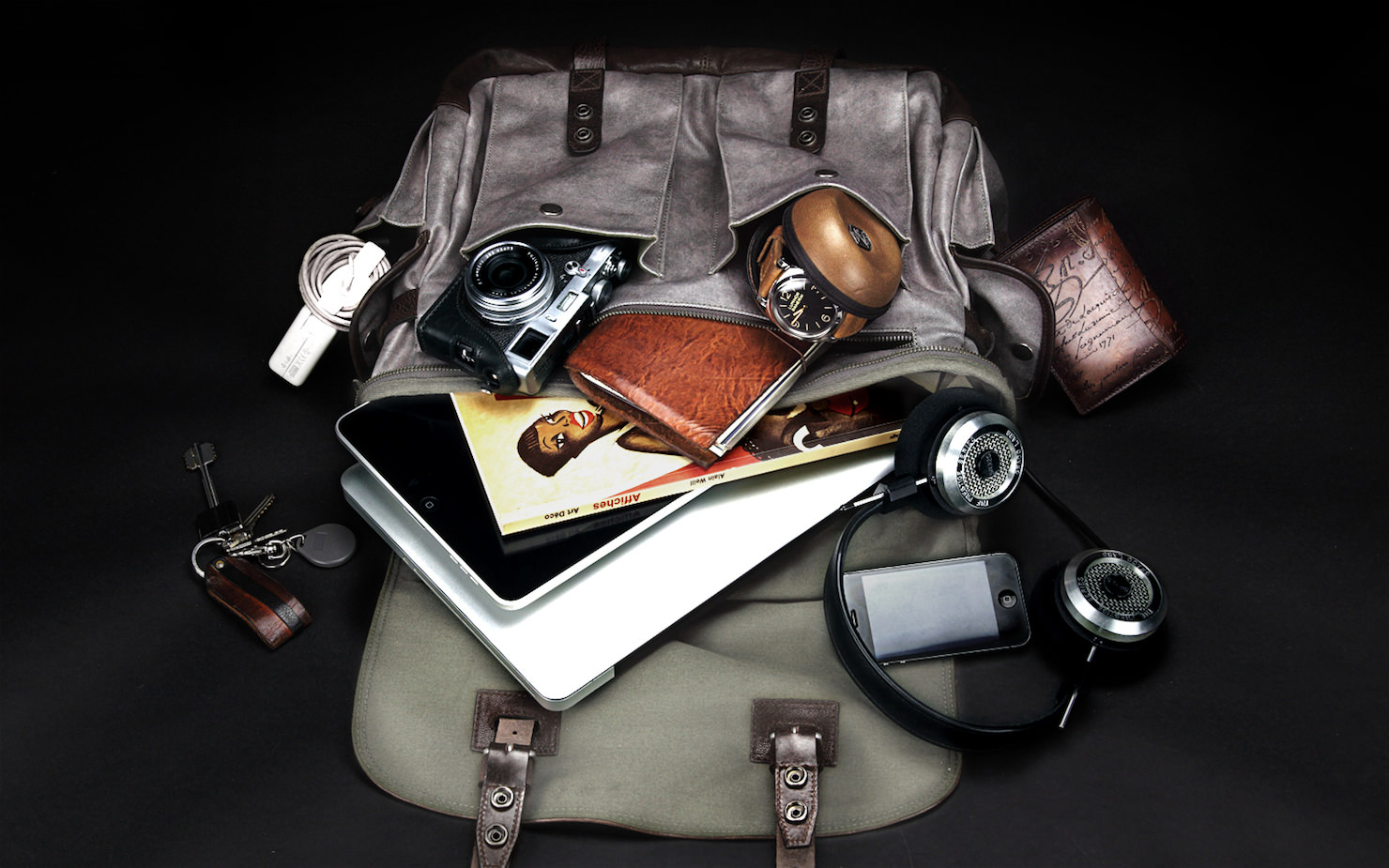 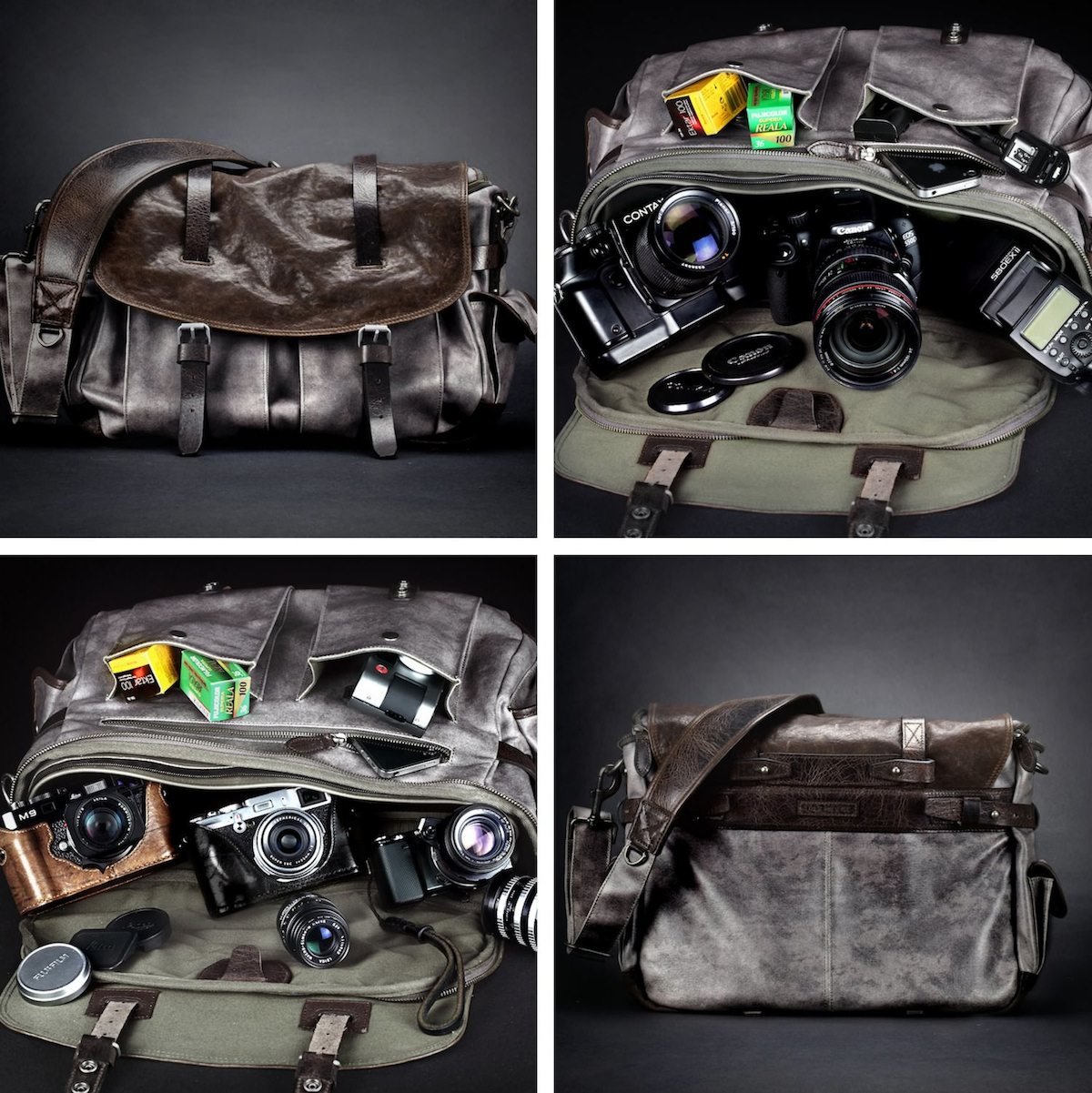