Work Hard And Save All Your Money 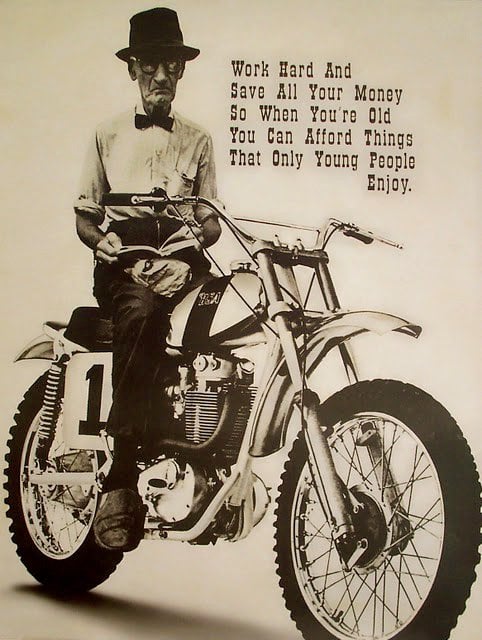 Says it all really. Discovered via Vintage Racers.

Published by Ben Branch - June 29th 2011
Related Posts
For Sale: A BMW 507 Front End Mounted To A Display Base