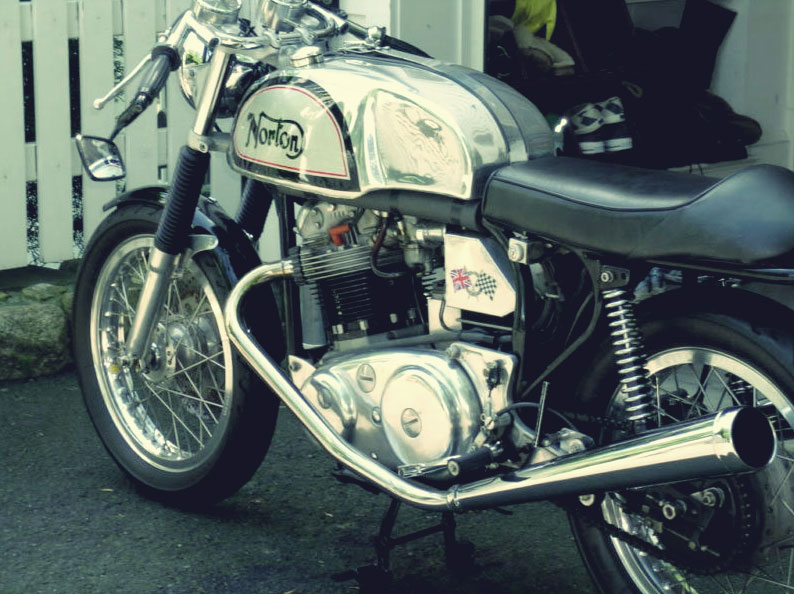 This Norton Manx replica looks like a hell of a daily rider, it’s owner has listed it for sale as he has too many bikes in the garage and his wife is getting antsy, his loss looks to be someone else’s gain.

The was built bike using a Featherbed frame and a restored ’73 Norton Commando engine, the odometer has 11,000 miles on it with about 5,000 of those being post-restoration.

Price is currently listed at $8,000 USD here and no bids have been made, it could be a good chance to make the man an offer his wife can’t refuse… 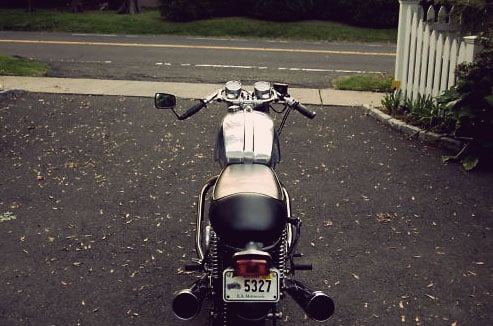 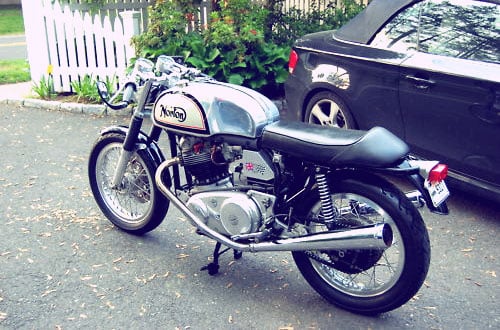 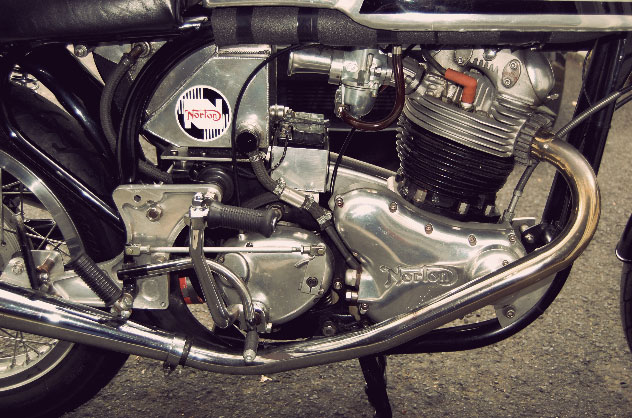