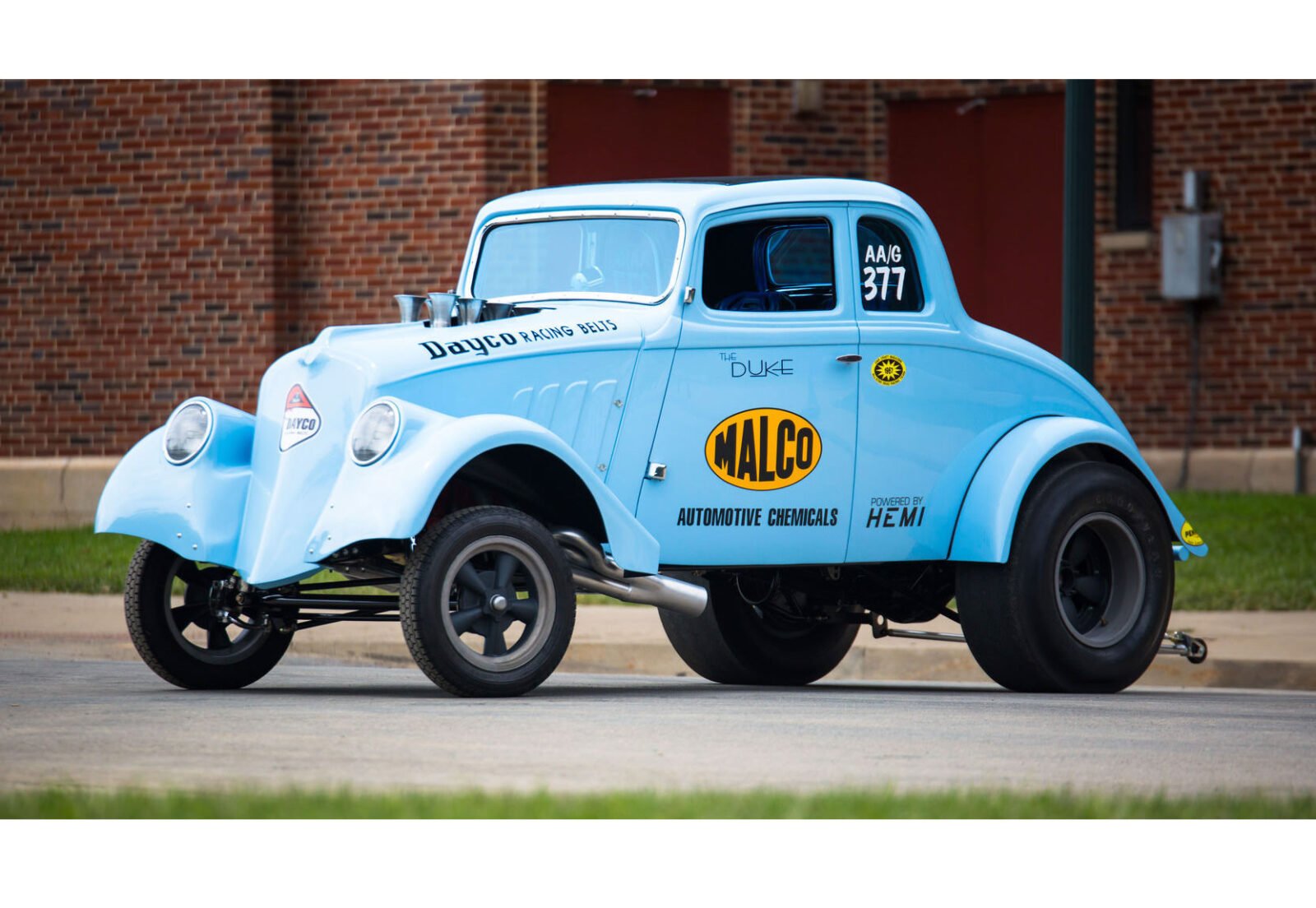 To cut a long story short, a Gasser is style of American drag racing car designed to run on regular pump gasoline, rather than race fuel or ethanol.

They run on gas, so they called them gassers. Despite the sensible name, there’s nothing at all sensible about the cars themselves. In fact they almost seem designed to look like a Hot Wheels caricature of an American drag racer. Which might be why they’re so widely loved.

A Brief History of the Gasser

Historians of American drag racing will tell you that gassers first appeared in the 1950s, and lived a white hot life right up until the late 1960s. The NHRA would close the class in 1972 but it refused to die, and today over 40 years later you can still buy, build, and race gassers against other competitors in their iconic high-riding drag racers.

The structure of a Gasser is relatively simple. You take a body shell from a vehicle built in the 1930s, ’40s, or ’50s and strip the weight out of it, add the biggest V8 you can (often with a supercharger but not always), you bolt in a straight front axle, cut holes under the fenders and squeeze the headers through, add a set of fat slicks to the back, jack up the suspension, add some ladder bars and possibly some wheelie bars out the back.

The golden age of the Gasser took place in the ’50s and ’60s, the “Gasser Wars” were in full swing and local drag strips across the country would feature brightly colored jacked up V8s thundering down the 1/4 mile leaving a wake of molten rubber, smoke, and noise. 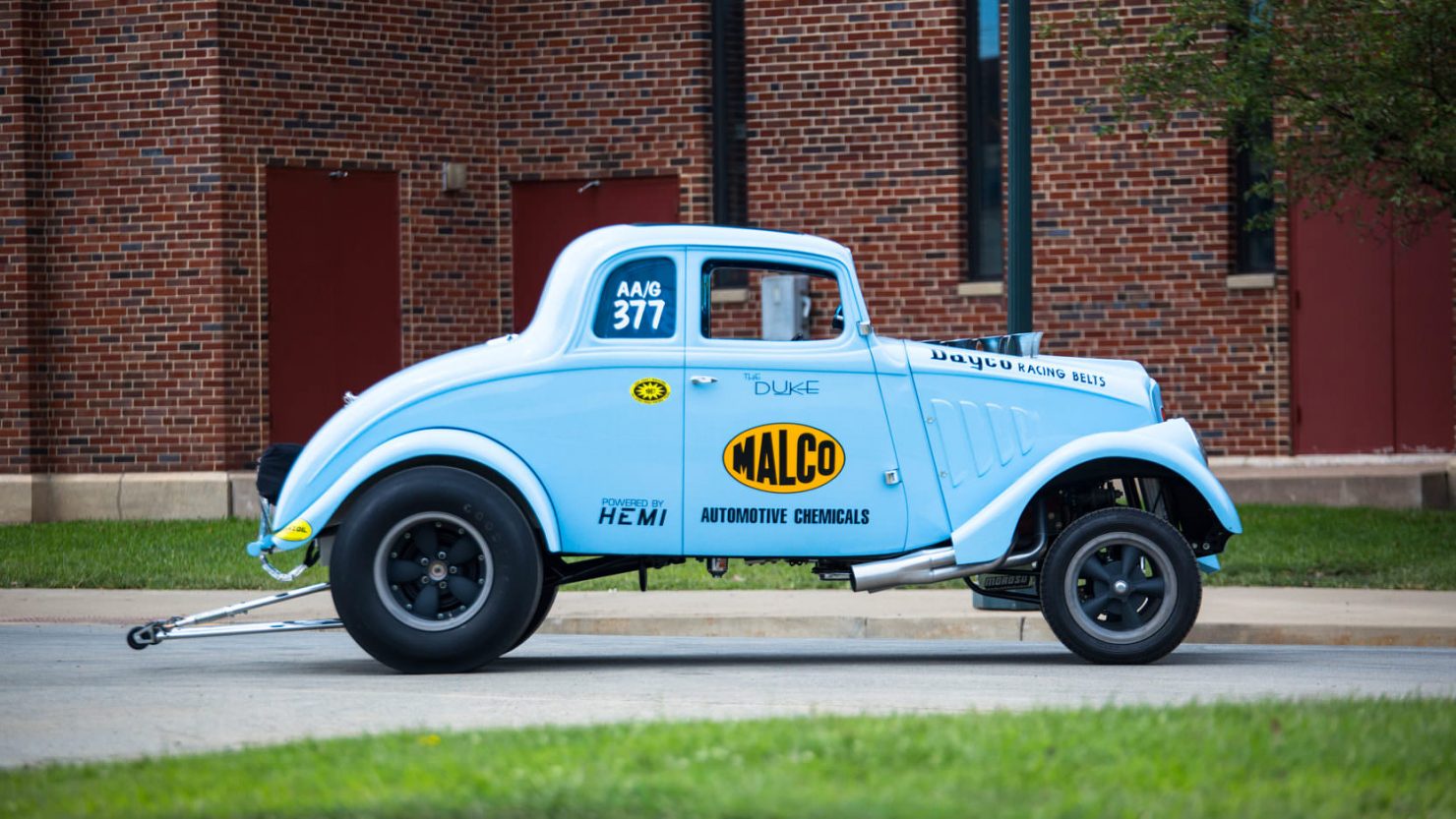 The Gassers were always a crowd favorite, and their unique stance was emulated widely within muscle car culture at the time. The reason the cars sit the way they do is to aid in weight transfer from front to back – to load up the rear suspension and tire, using it almost as a spring to help push the car down the strip.

Gassers are still being built brand new today, you can buy reproduction bodies as well as engines and drivetrain components. Depending on which state you’re in you can even build a Gasser to road legal specifications, allowing you to drive it to the strip, race it all day, and then drive it home at the end of the day. If you don’t hit the wall that is.

The car you see here is an original racer from the 1960s, it has a lot of history embedded in its steel panels, and its recent rebuild will ensure it’s still being raced for decades to come.

It’s currently fitted with a 426 Hemi V8 that’s been expanded to 472 cubic inches, the block has been honed and decked, and it has a balanced rotating assembly, Eagle crankshaft and H-beam rods, forged pistons, Comp Cams solid roller cam and lifters, Hillborn stacked injection, and a Mallory distributor.

The automatic transmission is fitted with a Hurst Quarterstick shifter, and it has a heavy duty rear end, with wheelie bars and a Simpson parachute out the back to help you slow it down. It’s being sold with vintage photos and handwritten oral history.

If you’d like to buy it and try your hand at the great American tradition of Gasser racing you can visit its listing here. It’s due to be sold through Mecum Auctions between the 6th and 9th of September, and there’s currently no listed estimate. 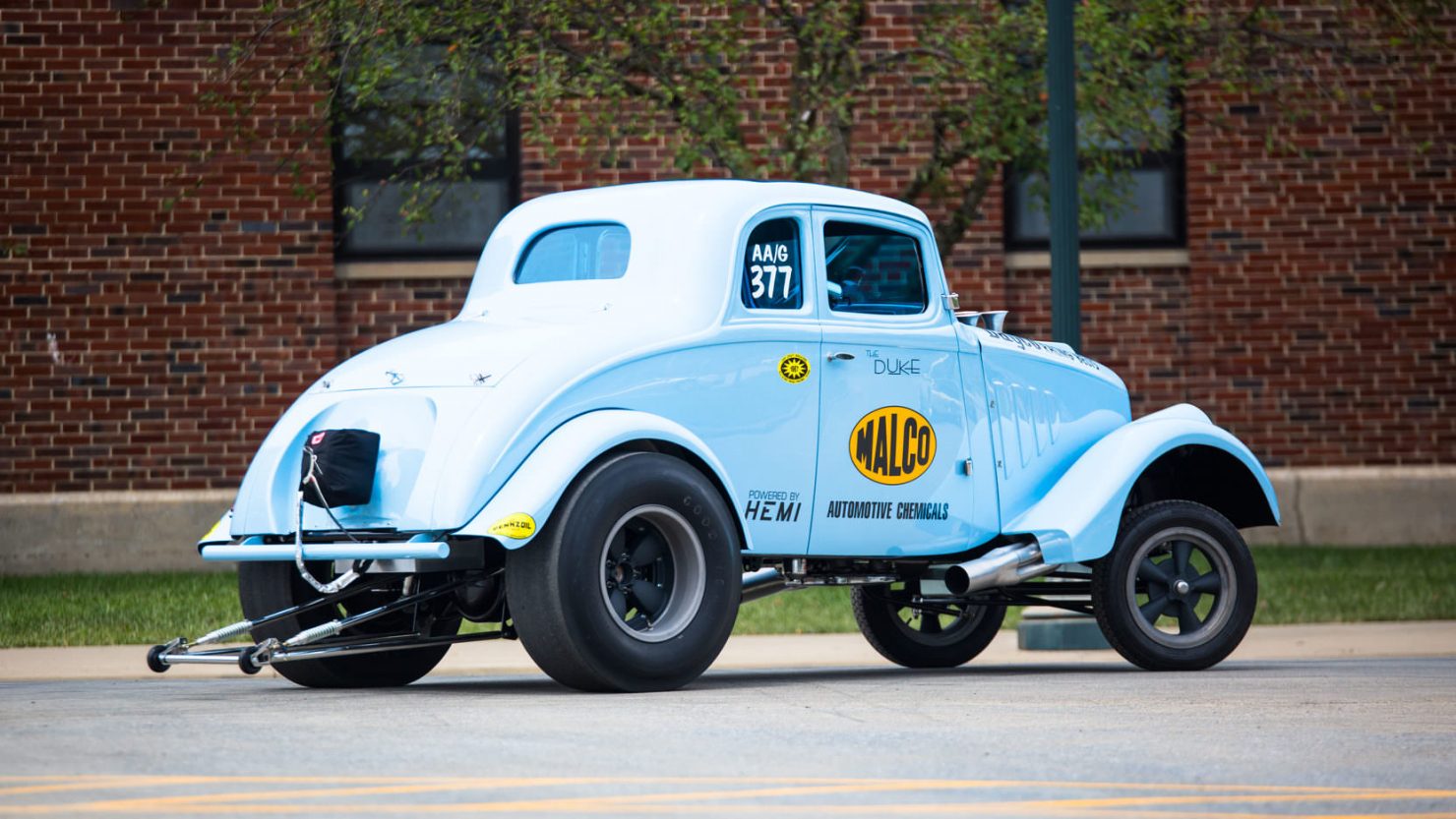 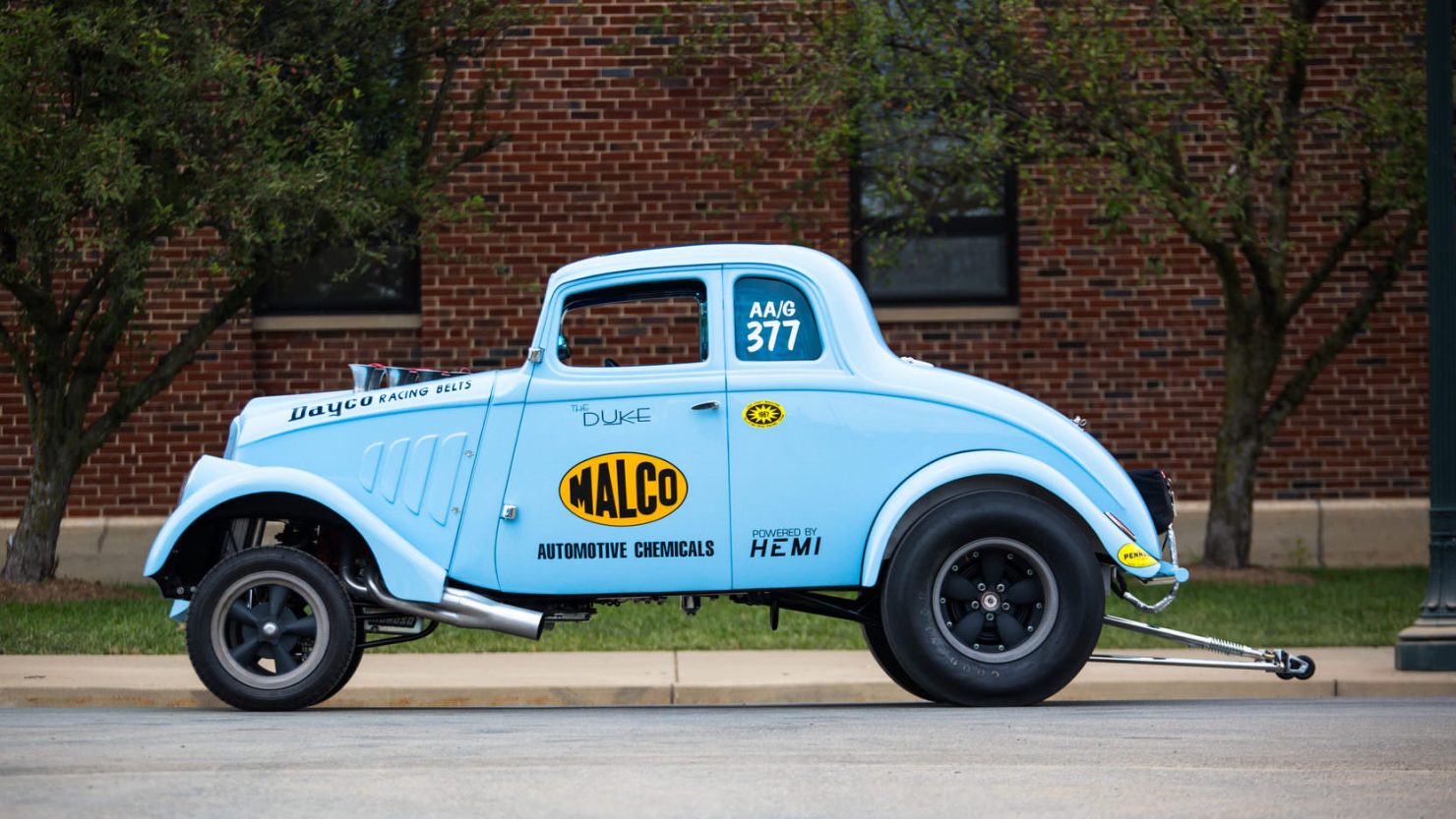 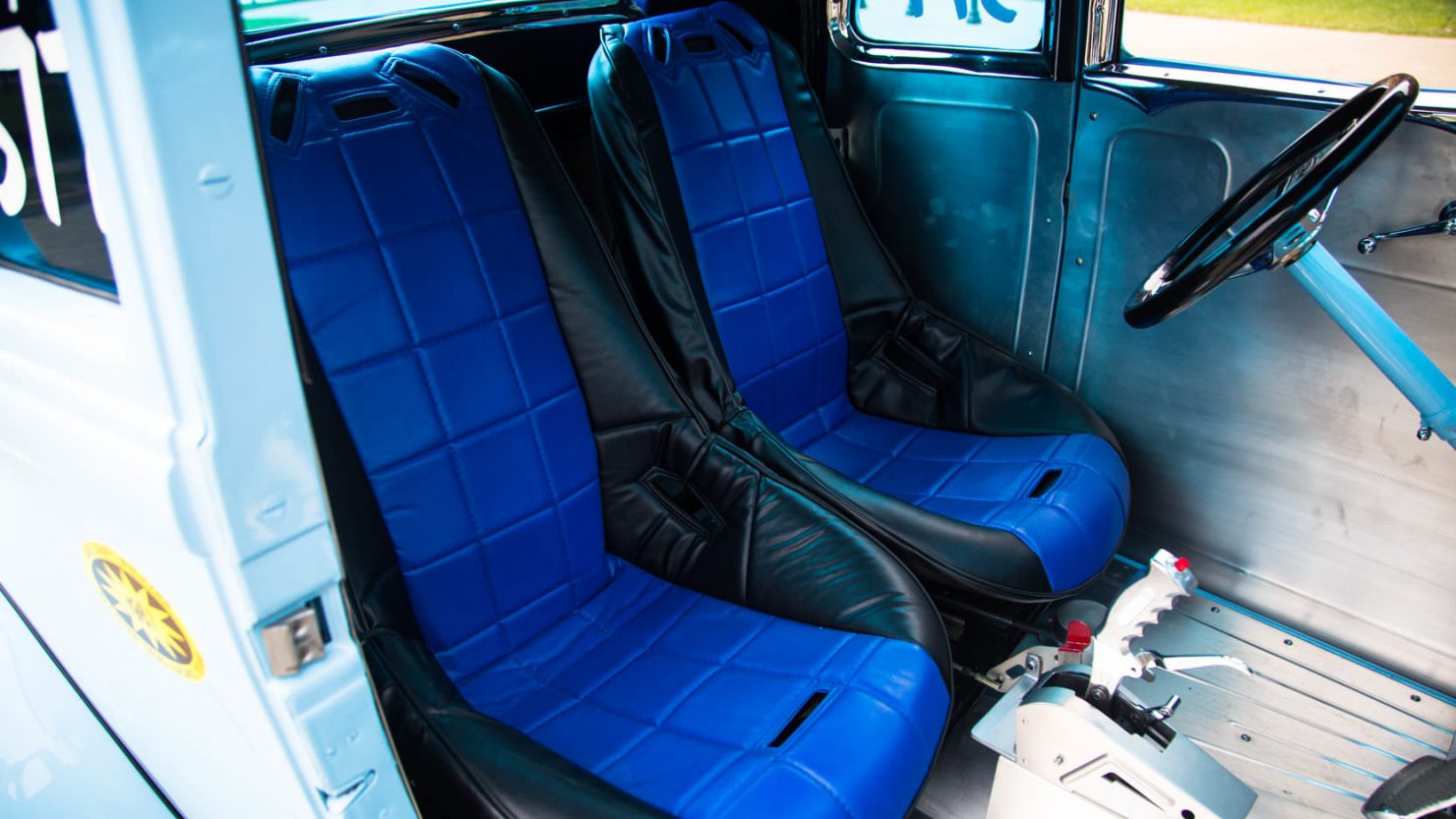 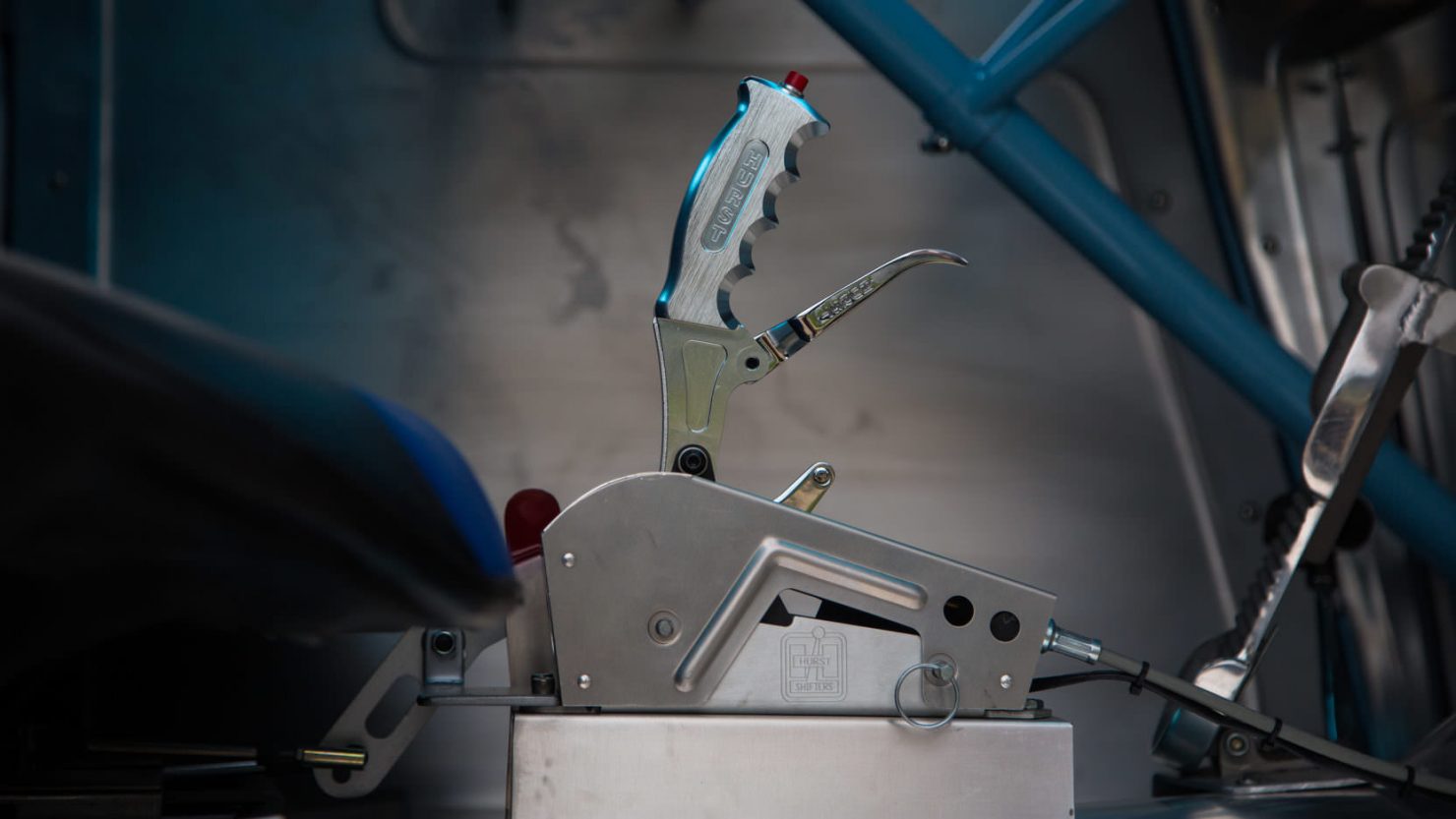 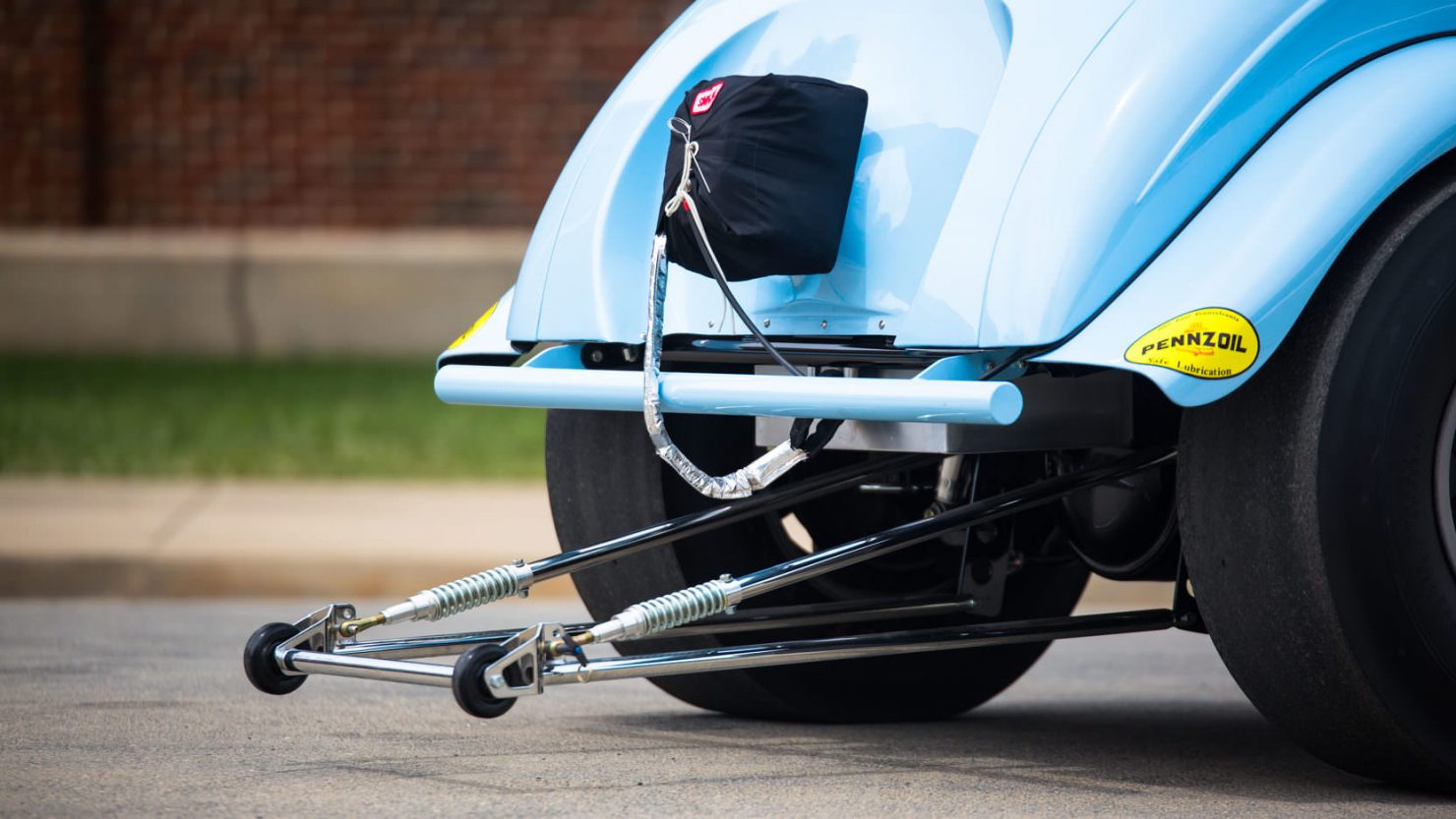 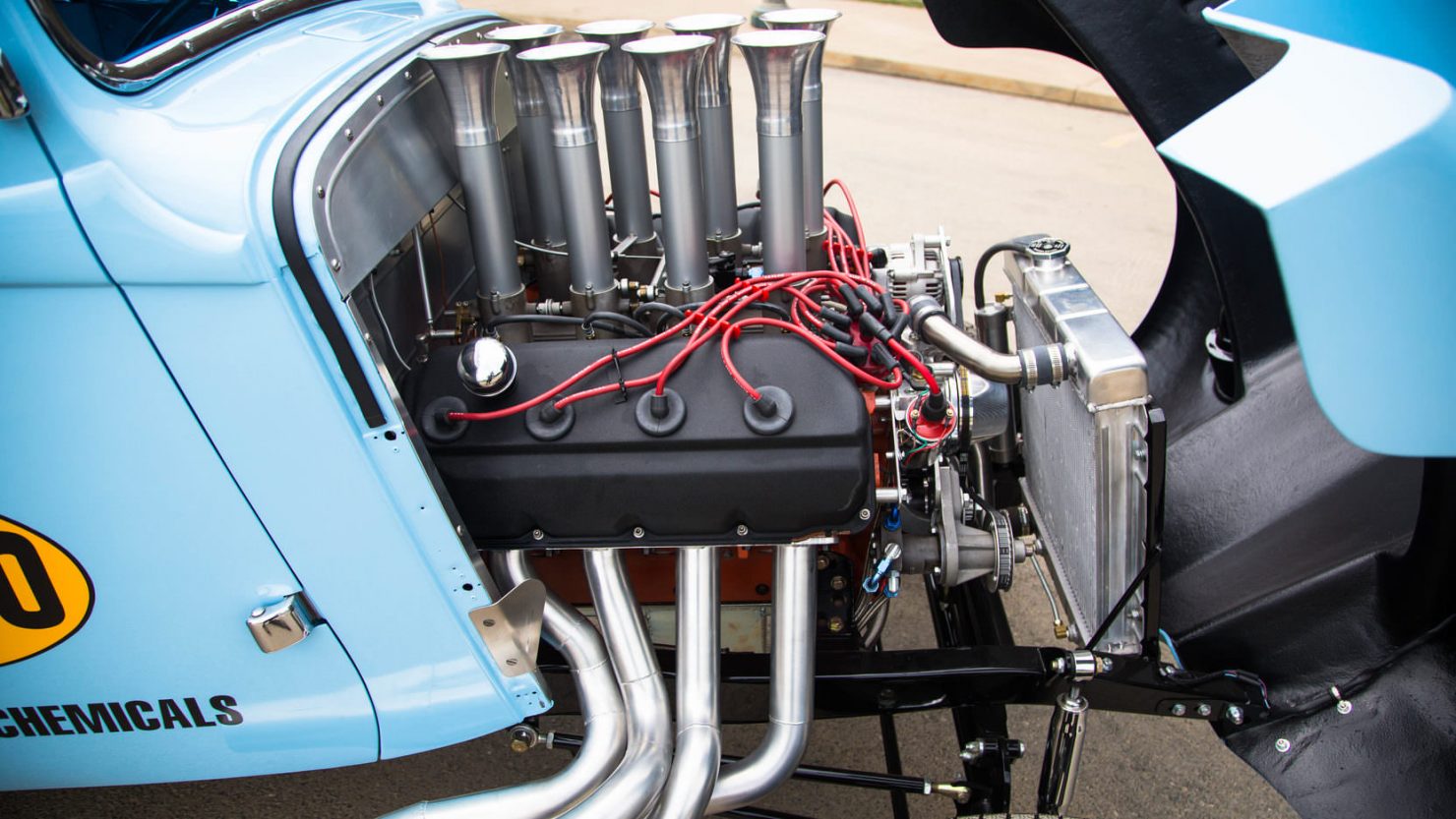 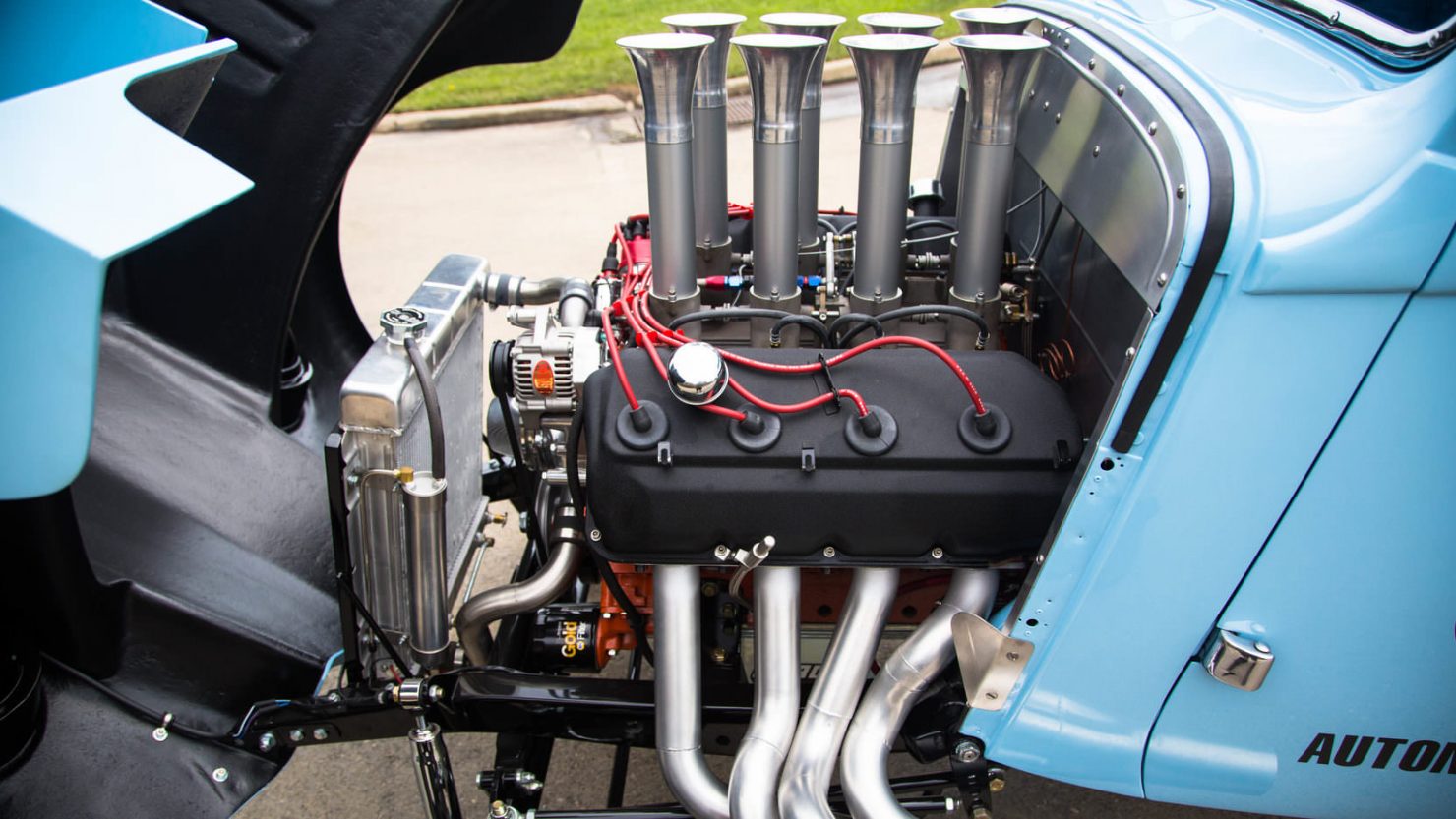 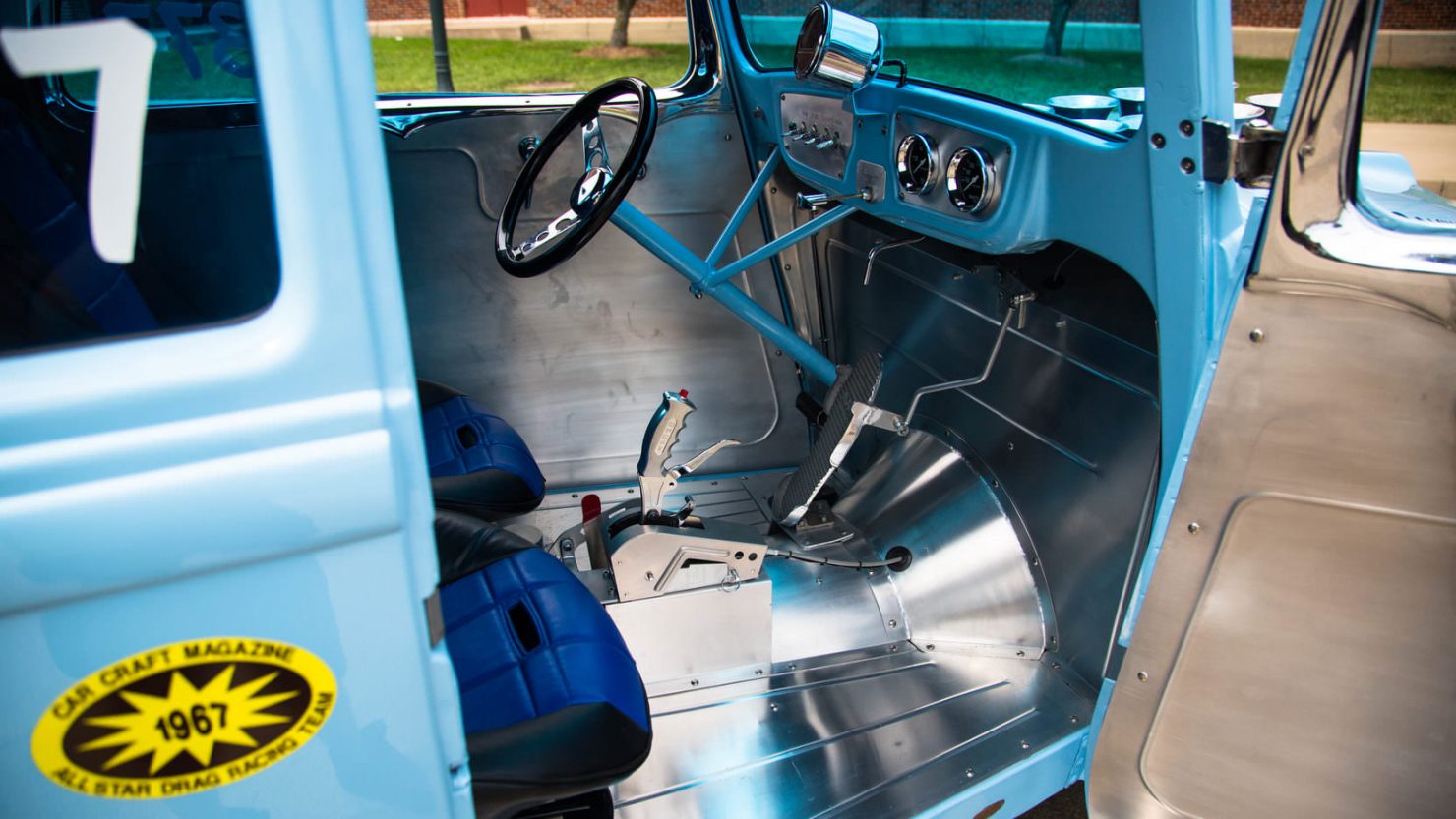 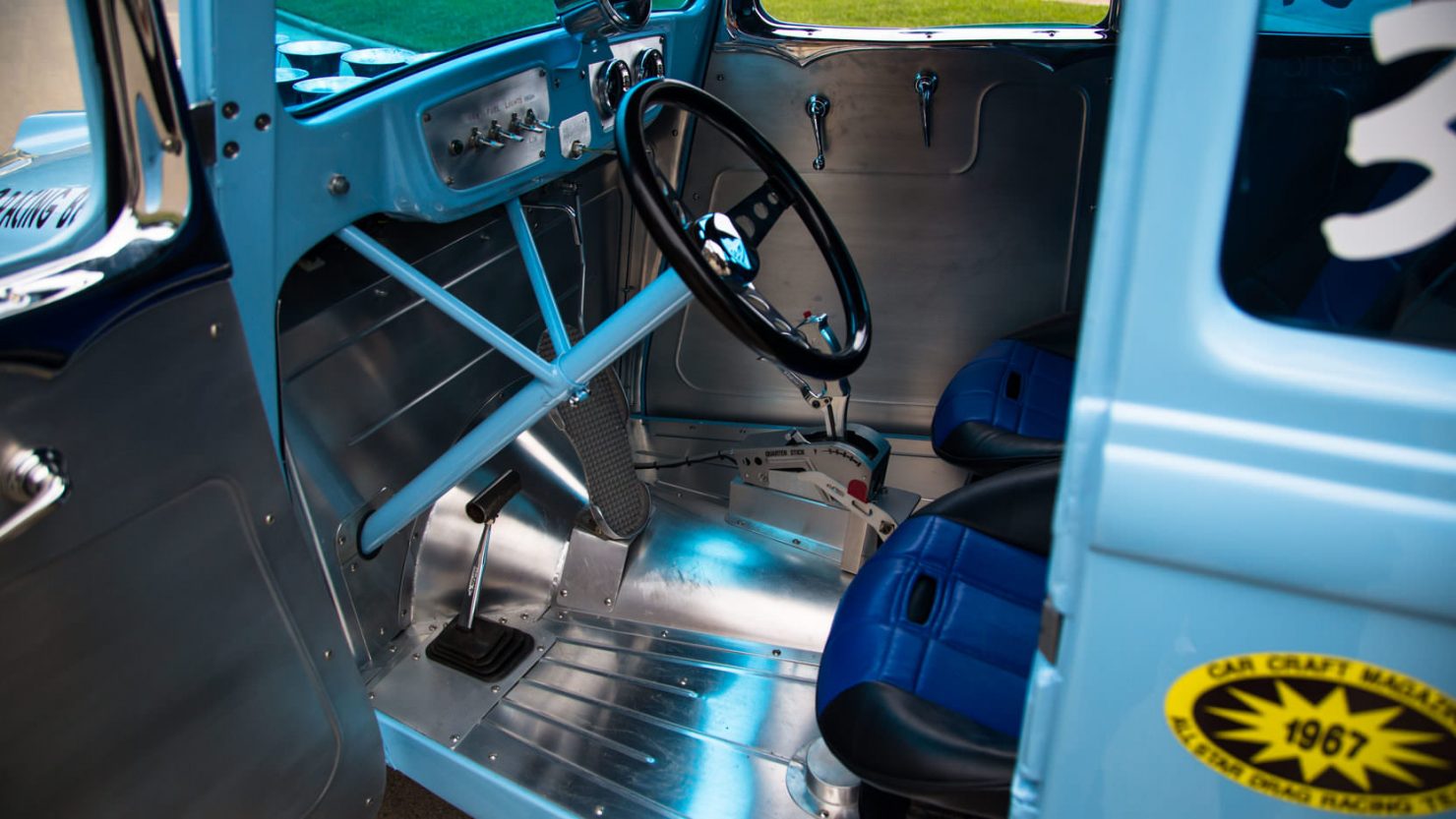 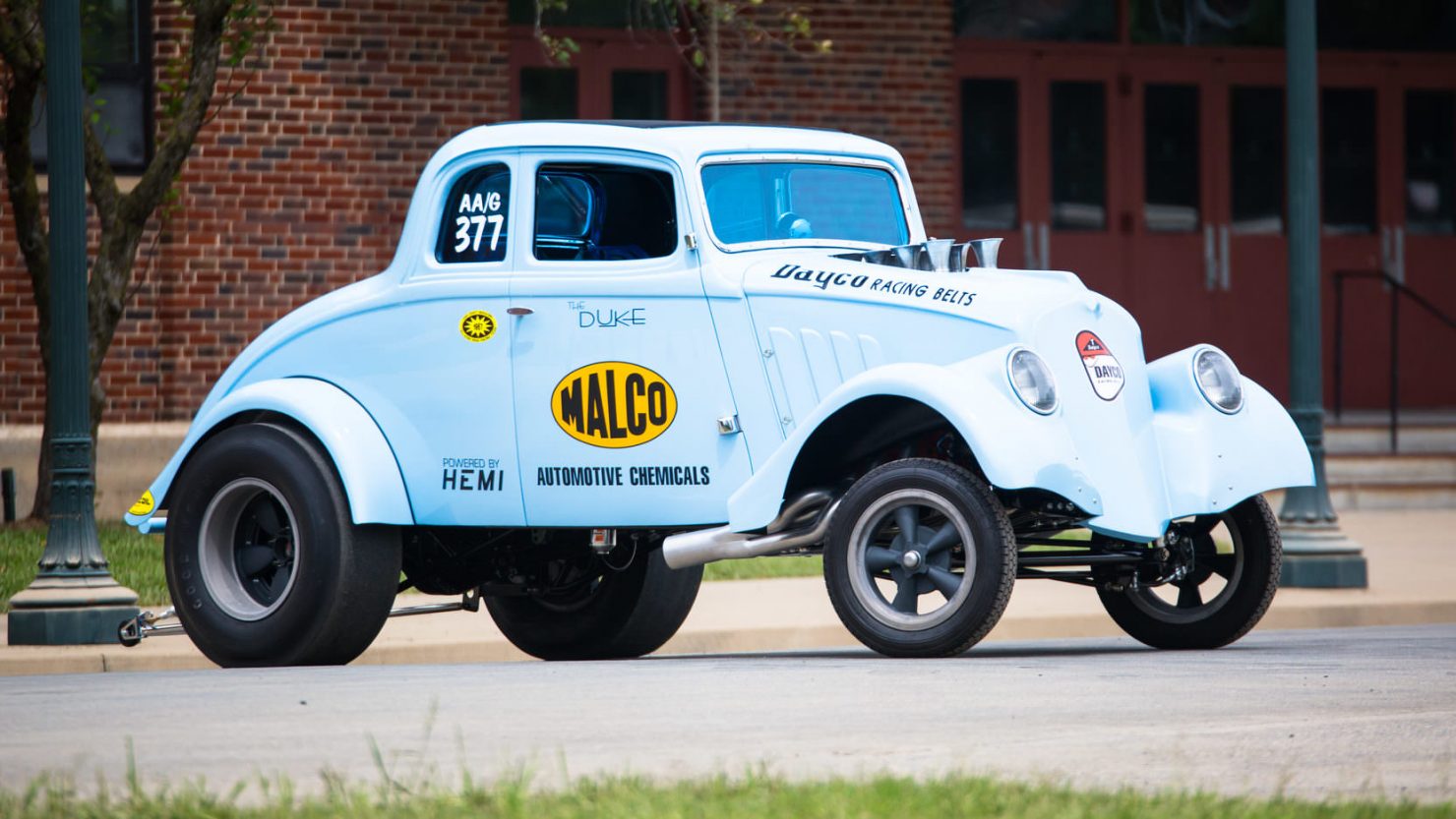 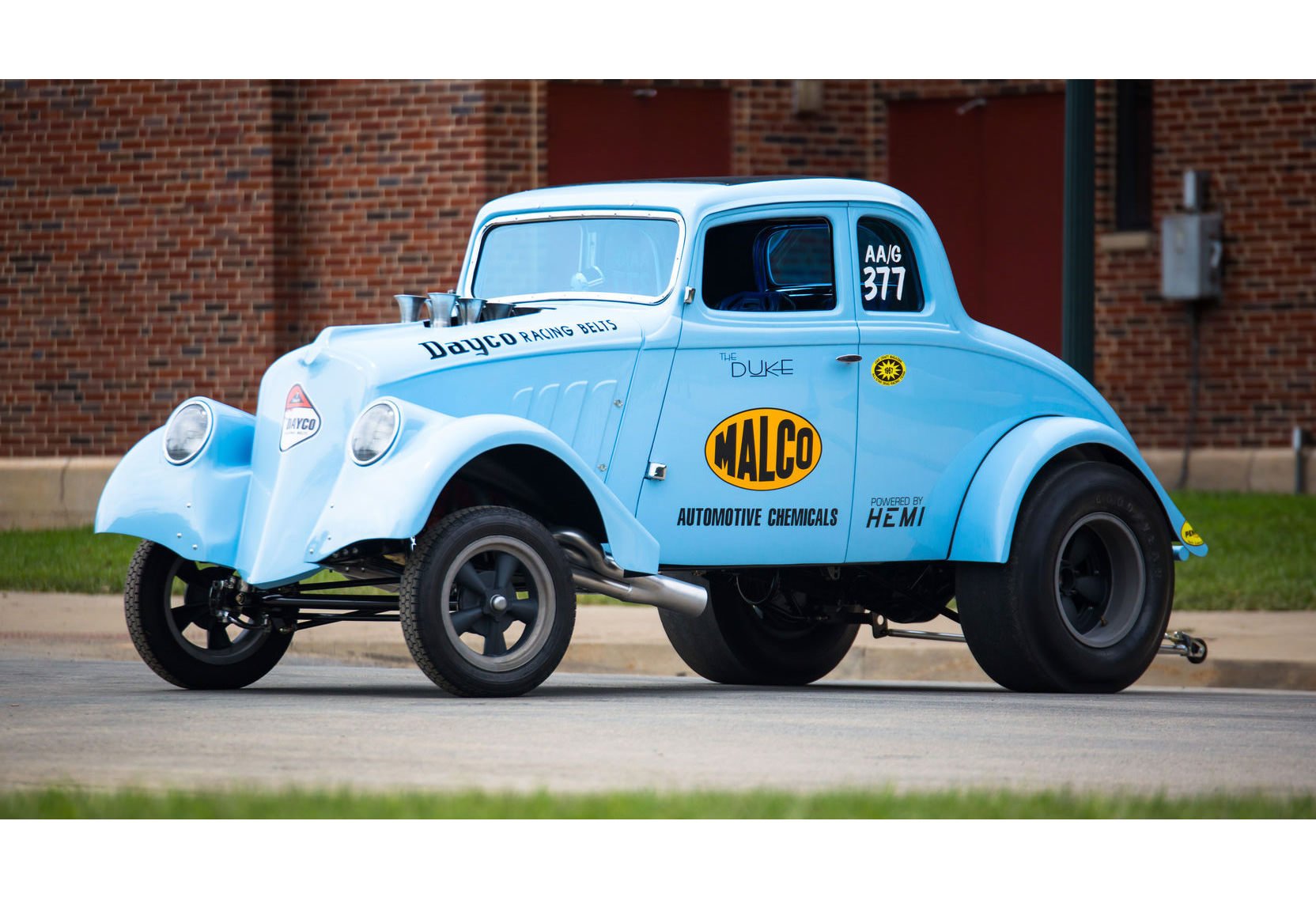