Why I Ride is a new series that’ll be released in relatively short 4 – 5 minute episodes online, this is the first episode in the series, it’s called “Passion at Work” and it’s set in San Francisco. It features Matthew Work who’s the founder of Piston & Chain Motorcycle Club, Matt talks about his 5,000 mile cross country ride when he was younger and discusses the reactions he gives to people who tell him that motorcycling is too dangerous.

If you have 4 minutes spare I encourage you to hit play, I know we are all inundated with films we’ll never watch on Facebook, Twitter etc etc but if you’re a rider, this is one short film you really should watch.

Visit Why I Ride here. 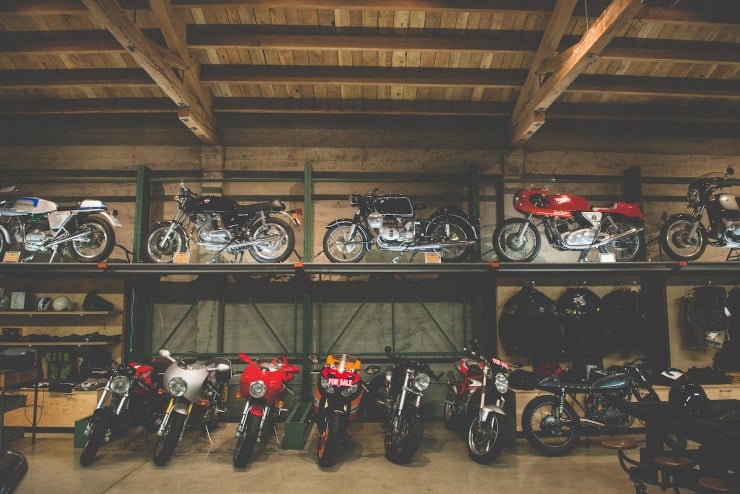 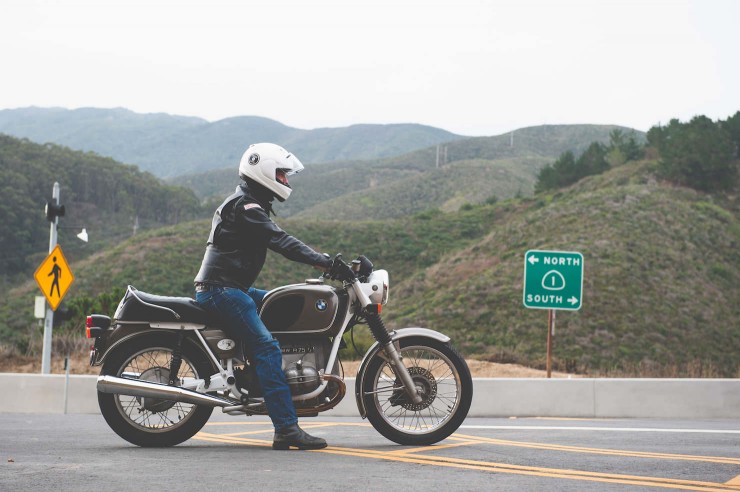 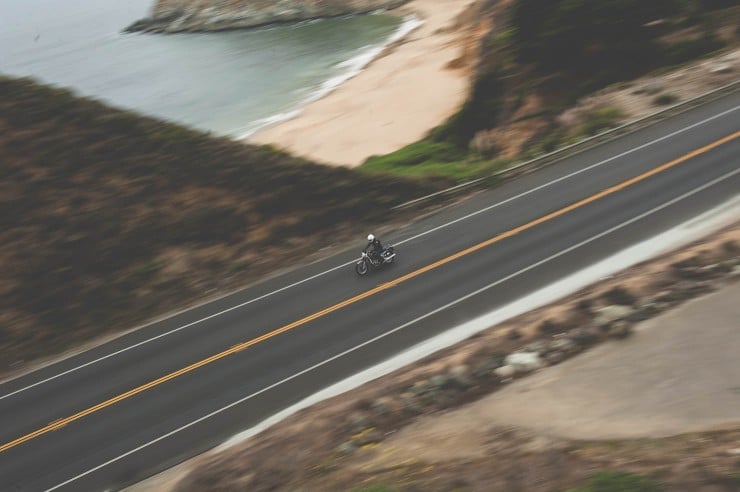 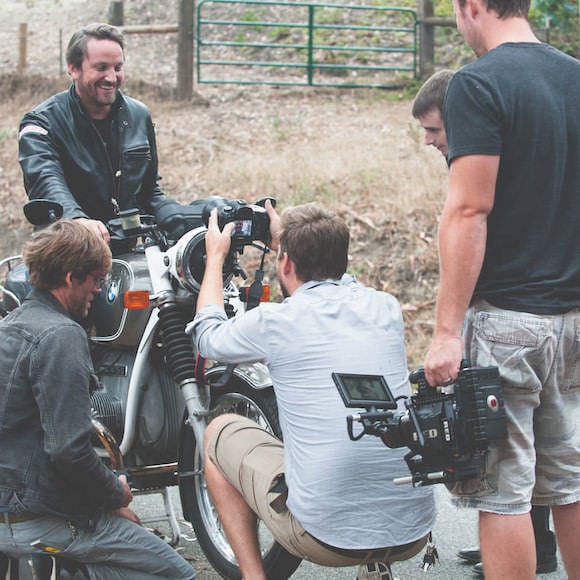 Facebook Twitter WhatsApp Email Unnur is the newest film from celebrated director Chris Burkard, it tells the story of Elli Thor – an Icelandic… 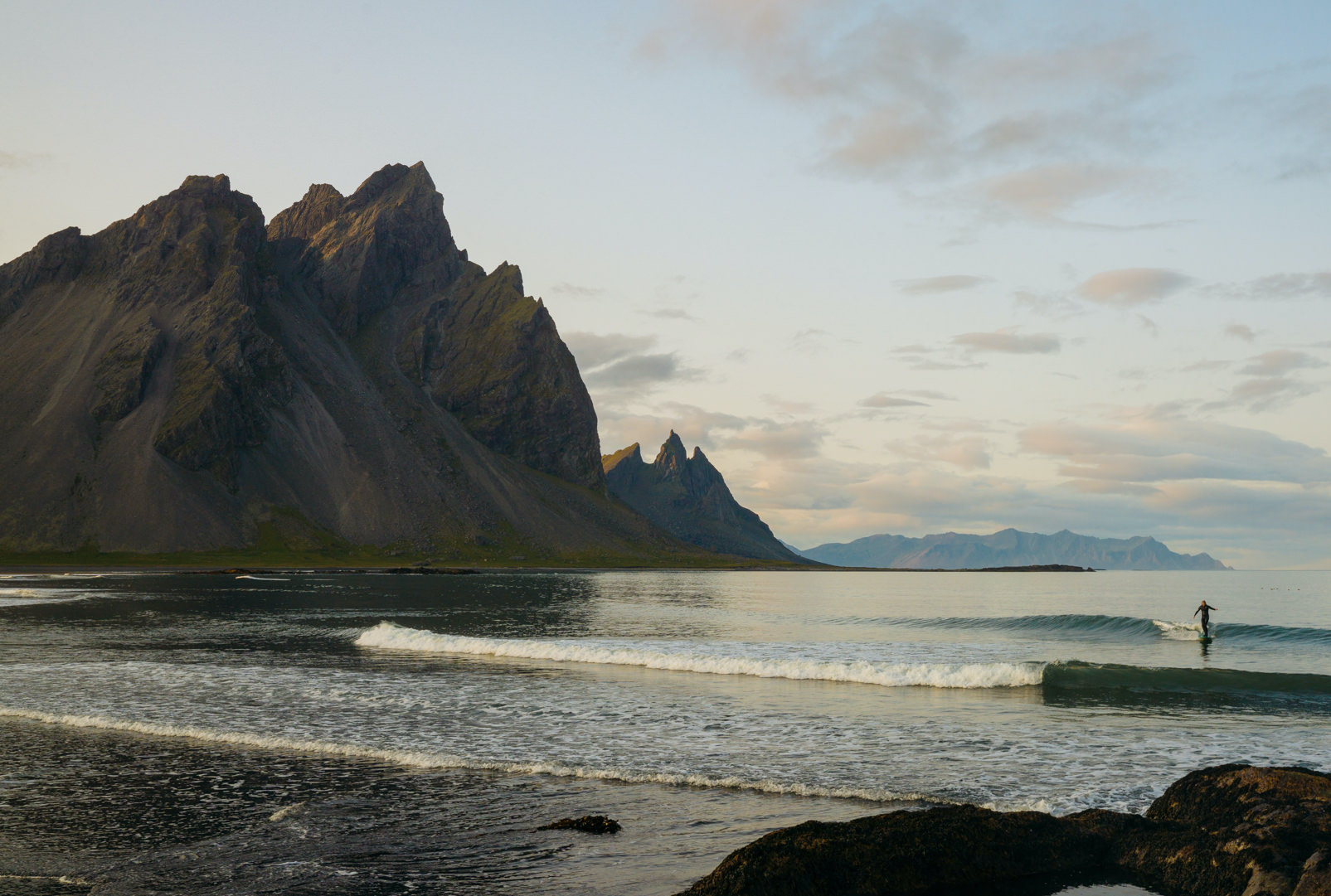 Facebook Twitter WhatsApp Email This is the new Trevor DTRe Stella, an electric dirt tracker from Belgium that produces 260 Nm (or 192 lb…

Facebook Twitter WhatsApp Email This is the CCM Spitfire Scrambler, just 250 of these were made and the model is now no longer in…

Facebook Twitter WhatsApp Email Just three examples of the Mohs Safarikar were ever made and only two have survived to the current day, the…