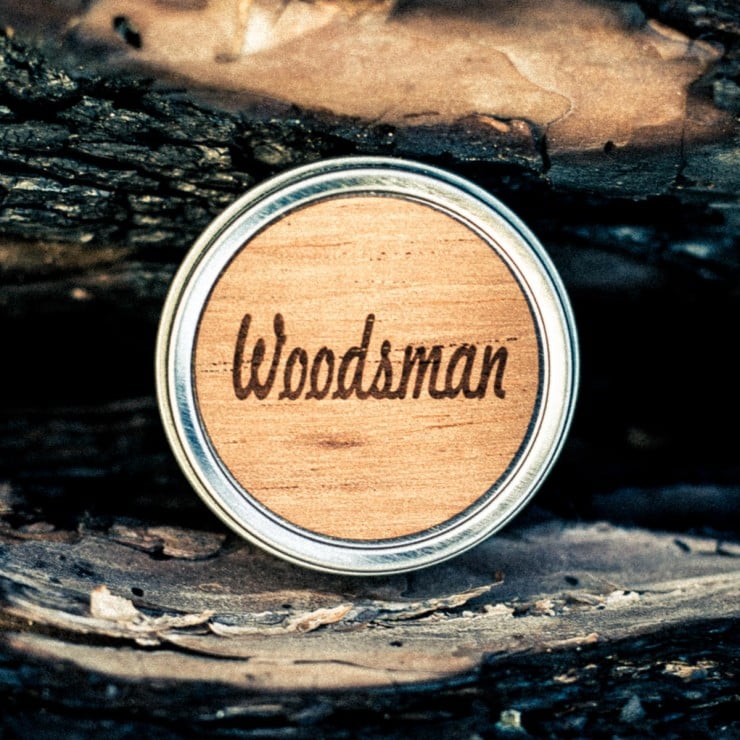 As we’re now in the middle of Movember we thought it’d be a good idea to feature a product that’ll keep your little tribute to Tom Selleck looking like it belongs on your upper lip, rather than looking like it crawled onto your face while you were sleeping.

This beeswax based moustache wax has hints of cedarwood, sandalwood, and pine needle, each one comes in a 1oz tin that’ll fit in your pocket should you need to tweak the ‘tache on the go. 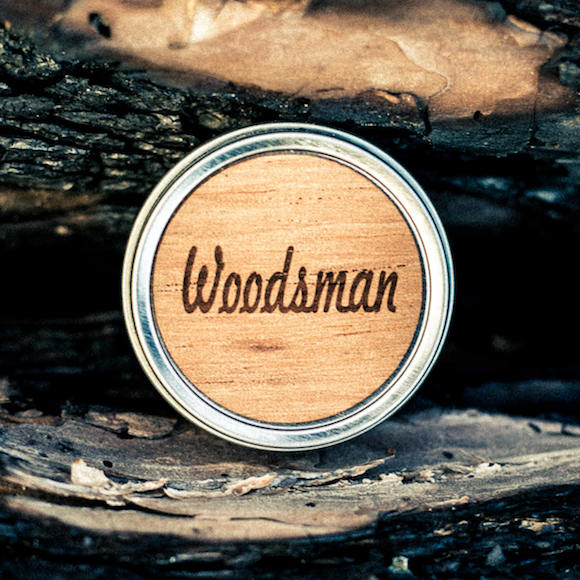